Angela Hailey and Suzy Manning, a.k.a Studio Melt, are just one of the many success stories to have emerged from the Renew Newcastle initiative. Just five years ago the duo crossed paths, instantly striking up a bond having both completed their Bachelor of Visual Arts just a few years apart. With five children between them, Angela and Suzy felt their lives weren't hectic enough, deciding to take their passion for jewellery making and design to the next level. In 2012 they signed a lease under the Renew Newcastle program and set up shop in the Hunter Street Mall, Newcastle. 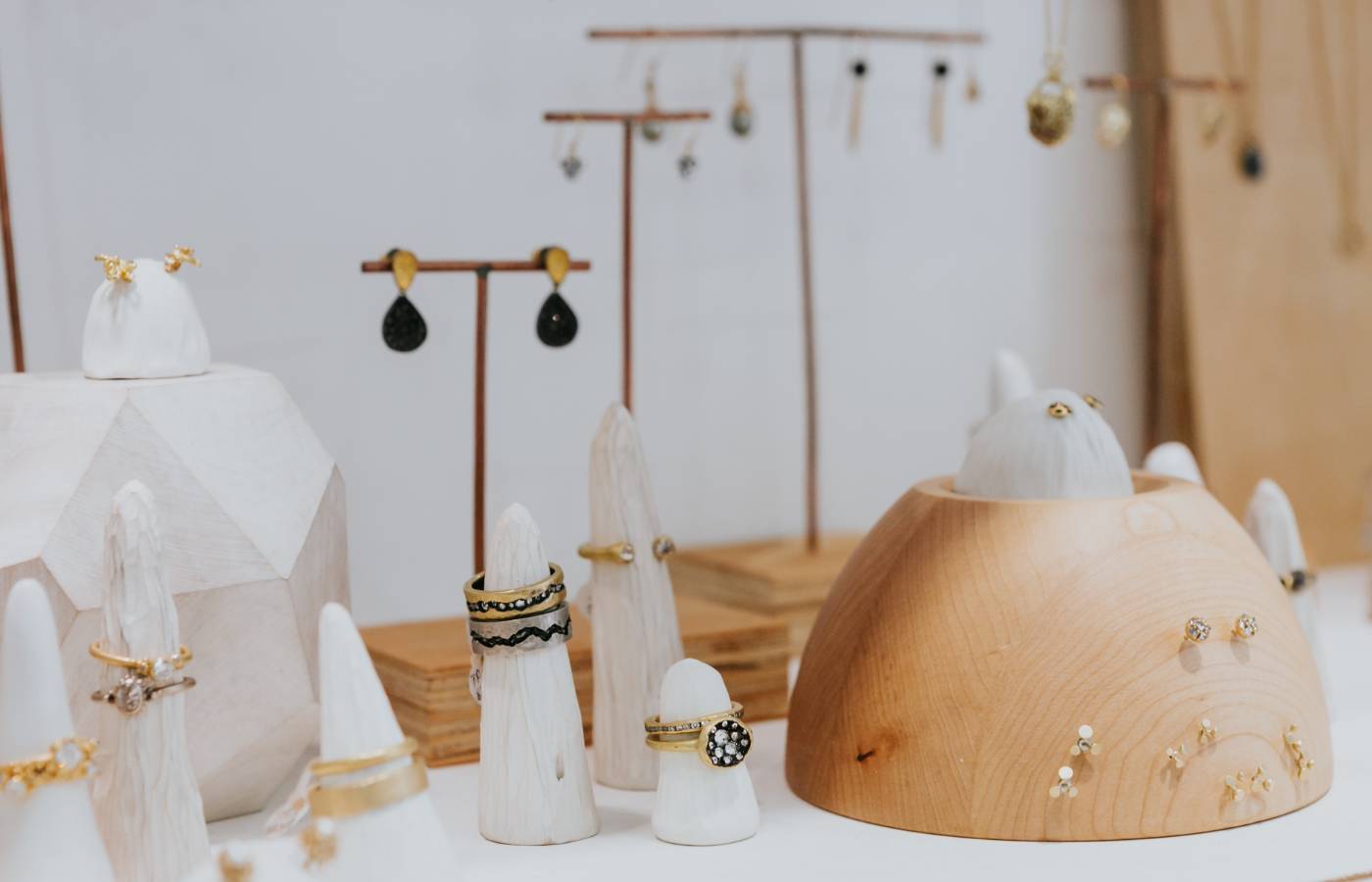 Initially the space was filled only with Angela and Suzy’s designs and a selection of fashion pieces. However, with word spreading of the studio quickly, they realised they needed to fill the store with a more diverse range of products in order to keep up with demand. Today Studio Melt is home to more than 40 different jewellery designers and a wide range of collectables from both Australian and International artists that include handmade ceramics, limited edition prints, lamps, cushions and much more.

A working studio best describes the vision of Studio Melt with the emphasis of the business being on creating a space where they could work and interact with their customers. 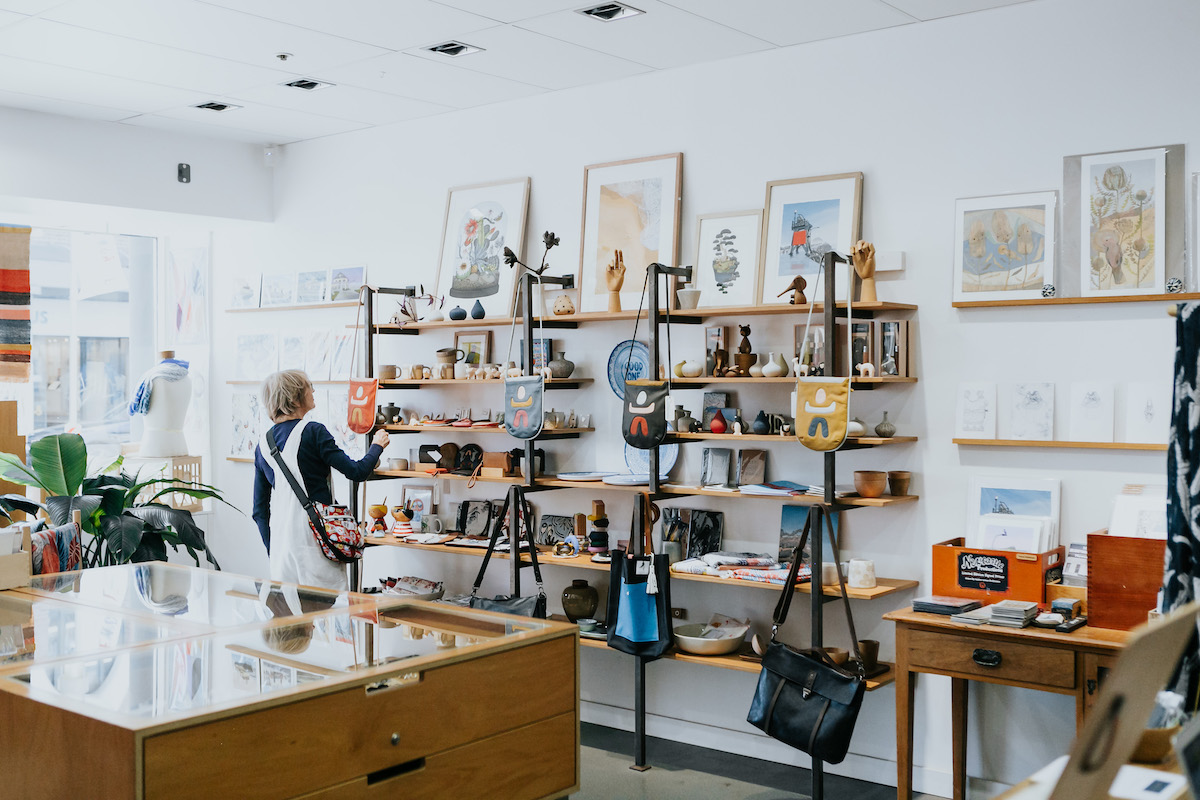 Whilst selling their own designs was a priority, Angela and Suzy wanted to champion the work of other artists working on a similar scale to them in a space that integrates where their customers can buy it, see it being made, as well as giving them the opportunity to learn how to make it themselves. 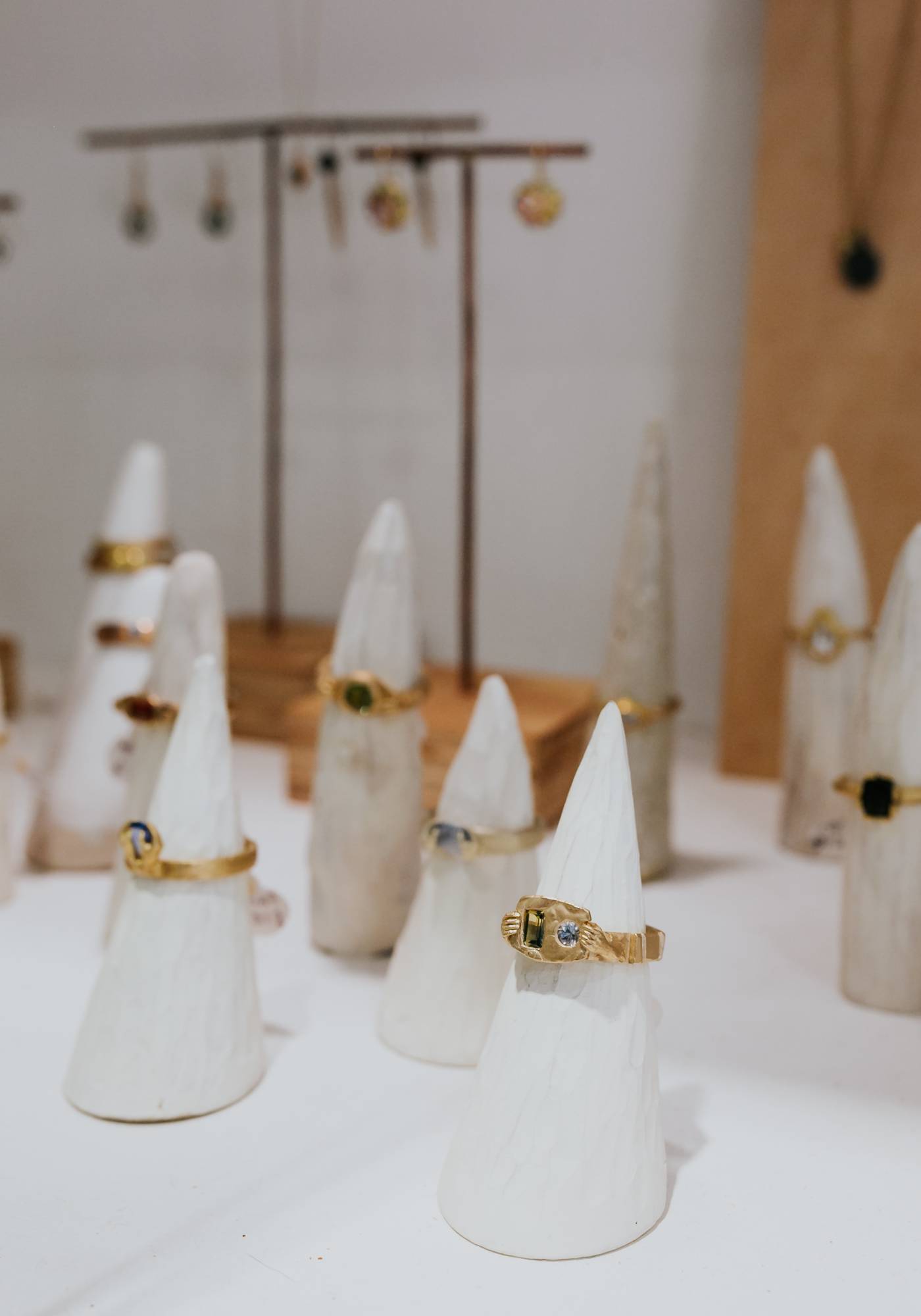 Angela and Suzy now want to share their skills, inviting all budding designers to take part in their workshops. Catering to the absolute beginner through to those looking for something more advanced, the diverse range of workshops are presented in a fresh and unique approach with the emphasis being on having fun.

Studio Melt is an eclectic assembly of beautiful, one-off pieces that is constantly evolving, making it always worthy of a drop-in next time you're walking through the mall.