Newcastle’s cosiest little bookshop is finally back open… but for a limited time!

Secret Book Stuff’s physical location at the old Newcastle Station is counting down the days until Christmas, with a full restock of pre-loved books, vintage classics, brand new releases and, of course, secret books. 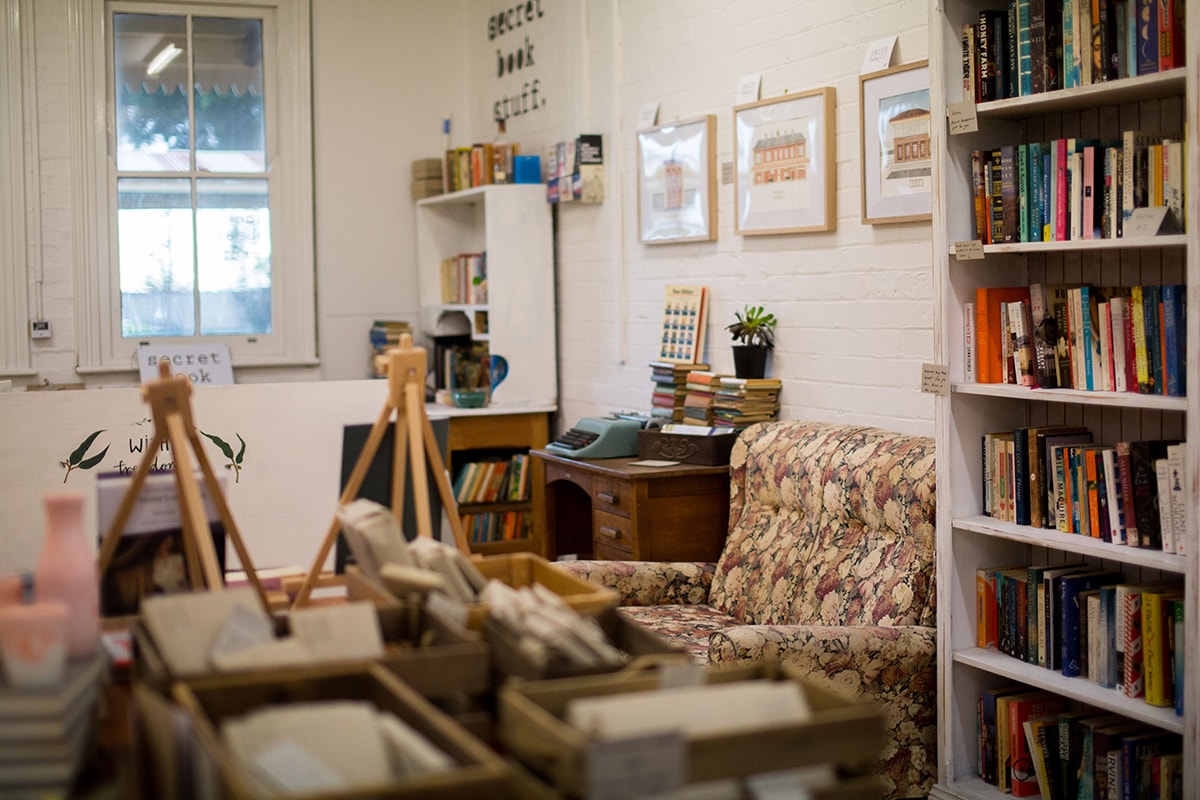 If it’s been on your wish-list (or Santa’s) since Secret Book Stuff opened the doors in June 2019, now’s your chance to experience the magic… their last day of (bricks and mortar) trade is set for Christmas Eve. Amy and Laura, the bibliophiles behind the brand, are excited to announce the next big adventure in 2021. 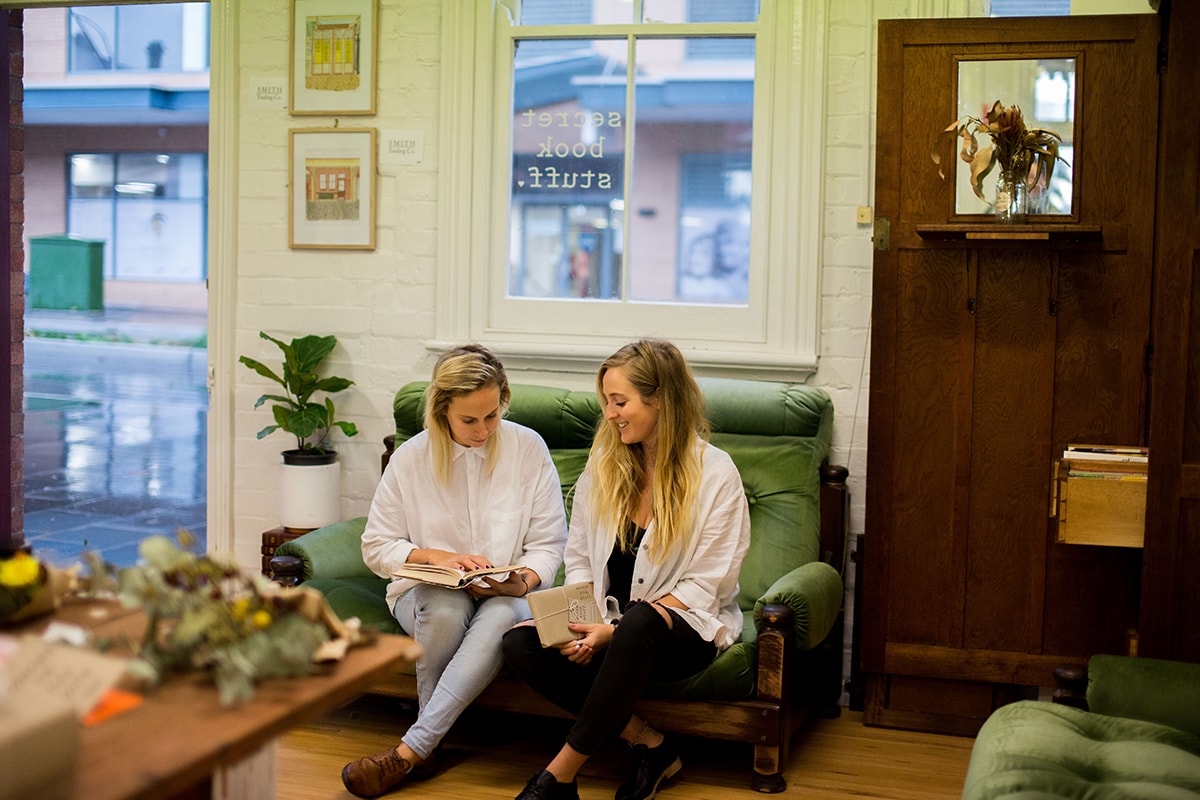 Of course, you can still shop with Secret Book Stuff online, but nothing beats the smell and feel of browsing through a bookshop… try and convince us otherwise! Better yet, you can feel good about yourself in the process. For every book sold, Secret Book Stuff will plant a tree on your behalf (through One Tree Planted) and will be distributing random acts of bookish kindness around town for the remainder of 2020.

Originally starting in 2017 as a side hobby for PhD graduate and creative writing teacher, Amy Lovat, Secret Book Stuff has grown and grown like you wouldn’t believe. From expanding into markets, hitting the road to opening their own bookshop; a lot sure has happened in the past few years! 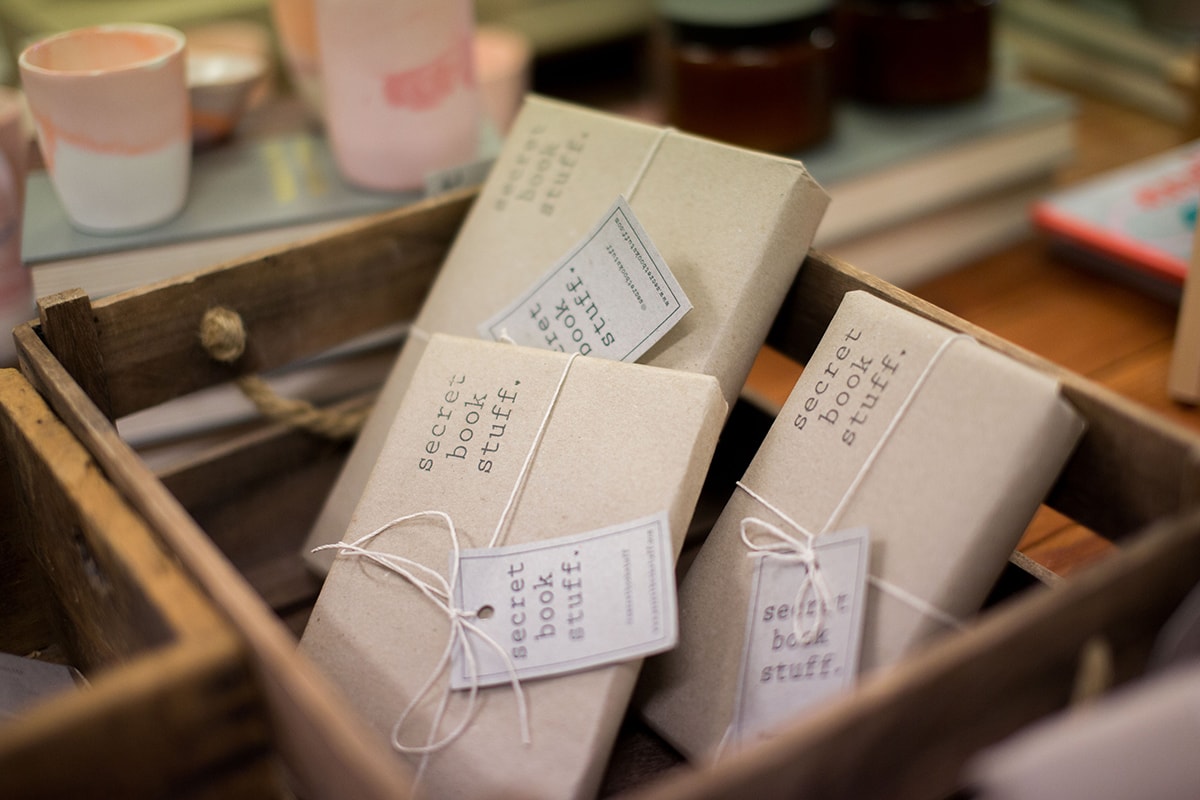 About six months after kicking off, Amy and her now partner, Laura have gone from strength to strength, but how the two have grown it to where it is today, is a talking point of its own.

“I fell in love with Secret Book Stuff as a concept before I even knew Amy. I had written about it many times and was always trying to find my own secret book, but I never did,” Laura told me. 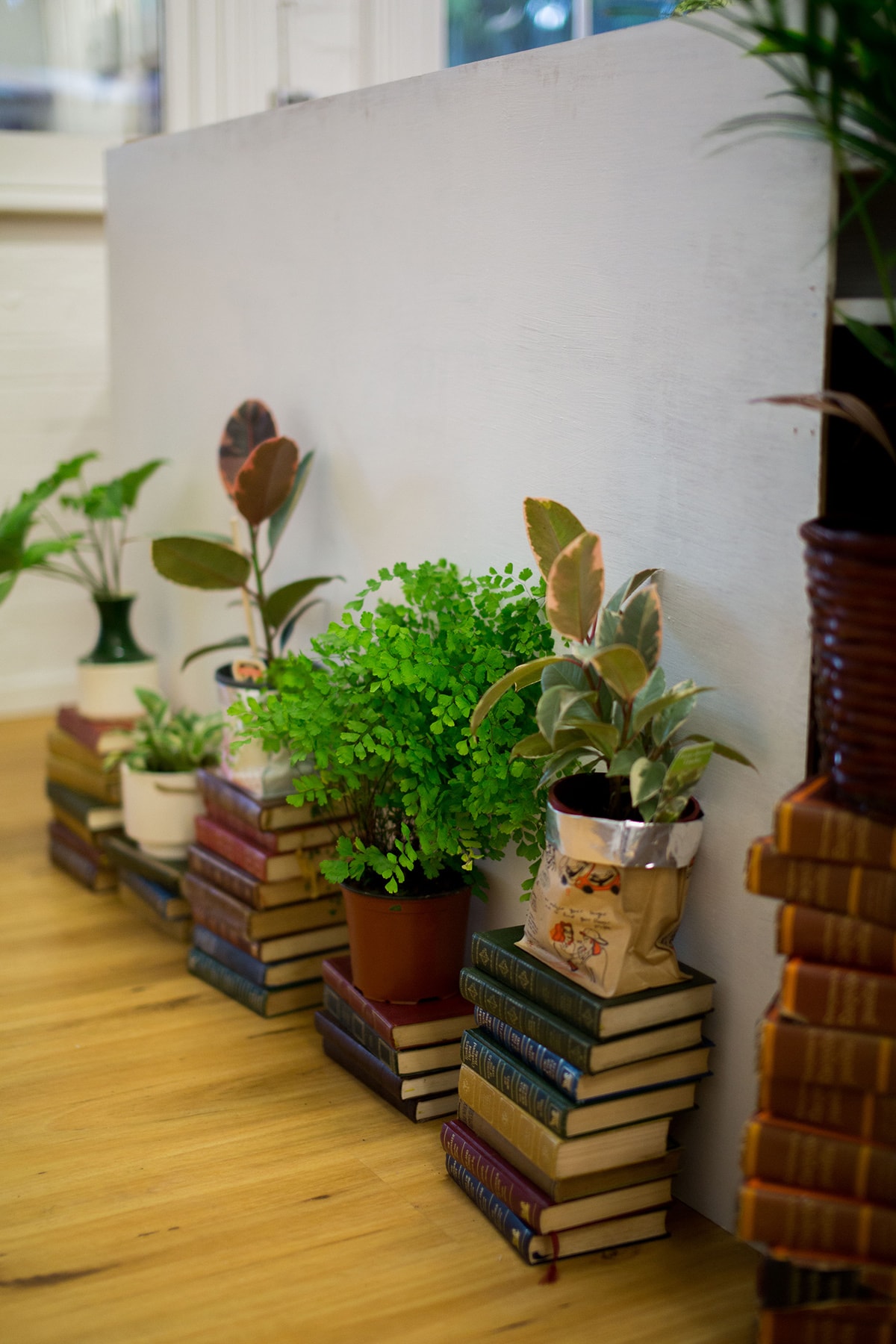 “Then her sister had sent her one for Christmas that year. We had met by then, and I chose High Fidelity, which is one of my favourite books of all time, that has a character named Laura. I knew that Laura would love it. So, I specifically chose that book for her and then that got us talking even more. We got together shortly after, then it was probably April last year that we started doing markets together,” Amy said.

The girls were doing markets for Secret Book Stuff and running a little online store, until they were contacted by Newcastle Transport to help promote the Light Rail, which ultimately was the catalyst behind why they landed themselves the space at The Station. 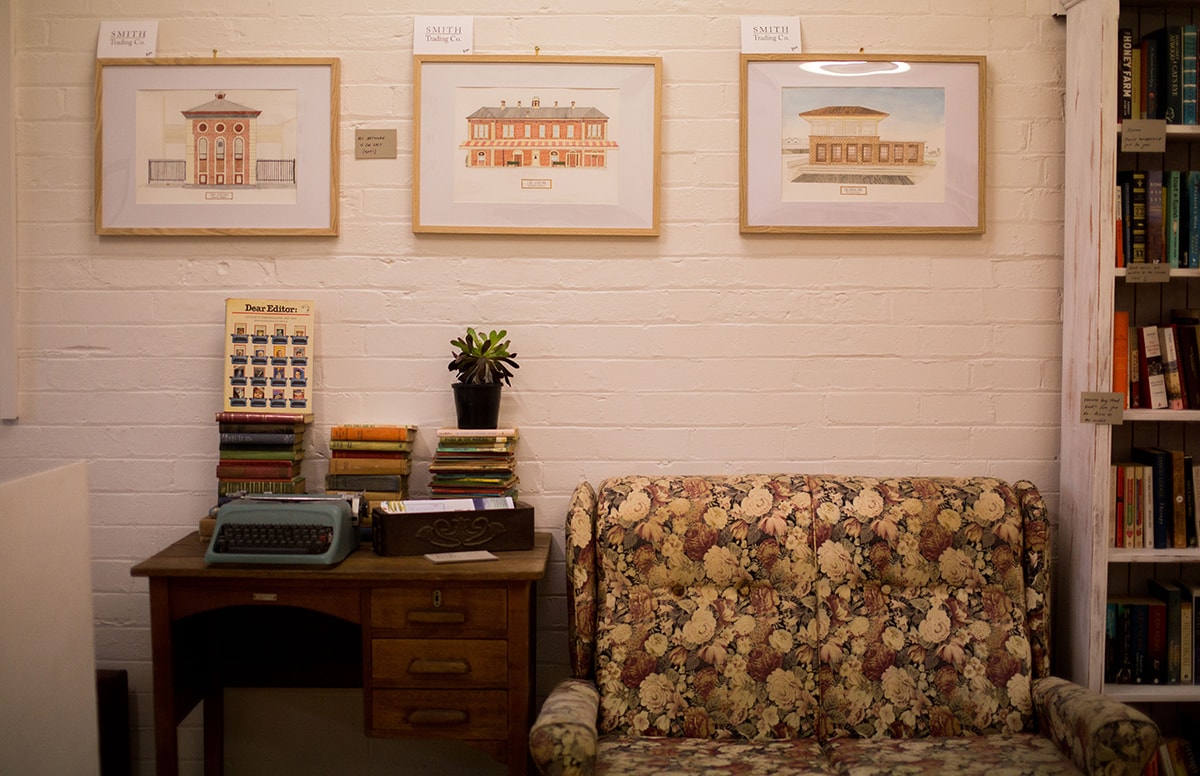 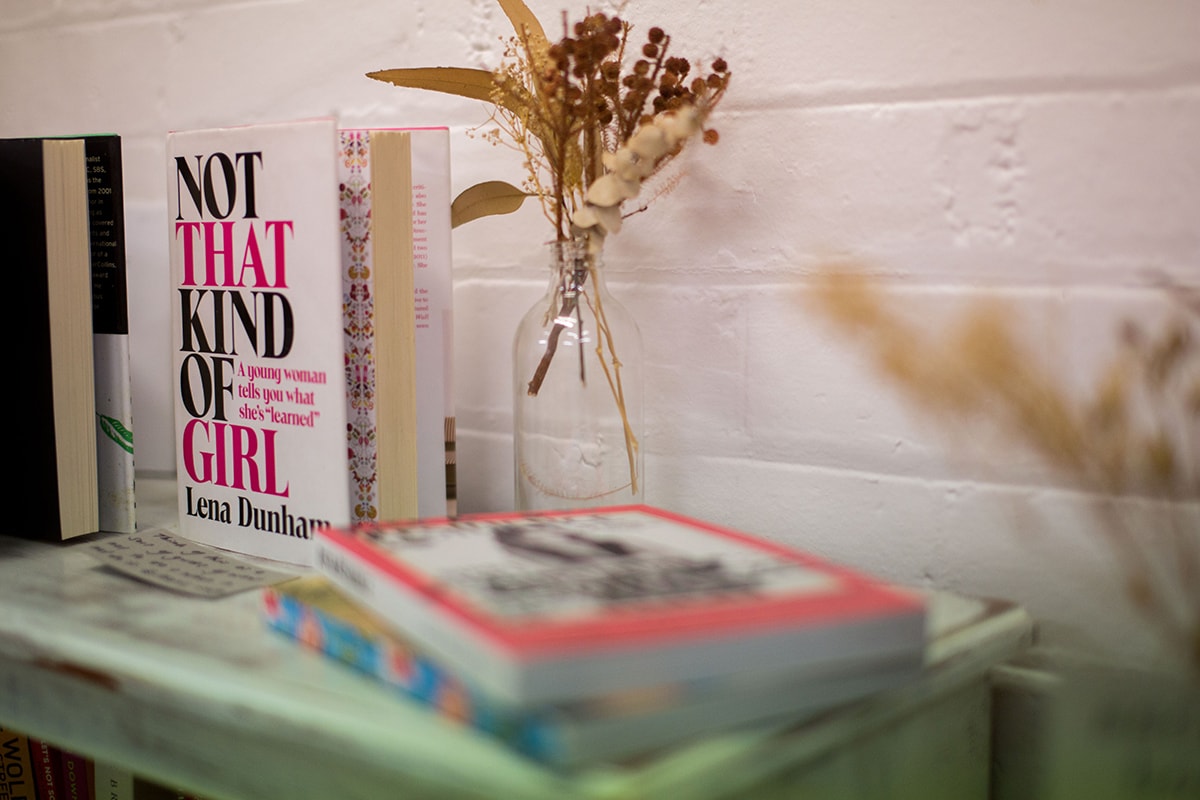 “They [Newcastle Transport] wanted to make it a fun and interactive experience for people when the trams launched, and they asked if we would be interested in leaving secret books around,” Amy said.

The whole purpose of the store was to connect like-minded bookish souls and minds with a sense of community. Amy and Laura are passionate about spreading kindness – to the planet, to each other, and to ourselves. Since the beginnings of Secret Book Stuff, they have partnered with charities and organisations doing great things… and there’s plenty more to come!

Follow Secret Book Stuff on Instagram and Facebook to find out about events in store and to be the first to know about their new location planned for 2021! But for now – get down to The Station in Newcastle to support this amazing social enterprise before Christmas.