The 'King of Trainers' has launched at Westfield Kotara

JD Sports opened its doors at Westfield Kotara and it was a big deal! Not just because they were handing out free gift vouchers to the first 100 people who walked through the door, but because JD Sports is just a very cool store. 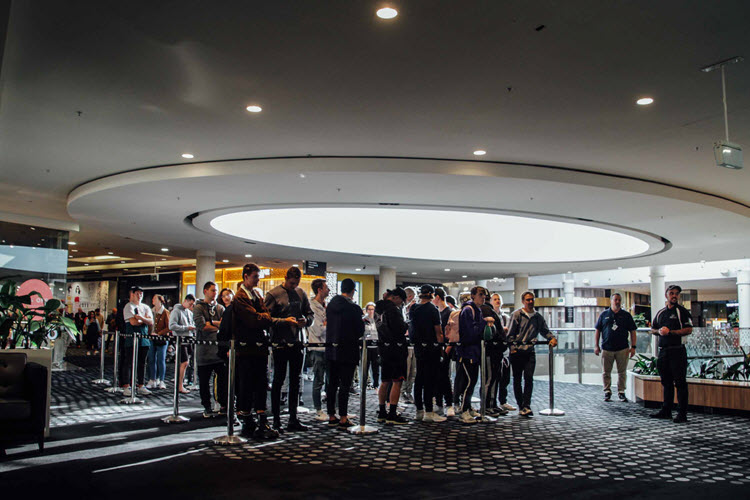 So what is JD Sports and isn’t it just another sports store?

Originating in the UK the first JD Sports store opened in the early 80’s and has grown significantly since, with more than 2,400 stores dotted around Europe, US, Asia, the Pacific and Westfield Kotara is only the fourth location to have a JD Sports in Australia. 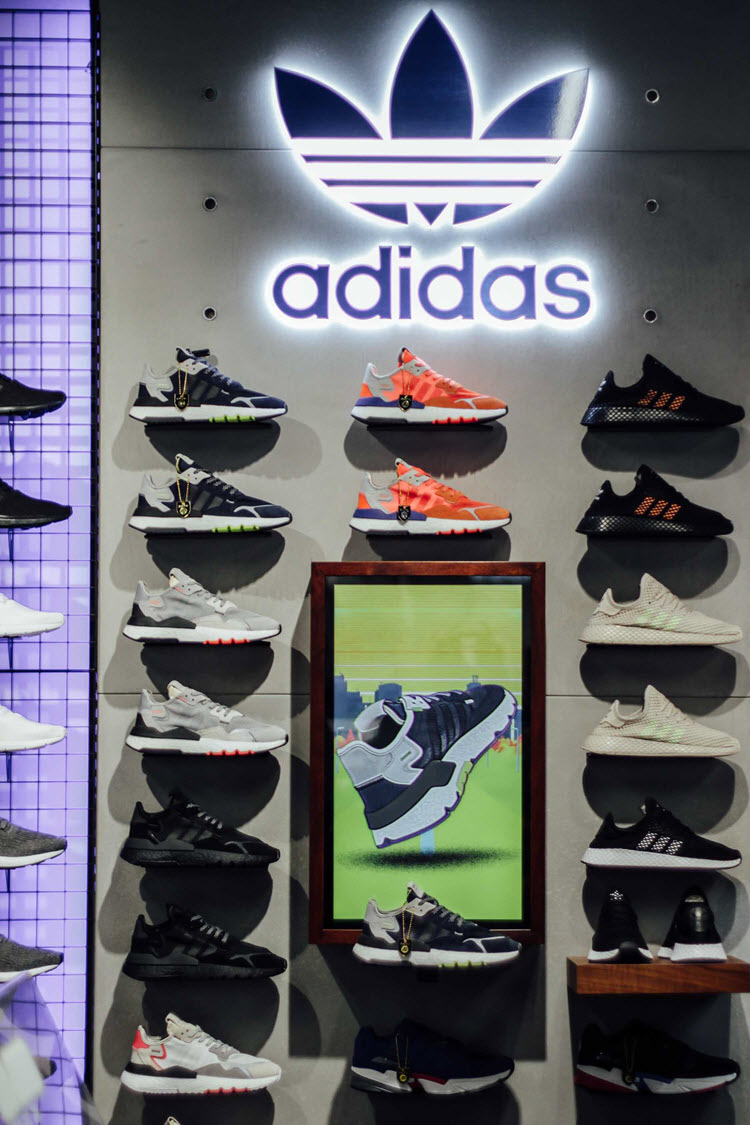 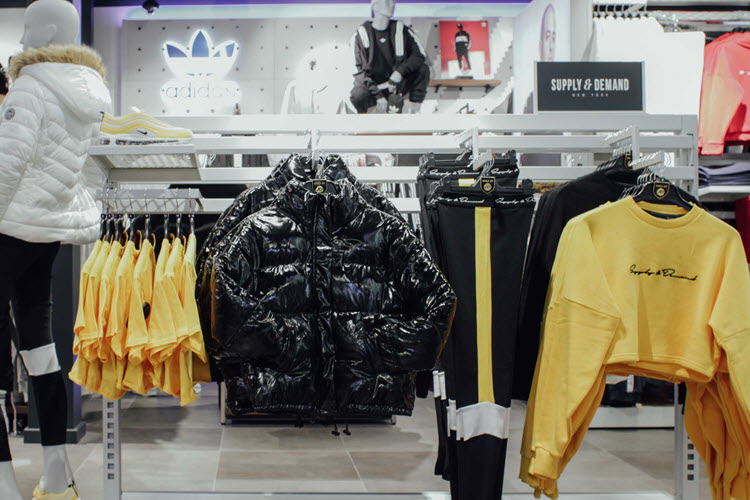 Describing themselves as the ‘King of Trainers’, they also happen to have conquered the Athleisure world, with a nice mix of fashion and street style wear. However, what really sets JD Sports apart from all the other sports stores, aside from their impressive line up of brands, think; Nike, adidas, Jordan, FILA, Asics, Puma, The North Face, the list goes on, it’s the ‘Only at JD’ tags. 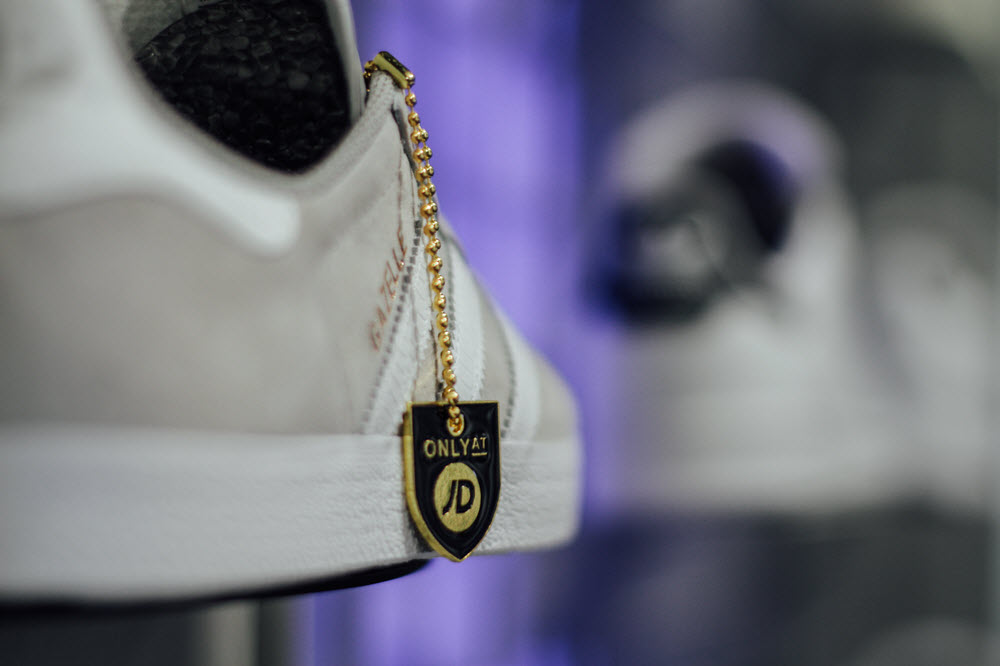 Developed in partnership with the likes of brands such as Nike and Adidas, the ‘Only at JD’ or ‘King of Trainers’ tags are released exclusively through JD Sports and are made in limited edition numbers, making them hard to get and hot property!

Covering Men’s, Women’s and a super cute Kids collection, there is literally something for everyone. What's also to love is the super sleek industrial style fit out, bright lights and pumping tunes which has you almost breaking out into a bunch of athletic maneuvres right there in-store.