You might remember us dropping in with the two original work wives and new-faced podcasters ahead of their season two launch of the Oversubscribed podcast a little while back. Well, the chatty duo have just launched their fourth season all whilst celebrating their first anniversary as podcasters; congratulations girls!

Since its launch in July 2019, hosts Alana Nixon and Laura Jackel have recorded 30 episodes with over 17,600 downloads from across the globe. 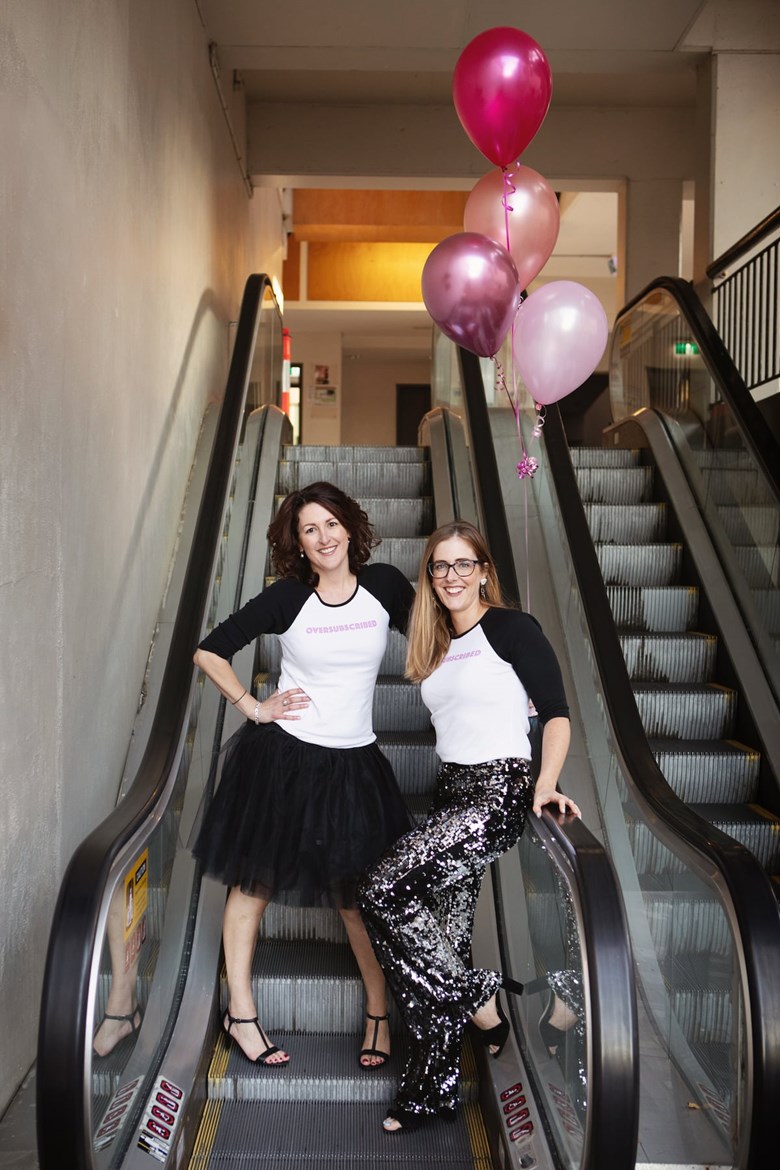 “We initially thought that just our friends and family would listen, but we have been surprised to learn that our home city of Newcastle is only our fourth biggest market. Most of our audience come from Sydney, Melbourne, and Brisbane,” Alana said.

Past seasons of the podcast have focussed heavily on topical concepts relevant to working mums, but whilst the girls continue to cover subjects such as fashion and beauty, this season covers topics including cancel culture, identity in marriage, and equality in sport.

The first episode was dedicated to influential women of colour and included an interview with Newcastle based Jamaican women, Raquel James-Wright.

“We were inspired by the #sharethemic campaign on Instagram where prominent white female celebrities like Julia Roberts handed over their social media accounts to women of colour.

“We might not have a Hollywood A-lister following to ‘share the mic’ with, but in the process of educating ourselves, we decided to dedicate episode one to celebrating the many inspiring women of colour, including our guest, Raquel James-Wright,” Laura said.

To catch an episode of Oversubscribed, you can head to Apple Podcasts, Spotify, or Castbox FM or find out more on the website here.