Welcome to a most extraordinarily beautiful music studio

Discovering Finnish architecture in the most unexpected of places.

David has also been a past Vice President of the Kodály Music Education Institute, conductor of the European Medical Students Orchestra and we could go on and on. David Banney’s list of musical accomplishments is as varied as they are extraordinary. 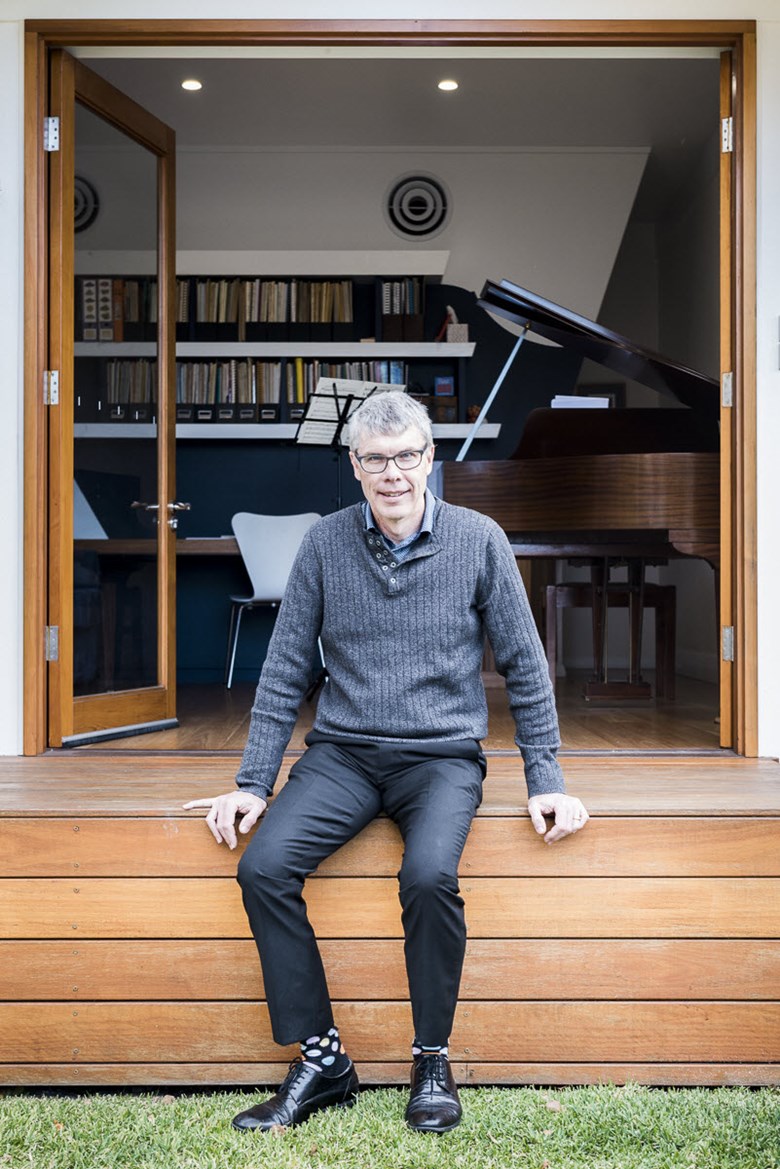 With a life consumed by music, it makes sense that home and music life would one day merge, and it did, right in the family’s backyard.

Calling on some brotherly expertise in the form of Michael Banney, of Brisbane based m3architecture, David, Michael and builder Paul Hubbard set out to create a tiny music studio to sit in David’s backyard. A space to inspire a new generation of music students along with paying tribute to the origins of David’s Finnish based teachings.

Before we go any further if you haven’t heard of or aren't familiar with the Finlandia Hall, Google it, it’s spectacular! Now whilst in size there may be only tiny comparisons what Michael and David set out to do was draw inspiration from this spectacular structure. 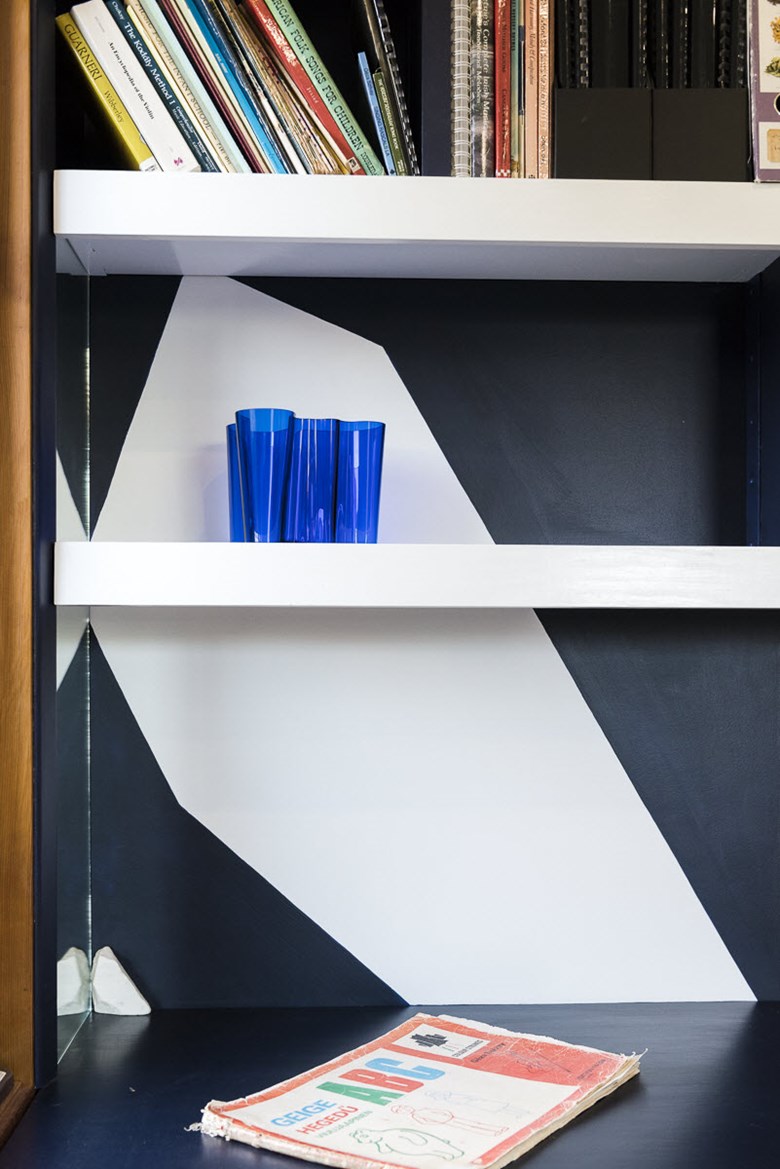 The stark white exterior and dark blue interiors are framed by the large timber doors that when open allow for the violin and viola tunes to flow freely across the garden. And, if you look closely in the corner of the studio there sits a piece of Finlandia Hall’s original marble façade, which was rescued from a bin during the halls recent refurb. 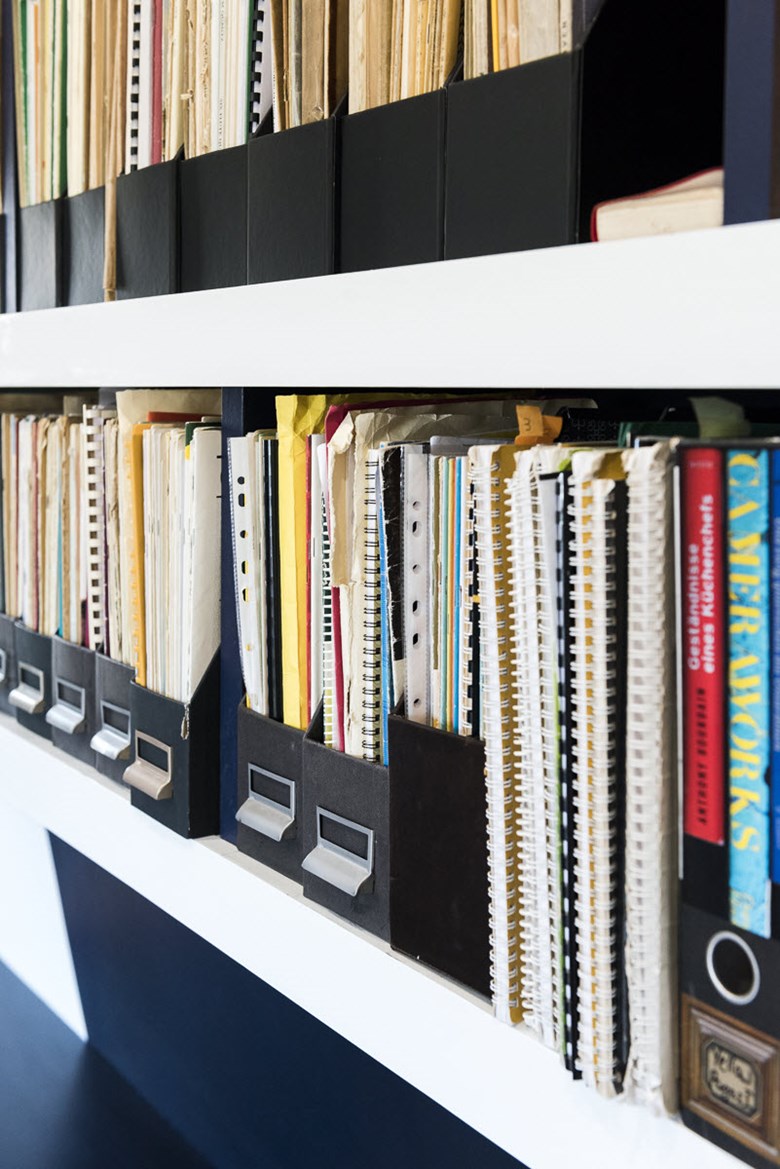 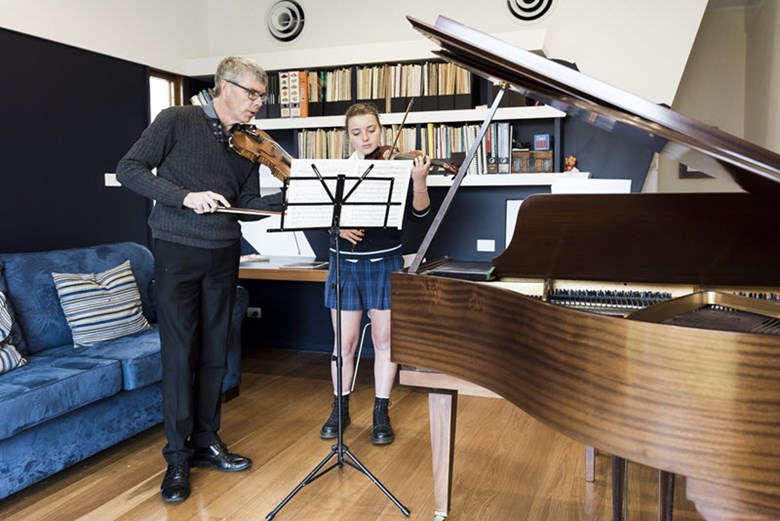 The timber deck has seen many a backyard recital with students, their parents and friends from time to time invited to sit in David's backyard and enjoy their talents.

Awarded a Commendation at the 2017 NSW & Newcastle Architecture Awards in the Small Project Architecture category, a huge honour David said and a reflection of the thought and detail required to create the space. 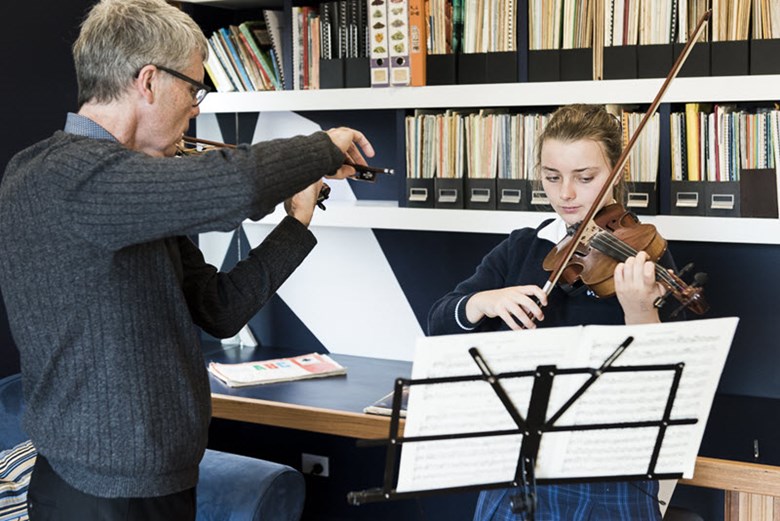 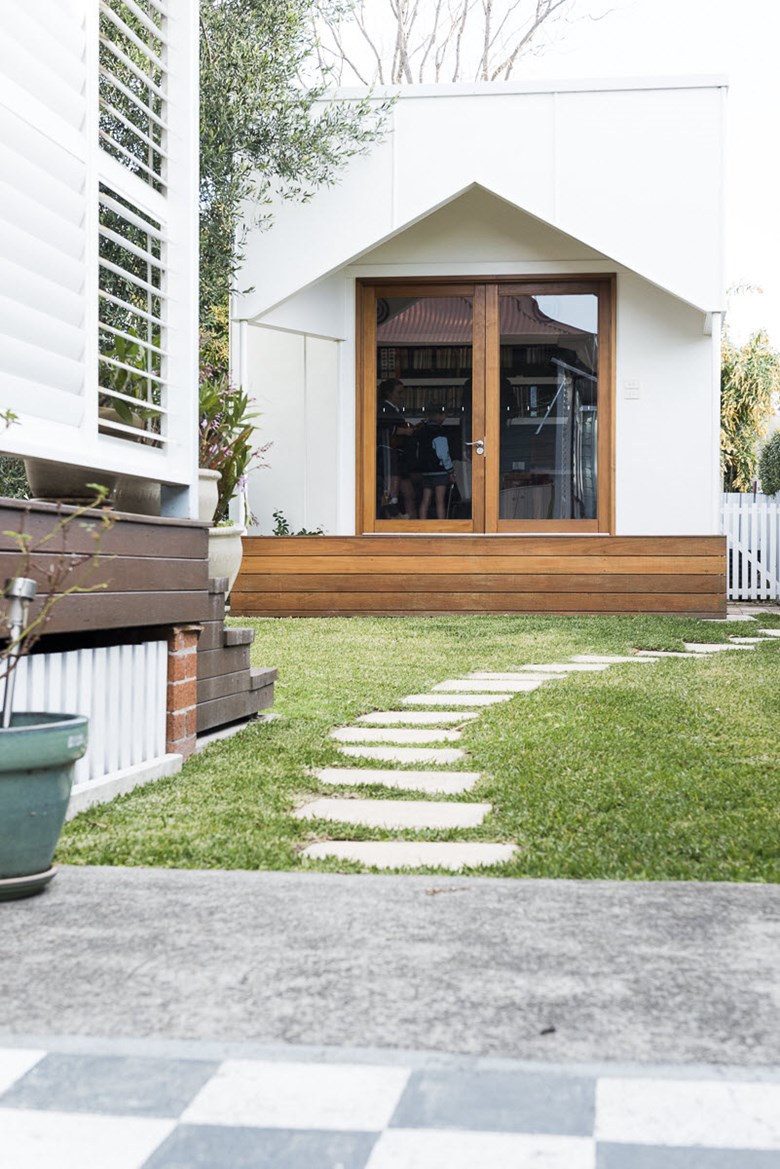 Even the studio's restroom has a musically inspired installation. 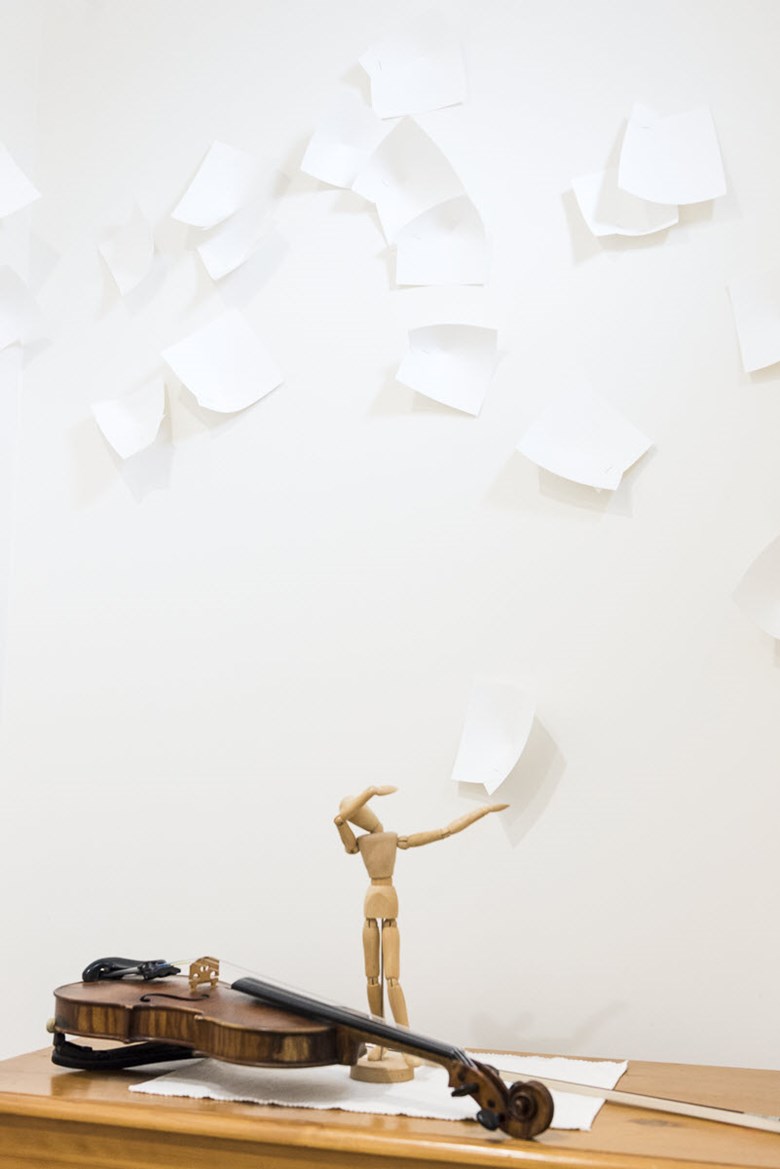