On Saturday 21st March, Camp Shortland will be the place to be for the lovers of beer and live music.

We thought we’d get all you beer lovers excited with a special Q&A with one of this year’s brewers; Mountain Culture Beer Co. the brewery only coming onto the scene in October 2019.

Originally from Asheville, North Carolina, Owner DJ and his Aussie partner, Harriet, settled in the Blue Mountains where they’ve spent the last five years deciding on a venue for their brewing company.

“The area really reminds me of home, and I was coming up a lot to go do outdoors stuff and visit Harriet’s mom. I just thought it was a really cool area,” DJ said.

So, where did this fascination with beer start?

“I started homebrewing with a friend and ended up getting super competitive, wanting to brew the best beer. So, when I heard a new brewery was opening up right around from my house, I approached them to do an internship just so I could beat my mate. Two years later I wound up being the head brewer of that place.”

Following his time in Sydney, DJ was looking for a new direction and somewhere he could do his own thing. Five years of searching for their own space, DJ and Harriet finally landed on the heritage building on Parke Street in Katoomba; now home to Mountain Culture Beer Co.

“We had been looking for a building in the Blue Mountains for about five years before we found the current building we’re in. It was a really, really long process, about two years of getting all the right approvals and then doing the physical building works required to turn it from an old rundown DVD store to brewpub.” 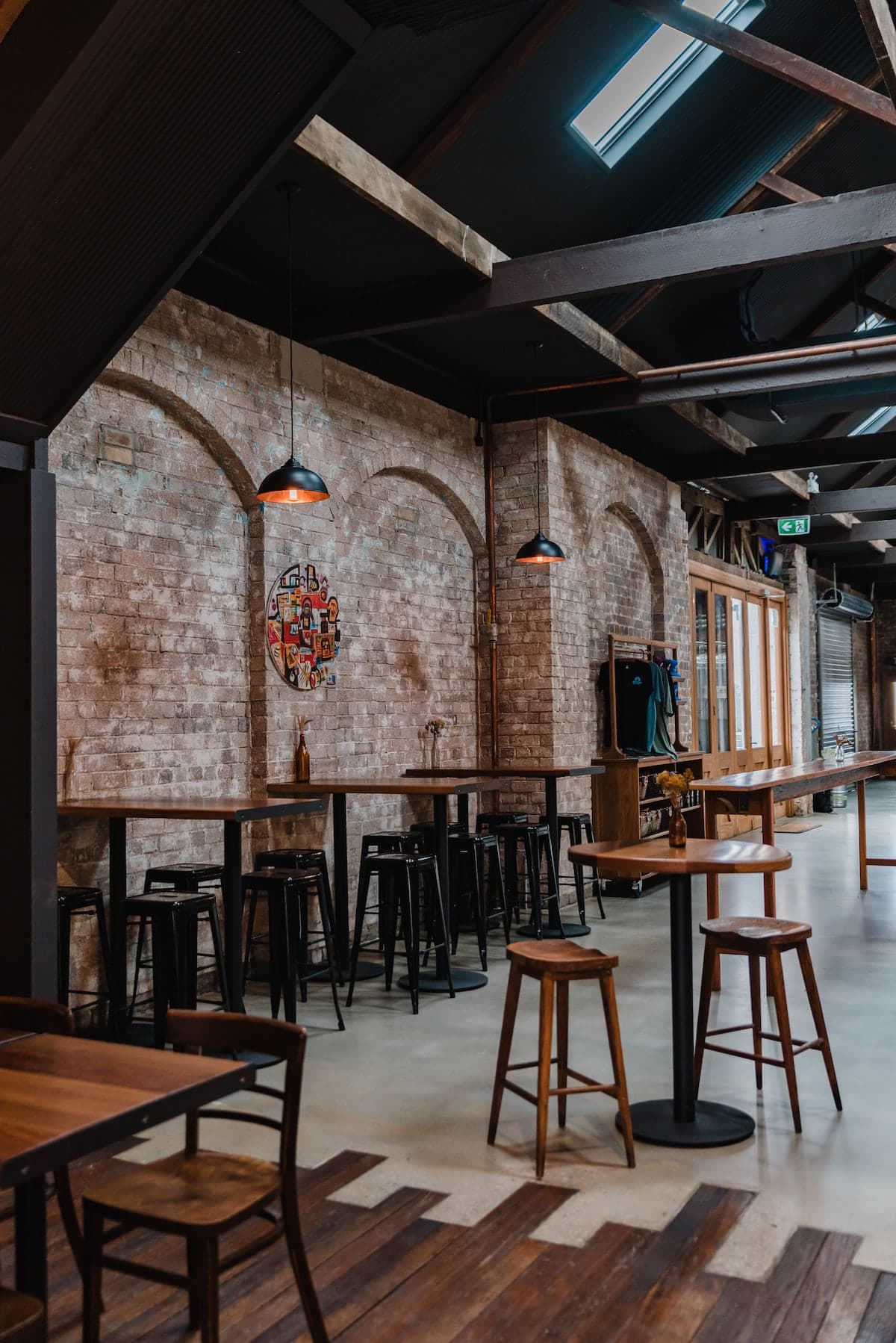 What was the catalyst behind starting up your own brand?

“I guess it was my wife in a way. Having her support, the idea made it feel possible because it takes a lot of time, energy and money to do something like this and it requires a lot of sacrifice that she gave the green light to!” 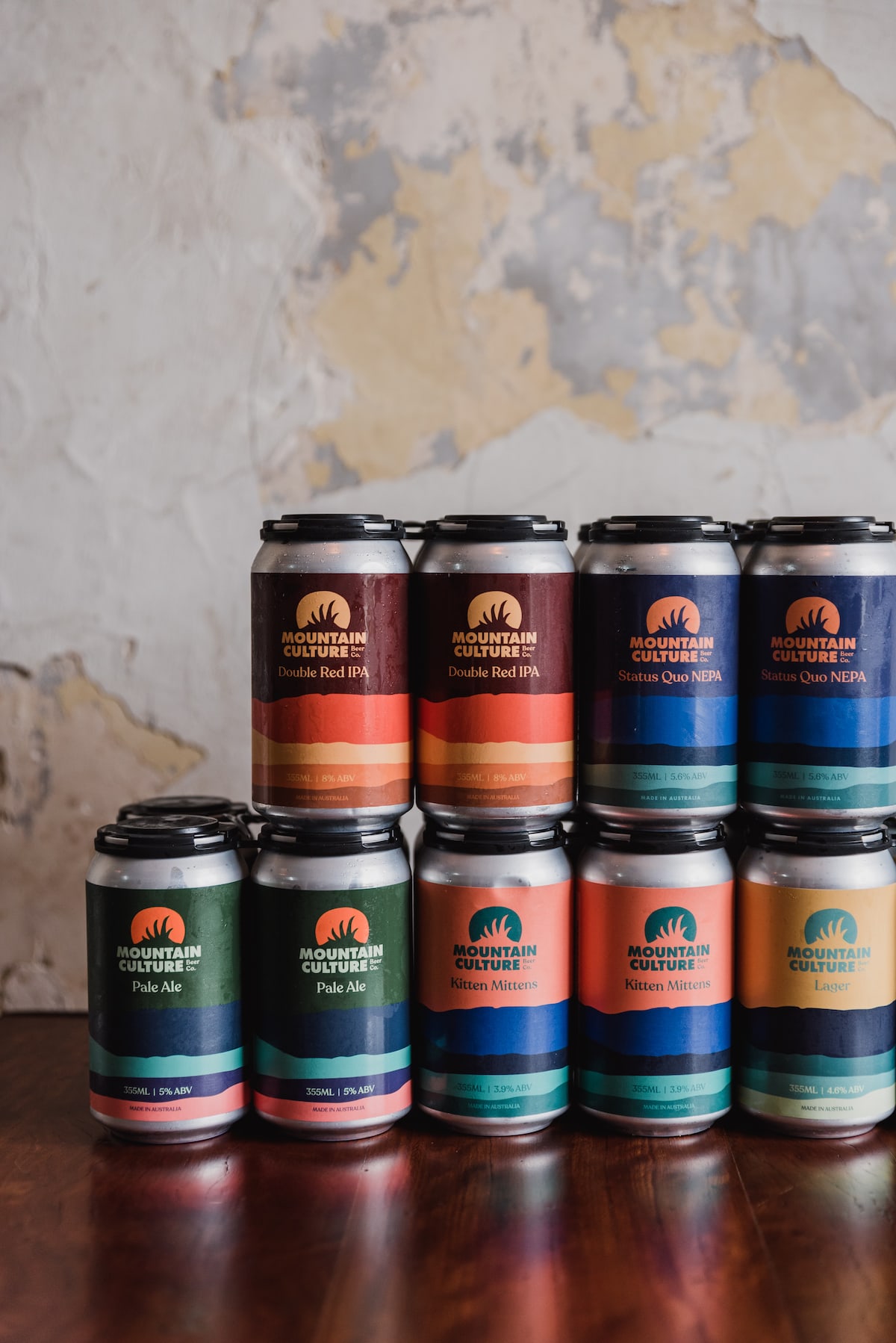 Was it something you had always wanted to do?

“Not exactly. I care more about getting good beer into the hands of people, it doesn’t really matter if that’s from my own taproom or someone else’s. But, I do like the freedom I have to be able to brew whatever.” 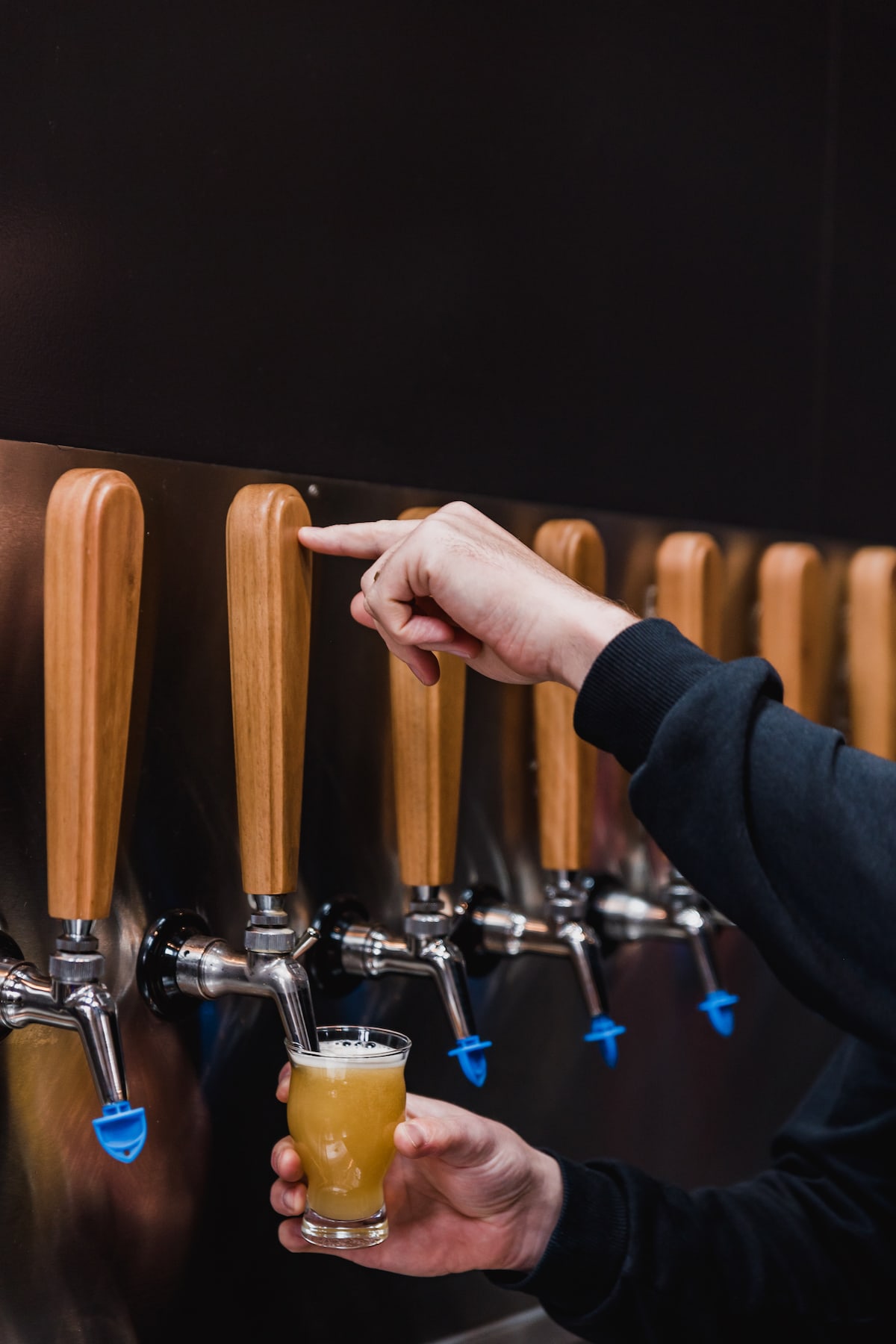