It just changed my life, really.

Captivating performer. Screen and theatre icon. Australian legend. Those who know her well might also add kind, humble and refreshingly real to the mix.

So how does the Newcastle-born, NIDA graduate describe the University of Newcastle – where she commenced a Bachelor of Arts degree in 1989?

“It just changed my life, really,” she says.

“I’ve always wanted to be an actor, but I, kind of, never knew how to go about that. So I thought if I do a BA – majoring in Drama – I could actually see if I was an OK actor,” she adds. 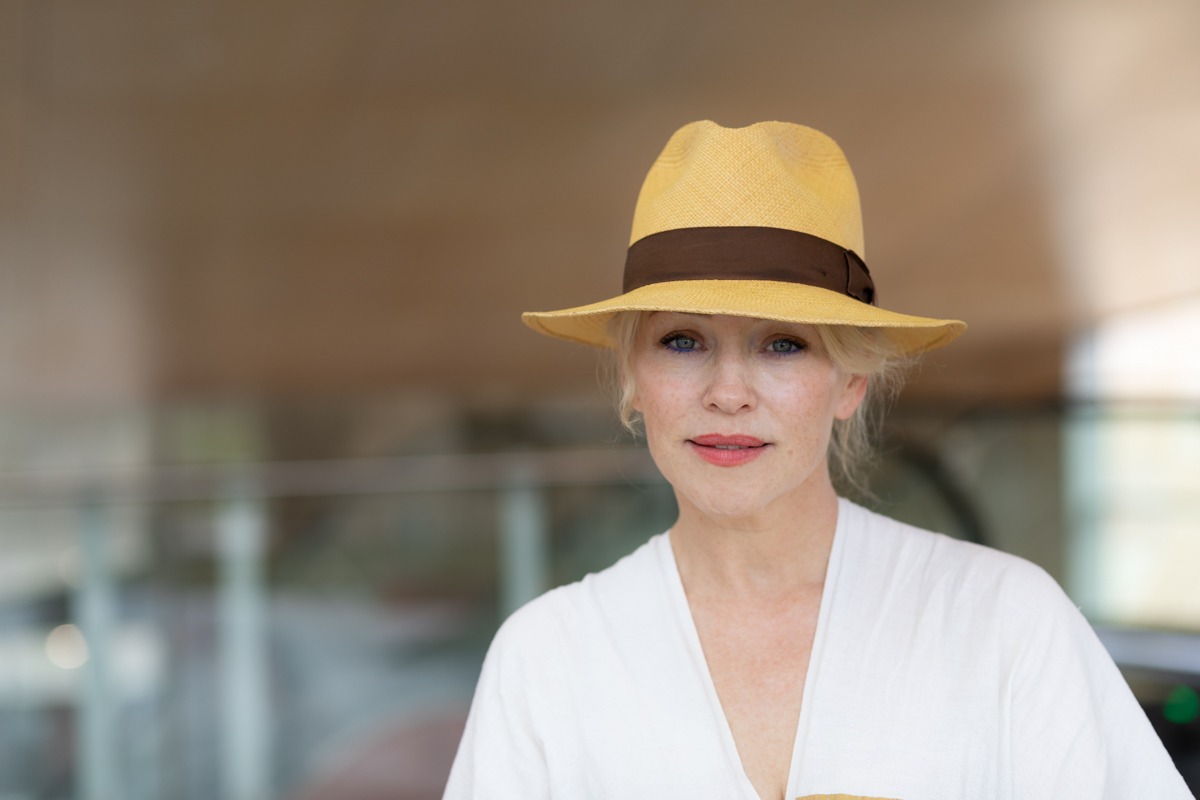 As it turned out, ‘OK’ didn’t begin to describe Porter’s skill as a performer. Her prolific career has included roles in iconic films like Two Hands, Paradise Road and Little Fish, as well as acclaimed TV series Underbelly, Love My Way and Puberty Blues. More recently she’s been seen alongside Martin Freeman in the post-apocalyptic film Cargo (a fresh, clever take on the zombie genre) and on hit TV series Wentworth.

But back in her university days, Porter’s career was yet to take off. Like many students, she shared a house with a group of friends – in inner-city suburb The Hill – and embraced that classic Newcastle Uni lifestyle.

“I loved being in the thick of it. And it was just really exciting to be treated like an adult.

“That time of your life, when you’re so influenced by things, it’s a very important time. The friends I met, and the experiences I had – it really opened up my world view. It opened up opportunities for me. And I just had so much fun,” she says.

“And there were so many great parties,” she adds importantly.

Throughout her Bachelor of Arts degree, Porter chose to focus on a mix of drama and english.

“I learnt about Pinter and Shakespeare, and it was like this whole world opened up in a sense of wanting to learn and create.

“I got such great on-the-ground experience. We’d learn about these playwrights, and then we’d put on their plays together as a group,” she says.

For Porter, Uni life was that perfect mix of creativity and exploration.

“From going to see productions at University, watching live music, to just chatting in the cafeteria about how to be a better actor, and about artists and playwrights – it was a really special time,” she says. 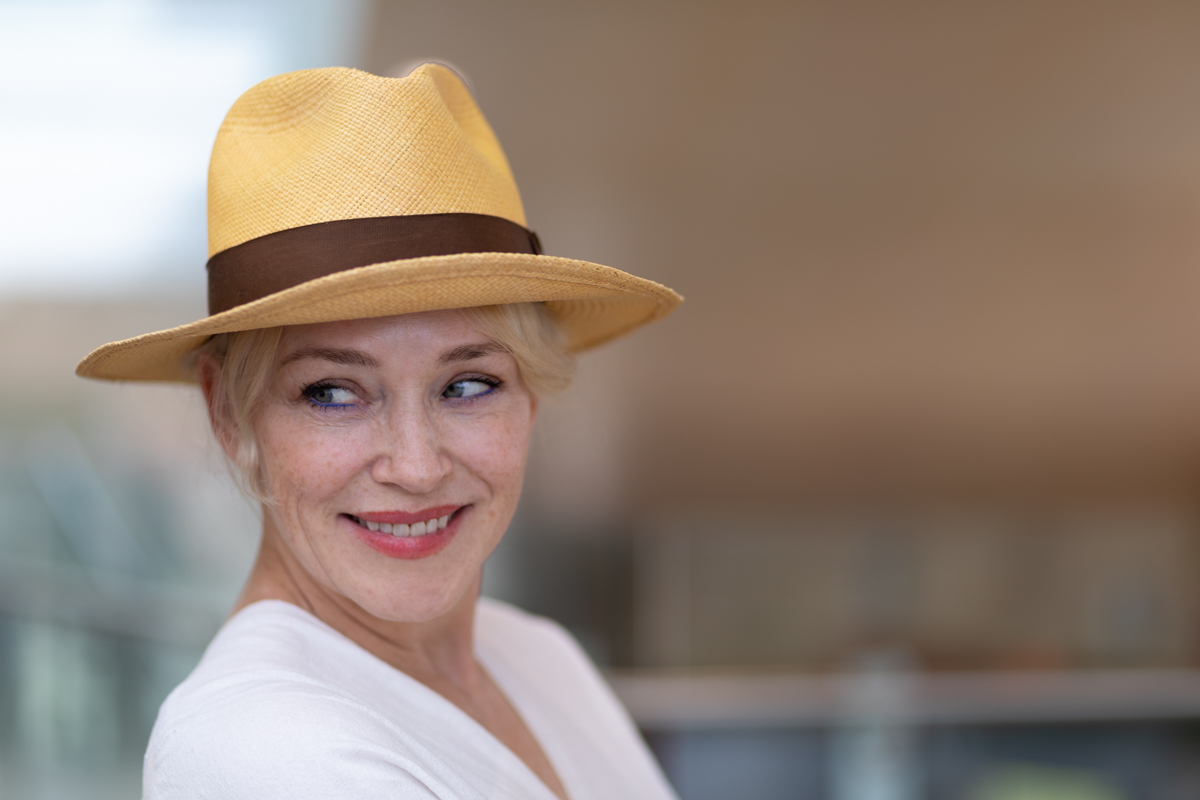 After graduating, she was accepted into the prestigious National Institute of Dramatic Art (NIDA). When asked whether studying a Bachelor of Arts at the University of Newcastle played a part in her success, Porter doesn’t hold back.

“I think the reason I got into NIDA is because I had all of this experience through doing a Bachelor of Arts. I literally learnt how to navigate my way to being an actor through this degree.

“If I didn’t do this, I don’t think I would have got in. But after acting in plays, attending lectures, watching other friends perform, and all the teachers being so supportive – it gave me the confidence to go on to the next stage.

“Without it, I don’t think I would have. I really don’t,” she says.

Nowadays Porter enjoys a relaxed weekend back in Newcastle, staying with her mum at her home in the city’s sunny east end. Her passion and excitement for Newcastle’s expanding cultural scene is obvious.

“The growth is incredible. There are so many young people here. And the café and restaurant scene is more and more vibrant. You can get really good coffee. And the people are just so friendly,” she says.

With the first semester of 2019 just kicking off, Porter’s advice to University of Newcastle students is pretty simple.

“Just enjoy the new opportunities and new direction that your life is taking. Enjoy that moment. And be open to great new experiences and new people.

“It completely changes your life,” she says.

To learn more about studying a Bachelor of Arts at the University of Newcastle, visit www.newcastle.edu.au

The University of Newcastle

The University of Newcastle