There is a lot of risk taking here…a rich atmosphere of creative people.

Originally from Shepparton, Victoria, Carl did a year at Tafe in Port Macquarie before moving to Newcastle to complete his degree in Visual Communication Design, graduating with honors.

After University Carl started his business, ZooKraft, a graphic design and illustration studio. Immersed in the creative scene of Newcastle, Carl also runs creative festivals and teaches at the University of Newcastle. 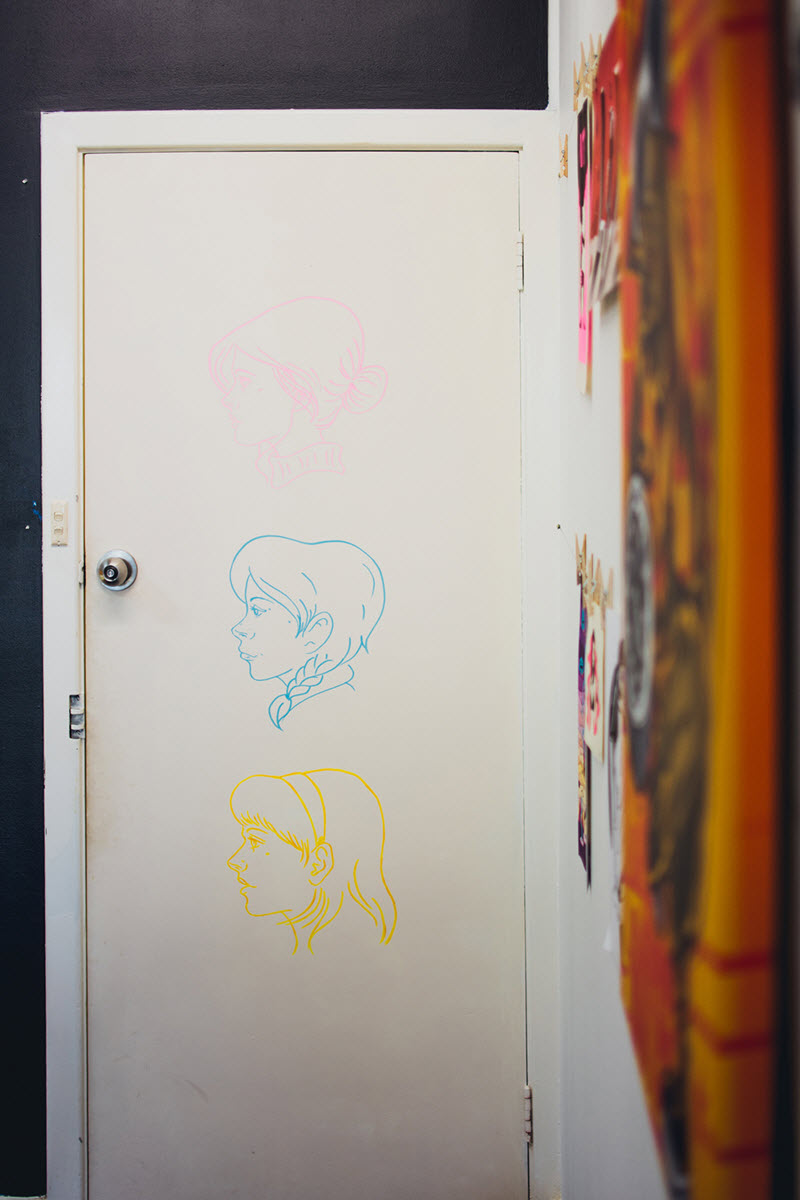 Was this the direction you saw your career going?
God no! Everyone says you should have a 5-year plan but I’ve always had like a 5-day plan, so it’s been a very organic process from education to where I am now.

Most recently Carl went back to studying after he was talked into doing his Master of Philosophy (Design).

How has your Masters helped your career?
It has helped me with teaching. When you are doing research you have to explore other methods, other techniques that other people have applied. So I think I have adopted some of their learnings and I have been able to integrate that it into practice and hopefully pass it on to students.

What has kept you here in Newcastle?
I guess the creative scene. I think there is a lot of risk-taking here. You can bounce off ideas and when you’re in a lull someone else can drag you up. It is a rich atmosphere of creative people. 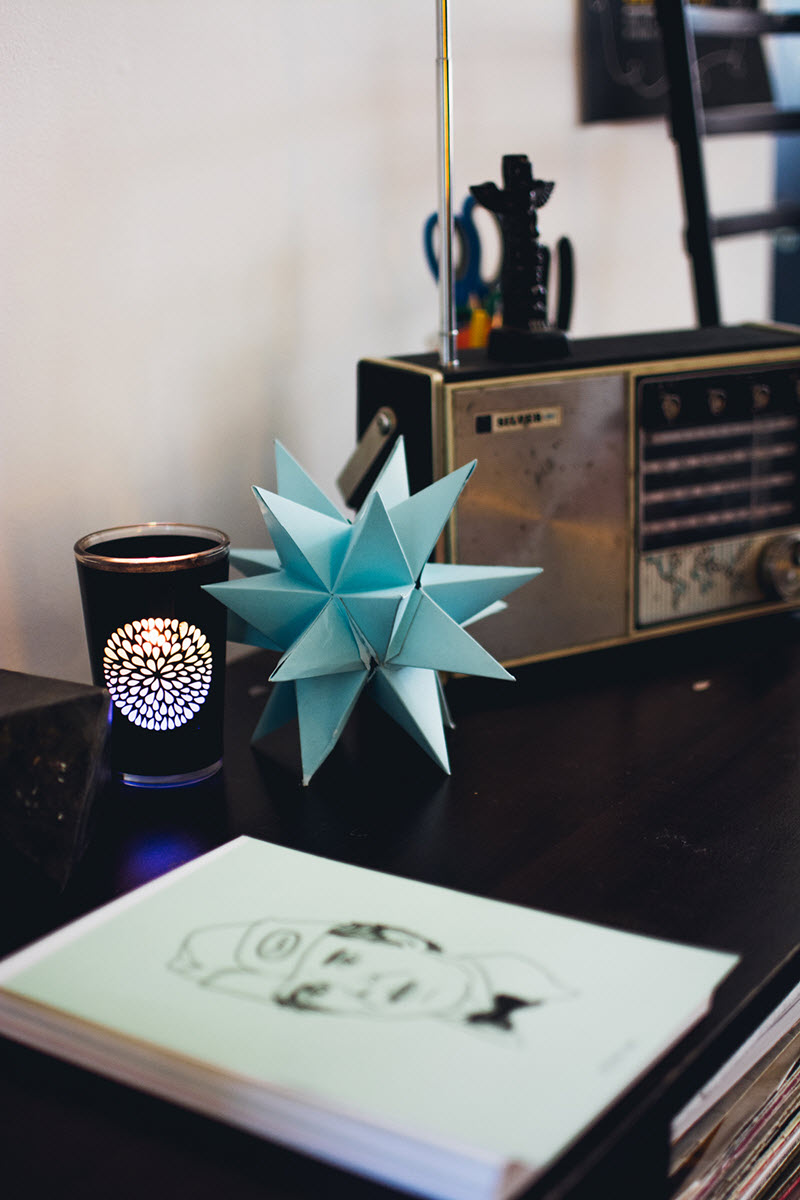 Tell me about Zookraft?
Zookraft is a design and illustration studio that my partner and I have run for over ten years. So what we do is a lot of graphic design for like brochures, logos and posters, a lot of printed material. We do a lot of illustration as well. We like to do things both digitally on the computer and by hand.

Where did the name come from?
We didn’t want to be just digital graphic design, it was a whole bunch more, it was a ‘zoo of skills’. Now we feel like we have been doing it for so long we have decided to drop the zoo and just have ‘Kraft Studio’ with a k like the cheese but not as cheesy!

Has digital always been part of your job from the beginning?
As far as final work goes digital has been there from the beginning I think for me. Now all the programs that we use are digital. Being a designer and illustrator you need to know the bare basics of it at least. 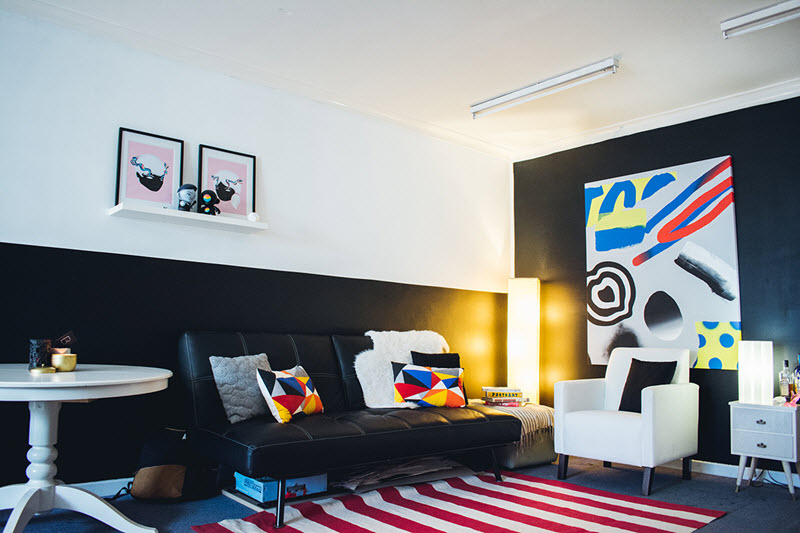 What is the best thing you have taken away from your University degree?
Discipline, because there are deadlines there. You don’t have time to double guess yourself or complicate matters. Working with people in design as well, it is good to have other people say ‘no that doesn’t work’ and to take that on board.

As a teacher what advice do you give your students?
My students teach me as much as I teach them. They are always very fresh when it comes to design.

You are involved in ‘Look Hear’, what is that about?
Many students were saying that there weren’t many creatives and designers in Newcastle so a lot of them went to Sydney or Melbourne to get that feel. There were conferences and workshops elsewhere so we thought why don’t we do something like that here. It kind of evolved into this organic creative festival that happens every year where we invite some of the movers and shakers from the creative industry and they can give us their insights and perspectives of their careers. 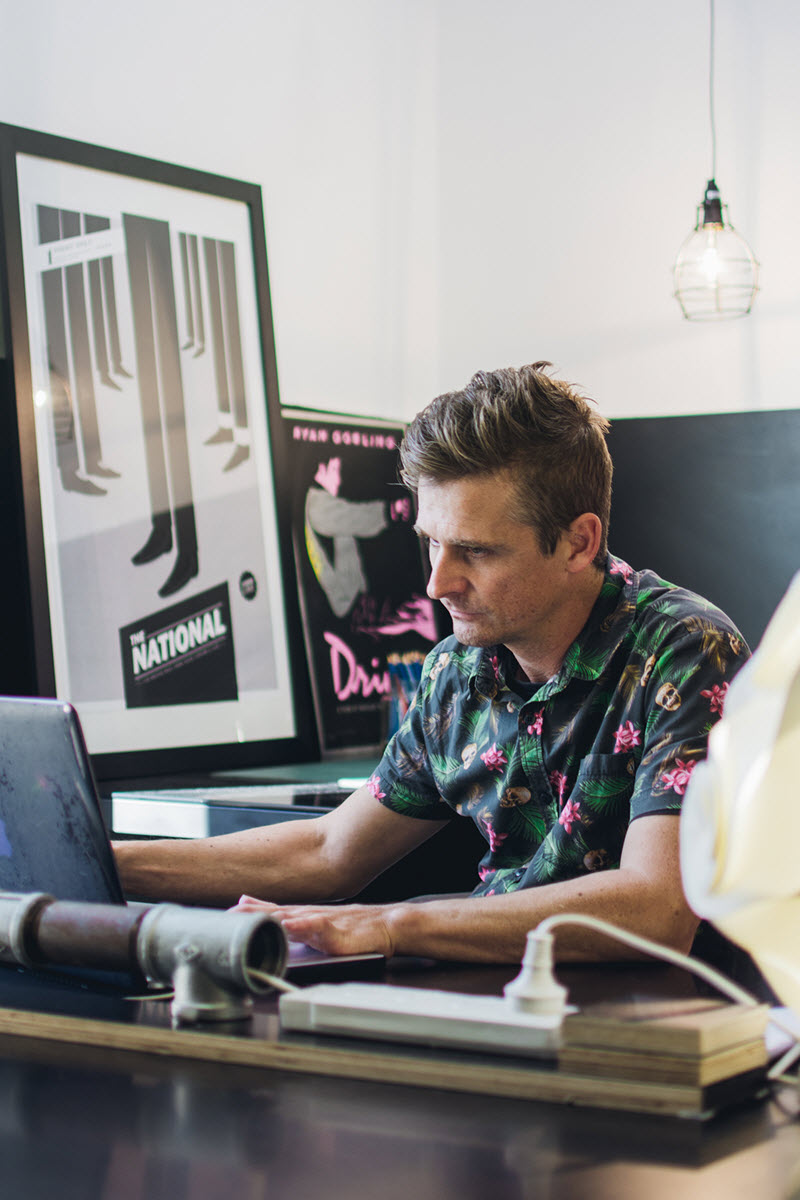 What is your favourite part about being in this part of Newcastle [studio situated in Hunter Street Mall]?
I love the architecture here, I love that there is a lot of history here, this is the only place in Newcastle that I feel like it is a city. Its nice being near the beach, there are nice cafes, nice friendly faces, the occasional drunk; it’s good fun.

Is there someone or something that inspires you in your work?
I try and get away from the computer as much as I can. …Listen to music; go on walks things like that. As much as I like work you have to take a break from it as well other wise your not going to have any areas to inform your creative process.