The “Co” in Long & Co will be those working alongside us. They’ll be makers, creators, designers, artists and technologists at a certain stage in their career when they have the confidence to stride out on their own.

Forward-thinking and innovation was what prompted the launch of brand, marketing and technology company - Long & Co's new office space on King St, Newcastle.

Nestled into the hill boutique office and its understated – but ever-so intentional – décor, is charged with the creative energy riffing off a view corridor to the busy harbour.

Long & Co Director Cat Long has taken a leap of faith with the motivation for creating such a unique and beautiful working environment was to create a space that allowed for a collective of ‘ultra-specialists’, artists and collaborators to work under the one roof, bringing business and leading-edge creativity together. 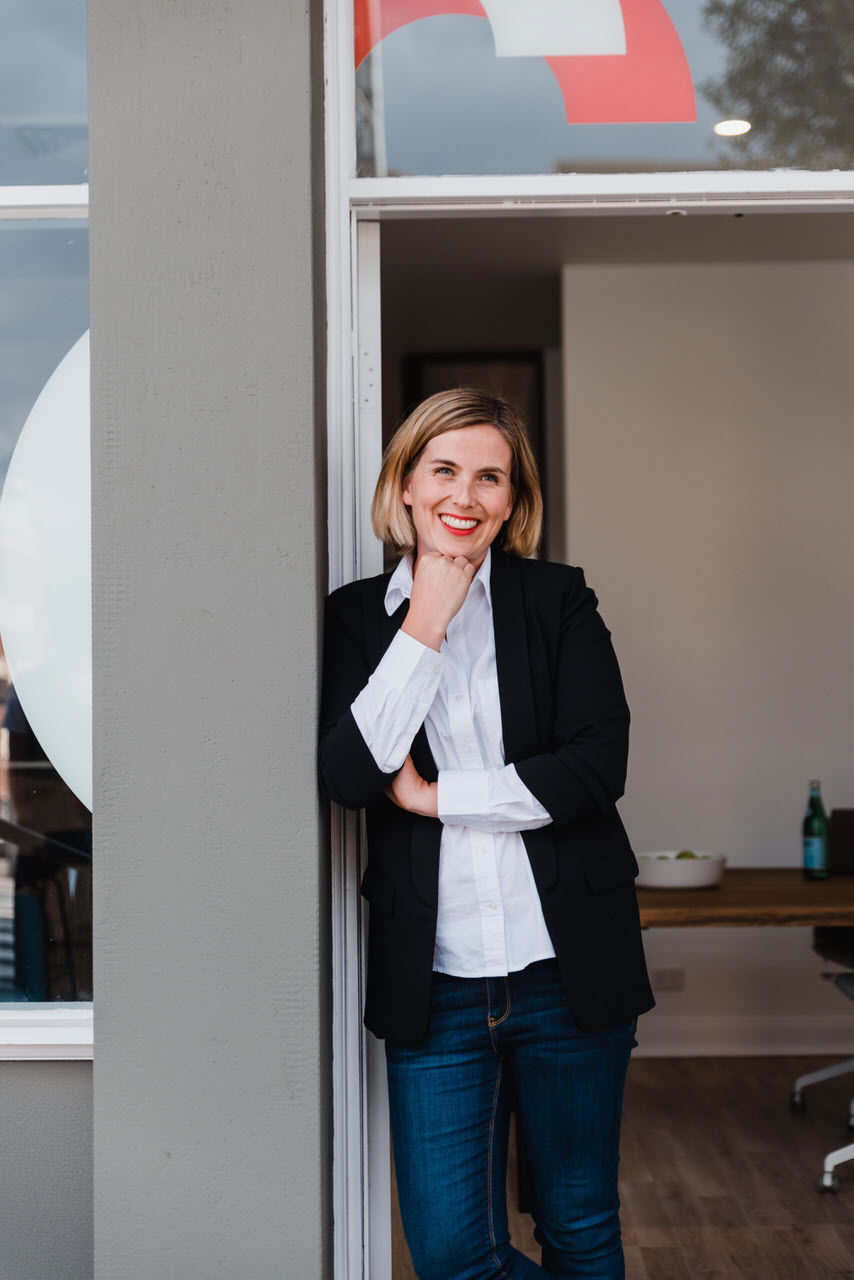 ‘We’re responding to a changing market that is no longer constrained by who would traditionally be working together under one roof but instead brings experts together because they are like-minded and share the same vision of how they approach business,’ she said.

‘We’ve noticed the best, most experienced talent has been escaping corporate organisations and agencies to become solopreneurs or to work in niche teams. Our role is bringing these people together to solve business problems for our clients. We did not see that model available in Newcastle, so we built it. Our beautiful new office adds the physical space for these problems to be solved more effectively.

‘The “Co” in Long & Co will be those working alongside us, but under their own auspices in the space. They’ll be representative of our values – innovative, ahead of the curve, early adoptors. They’ll be makers, creators, designers, artists and technologists at a certain stage in their career when they have the confidence and creative drive to stride out on their own.’

It’s this buzz that’s drawn in public relations agency House of Airlie, which is joining Long & Co as a permanent fixture in the space.

Having earned its stripes through long-term partnerships with the Hunter Valley’s premium wine, culinary and tourism operators, House of Airlie is moving its base to work alongside the Long & Co team.

‘Cat’s approach really makes sense to me,’ Stephanie said. ‘It’s closely aligned with the expertise House of Airlie brings to clients, because, like Cat, we are always riding the wave of “What’s next? What can we do that’s new and fresh?”.

Another ‘& Co’ is street artist and techno-whizz Keo Match, who is already adding touches of his wizardry to the business with his expertise in Augmented Reality.

Long & Co is also using the space to give back to the community – in particular, the charity Dress For Success, which empowers women to achieve economic independence by providing a network of support, professional attire and development tools to help women thrive in work and life.

‘We’re showcasing the work of artists, makers and creators here and a percentage of anything they sell here will go to Dressed for Success.’

Long & Co will be officially launched on Thursday 17 October – to find out more about & Co the newly launched website will be live from 17 October.