In February 2019 Xavier Neil was just 8 years old when he was introduced to a fundraiser called Surfebruary by a family friend and cancer survivor. It was a charity that Xavier could get on board with, literally, with Surfebruary being all about encouraging people throughout the month of February to surf every day and raise funds for the specialist cancer hospital Chris O’Brien Lifehouse in Sydney. 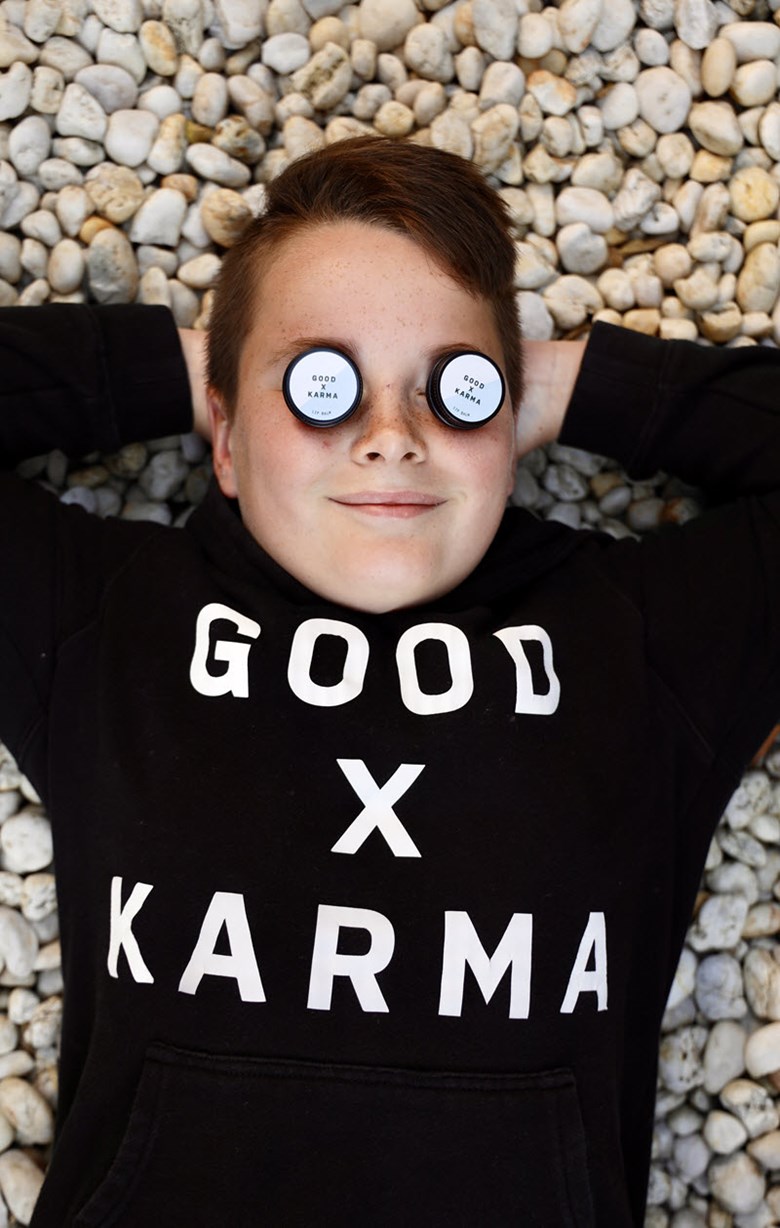 It was originally meant to be a small life lesson for Xavier and an intro to his first fundraiser which he and his dad Ben set a target of $1000, and reached in just 24 hours. Together with the help of some very generous locals including some heavy support from Murray Howe, of Murrays Brewery, and local artist and friend Mitch Revs, Xavier managed to raise $12,534, becoming the highest fundraiser for Surfebruary that year.

More importantly, it created a ripple - Xavier asked his dad if raising all that money would cure cancer and when Ben explained that wasn't the case he wanted to know what else he could do to help rid the world of cancer.

Prior to the fundraiser Xavier and his mum Emma had been making soaps and lip balms for fun, and it was from here that the idea of Good X Karma was born, with all profits donated to Lifehouse.

Since launching Good X Karma Xavier has had some amazing support from local businesses having his fundraising soaps and lip balms stocked in over 25 businesses as well as selling out online through Emma’s business www.inspiredtraders.com.au. In addition to the soaps and lip balms one of Xavier's biggest supporters artist Mitch Revs designed a series of Good X Karma t-shirts for Xavier to sell with all profits again donated to Lifehouse. 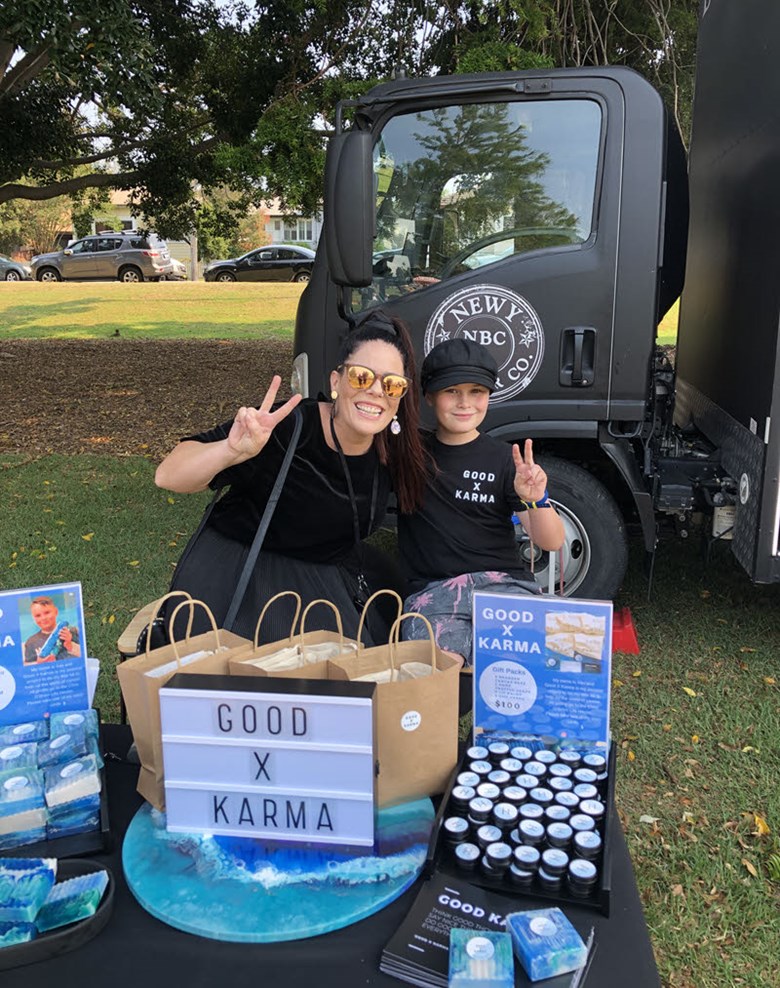 At the beginning of 2020 Xavier's role as a fundraiser stepped up a notch being asked by Surfebruary founders Jenna and Ronny Kent to become an ambassador and help build awareness of Surfebruary in Newcastle.

Xavier set about creating a Newcastle team which included an amazing 38 surfers ranging from school, rugby and jiu jitsu mates, family friends and people who had been touched by what Xavier had achieved in Surfebruary the year prior, and collectively they raised over $39,000! 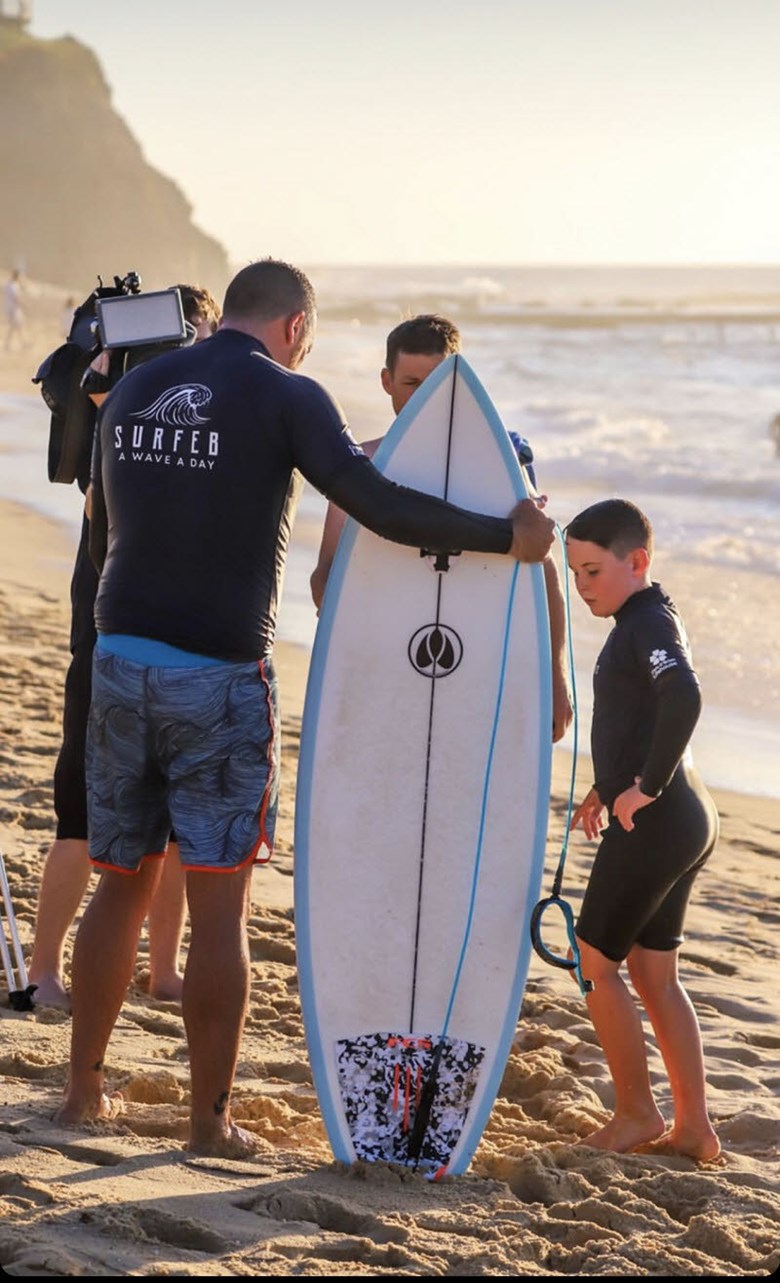 In Xavier's second Surfebruary earlier this year some very generous support was provided from Murrays who created a Surfebruary beer with all profits were donated, has personally raised $12,796 meaning as a now 9-year-old he has raised over $25,000 for Lifehouse. Xavier has also, through Good X Karma donated to date $16,680 towards his $20,000 target.

Whilst Covid has impacted sales of the soaps and lip balms things are starting to gain momentum again and alongside a new Mitch Revs designed fundraiser t-shirt which is coming soon, Xavier is excited about reaching his goal very soon. If you want to help Xavier not only reach it but smash it Click Here