Garlic + chive cashew cheese, strawberry ice-cream, & creamy potato bake are just a few recipes you will find on her blog.

Newcastle local, Chelsey Johns, has been a vegan for almost 10 years and tells us that over that time people and local businesses alike have changed their attitudes towards veganism for the better.

Having studied at the University of Newcastle, Chelsey now works fulltime while working on her blog, 'like a vegan', in her spare time. 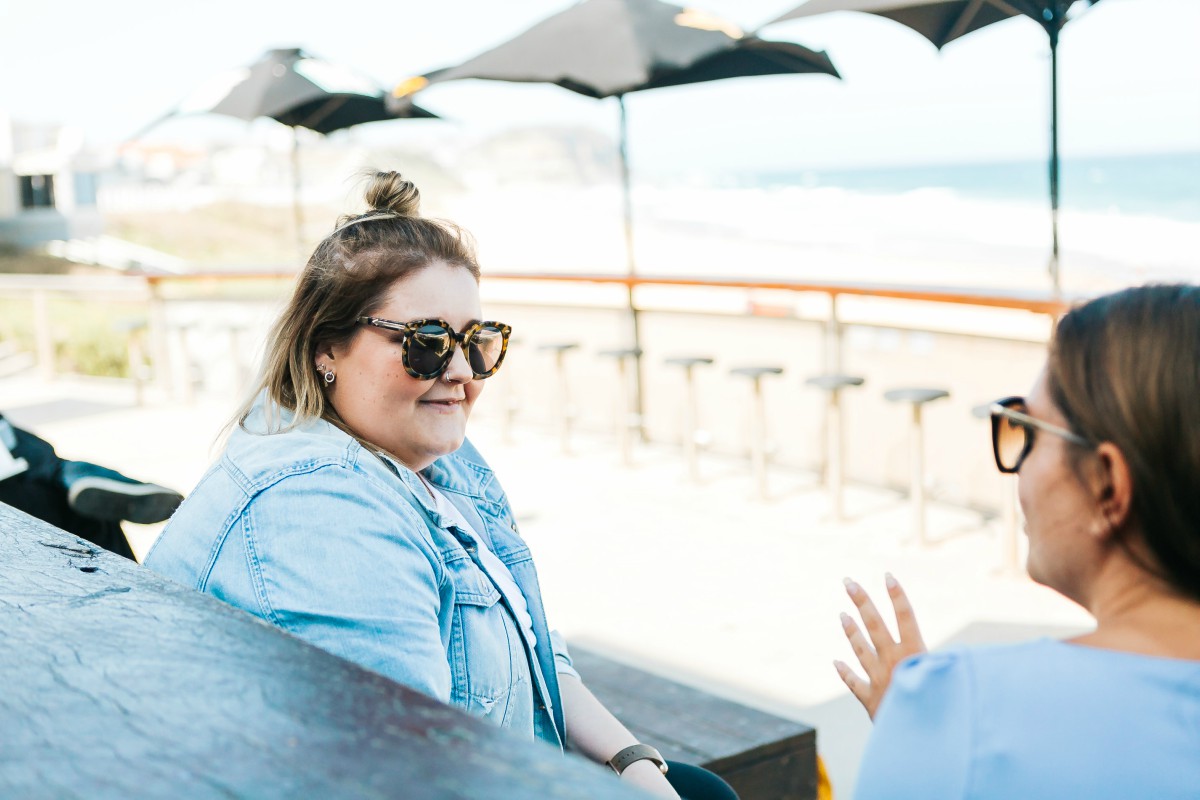 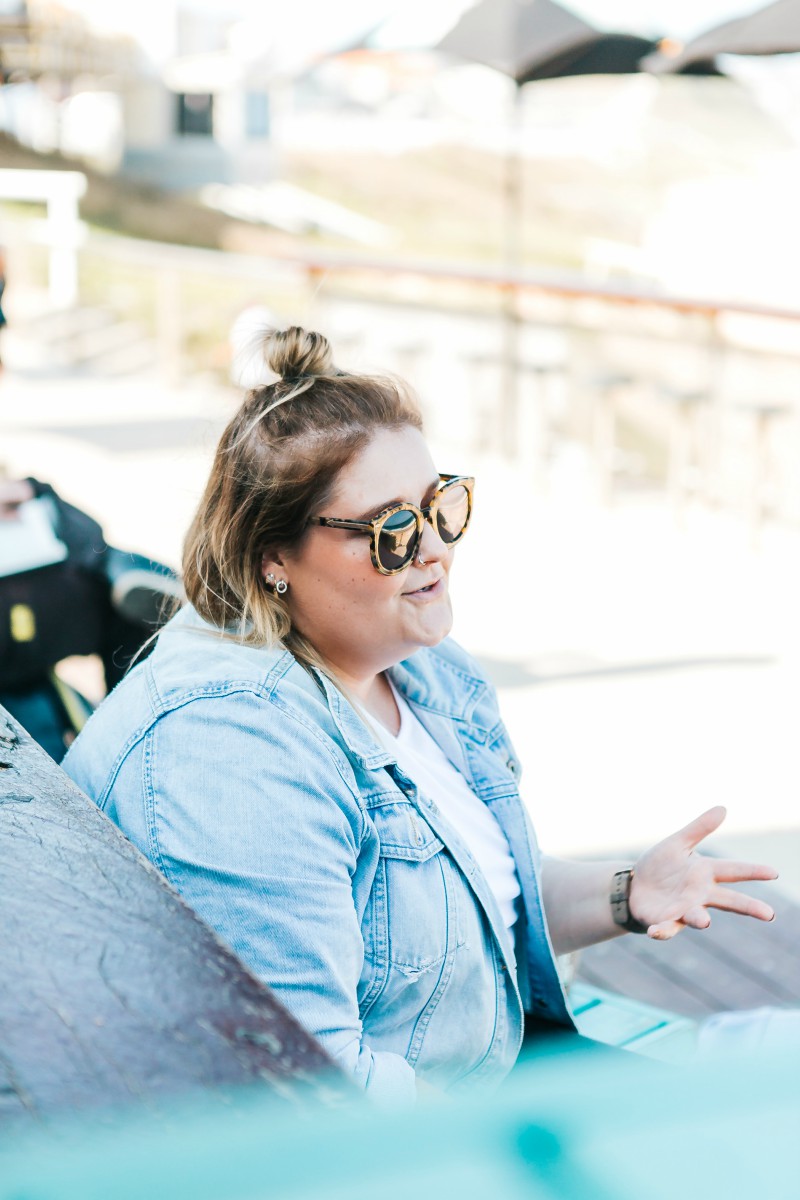 I moved to Sydney straight out of Uni… I was just playing around with recipes and cooking stuff for myself and would post photos on Facebook and people just started asking me for the recipes. It was a lot easier for me to put them somewhere and then I could just share them, and it was also a great way for me to keep track of the recipes, so I could make them again.

I was just recreating the foods I would have as a kid growing up, but re-doing them in a vegan way. So, it didn't seem too foreign, it was stuff people had seen before. 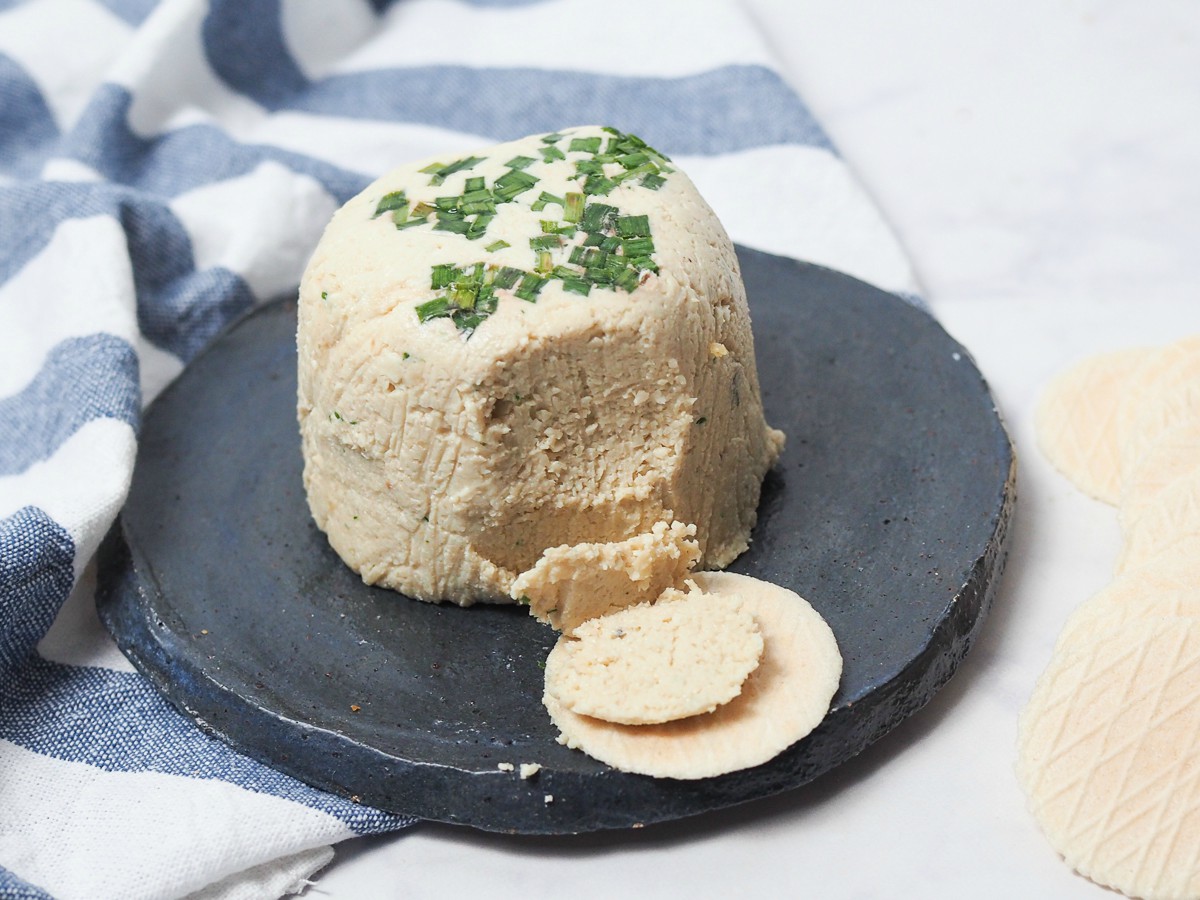 When did you become a vegan and why?

I became a vegetarian when I was about 14. My whole family are basically vegans and vegetarians. I tried to resist it for quite a while, but then one Christmas my brothers told me they would love me more if I didn't eat meat (laughs). So that Christmas meal was the last time I ever ate meat. It's all for ethical reasons.

Then, about 10 years ago I decided to be vegan. I found it harder going from vegetarian to vegan then I did from meat to vegetarian. Maybe not so much now but back then. Because it is primarily an ethical decision there is a lot more that goes into it as a lifestyle choice rather than just a diet. I was already doing a lot of things a vegan would typically do while I was a vegetarian, like I didn't wear leather and I was avoiding a lot of other animal products. So, in that way it was easier because I had already cut out a lot of things, but there is just so much label reading and you can't make as many assumptions about what's in something. 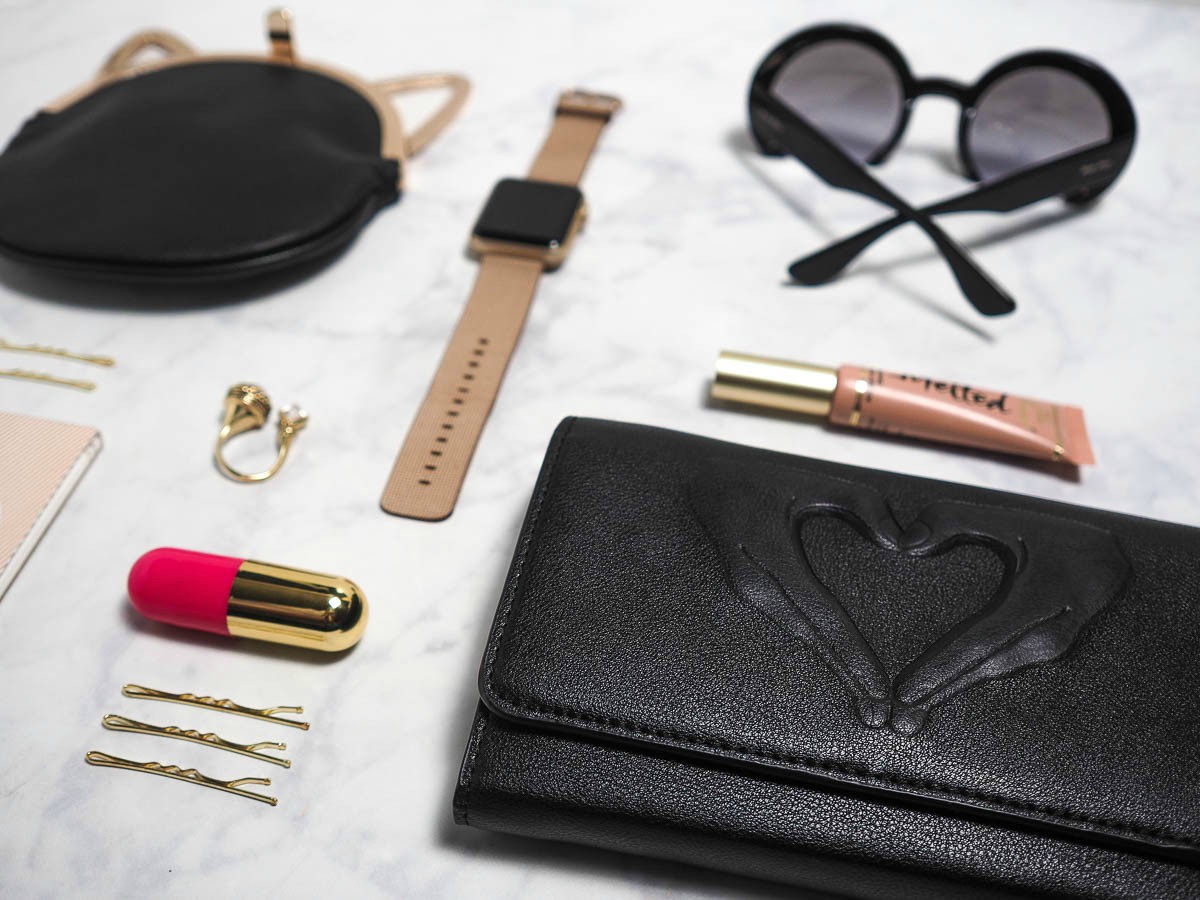 But I think people think it's like a daily struggle to be vegan but once you have done it for a while you realise just how easy it is pretty quick. Then for some people, like me, it becomes exciting to try and do things differently and try and come up with really creative ways to satisfy any cravings you may have had as a meat eater.

Has the vegan culture and attitudes changed much in Newcastle since you became a vegan?

Yes, especially over the last few years it has been such an extreme change in the way people and more specifically businesses in Newcastle have embraced veganism as something that is happening, rather than something that is annoying.

When I went vegan 10 years ago I had to explain to almost every waiter what that was and then they would have to ask the chef. But now people know what it is, people are printing it on menus which is great. You don't have to feel awkward and be that guy ruining an event by saying 'oh sorry can you do this?' 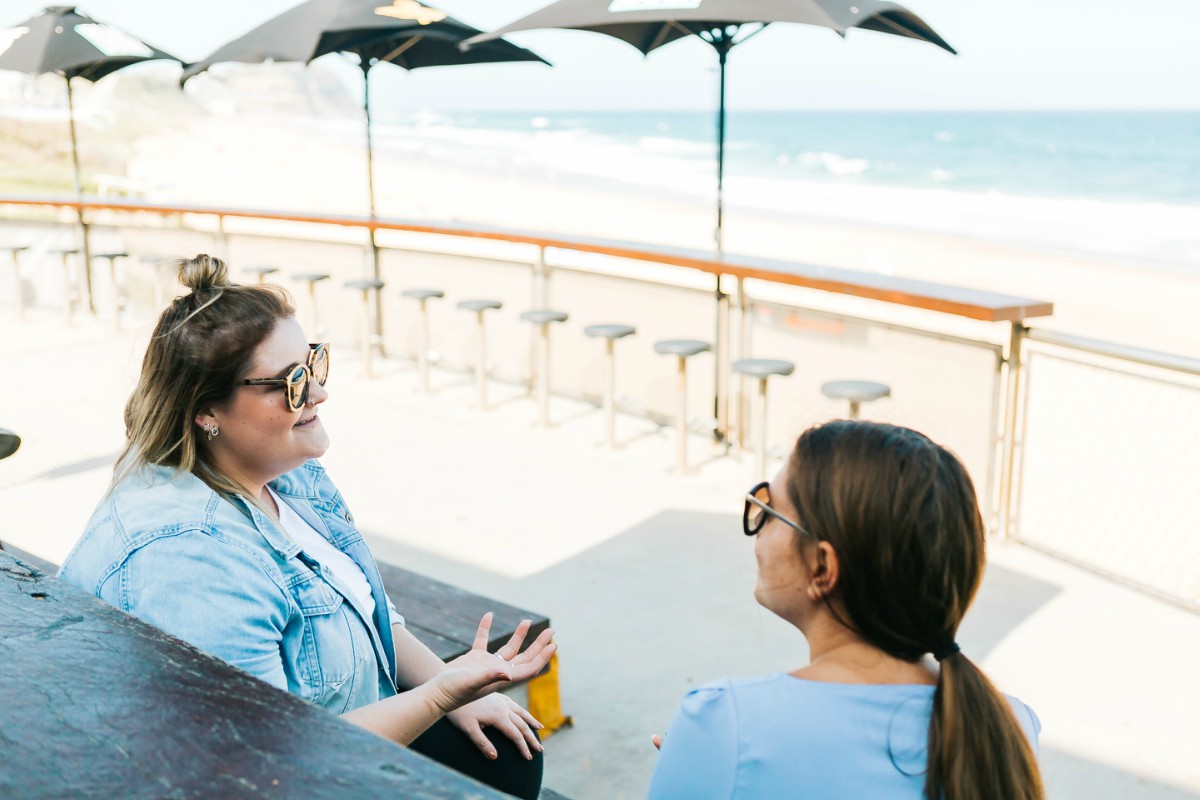 So, things are changing, we now have a vegan restaurant, people are printing vegan menus, things are changing so rapidly. I think it is only going to increase as people not only embrace the lifestyle themselves but wanting to try and experience new things even if they aren't 100% vegan, they still want to try something new and different and are really open to that experience. It's not as weird as it once was.

What are your go-to cafes and restaurants in Newcastle you would recommend?

Bonta Vera out at Minmi is the main one, you can literally eat everything on the menu so that's always great. I love coming to Blue Door for Coco Whip and I am absolutely into the acai bowls that they do here. And I love Viet King on Darby Street, and I love Darks Coffee, they have a store out on Watt Street but I go to the one out at the stadium because it's closer to my work and that's my coffee go-to.

And even Harry's Pizza in Adamstown, I worked with them to create a vegan menu a couple of years ago and that's still running. 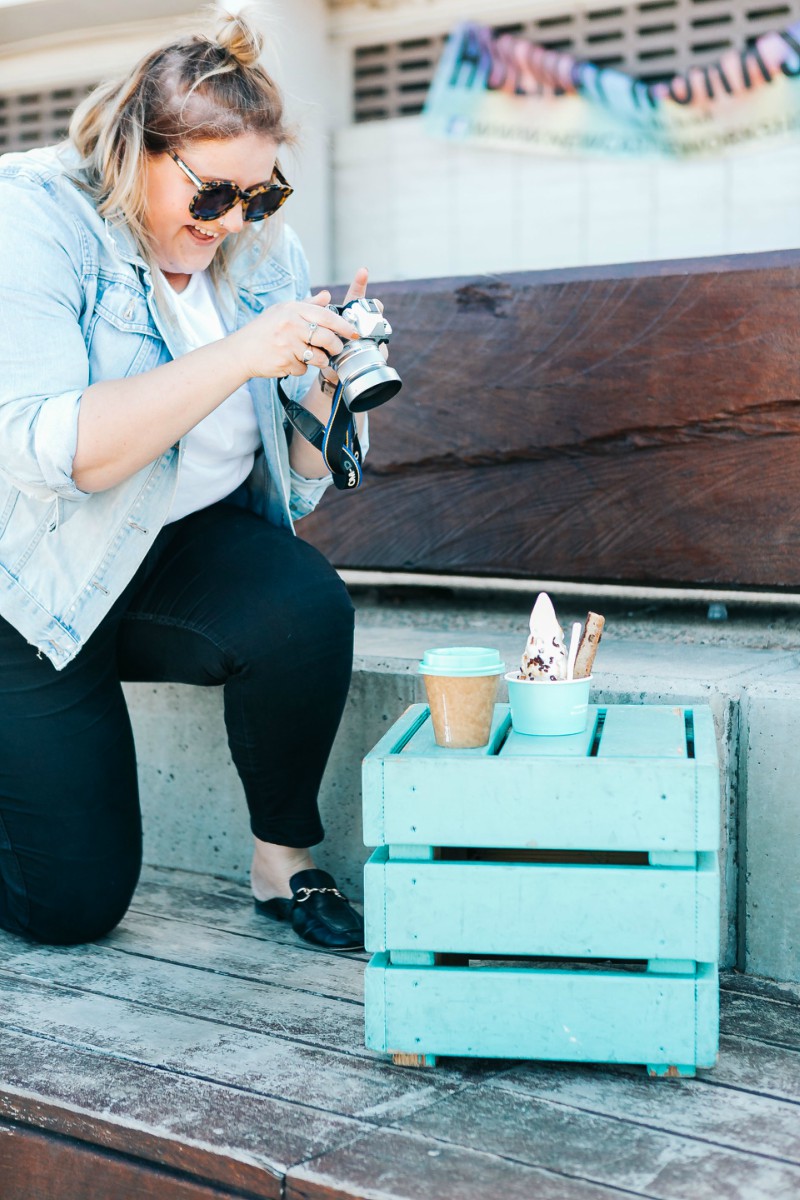 Have you done many collaborations with local businesses through your blog?

I have done a couple of vegan nights with local businesses. I think it's just really great when local businesses reach out and ask for suggestions and feedback from people that are actually going to be eating the food. I have had some terrible vegan food in the past.

What advice would you have for anyone wanting to start a blog?

Make sure it's something you are genuinely passionate about, like if you are just going into it because you just want to be a blogger it's going to be quite transparent that that's what the purpose is... If you are covering something you are passionate about, and it could be super broad, as long as you stay authentic to who you are, and imagery is also really important.

Do it in a way that you enjoy doing and not something that annoys you or makes you feel like you have to do it.

Planning is also really important, when I don't have much on in a week I say to myself ok I'm going to try and get all of this done so when I do hit those weeks when I'm not really feeling it I have some stuff in reserve, so I can keep posting regularly on the blog.