Antigravity at The Pilates Barre

Why not mix up your regular Yoga or Pilate’s workout - be suspended a few metres in the air!

So, AntiGravity fitness at The Pilates Barre what the hell is that? Can anyone do it? Will I fall flat on my face? So many questions. There was only one thing for me to do…I had to try it for myself (well work made me but I was keen nonetheless). 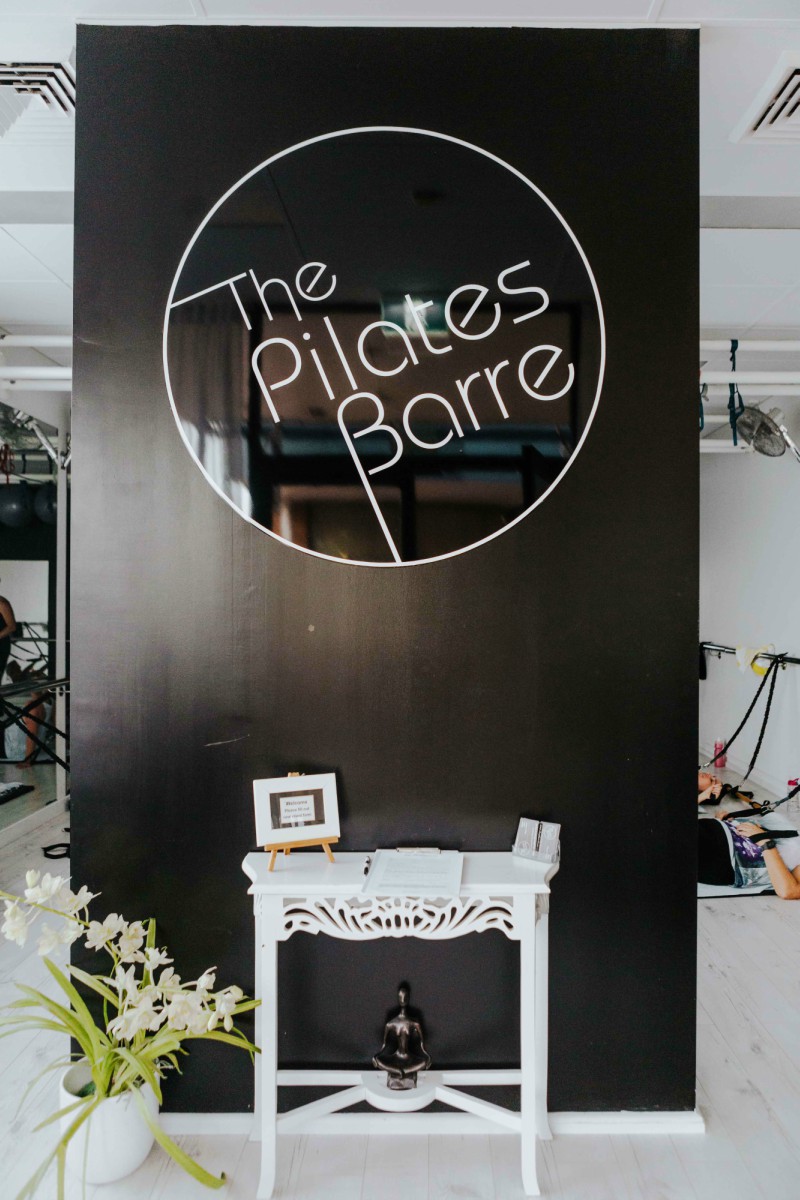 I began the class standing in front of my hammock, holding onto the edge as we were all asked to shake the material out. As the small, boutique studio began to fill with the hammocks it felt like I had been transported into a dreamy and angelic space. 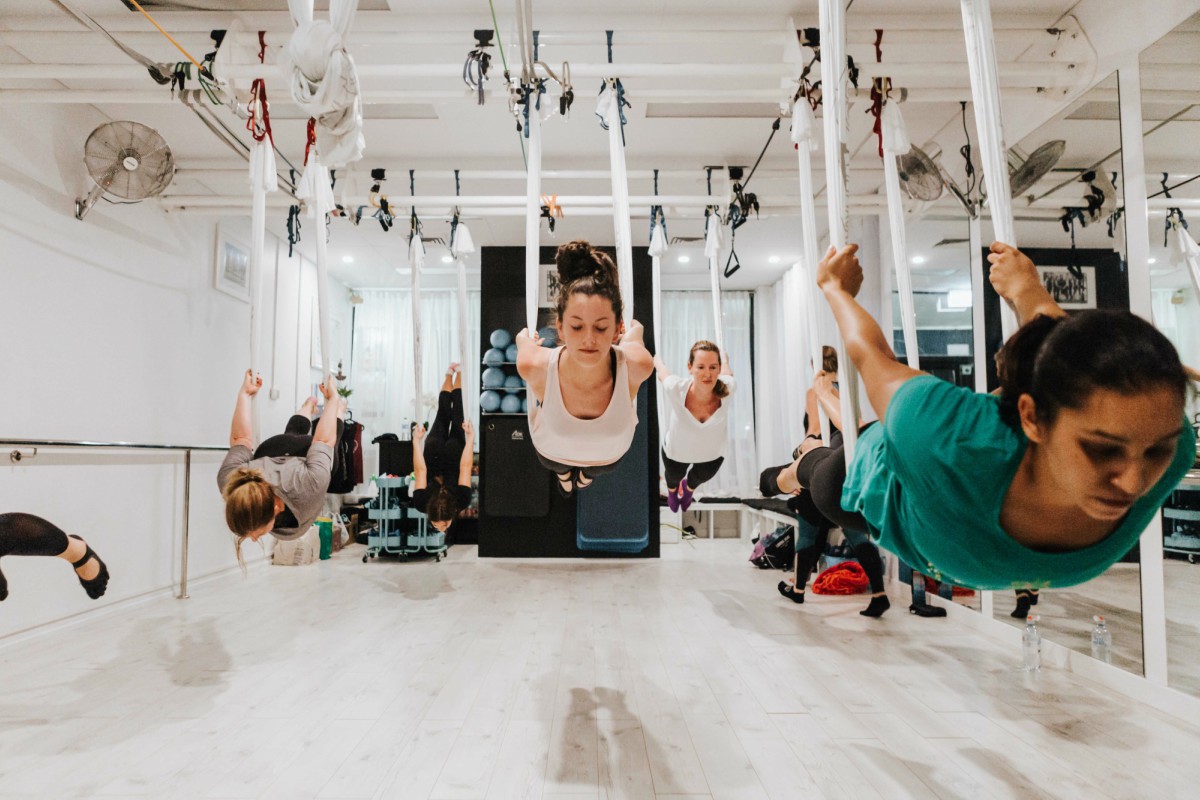 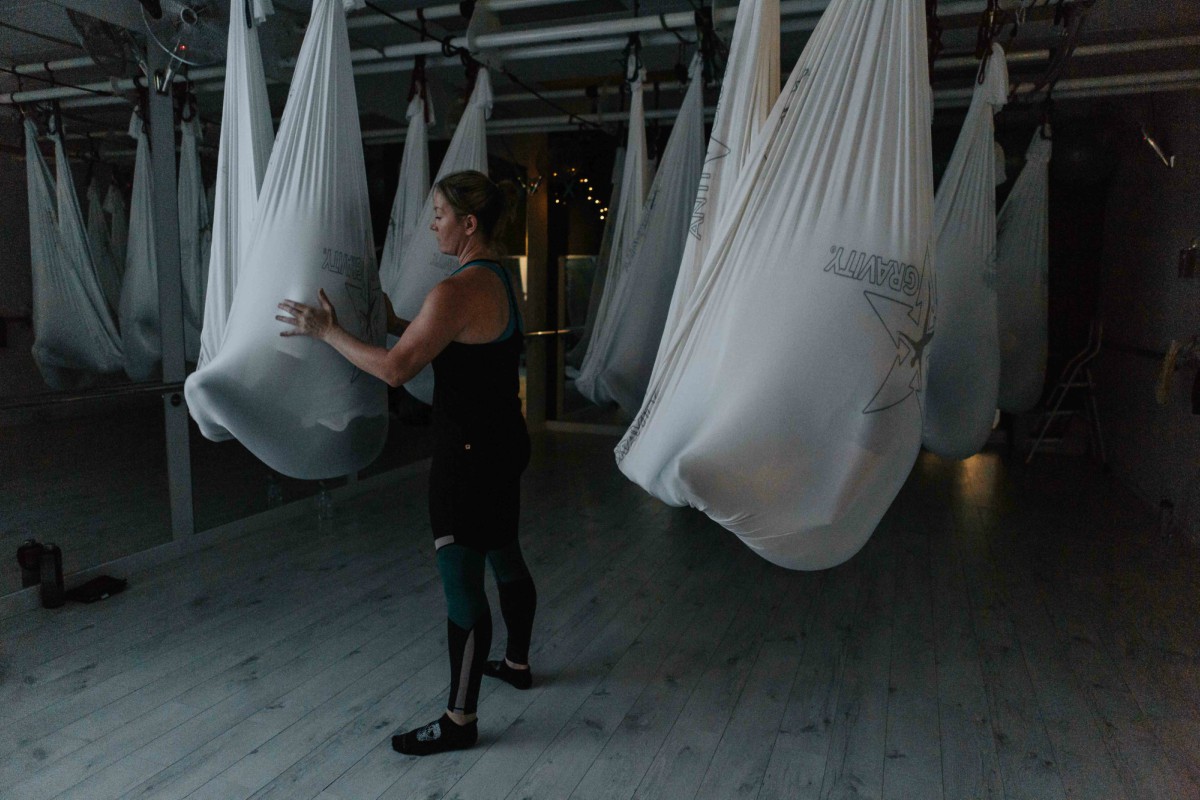 I was nervous, yes, but excited. I thought about how easy P!nk makes it look, suspended hundreds of feet in the air while singing simultaneously. I was hardly off the ground and definitely not singing…yeah I’ve got this I thought.

I did not have this. 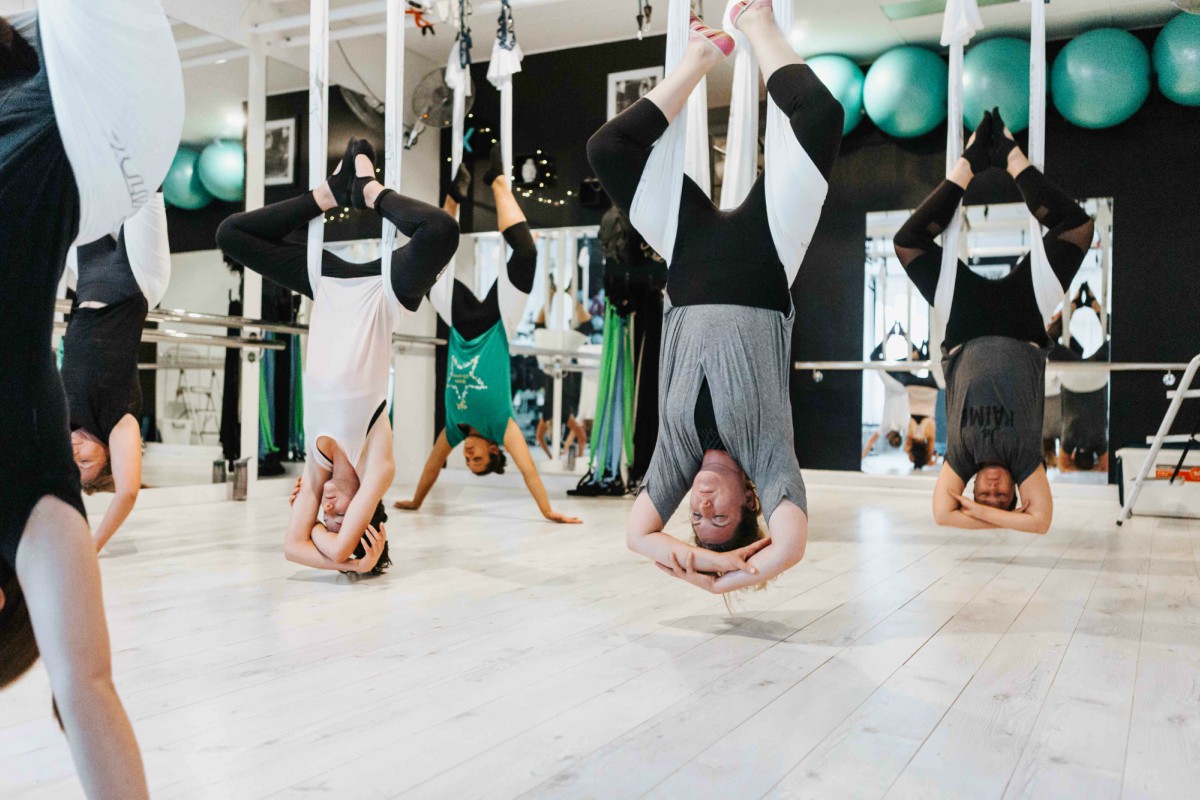 As someone who has zero core strength and very limited flexibility, it was hard. But with the close guidance of Skye, our instructor, it became one of the most rewarding exercise classes I have ever done. 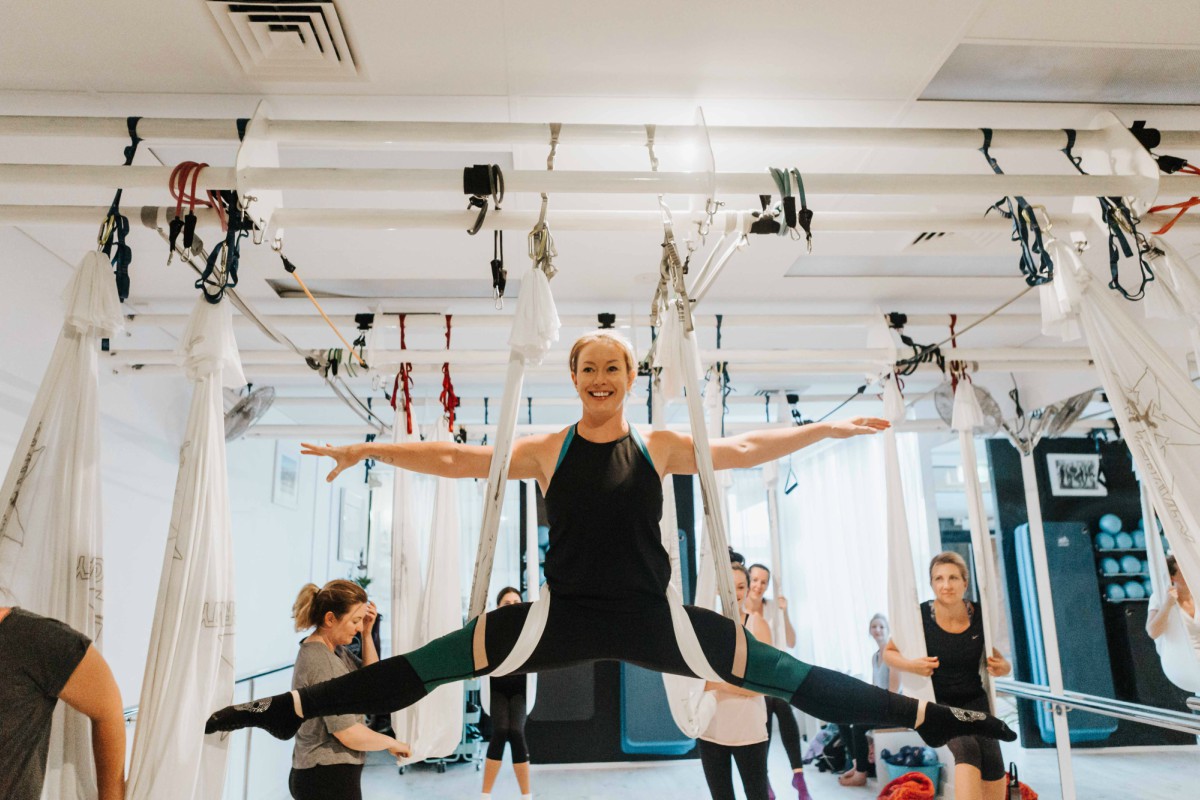 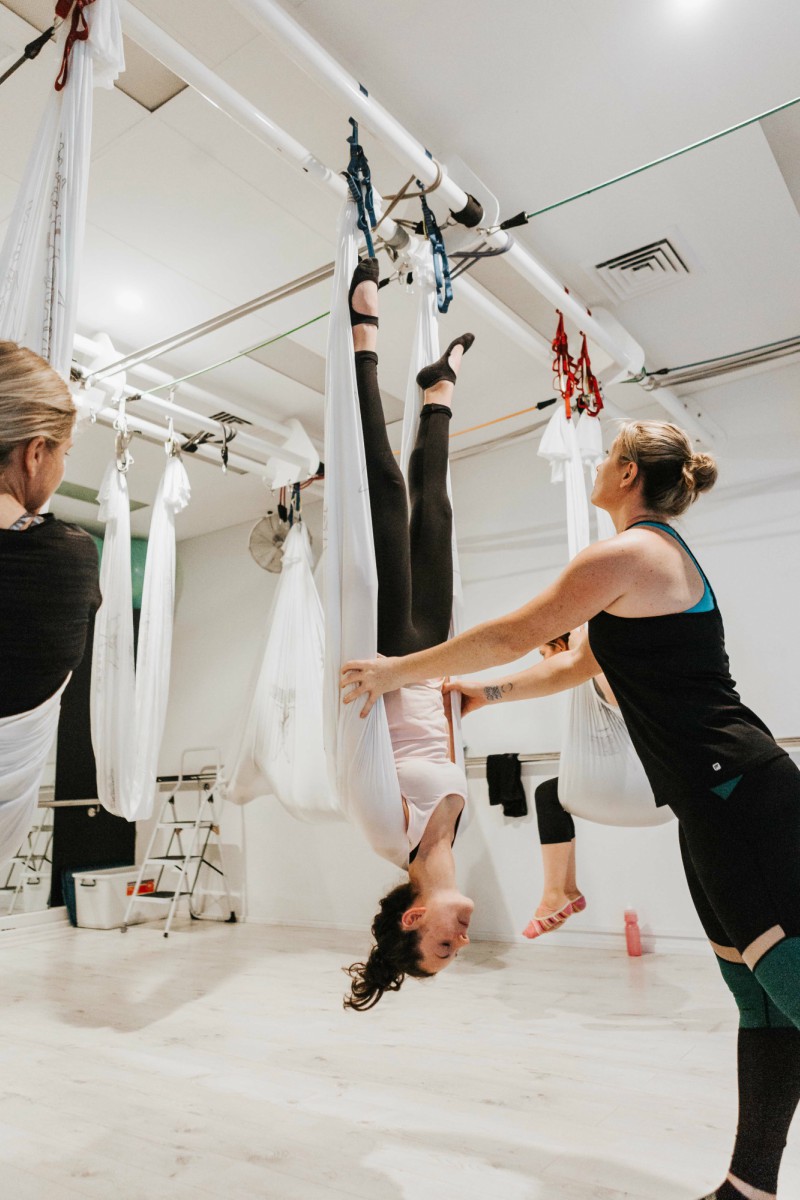 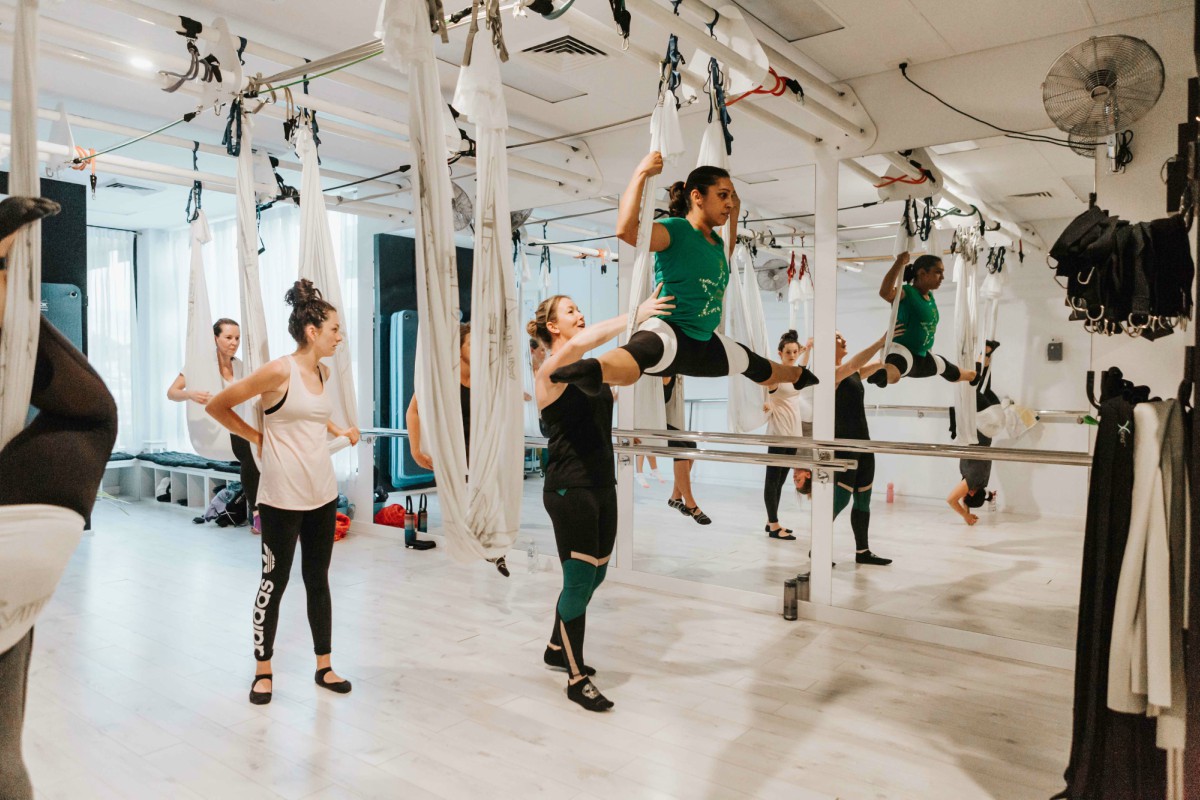 Founded and created by Christopher Harrison in the USA, Skye brought AntiGravity to Newcastle in 2013 and has recently travelled to the States where she met and trained with Harrison himself.

If I could do it, I reckon you will also leave the class having done at least one inversion. Re-aligning of the spine, core strength and increased flexibility are just some of the many benefits surrounding AntiGravity. 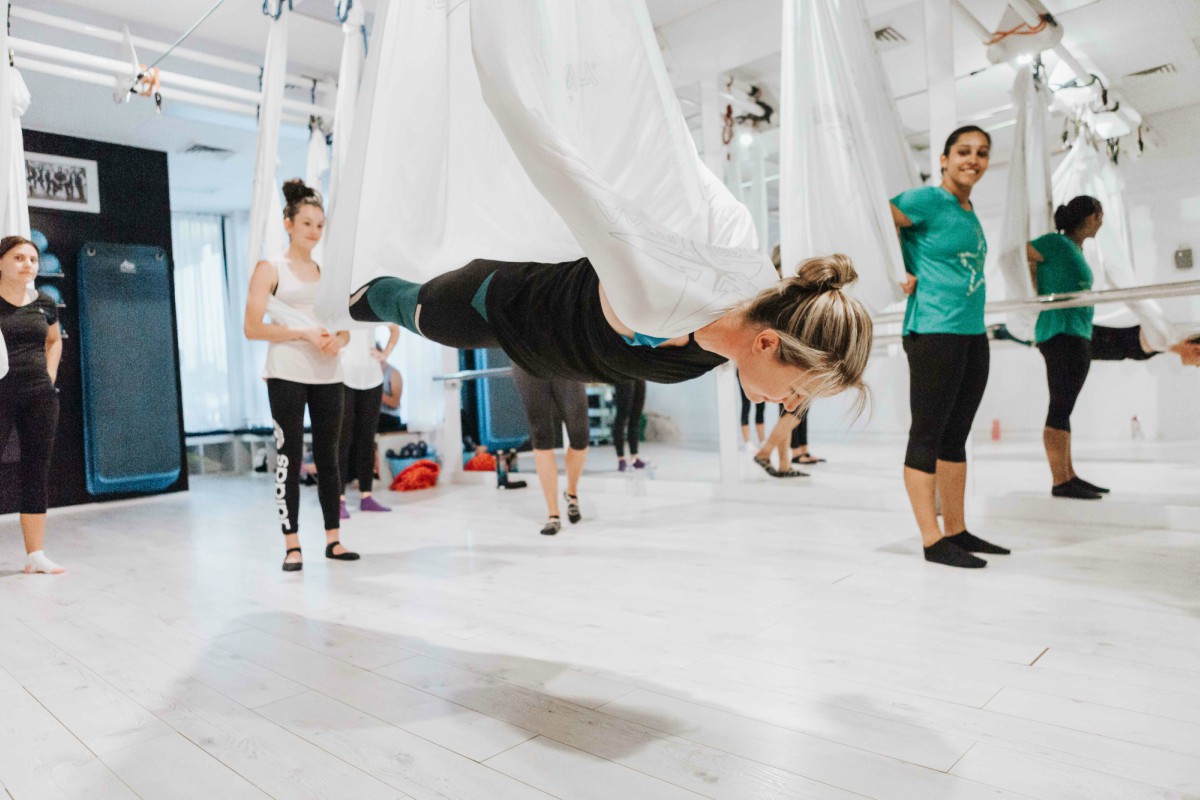 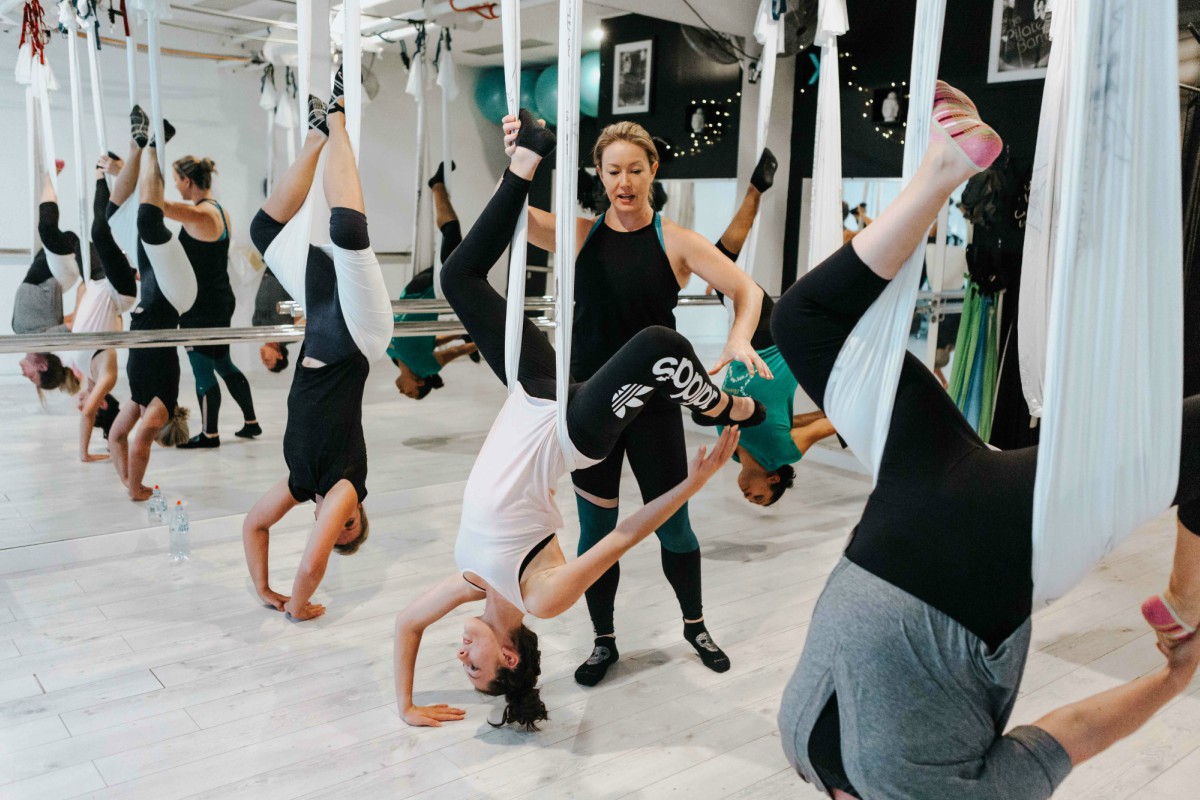 While Aerial Yoga was the first licenced technique under the AntiGravity brand, since then other techniques have been introduced including Pilates and Airbarre. With Skye’s background predominately in Pilates, the fundamentals of both Pilates and Yoga are incorporated into her AntiGravity classes. 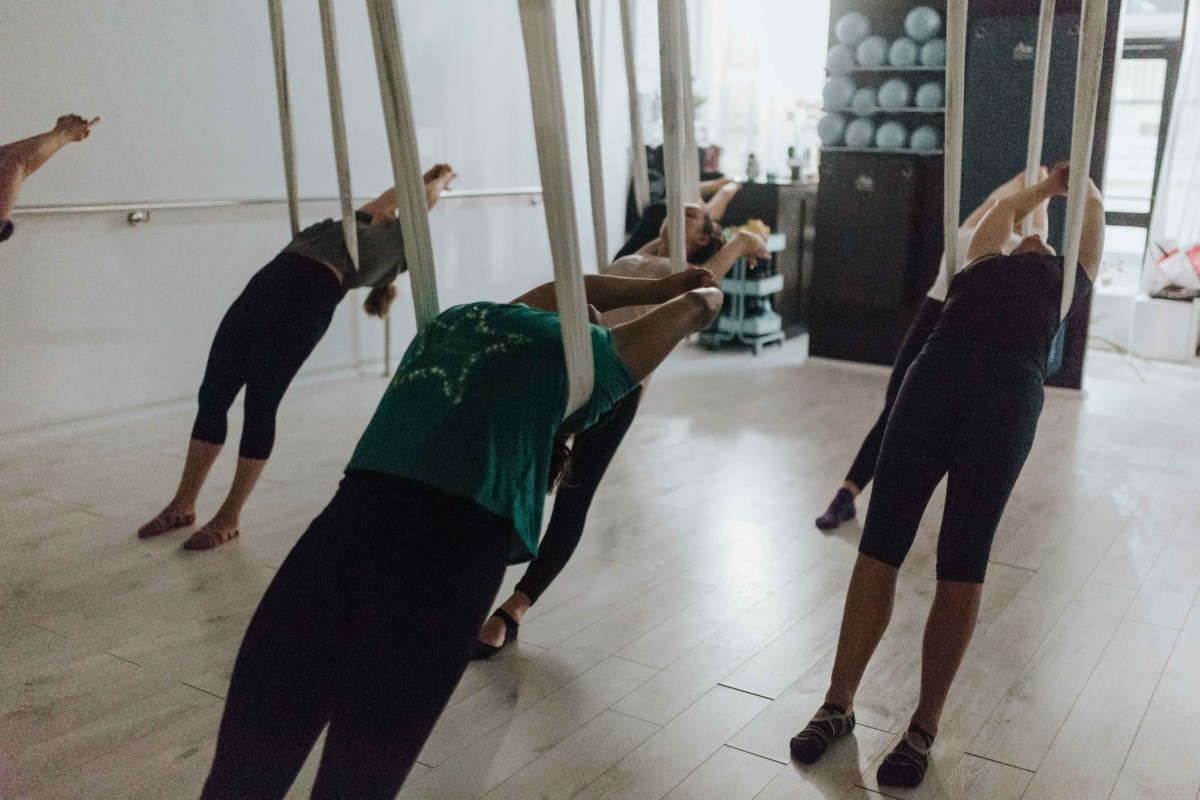