The big sister of Wildflower Espresso at Newcastle Station

Wallsend’s go-to coffee hotspot, Wildflower Espresso has officially opened up their second cafe at Newcastle’s recently refurbished; The Station. Wildflower City brings with it, all the things we love about the Wallsend space, plus so much more!

Approached by the company behind The Station, Rianna and Jack Bingham jumped at the opportunity to provide a proposal for a cafe space in the heart of the city. 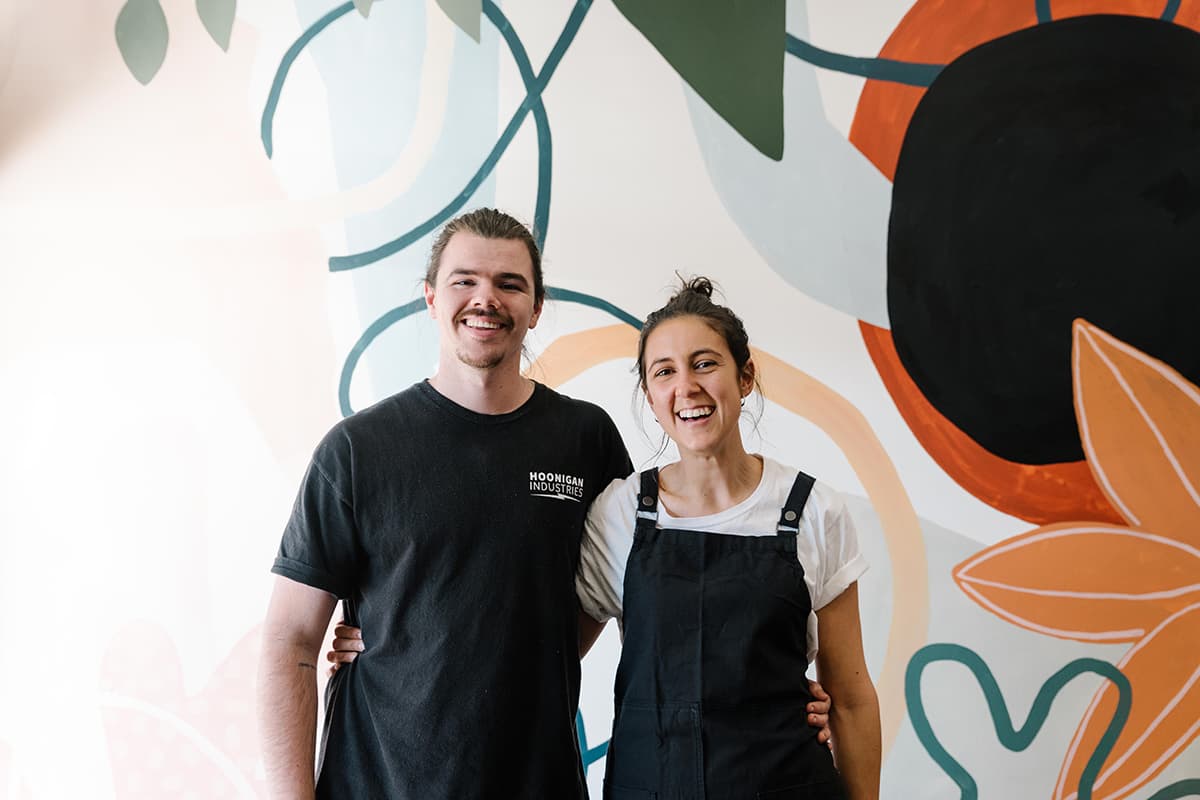 “After running Wildflower at Wallsend for one year we started asking some big questions about what was next for us… we didn’t really think too much about it, so then when the opportunity to put the proposal in for The Station space came about, we just took the opportunity and ran with it!

“It all happened so quickly that is just seems like the next minute we were getting ready to open a second cafe before we had a second to think about it,” Rianna told me.

The proposal that Rianna and Jack sent into the team, wasn’t your ordinary paper draw up. No, these guys don’t do anything by halves, so instead they developed an entire website to show the company exactly what Wildflower is about, and what they planned for The Station. 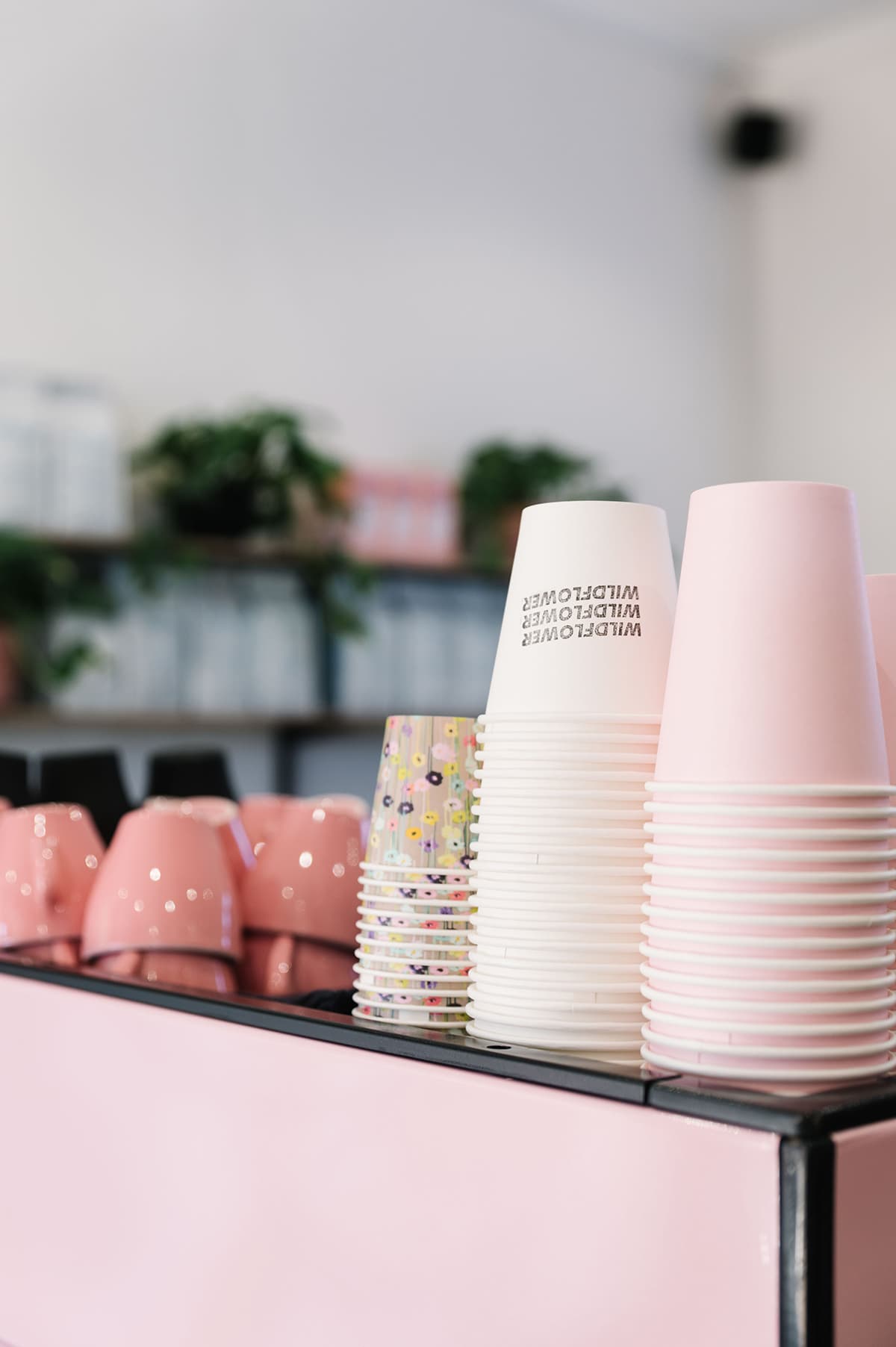 “We built the website as our proposal so we could show them what Wildflower is about and what we thought we could bring to the space. We were actually so shocked when they accepted our proposal and the next minute we were negotiating contracts. It all happened very quickly!”

Whilst the space is much bigger than that of Wallsend, Wildflower City is delivering the same goodies you can expect at Wallsend. That’s including coffee, food and of course that lovely friendly service that they’re known for. 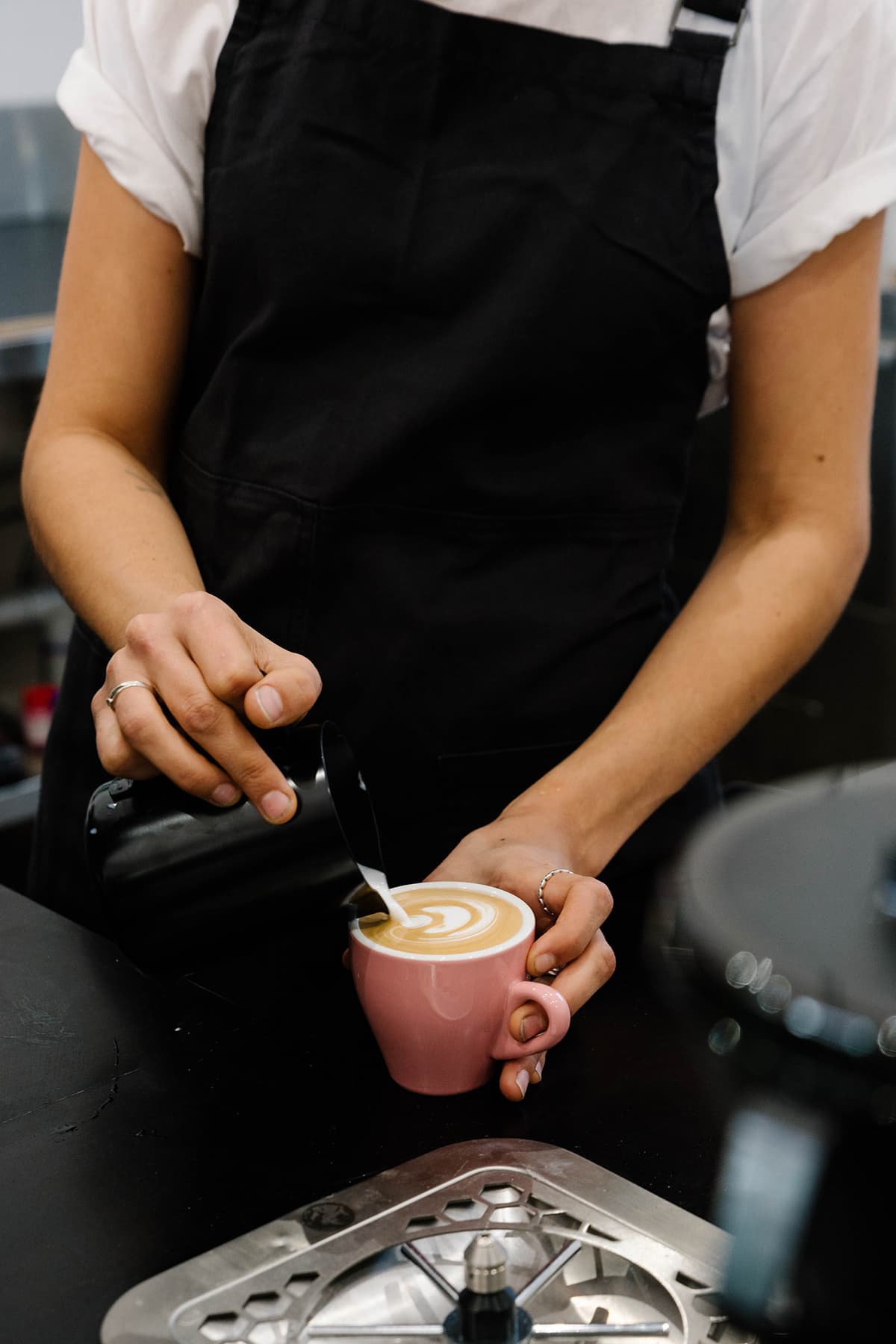 “We are so excited to be able to have another space that exists within such an awesome community. It’ll be so great to get some fun things happening during markets and other events in the space as well as collaborating with some fun pop-ups!

“We seriously love people and really hope Wildflower City is a place where people love to be and feel that love while they’re sipping on a glorious coffee.”

So, head along to The Station and check out Wildflower City.