We love menus that only list the sweet stuff

When we heard that a gelato bar was opening at The Junction we were like PERFECT! We need more gelato in our life.

Then when we heard it was going to be more Dessert Bar than Gelato Bar we were like, GET-OUTTA-TOWN! Is this actually happening?!

So we checked it out for ourselves. Confirmed, 100% Dessert Bar. 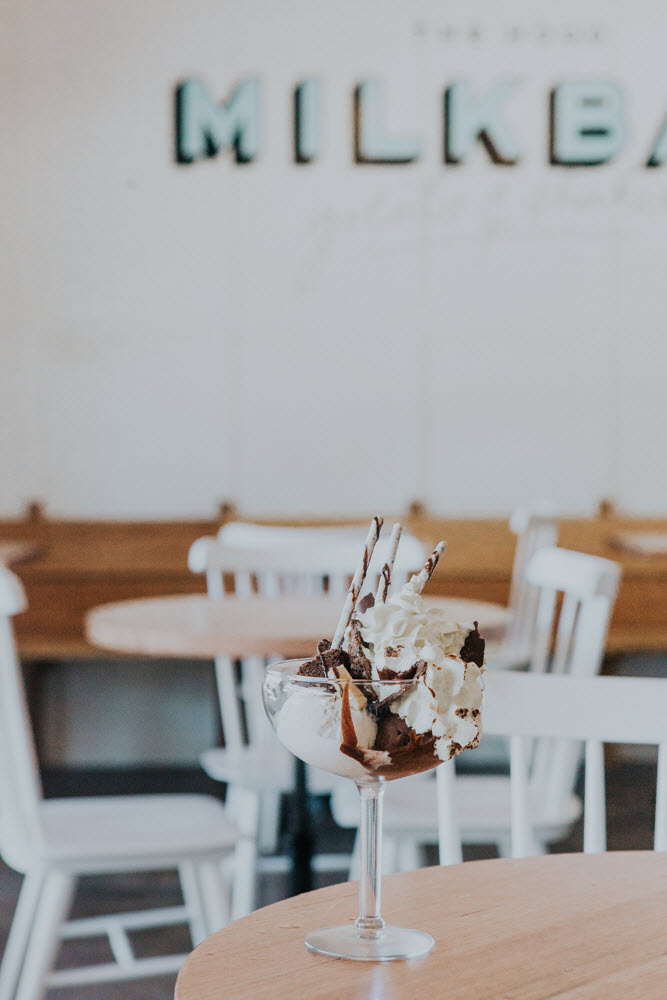 We love the idea that there’s a menu out there in Newcastle solely dedicated to desserts, and next level ones at that. We're talking; Jaffles, Gelato Bowls, Cakes, Smoothies, those Dessert Tacos and some Milkbar Magic that come in the shape of Fat Elvis and something called a Unicorn Soda. 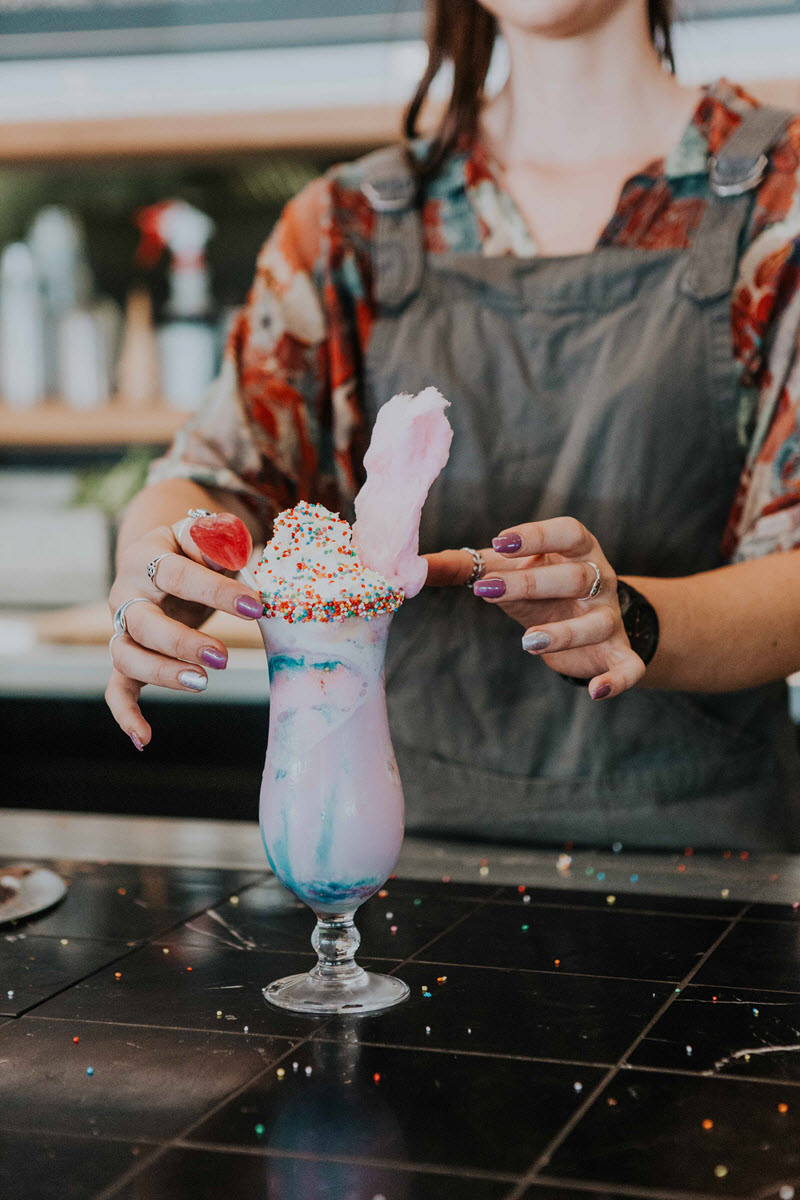 And then there's those Dessert Tacos. These are epic monsters and the flavours are crazy. How could you say no to something called 'Nuts For Bananas' which is loaded with Nutella & Chocolate Gelato, Banana & Banana Choc Chips and is all wrapped up in a crispy chocolate flavoured taco. 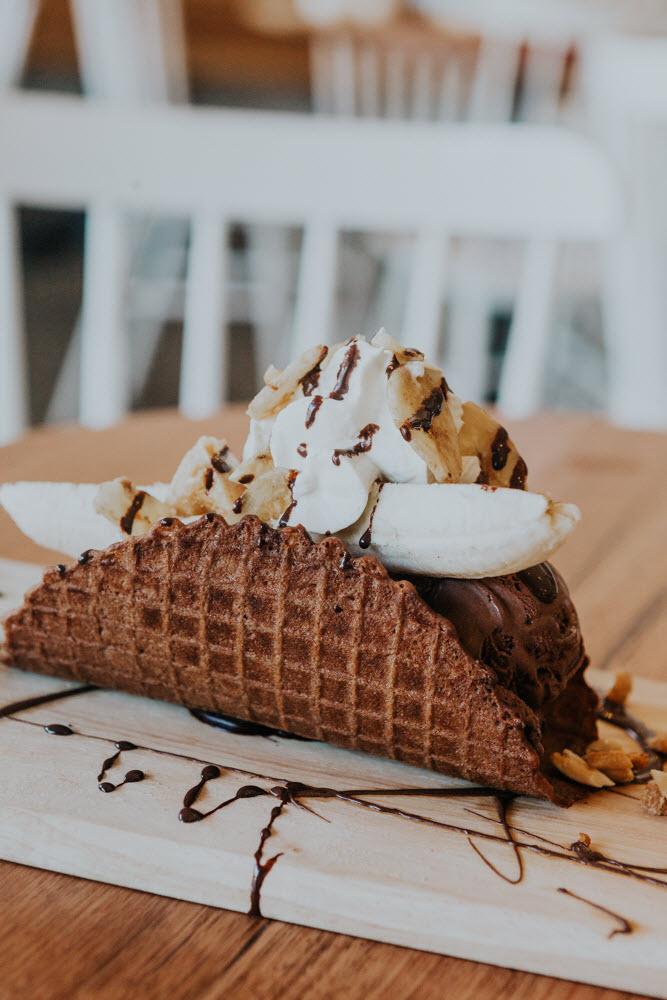 If you prefer your desserts a little more refined, there are some less hectic options such as the warm chocolate lava cake with vanilla and chocolate gelato and chocolate sauce or the chocolate dipping pot with its fresh seasonal fruit, caramelised nuts, vanilla gelato and that warm pot of milk chocolate. 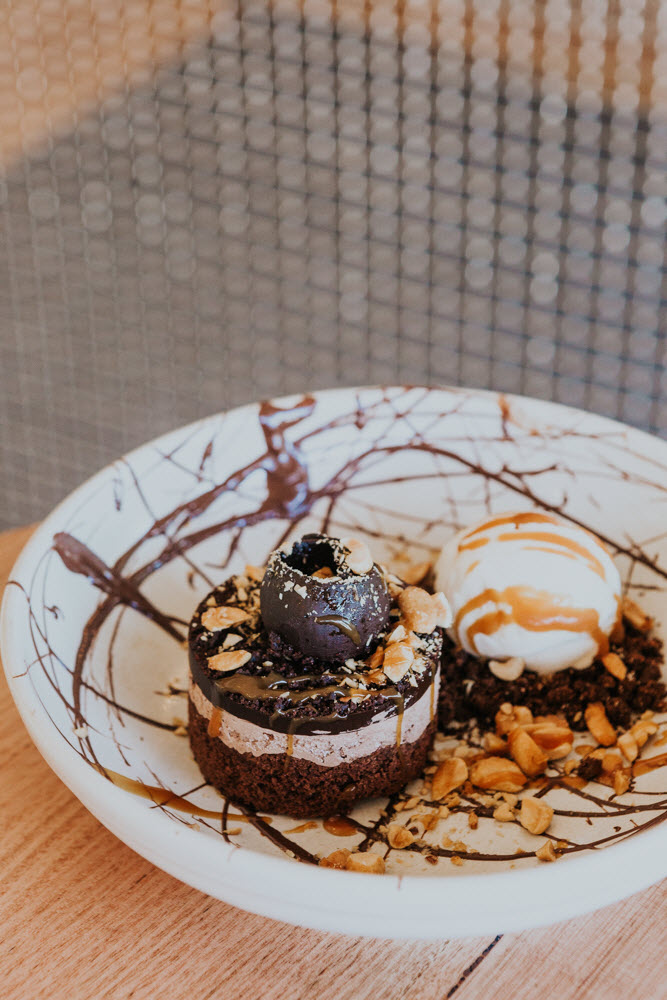 Sitting right alongside The Hood those massive open windows do a really good job of tempting you in, they also double as a sweet place to prop yourself at and catch all the Union St buzz.

What we love most about The Hood's new digs is its opening hours with the doors staying open until 9pm at night, and the very grown-up hour of 10pm on Friday and Saturdays making it the perfect post dinner destination.