Let's sink together at The Ship Inn

Hunter Street has slowly but surely been moving its way back into the hustle and bustle lifestyle hub it once was, and with a brand-new pub landing on the street, we’re excited to see where the city centre is headed!

Brought to us by the guys behind the Newcastle East eatery, The Falcon Bar & Restaurant, mates Mike & Brendan have been working tirelessly bringing The Ship Inn to life. 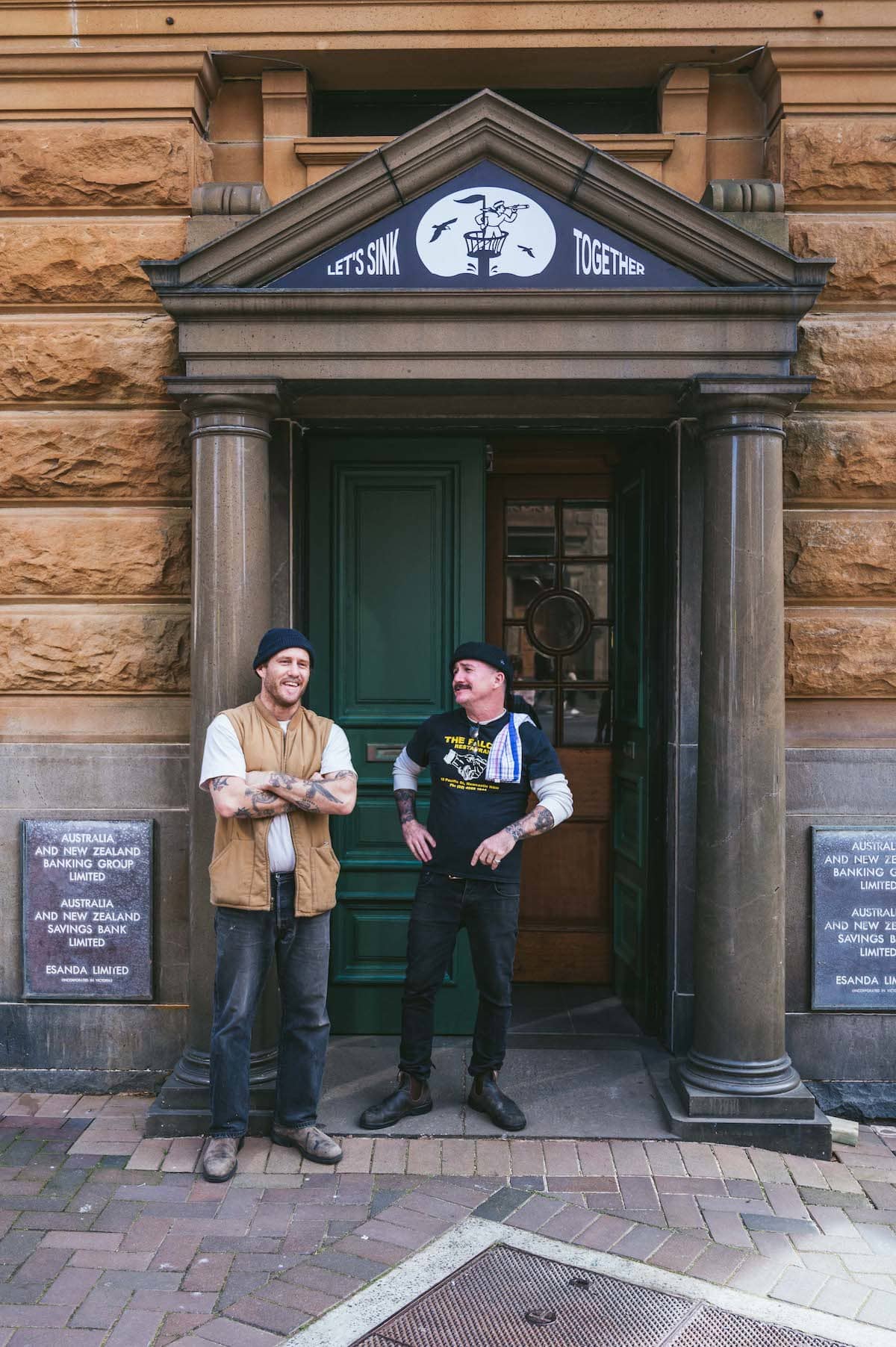 Located in the old Reserve Wine Bar venue right on the corner of Hunter and Bolton Streets, the stunning facade has once again been brought back to life with the venue’s gastropub vibes.

“We heard that it had a hotel license and we thought oh, that would be a great sized gastro pub for us. We thought it would be fun and we’d always wanted to do it,” Mike said. 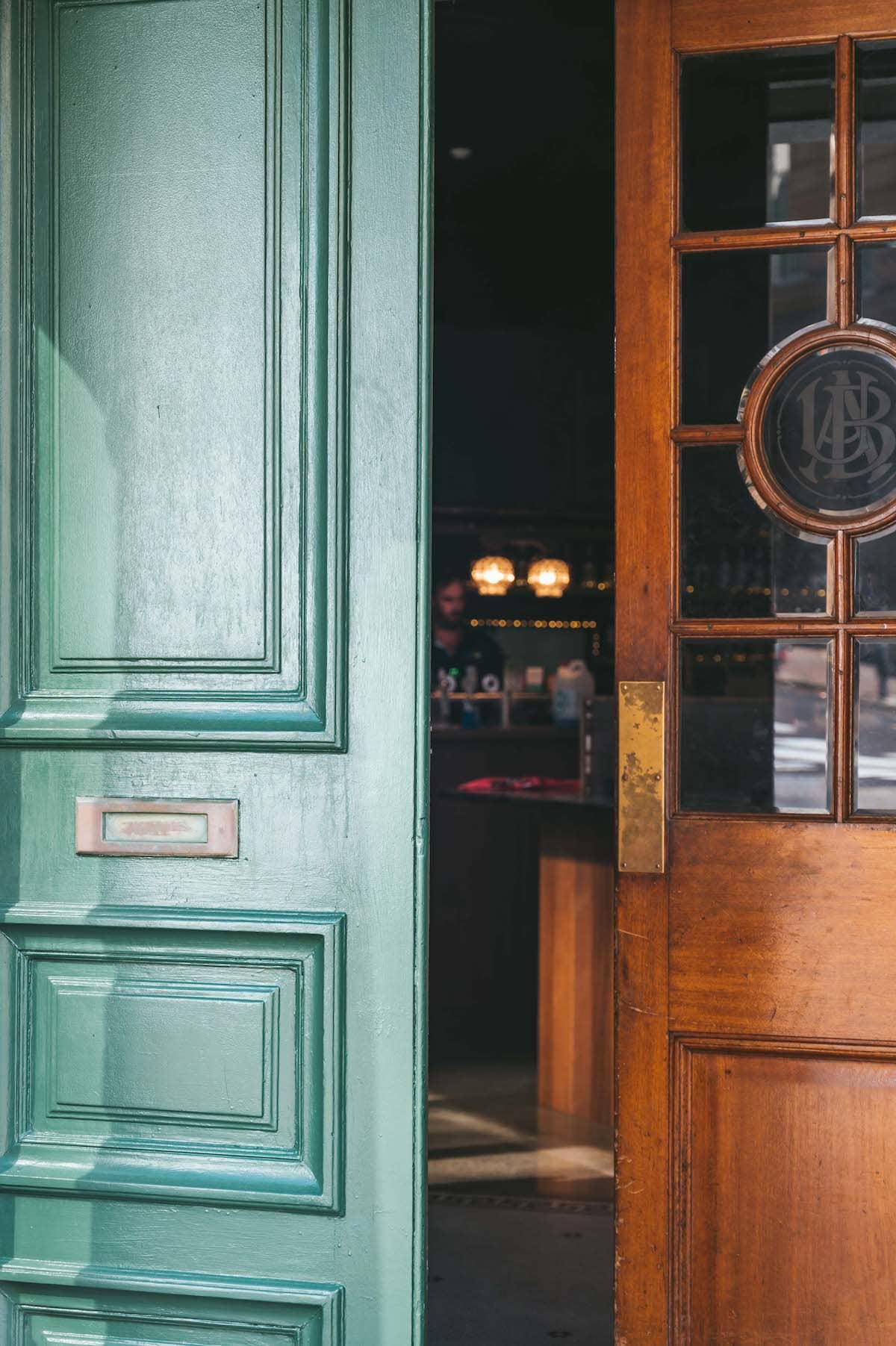 Signing the lease just two days before COVID restrictions came into place, the pair were stuck in deciding what to do. After many surf breaks and some lengthy discussions, it was decided to go ahead and get stuck into the renovations.

“The landlord has been really great. He knew that we couldn’t really do anything, so he just said take your time with the fit-out. He really likes what we’ve done as well,” Brendan said.

A big three months later, and the space is finally due to be opened to the public as of Tuesday the fourth of August. The interior still has some edge of Falcon’s vibes but now with a lot more space and your typical pub feel. With help from Glen Paton from Paton Built, the team has really injected some much love and character into this old gem of a building.

“This building is just crying out for something to happen in here. We just wanted to plug into that and really do the outside justice,” Mike said.

The walls are adorned with photographs showcasing Newcastle’s very own vibrant history. From Hunter St booming in its heyday to the many sinking ships in the harbour.

“There’s a sinking ship from 1946. There’s this ferry that apparently sunk three times. Then there’s another one, an old Portuguese fishing ship with a guy with a ciggy in his mouth; that one’s pretty funny.

“I don’t know if people really know that much about how busy it used to be here. We’ve seen a massive drop off of trade in these strips in here, but if you look at these old photos, even in the 70s and 80s, it was just teeming with people. It’s sad, but I also think we’re all working on getting people back into town,” Mike said. 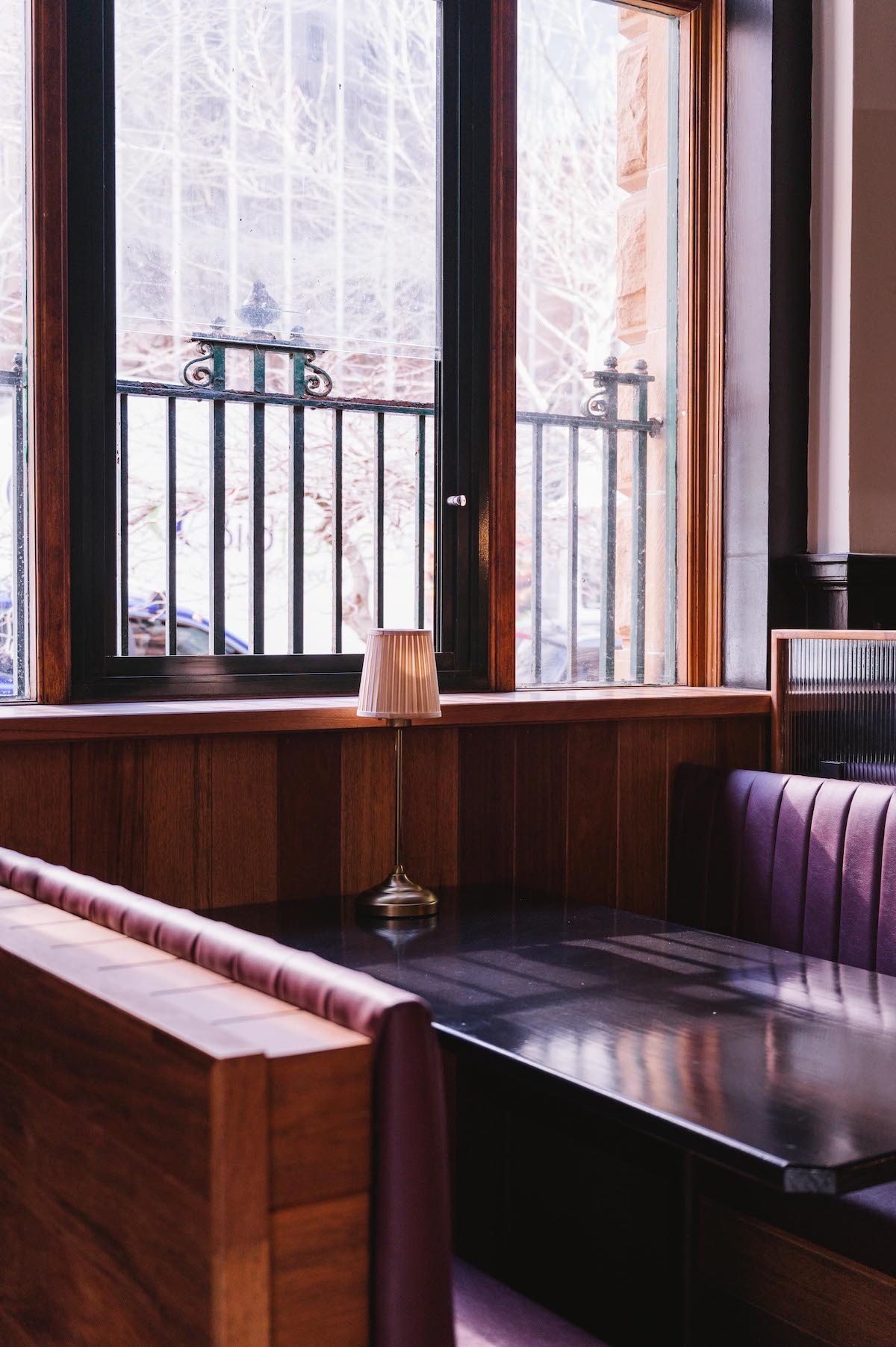 “The guy down the street that owns the barbershop, he has some killer photos of Hunter Street with horse and carriages on old dirt roads right out the front of this building,” Brendan explained.

The name itself is actually the original name for the building. The Ship Inn was erected in 1846 by the licensee James Hannell and was utilised as a meeting place for community organisations. If you're wanting some more info on the history, just head outside and see if you can spot the plaque with information about the first hotel in Newcastle; The Ship Inn.

The food is just as warm and hearty as you’d expect from a gastropub in the heart of Newcastle. Expect all your typical pub favourites with the likes of cottage pie, fish and chips and of course the chicken schnitzel! 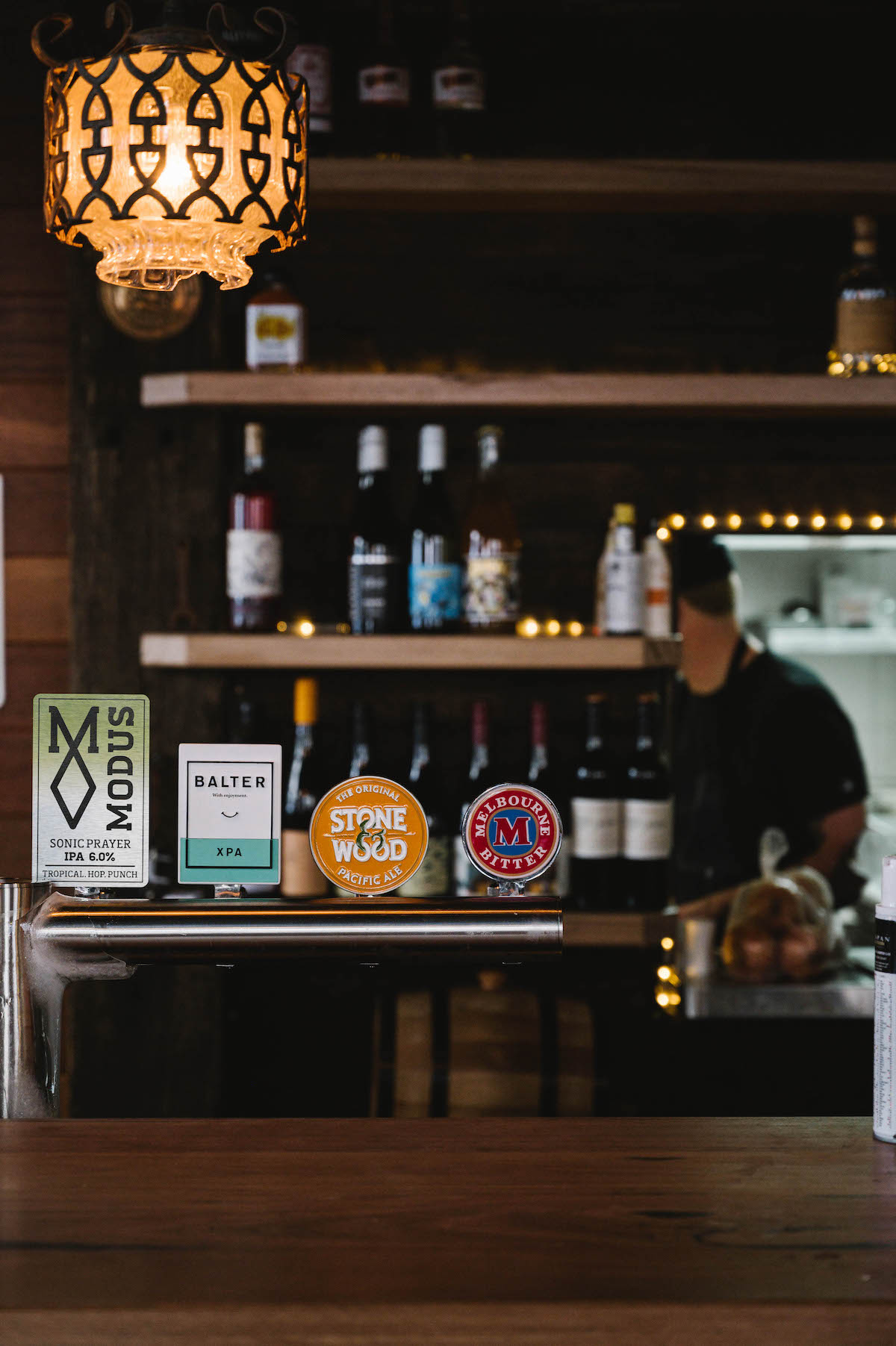 “We just wanted to keep traditional pub food. We’re doing our style of fish and chips, cottage pie and of course the schnitty. You can’t not do the schnitty in Newcastle. We’ve also got a couple of burgers and sandwiches and we’ll do a homemade tomato soup. There will be lots of hearty food,” Brendan explained.

Whilst opening a new business in the middle of a worldwide pandemic might not be on the top of many of our lists, whilst the pair are still cautious, they’re excited to bring something new into the city centre.

“We’re pretty nervous about opening, but people are still out there wanting to see new things. I think the positive feedback has been incredible. People just seem really excited to see something new and positive happening in the city.” – Mike

Get along to Newcastle’s newest venue opening and get out and support our city’s brilliant hospitality industry! But first, here’s a little message from the boys…

“We’re sorry in advance if there are any troubles getting in. We don’t know what’s going to happen but if we get inundated with people wanting to check it out, we apologise! We’re only allowed 51 people in here so it’s first in best dressed.”