Brought to us from the guys behind the original Rum Diary Bar on Brunswick St in Melbourne’s North, Rum Diary Bar in Newcastle is keeping with the original's theme and is set to bring a whole lot of good vibes to our local bar scene. 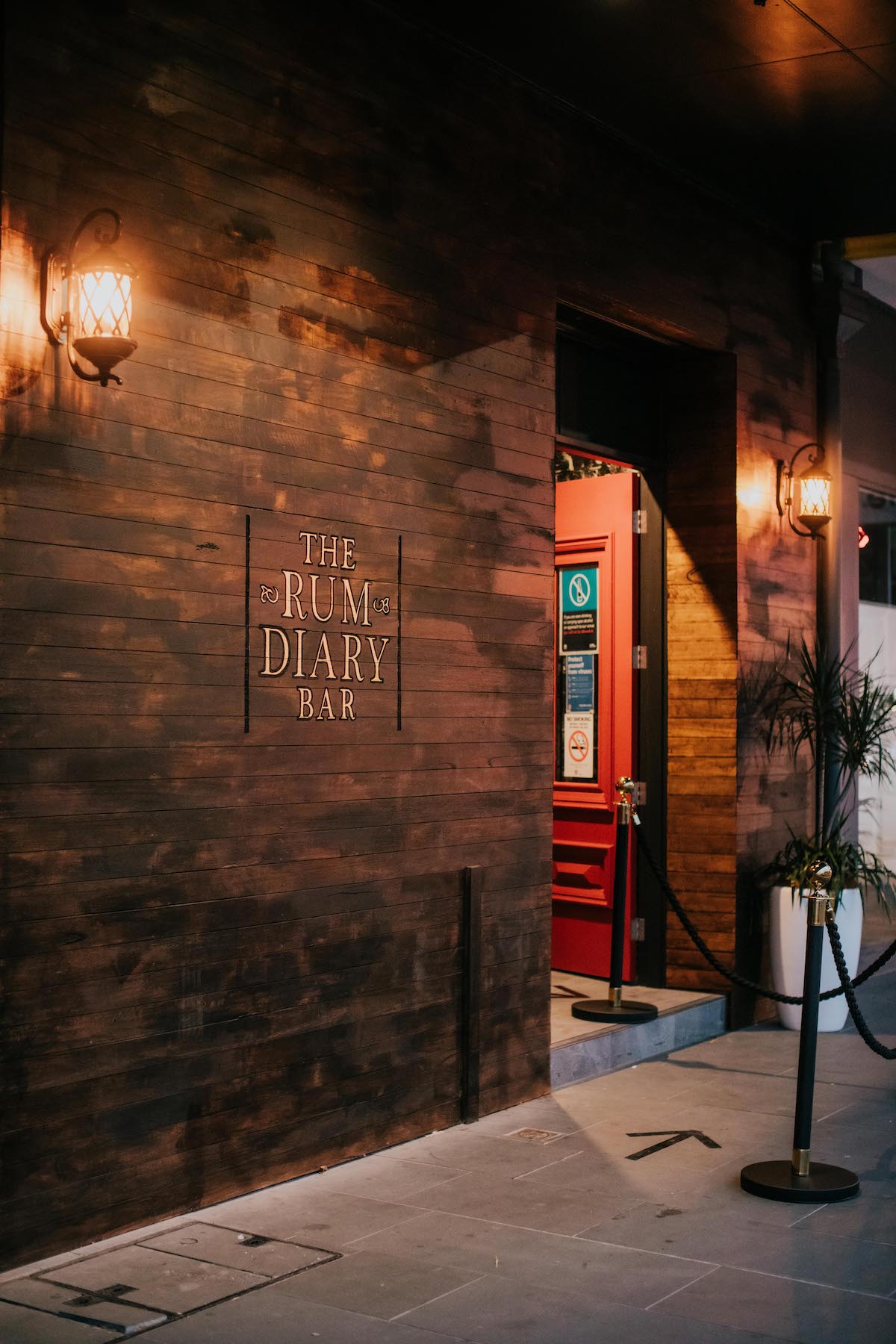 Setting up in Hunter St just off the corner of Union St in the old 529 The Terrace location, the Rum Diary Bar is serving up three distinctly separate seating areas perfect for sipping on boozy rum cocktails or enjoying a classic cigar in the dedicated cigar deck. 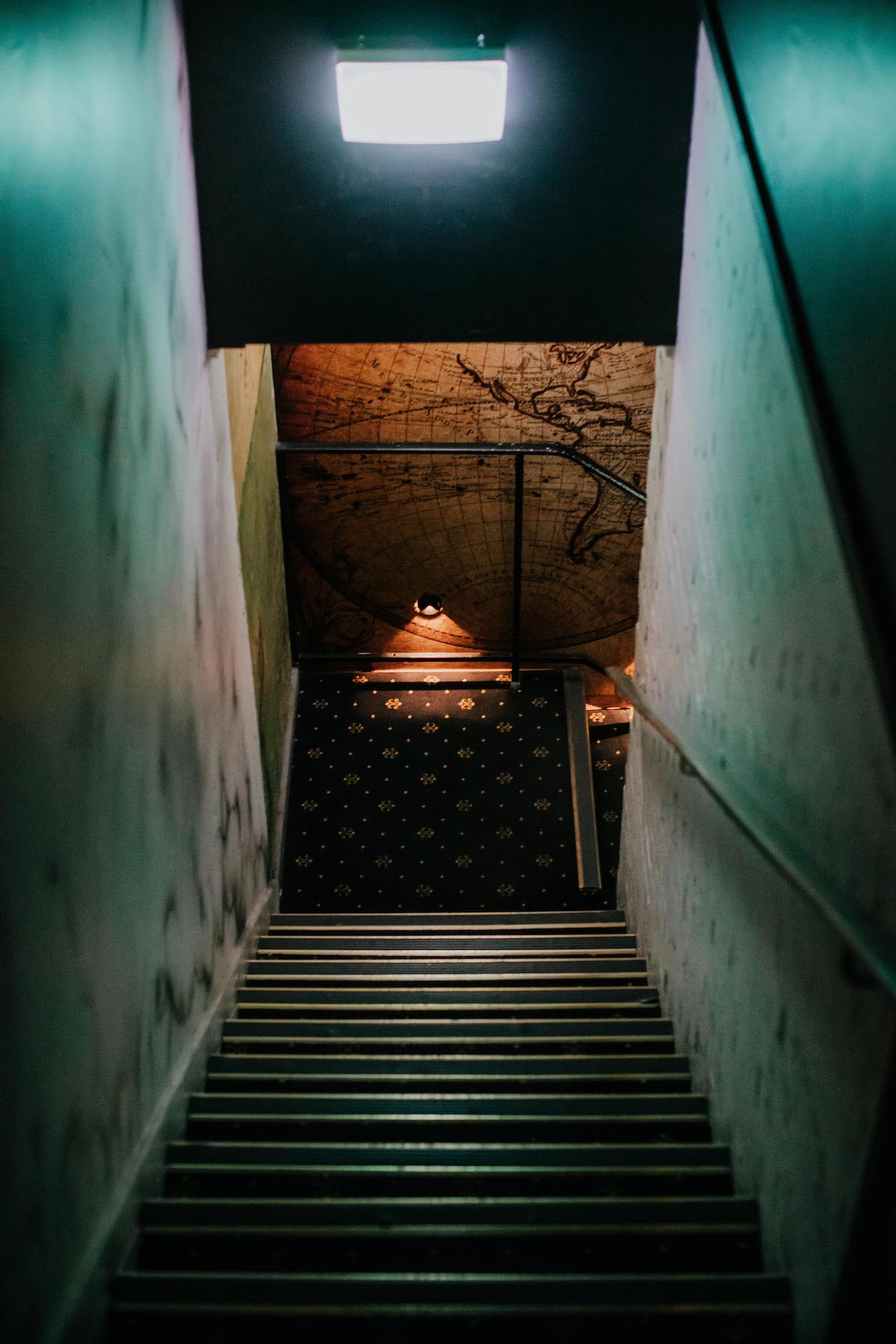 With owner Jacob Goss at the helm, bringing the space to life was all made possible due to the help and hard work of the other owners coming together whilst Jacob was stuck in Melbourne during COVID lockdowns.

“When the borders open, he’s dying to get up here. He’ll probably travel between the two. He was coming up to Newcastle quite often before the lockdown happened, and he originally didn’t know much about Newcastle but now he says he could totally live here,” Kerrie Payne tells me. 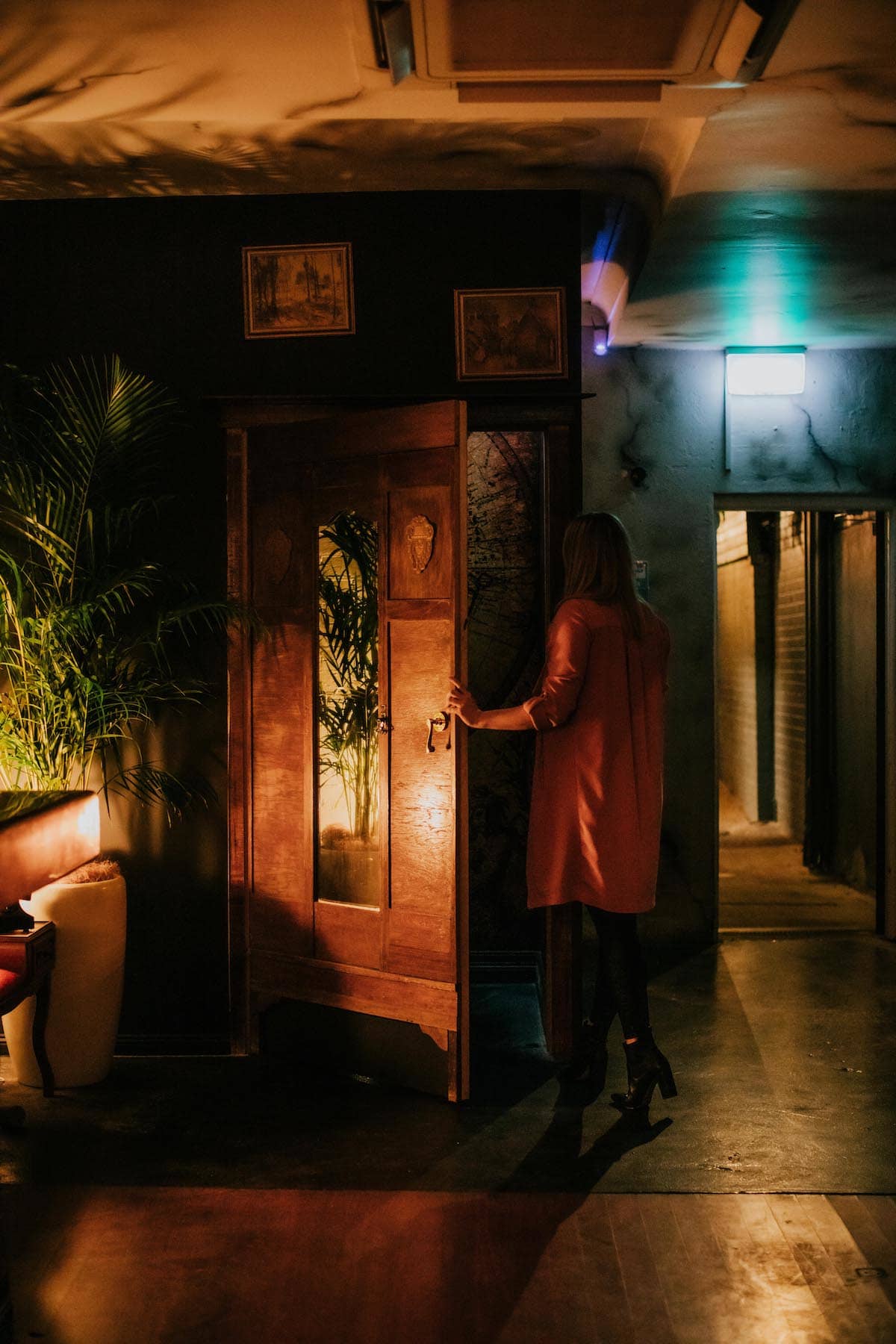 The dimly lit bar is filled with corners of shipwreck pieces and secret passageways. Find your way upstairs through the hidden entrance and come out to the upstairs haven of leather armchairs and detailed high ceilings.

With an obvious shipwreck theme, the venue is bursting at the seams with rum, Caribbean food, cocktails, and so much more.

The bar is home to over 200 varieties of rum, hailing from Spanish, French, and English styles as well as the Rum Diary house-spiced rum. Not a rum fan? Don’t despair, the bar stocks a wide selection of spirits, beers, and wines! 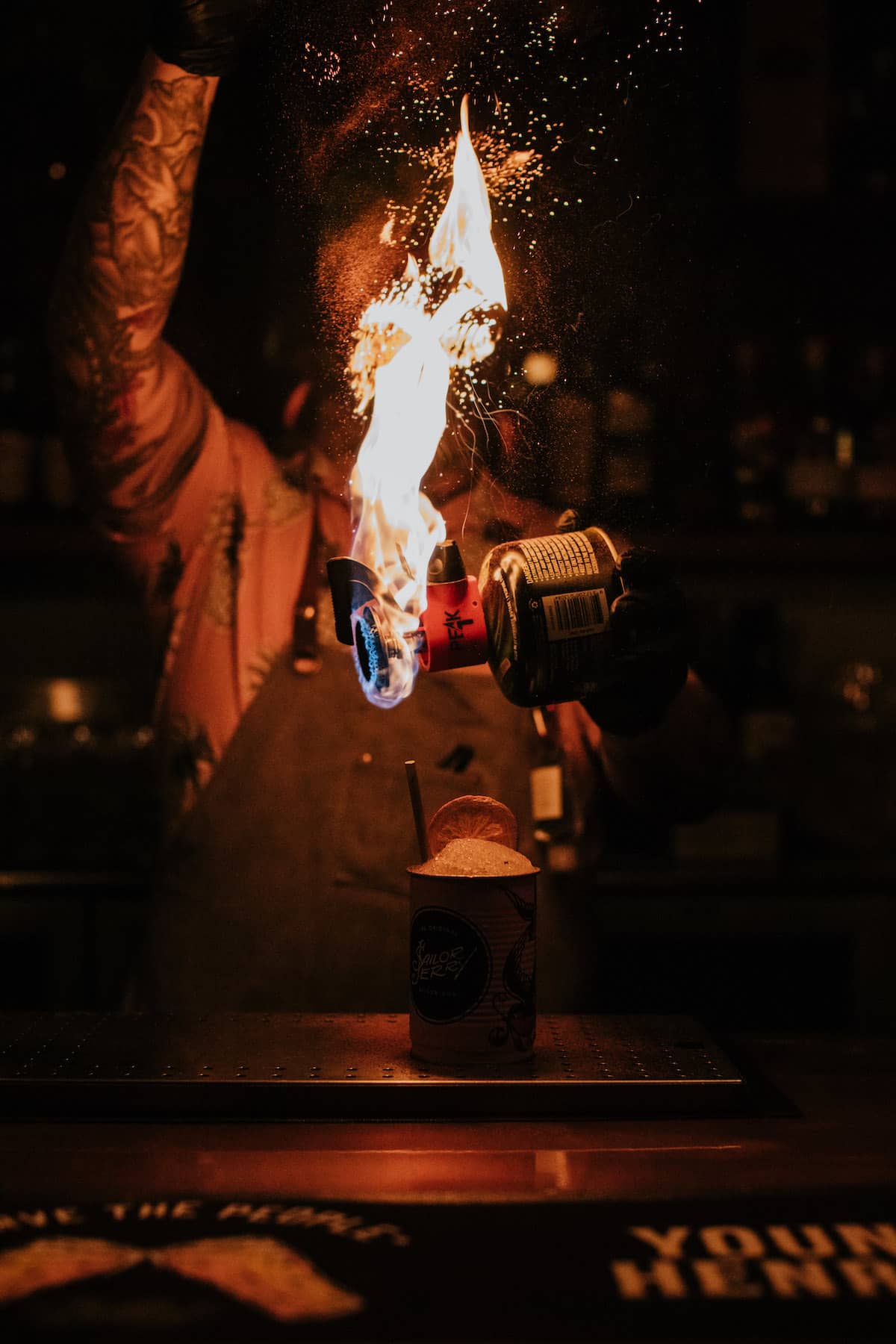 For those new to the rum scene, you’ve got to the sample the crew’s most popular cocktail; the Dark and Stormy. Mixing house-made ginger beer with capsicum, coriander, lemon juice, sugar and Goslings Black Seal Rum; one sip and you’ll understand why it’s a favourite!

Now whilst the drinks are the venue’s big drawcard, once you’ve sampled the Caribbean inspired food you’ll be heading back again and again. 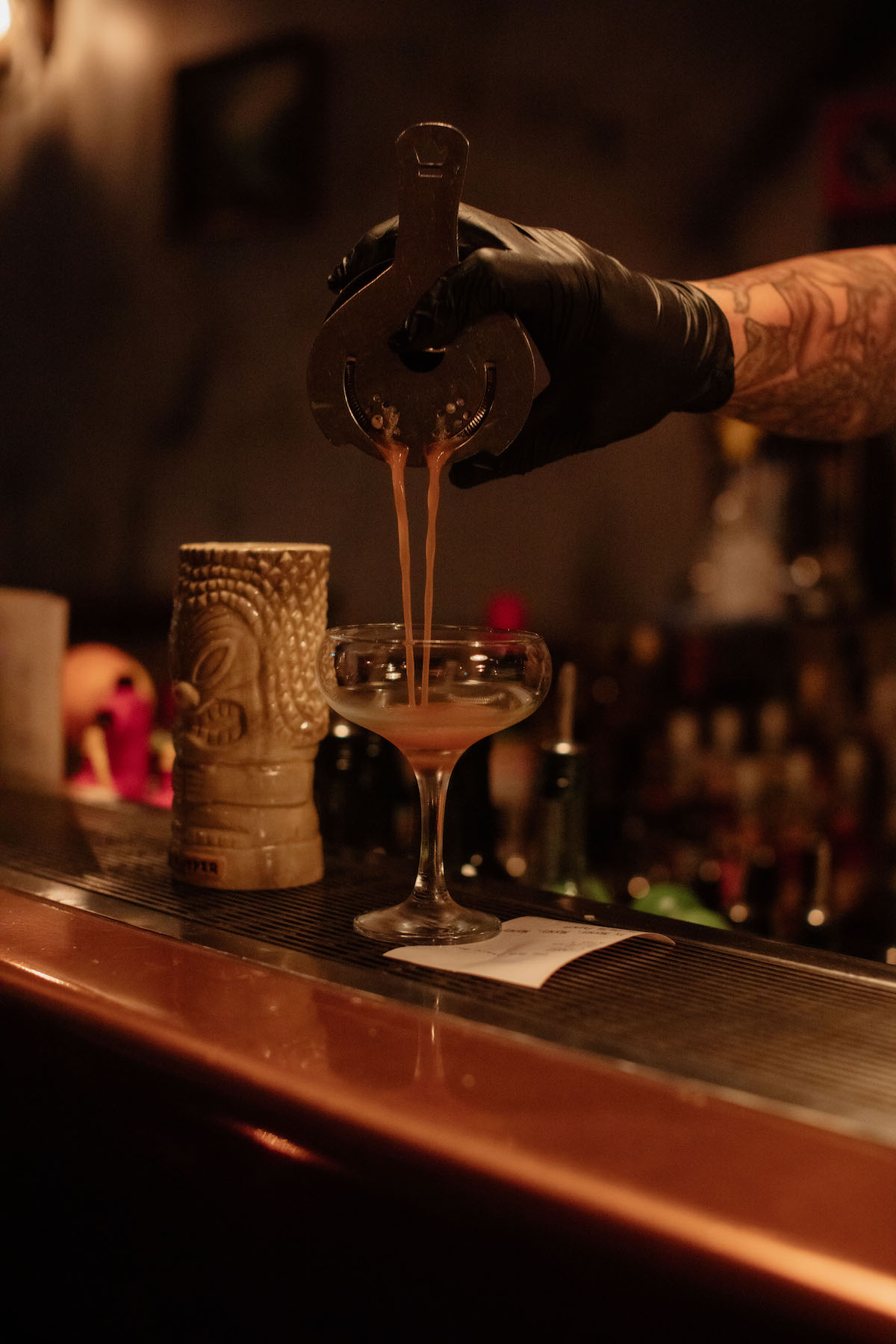 “Our Spiced Rum Wings are probably our biggest signature dish. They’re made in our own rum and they’re just amazing. The Jambalaya, the jerk chicken, plantain, chilli prawns, ceviche; lots of small plates.”

Did I mention cigars earlier? Sit back, enjoy a fine cigar out on the dedicated cigar deck and be transported to Cuba. With all the cigars made from rare and aged tobacco, there’s something for both the novice and the pro; just ask one of the staff to swing by your table with the cigar cabinet and learn a little (or a lot) about the world of cigars! 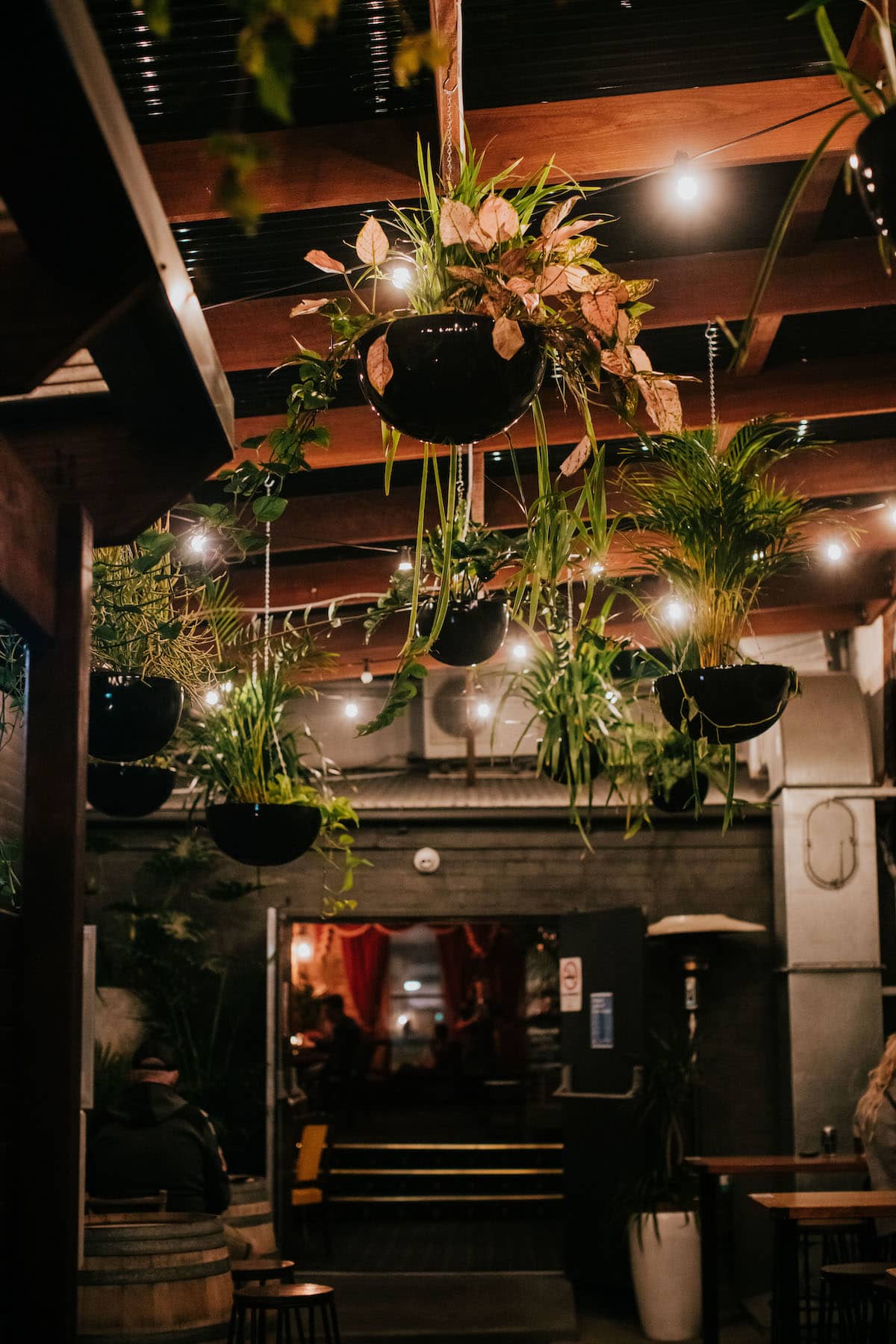 Whilst there’s no doubt the venue going to be a HUGE hit with rum enthusiasts, the space packs a punch for anyone keen to check out somewhere new. We can also see the terrace becoming hugely popular during the warmer months with the water misters and sunshine making its way through.

The newest addition to Newcastle’s West End, the Rum Diary Bar is sure to pack a punch for our local nightlife.

“The west end has just really been activated and we’re excited to be a part of it.”

Next time you’re looking for a venue to check out, drop by the Rum Diary Bar on Hunter St and sample some of the best rum from around the globe.