The Press has long been a Newcastle icon. Providing an escape from the chaotic outside world, the Press compels customers with its old-school charm. Now, it seems that the Press has played another card, adding cocktails and wine to the mix!

The Press After Hours is the brainchild of owners Chez and Michael, who have been behind the magic of the café since 2019. We caught up with them to hear all about it! 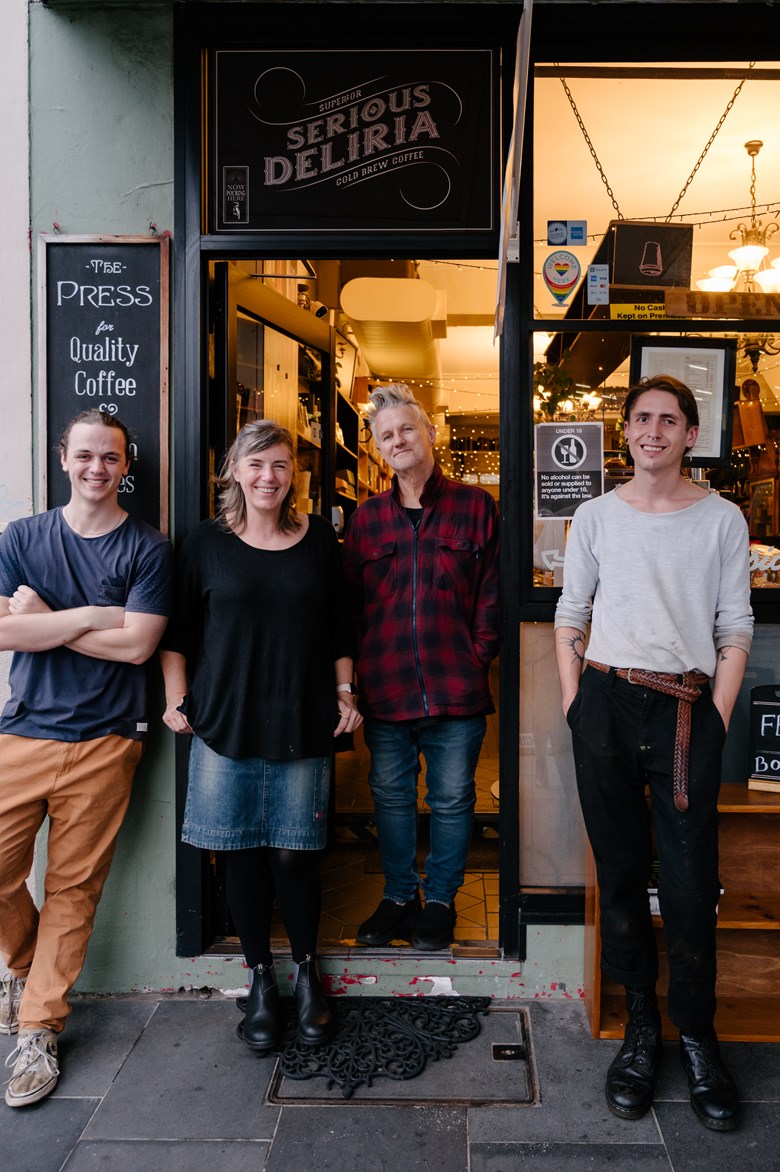 Kicking off a couple of weeks ago, the Press will now be open until 9.30pm from Thursday through to Saturday. Chez and Michael wanted to keep the vibe of the Press After Hours familiar to the daytime café, so the night bites will feature many of the same snacks and small plates. 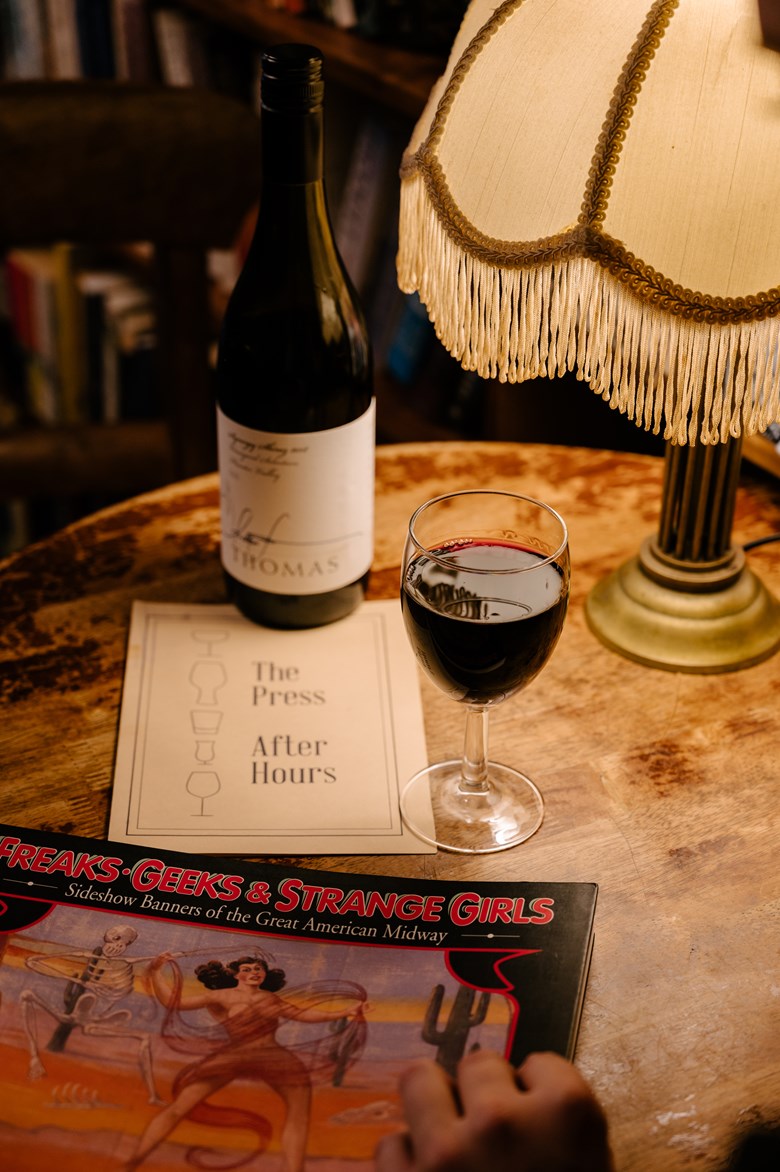 All menu items at the Press are vegan, plant-based, and, of course, absolutely delicious! The hummus is even made in-house by the bar manager Gabe. 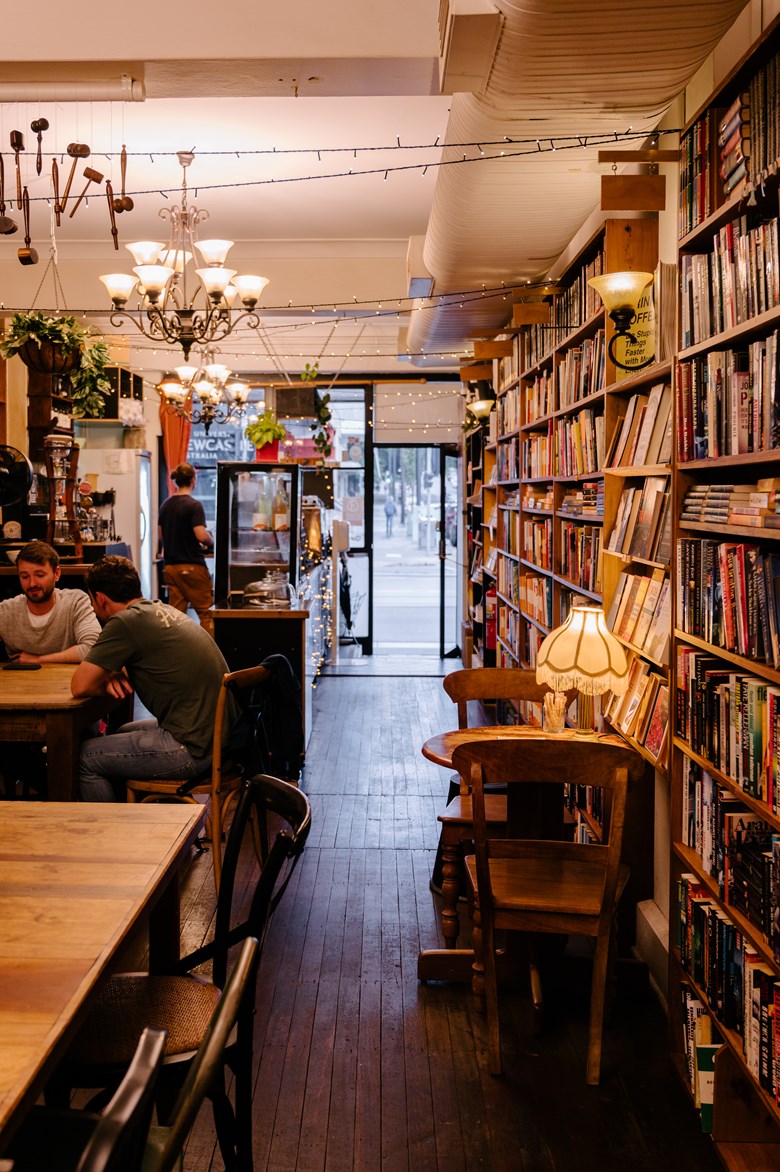 The Chai Sour is a twist on the classic whisky sour. Instead of whisky, featuring Earp Distilling Co.'s gin and chai syrup! The wine selection will have a strong focus on the Hunter Valley with Peter Drayton, Margan, Andrew Thomas, and De Iuliis on the list. 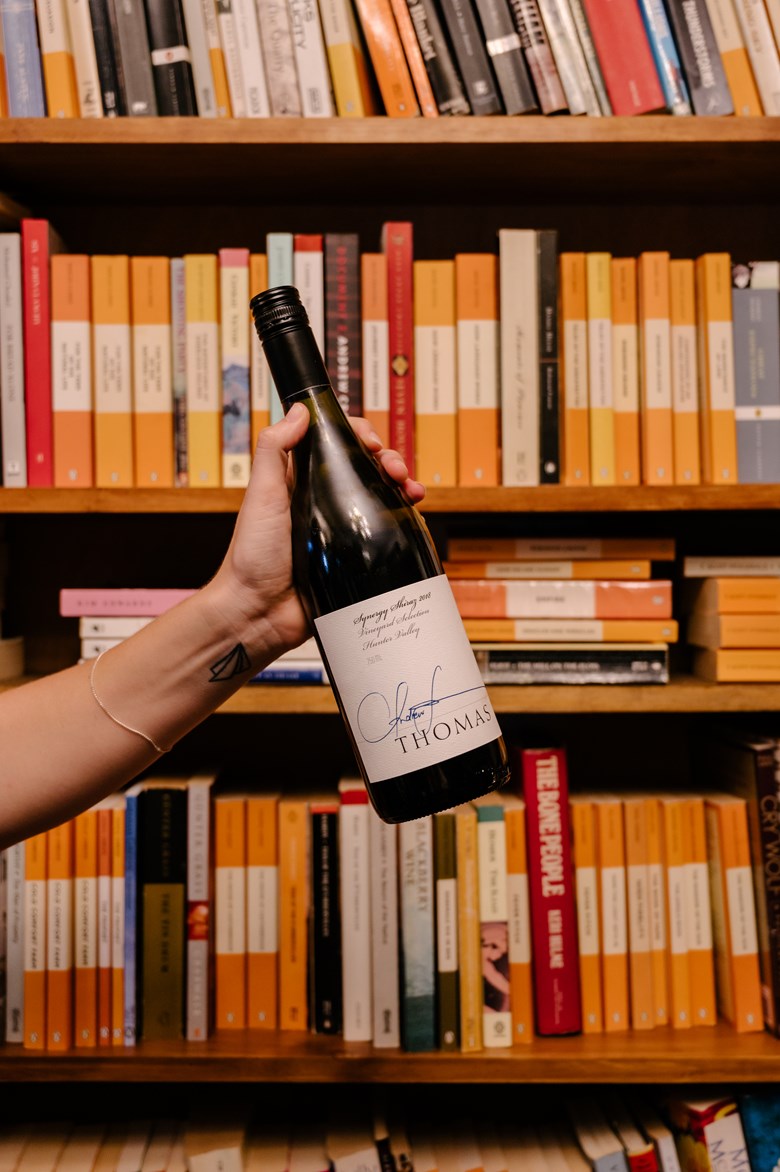 The promise of live music, book launches, and poetry nights hangs in the air at the Press After Hours.

“The more you drink, the more poetic you get,” Chez shared. 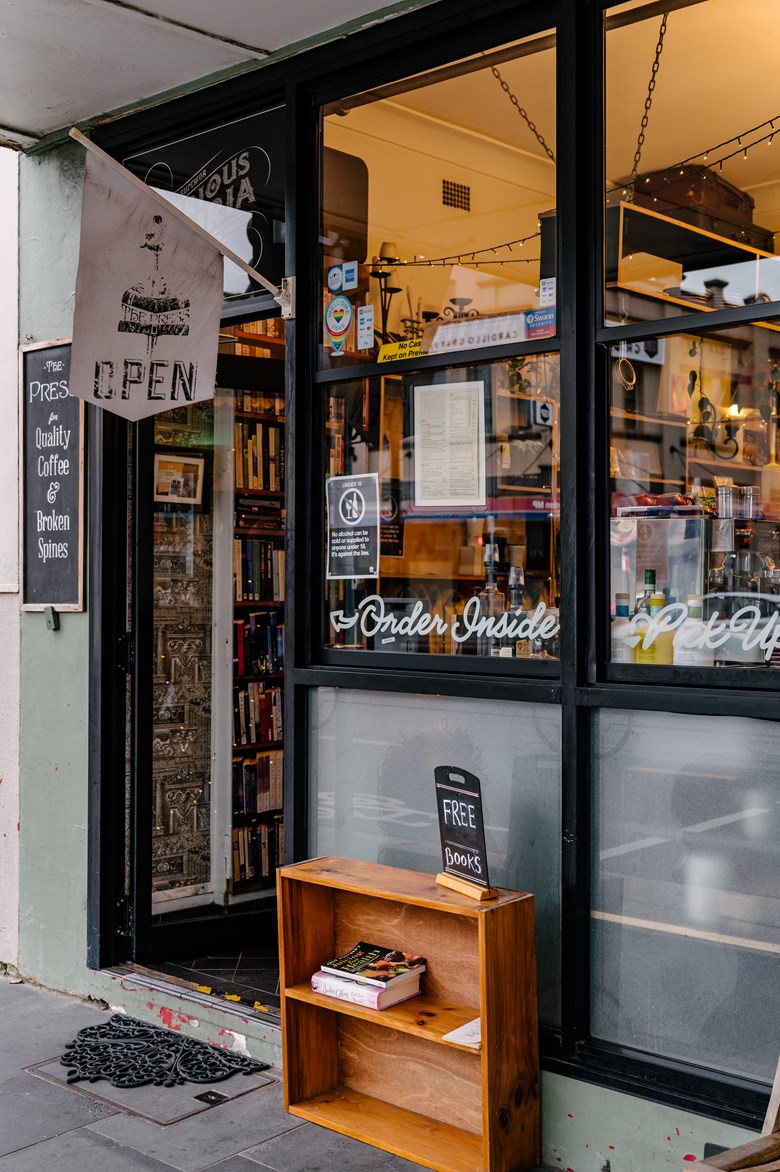 Opening its arms to the community, the Press welcomes everyone to drop in and enjoy its relaxing atmosphere. Uni students are frequently spotted flocking to the Press in between classes and plenty of inner-city locals stop by to have a chat. 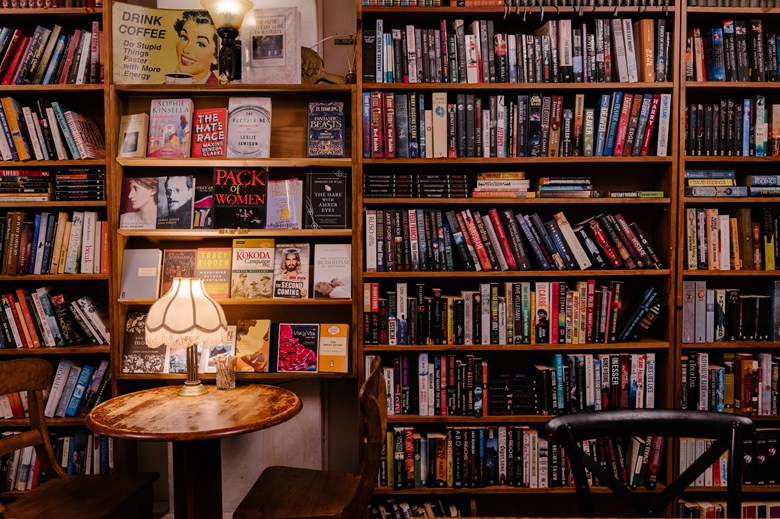 “These are the little relationships that money can’t buy.”

Also happening at the Press is the BBC, or more commonly known, The Banned Book Club. On the first Tuesday of every month, it's a BYO vibe for drinks and snacks whilst the team open up the discussion on a book that has been historically banned over the years. Rumour has it that Sylvia Plath is up next! 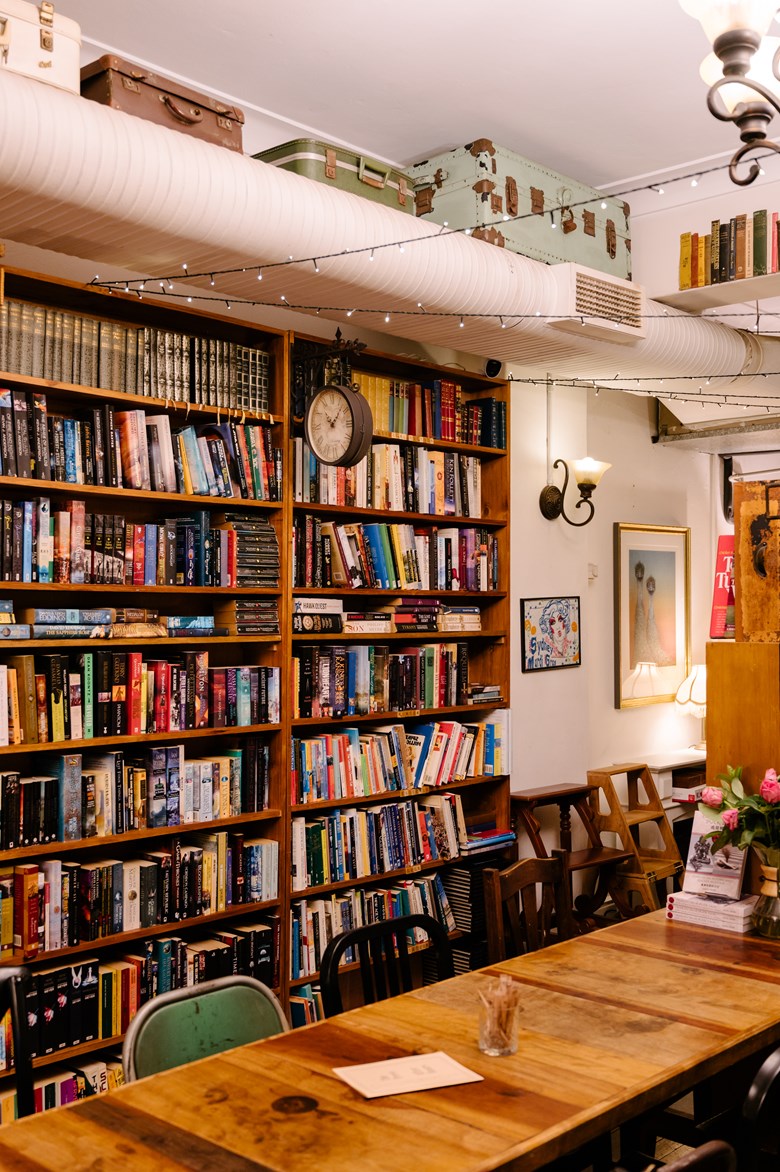 An incredible combination of the café and art scene, The Press has ever so subtly become a massive part of our Newcastle culture. 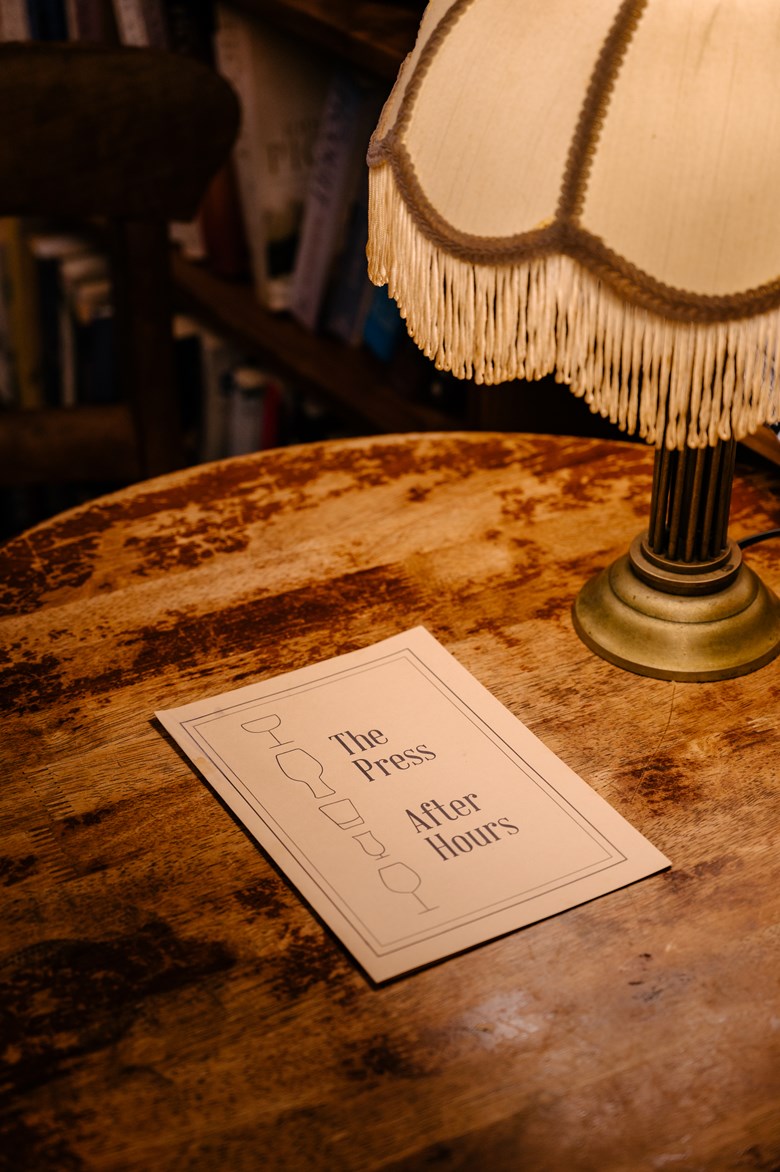 What are you waiting for? Head down to the Press After Hours with your friends and kick back, grab a cocktail, and maybe even crack open a book.

Make the most of Mayfield’s Nightlife

A guide to all the eats available on Darby St

The Whitebridge original café opens shop no.2 in Newcastle