Whilst ciders, wine and spirits have been taking the edge off the big beer brands, the buzz around craft beer continues bringing punters back to the grainy liquid. 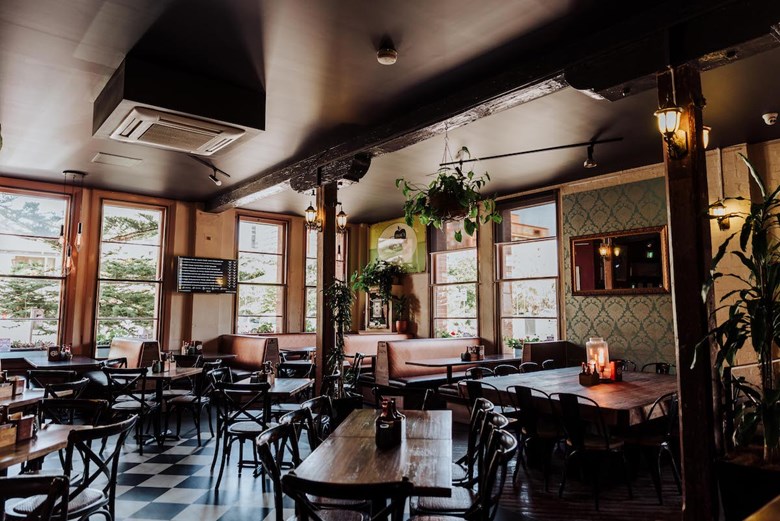 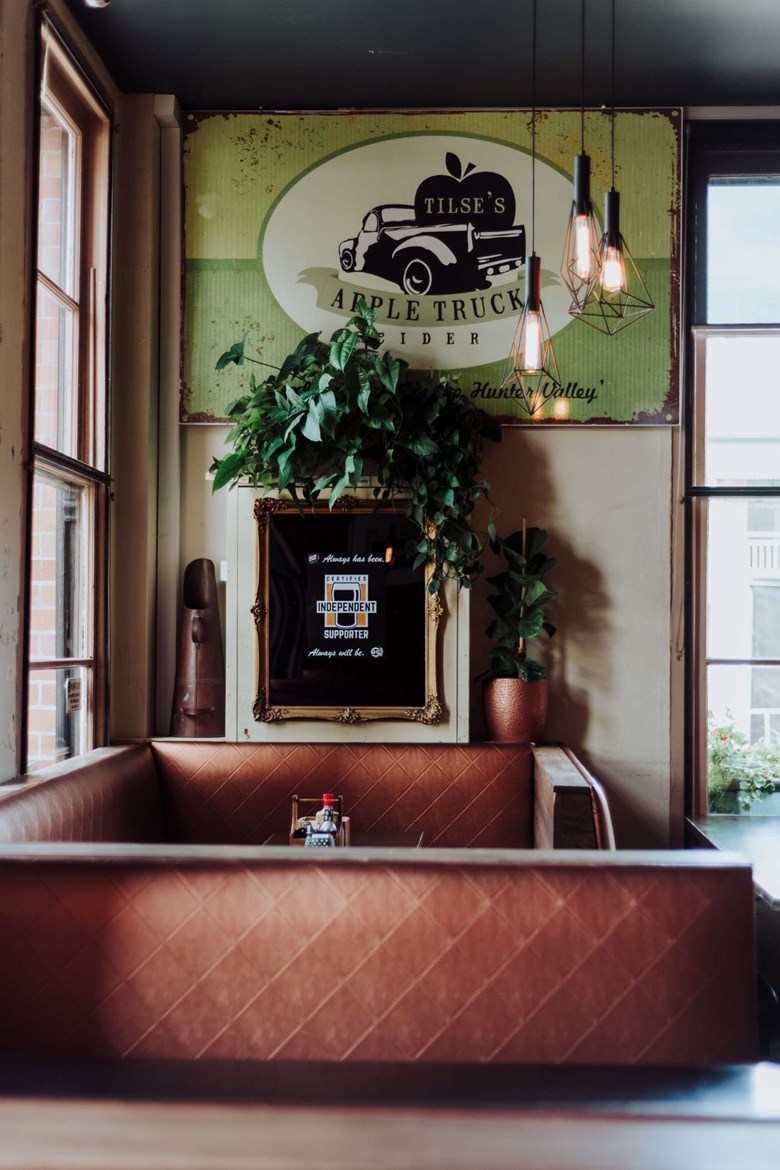 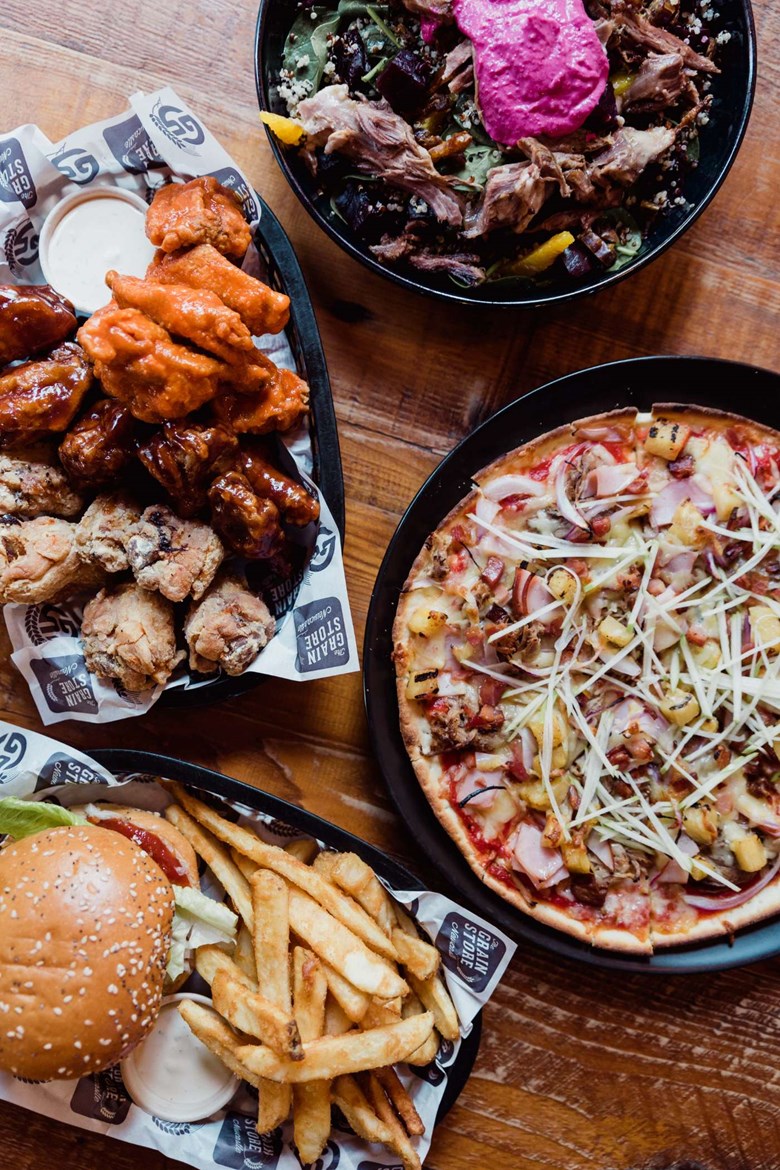 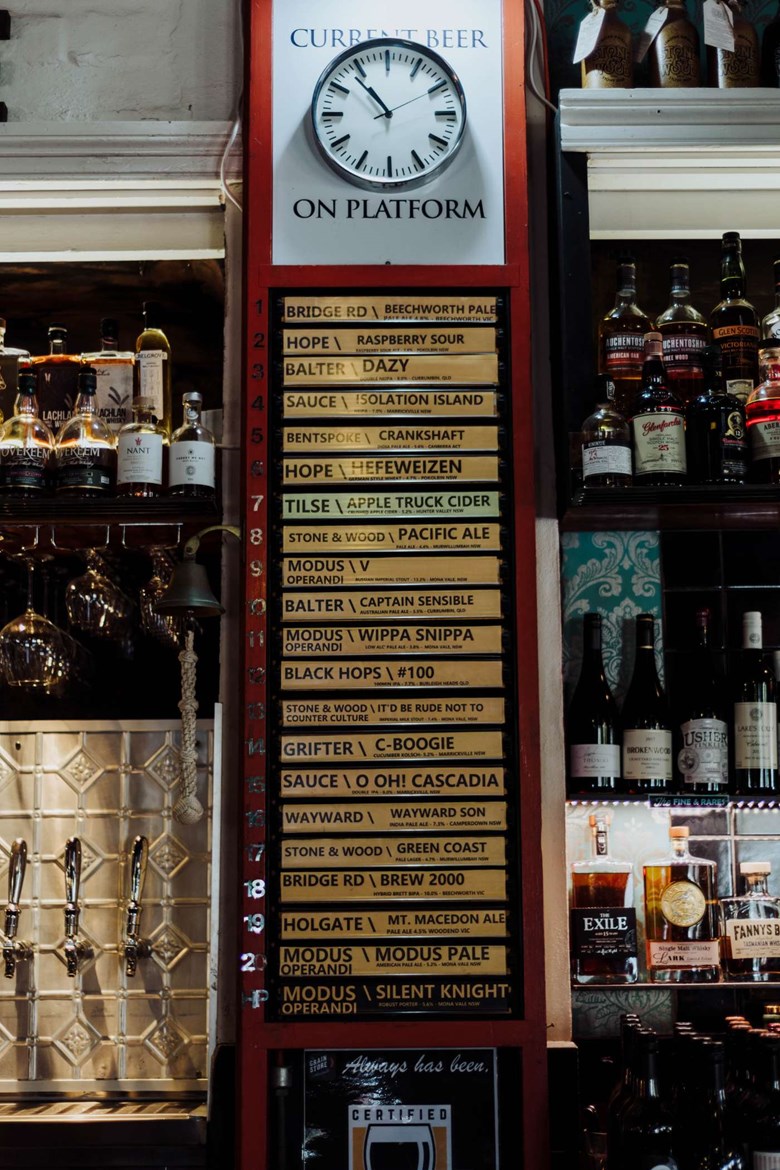 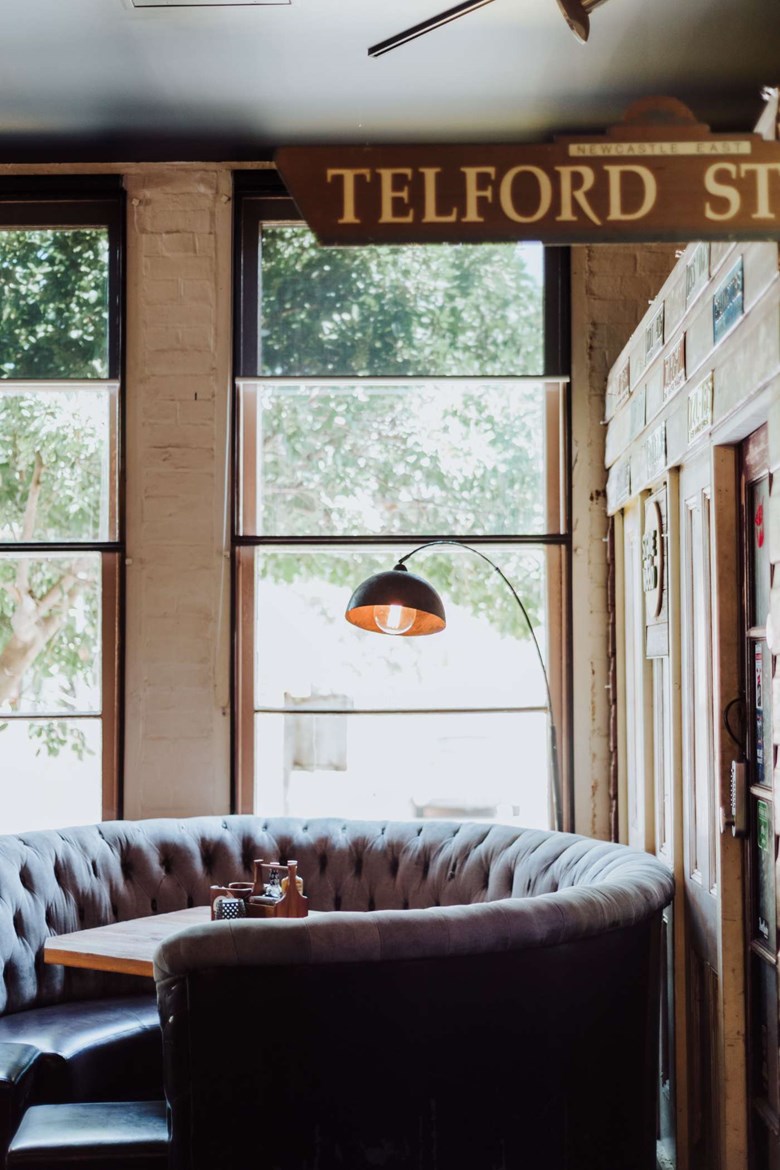