Australia's reputation as a nation of beer drinkers has taken a battering of late with beer consumption in 2011-12 being at its lowest in 66 years. Whilst ciders and wine have been taking the edge off the big beer brands, this could be all about to change with the buzz around craft beer bringing punters back to the grainy liquid. 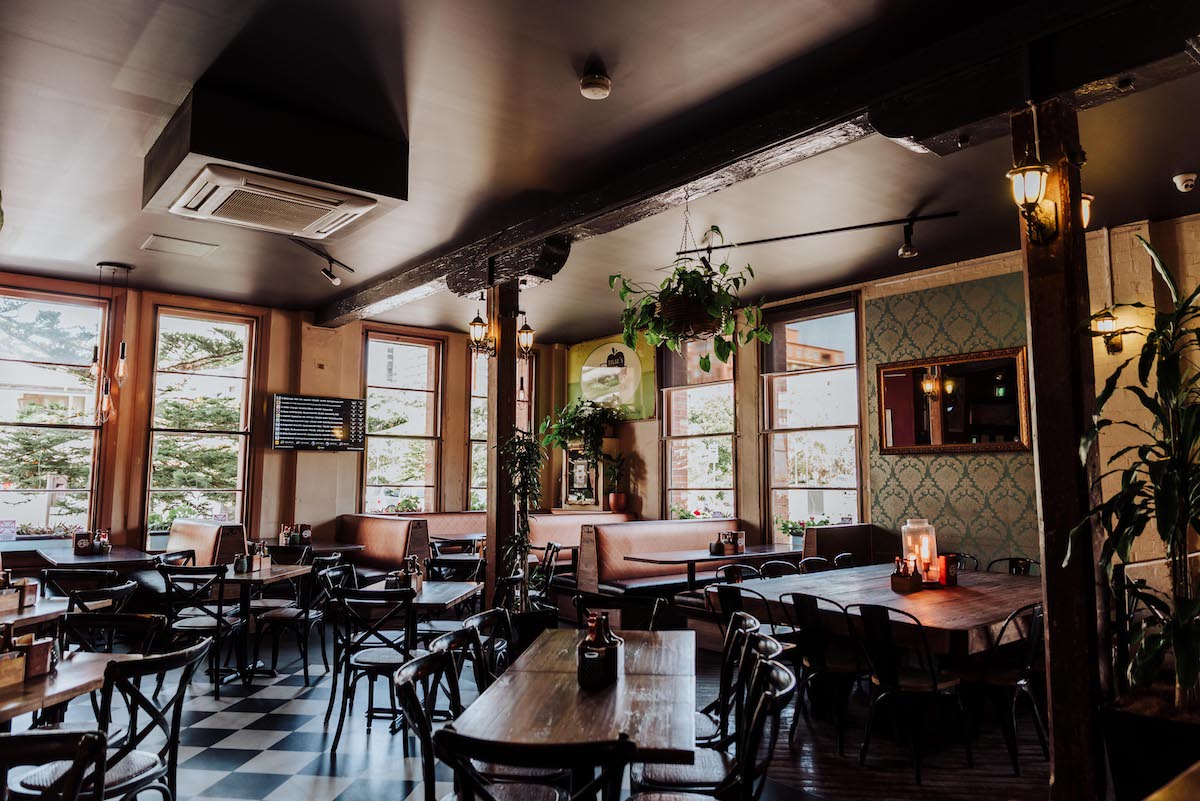 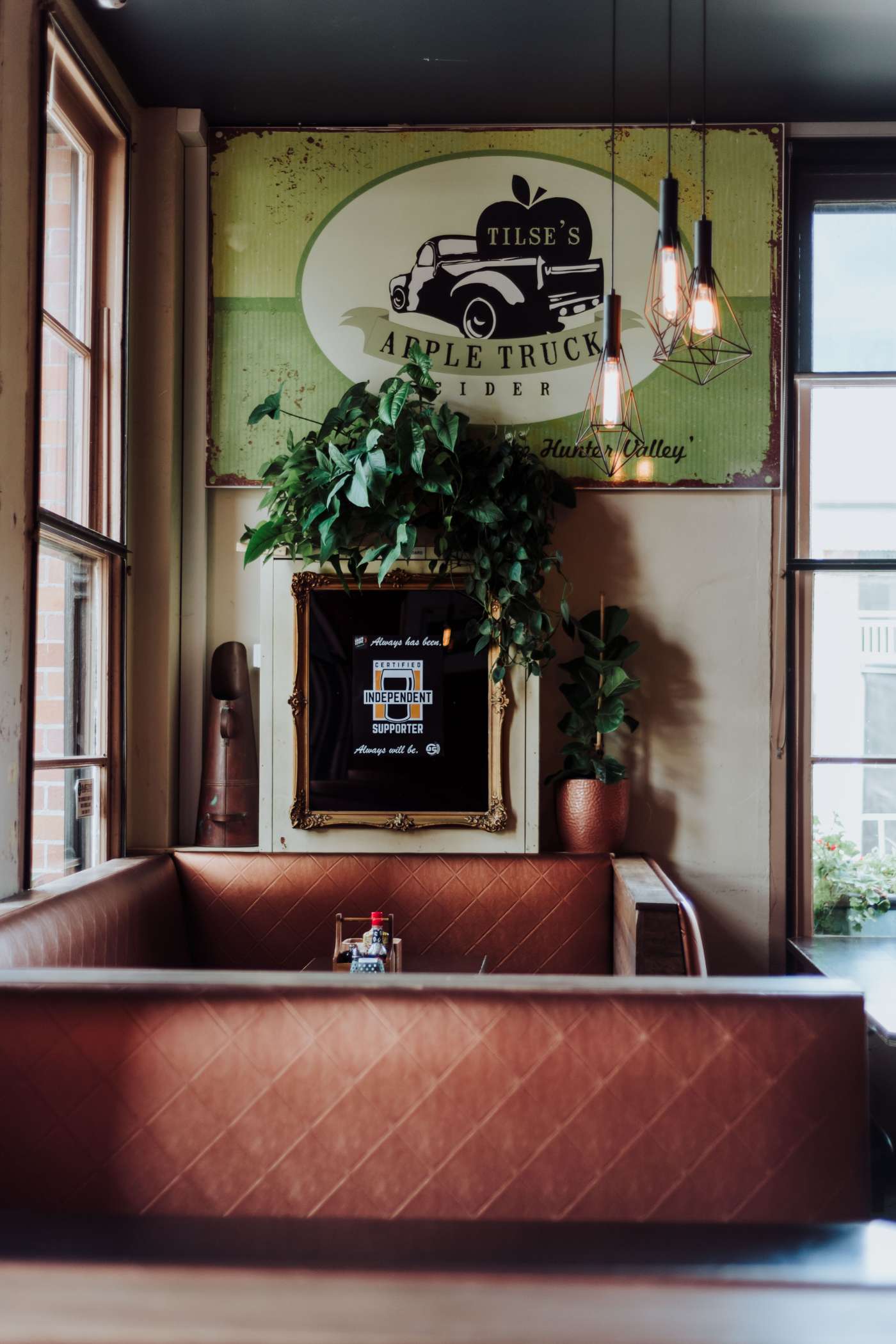 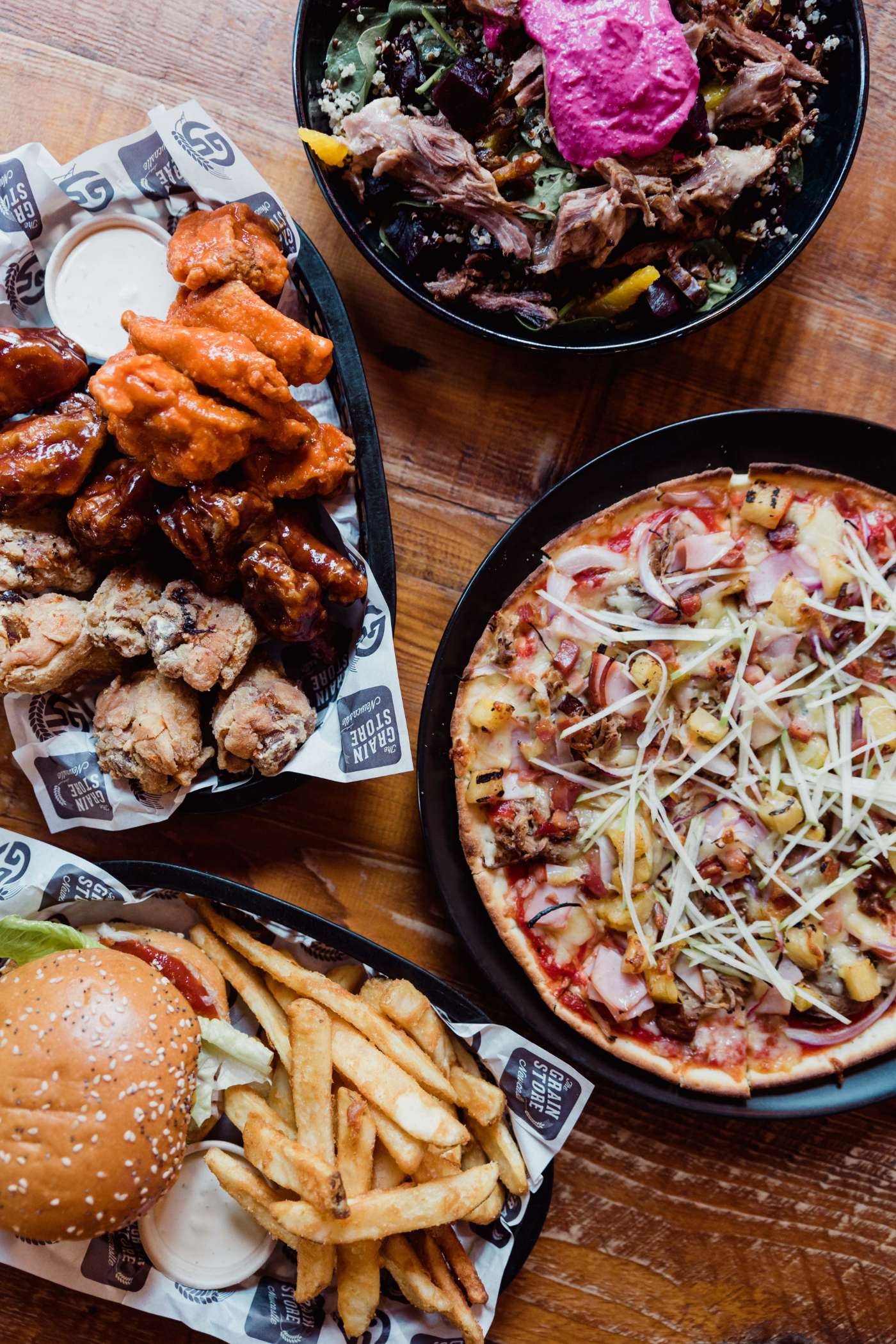 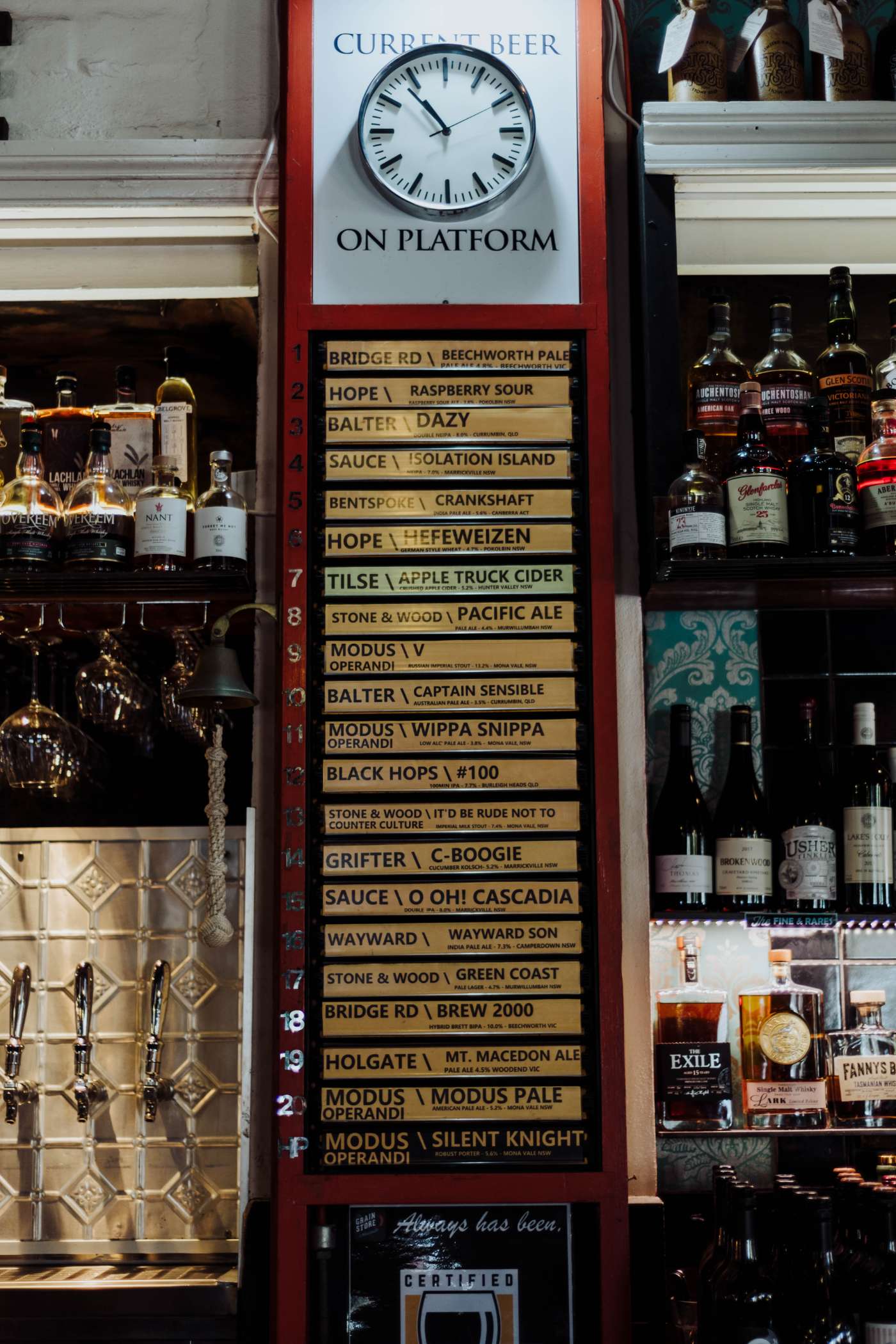 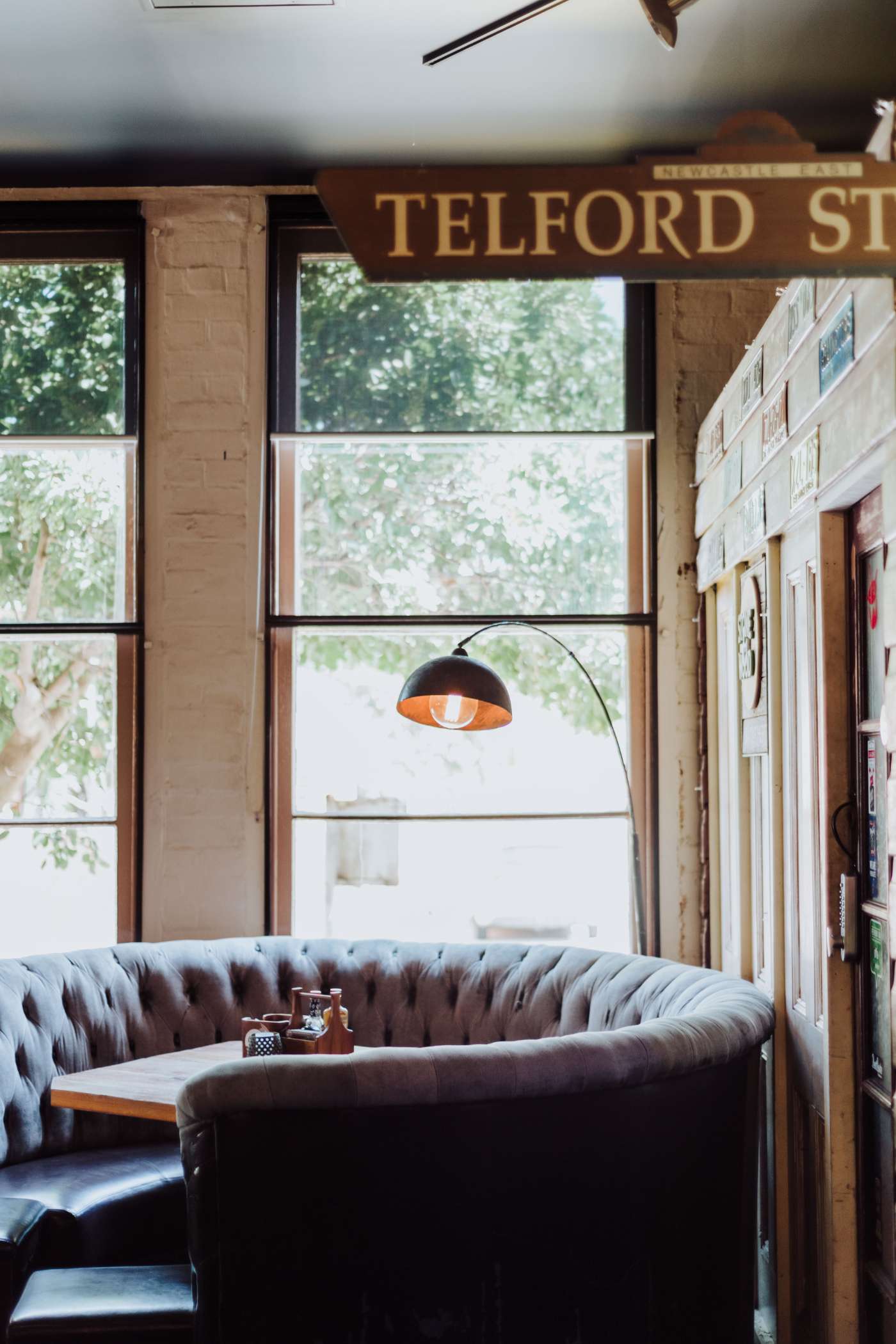