We want people to be able to come in, relax, enjoy some wines, cocktails and food…We really want to make this place approachable for everyone.

There’s a new restaurant in town and it’s well worth the visit to Newcastle’s East End for the Falcon's cocktails, Australian made natural wines and the best jambalaya in Newcastle.

Owners Mike and Brendan have a long history in the hospitality industry, but after quite some years bouncing around Sydney and abroad, the pair decided it was time to come back to Newcastle and bring with them some of their southern state inspired food. 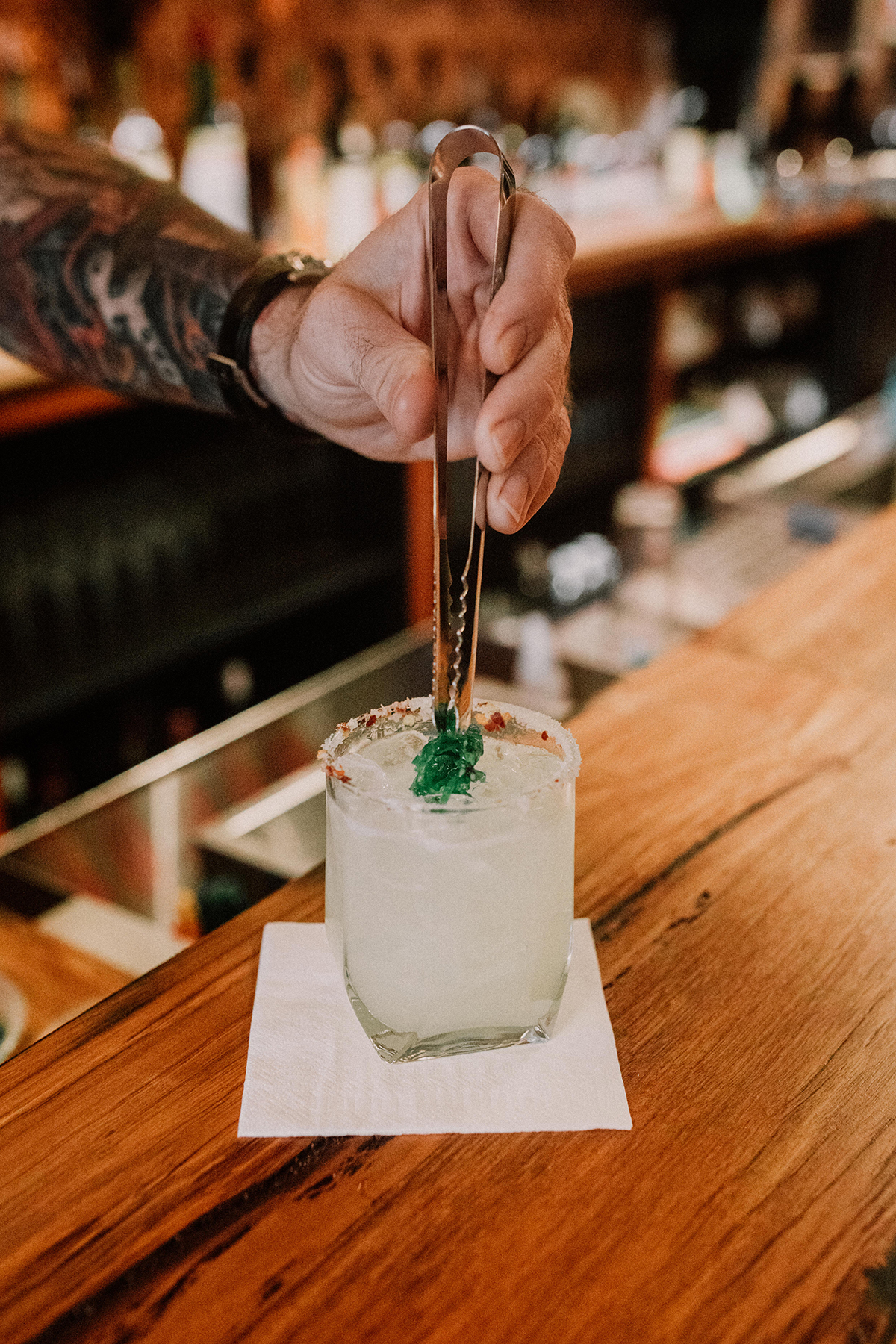 “We’re really excited for Brendan’s food, it’s got a point of difference…he’s constantly refining his recipes, which is something people don’t get to see.”

Co-owner and chef, Brendan, originally hails from Florida, and his U.S. roots don’t get overlooked as the moment you step inside The Falcon, you can sense the old school American inspired décor; from their dark wooden booths, dimmed lighting and friendly atmosphere. The pair has worked hard since finding the location last December to get the space up and running for their opening.

“When we came in here, it was a lot different to what it is now. It had a lot of work to be done; we built the booths, we’ve repainted everything, all the wood never existed…we’ve just been working really hard every day.”

Alongside their food expect to see an impressive cocktail list served up in some of the swankiest styled glasses.

Prefer your wine or beer? The team at the Falcon have a range of bottled and tap beers as well as a selection of Australian made natural wines. 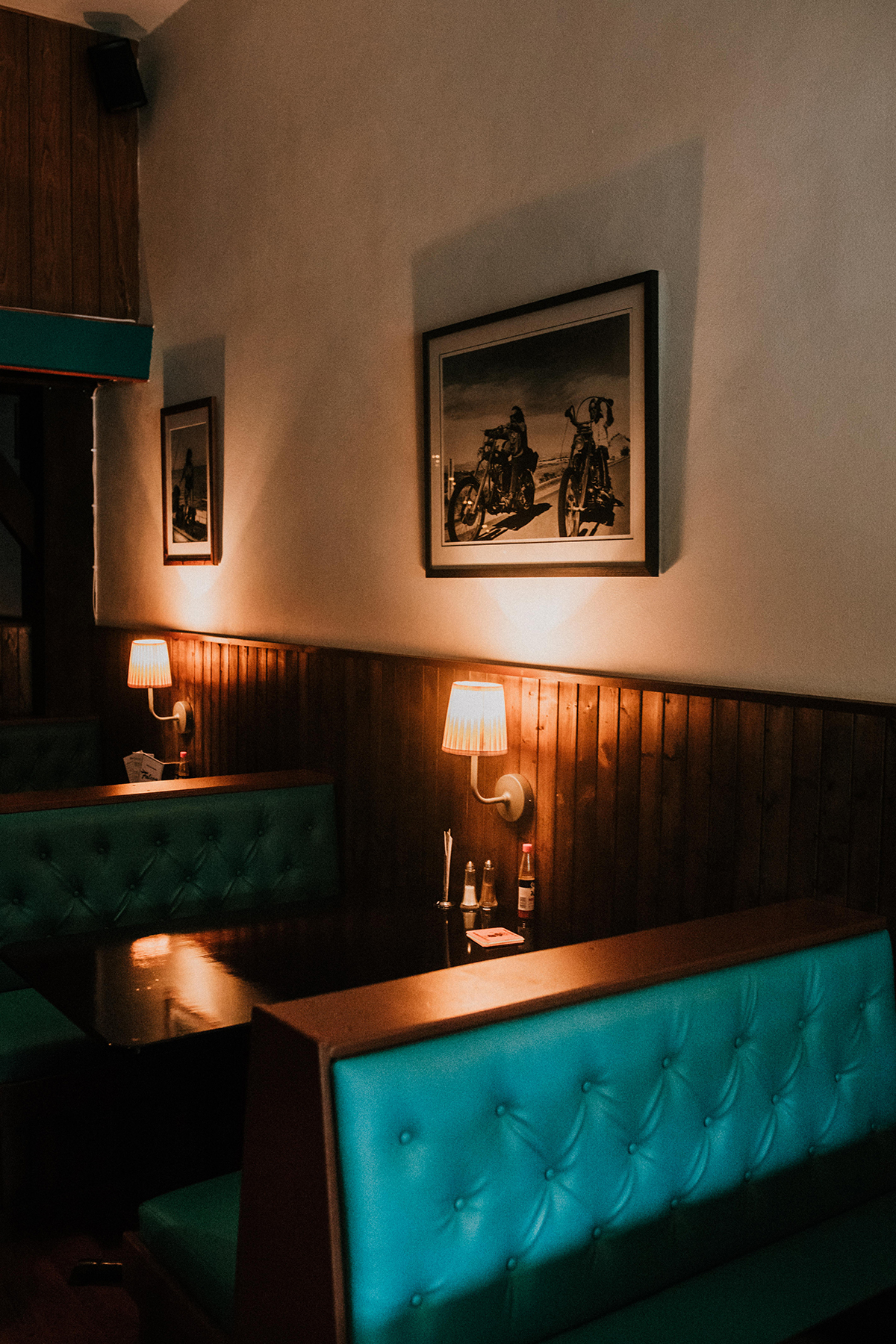 The pair are excited to be a part of the transitioning location surrounding the East End and hope to bring some much-appreciated variety to this end town.

“We love the location and I’ve been really excited for months about the light rail finishing up and increasing the accessibility up to this end of town, and we’re just behind the beach."