The Hunter Street store may have closed, but the Sushi Koo team are still at the Junction & Marketown

This family-run business has been providing Novocastrians with their sushi fix since their original Hunter Street mall opening in 2006. 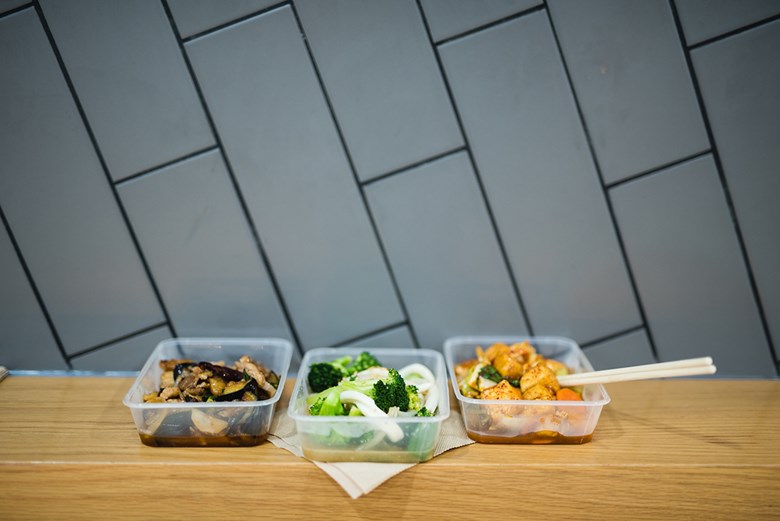 Owner Chris and his partner Sarah opened up their first Sushi Koo following their return to Newcastle after spending time in Sydney and abroad.

“We were just walking through the [Hunter Street] mall and saw this little empty hut just sitting there and thought of what a fantastic opportunity; what can we do here.” 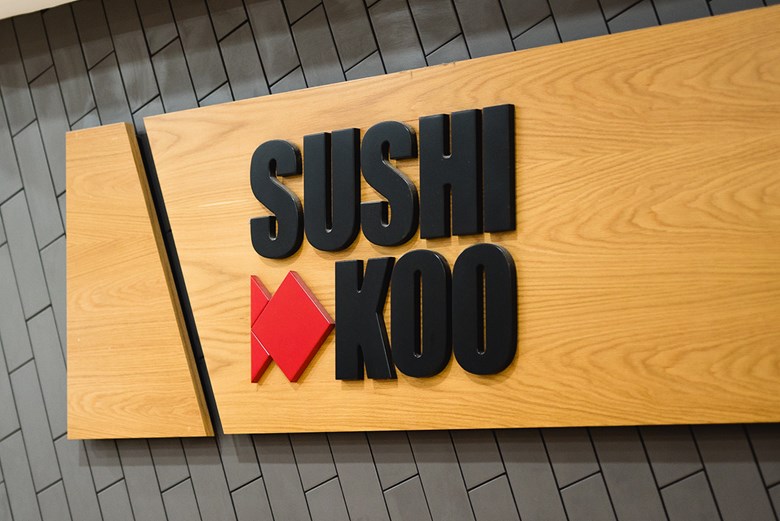 Chris has an extensive resume, working in some of the top restaurants across London and Sydney and had always considered starting up his own business.

“We thought about doing pizza by the slice, or cake and coffee and then we came up with sushi, because at that stage there wasn’t really many people doing it.” 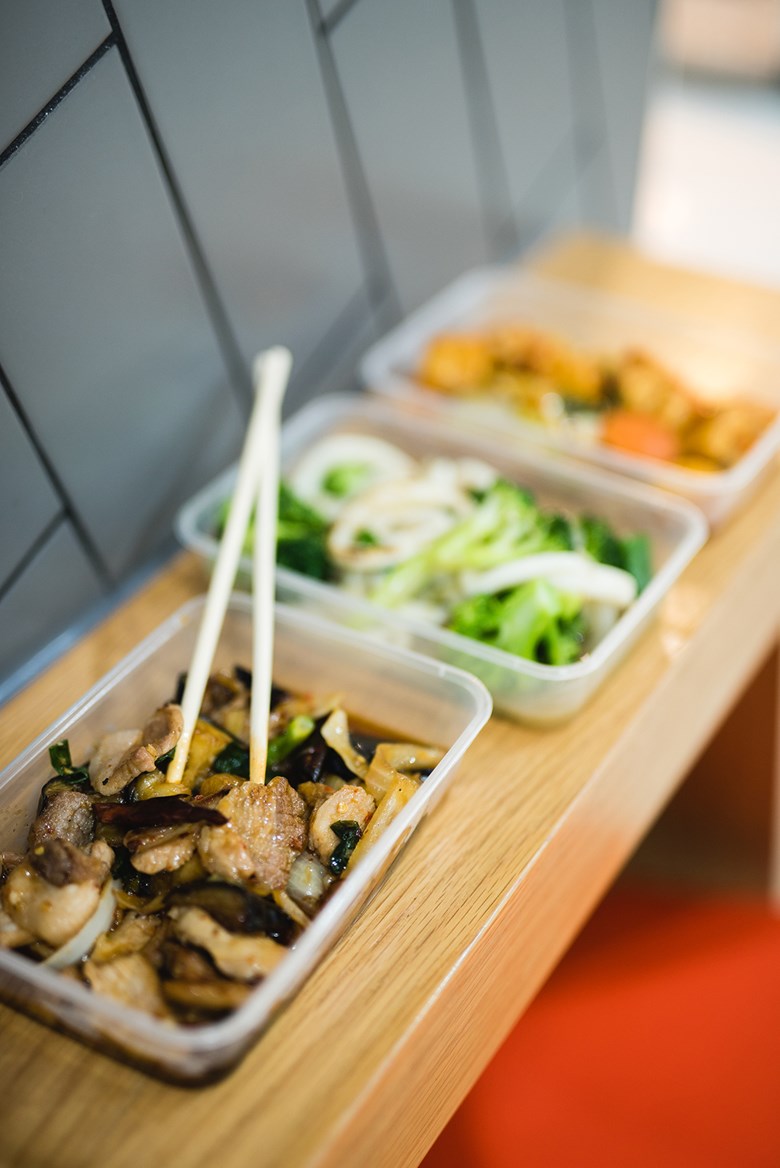 With a strong team, and after just a few years at Hunter Street Mall, Sushi Koo opened up more stores in both The Junction and Marketown. 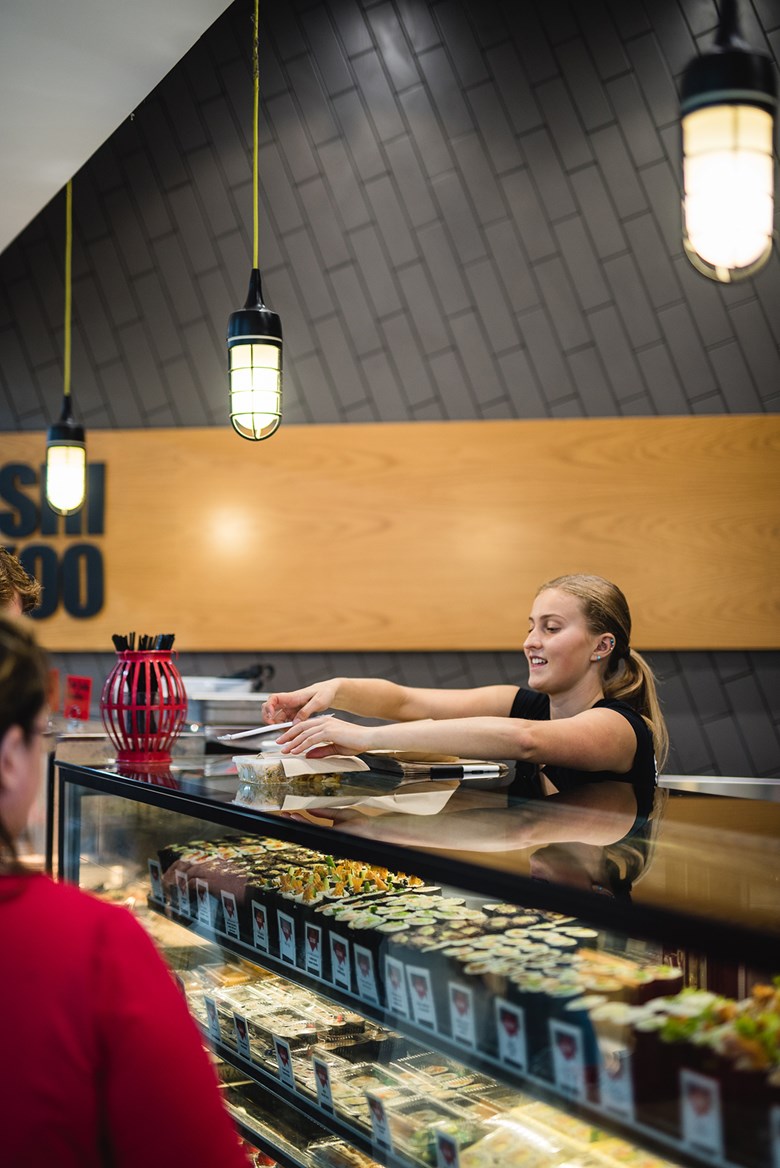 Their 12 years of operating at the Hunter Street location, sadly came to an end last month after the impact following the light rail construction and the redevelopment of the old David Jones Site. But never fear! Sushi Koo lives on in their two other stores; Marketown and The Junction. 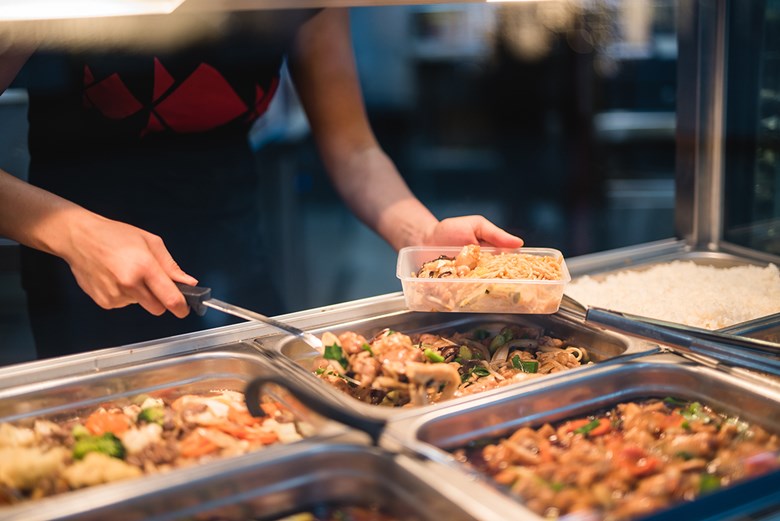 Focusing all of their energy into these two stores, the team are now offering hot food options at the Junction and are continually on the lookout for a new Sushi Koo site; so, watch this space!

Handmade authentic Italian Gelato can now be scoffed down at The Junction and....

Gourmet doughnuts & coffee in The Junction

A dessert and gelato bar has arrived at The Junction

Sydney-based bakery opens in The Junction