Head to the Local Bar in Cooks Hill

Wandered down Darby St lately? You might have noticed a handful of empty shopfronts, but amongst those, a space has popped up right under our noses; Skeeta’s on Darby.

The family-owned and run bar is the third one to pop up in NSW. With the owner, Emma Kennedy’s siblings owning and running two Skeeta’s bars in southern Sydney; Skeeta’s Local and Skeeta’s Southside. 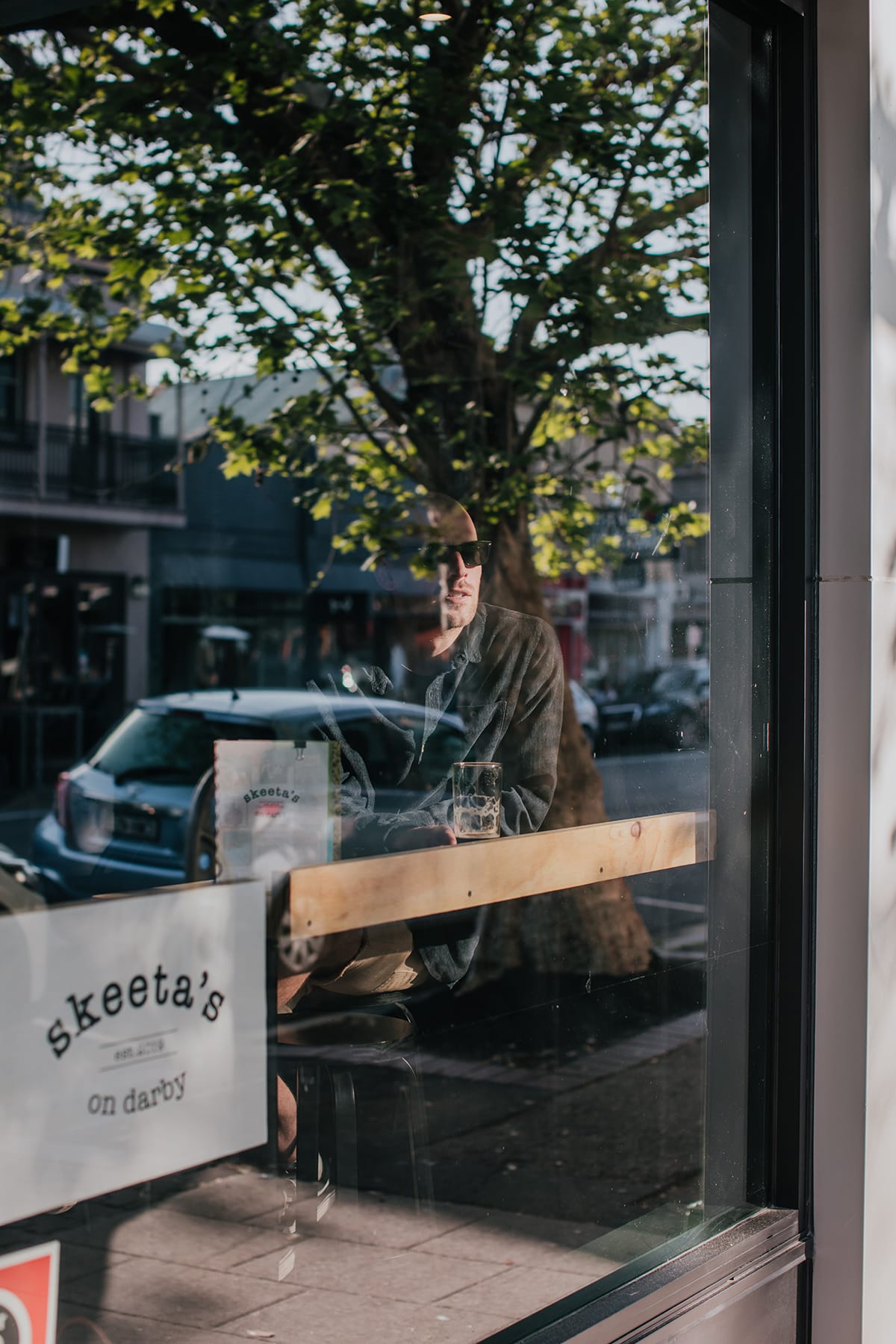 “I’ve got three brothers in Sydney, and two of them have Skeeta’s down there. My youngest brother started one in Oatley about five years ago, called Skeeta’s Local. Then my middle brother opened one in Jannali about 4-5 months ago, called Skeeta’s Southside. They suggested I opened one up here, and I thought why not? They’re all sort of similar, but we’ve definitely all put our own touches on them as well,” Emma told me.

Officially opening their doors in early September, Skeeta’s On Darby, alongside the original two Skeeta’s bars, are a legacy dedicated to the family’s grandad; Keith Furner, better known as ‘Skeeta’. 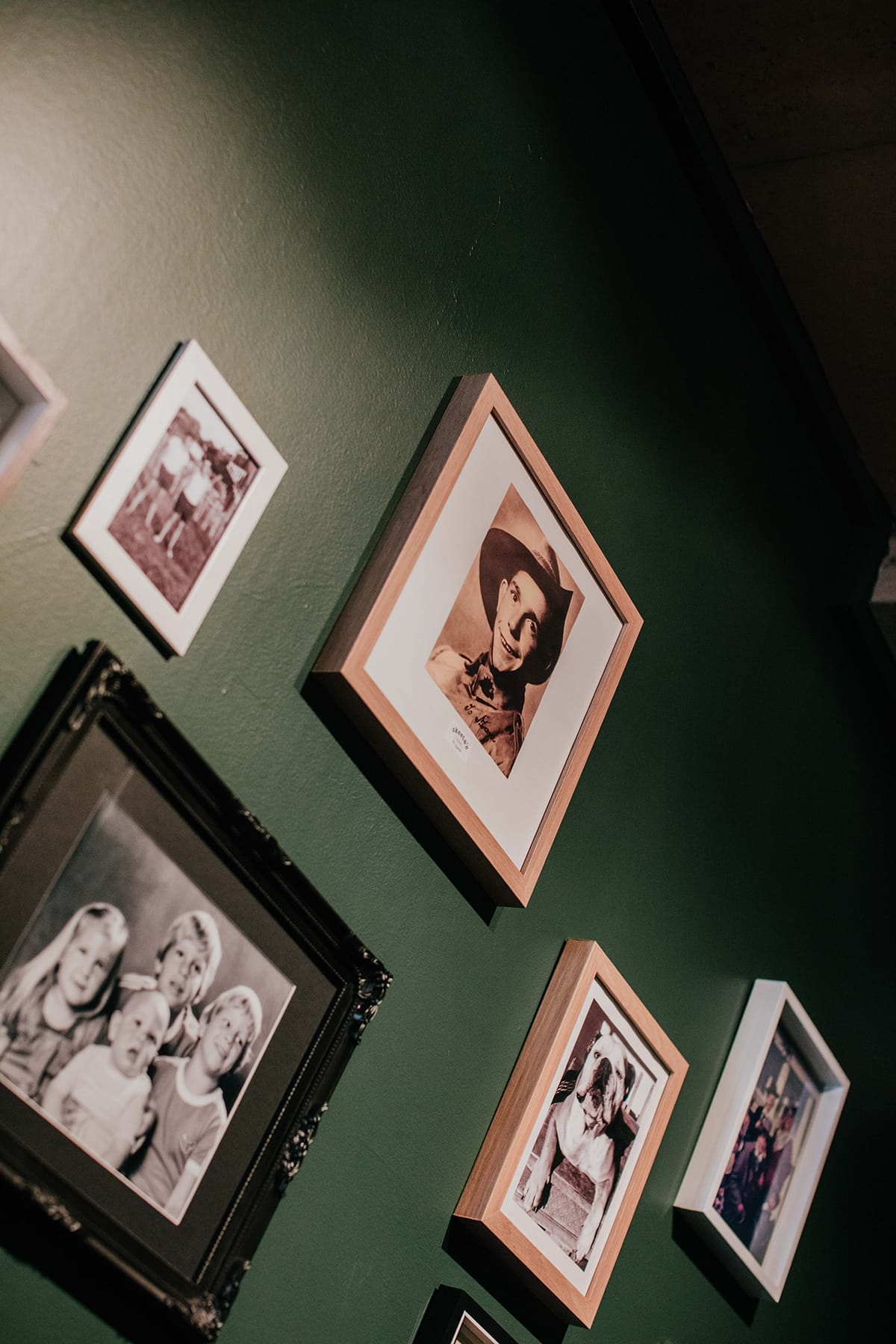 “We were extremely close with my pop. He was a tough old school army dude. You can actually see his photo here on the wall.”

Emma, along with the elder two of her children, Alex and Bryce, are bringing the bar to life, with her youngest, who will be turning 18 next year, very keen to get working behind the bar! 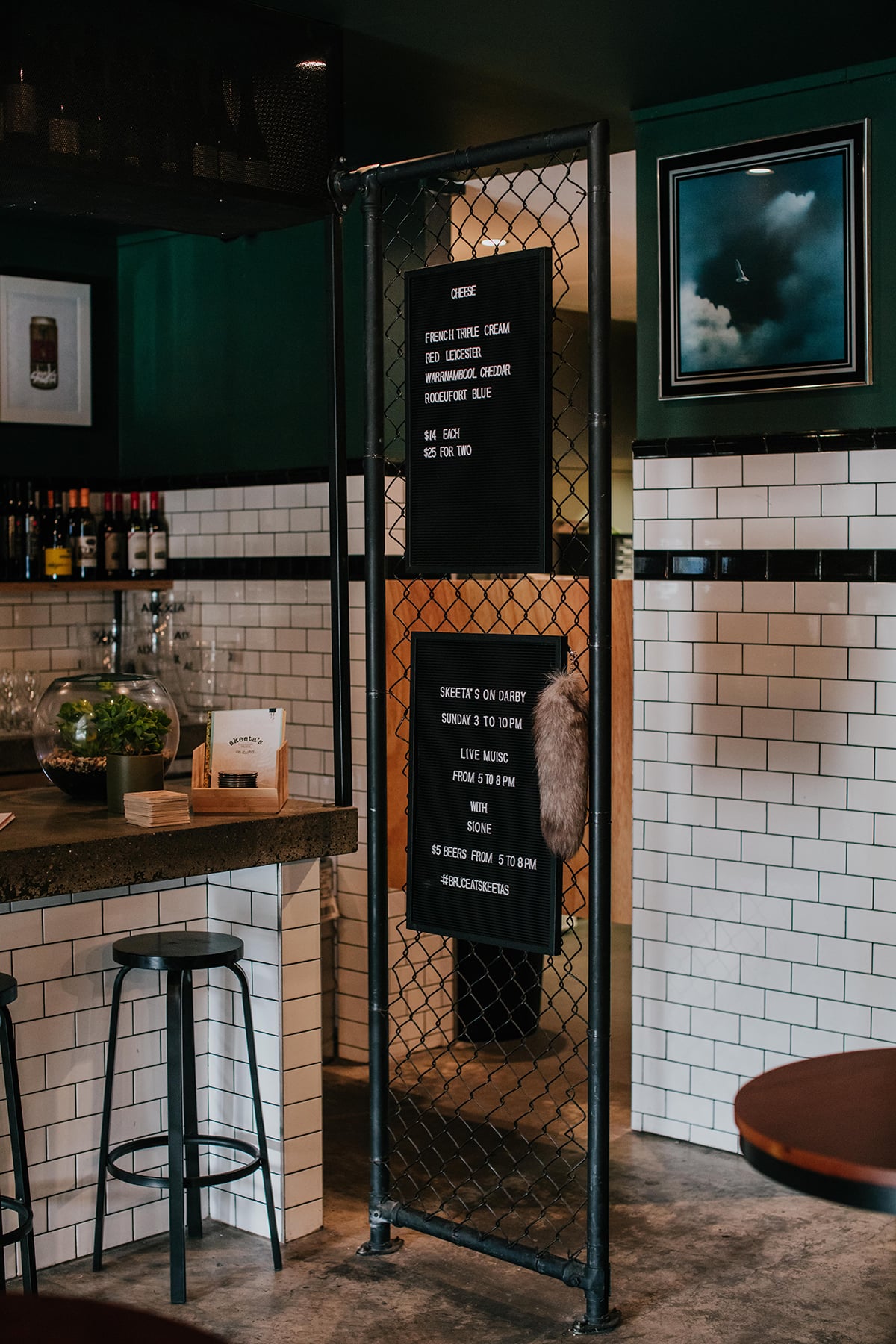 The space boasts a softened industrial style, decked out with family photos on the wall and fun, quirky pieces scattered throughout. From the deer head mount, to the menu’s displayed in the old childhood favourite books, the Little Golden Books; there’s a bit of quirk in every corner.

“It’s a place for people to come, have a chat and relax with really nice wine, beers and tapas. It’s friendly, it’s fun and relaxed.” 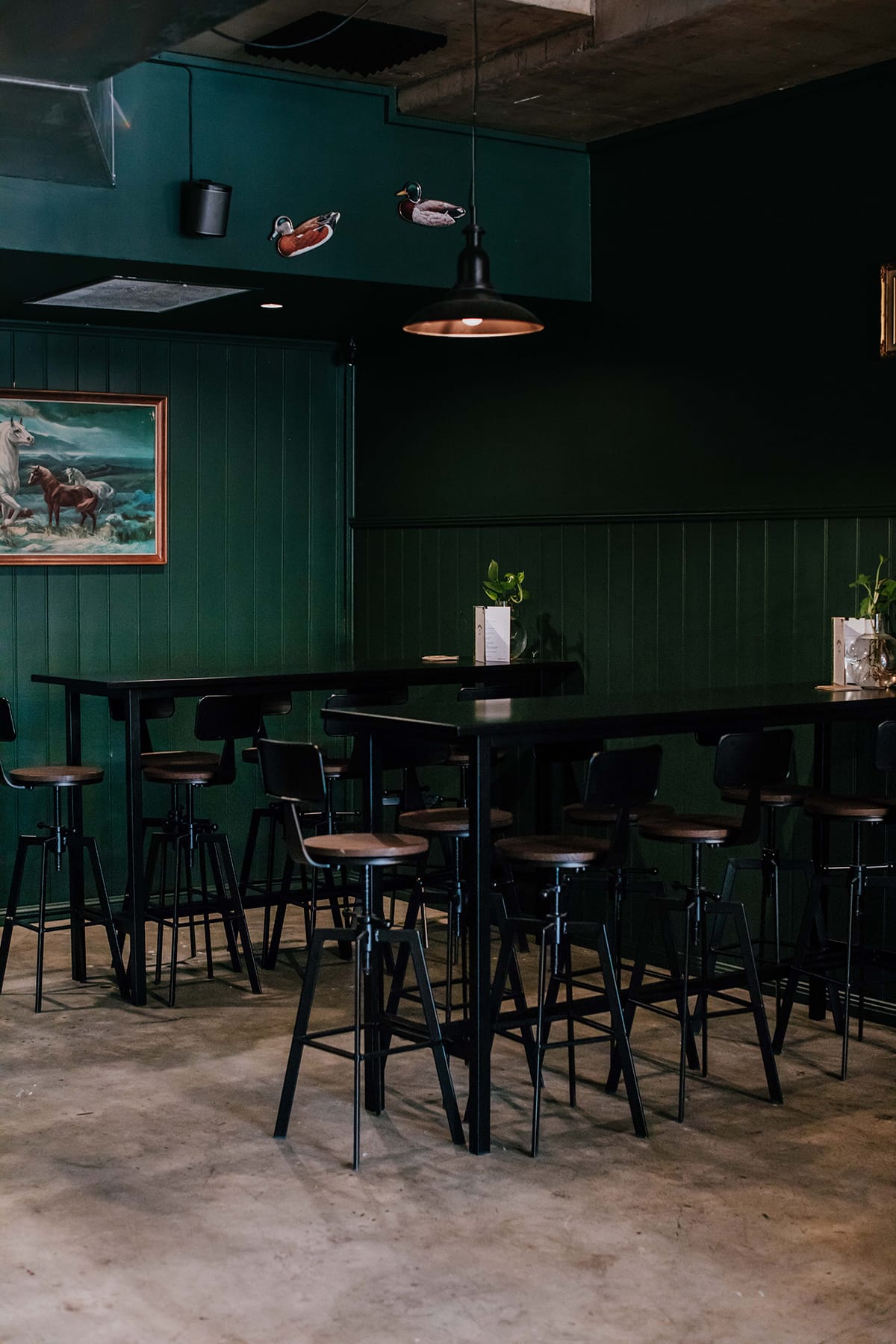 If you’re a lover of wine, you’ll be excited to hear they over a whopping 31 to choose from. The bar is surely going to be known for its insane wine offering, but they’re also having a rotating range of 4 beers on tap as well as a selection of premium spirits. With the overall vibe of the space being super relaxed, fun, and quirky; just as grandad ‘Skeeta’ would have liked it. 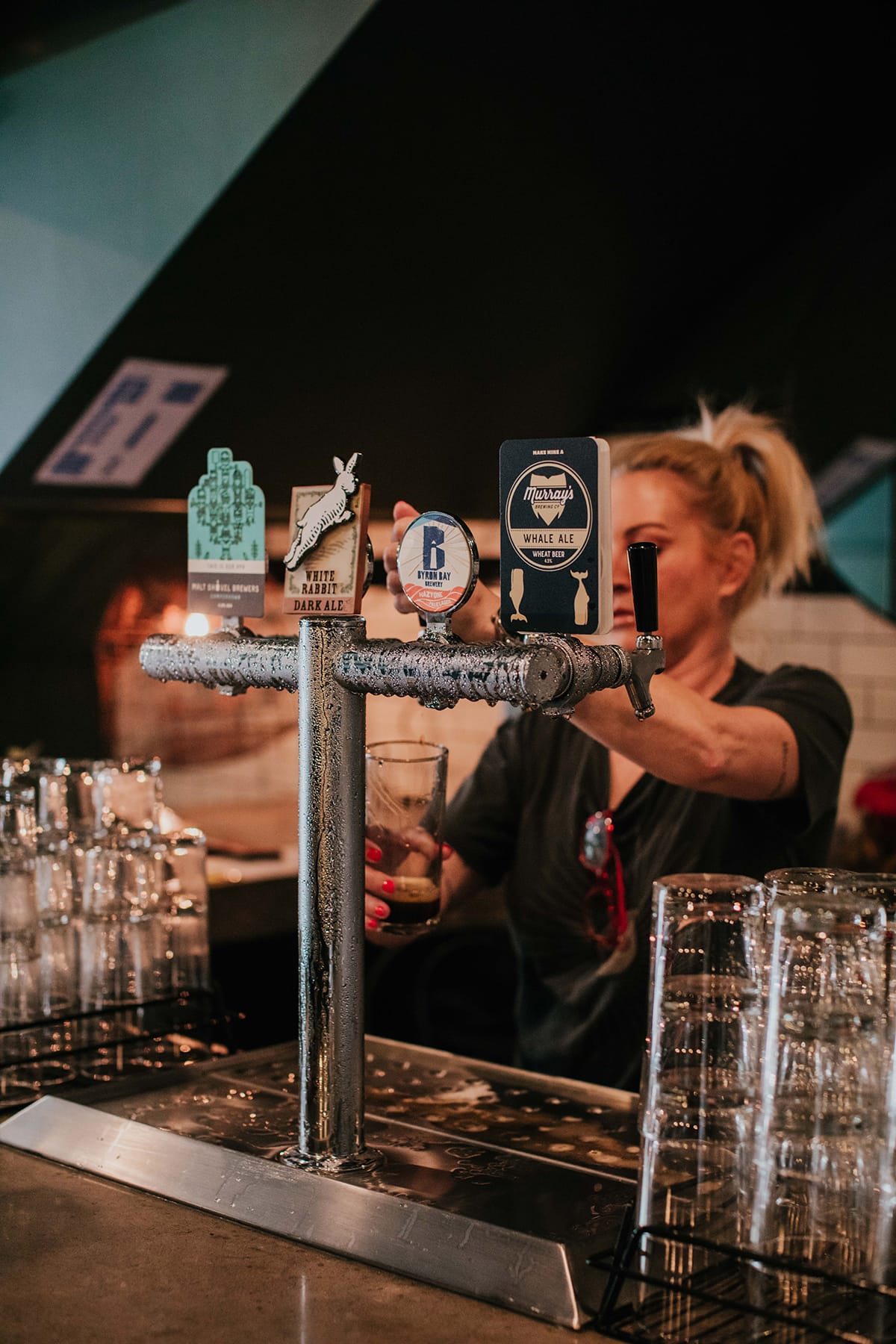 Originally from Sydney, Emma has called Newcastle home for a while now and is super excited to be bring a laid back, afternoon destination bar in the heart of Cooks Hill. You’ll be sticking into the yummy tapas styled menu before you know. Order a round of grilled halloumi, trio of dips, cheese boards, olives, gyoza; I’ll get one of everything thanks! 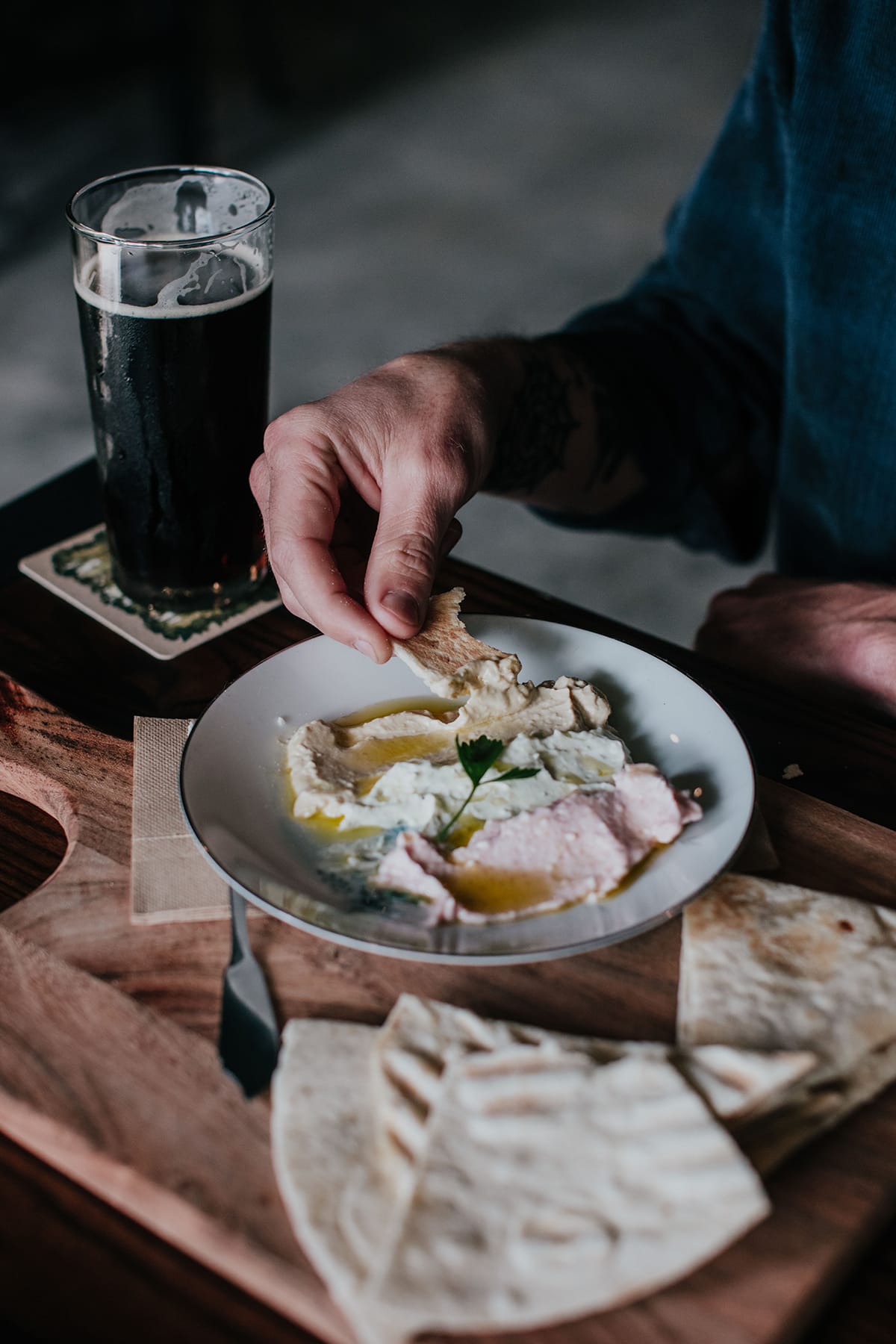 Trading from Wednesday to Sunday afternoons and into the evening. Order from the tapas menu, sample the range of wines and sit back and if you’re heading along on a Sunday, you can enjoy the local live music.

It might just be our new go-to date night spot on Darby.