You might remember us dropping in to pick up some local beer during the height of the restrictions from the guys over at Shout Brewing Co. Well, haven’t they got news for you! 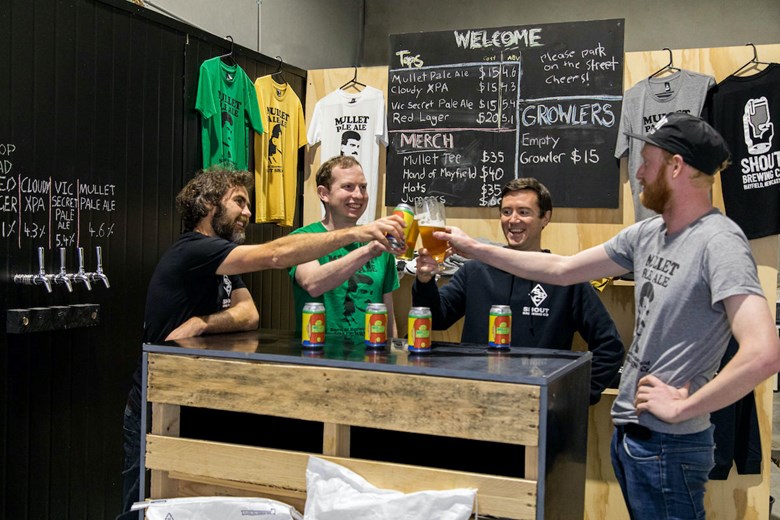 The Mayfield West brewery have announced the release of their Mullet Pale Ale in 375ml cans; meaning you can pack a six-pack much easier when heading off for that family BBQ.

The Mullet Pale Ale beer was initially brewed as a one off for an end of season awards night for local soccer club; the Mayfield Mullets.

“We had some really positive feedback on both the beer itself and the name Mullet Pale Ale, so we decided to keep it on as a regular batch. It’s proved to be quite popular, so it’s been great to complement the on-tap offering available at bars now with cans,” head brewer, Jim Coulton said. 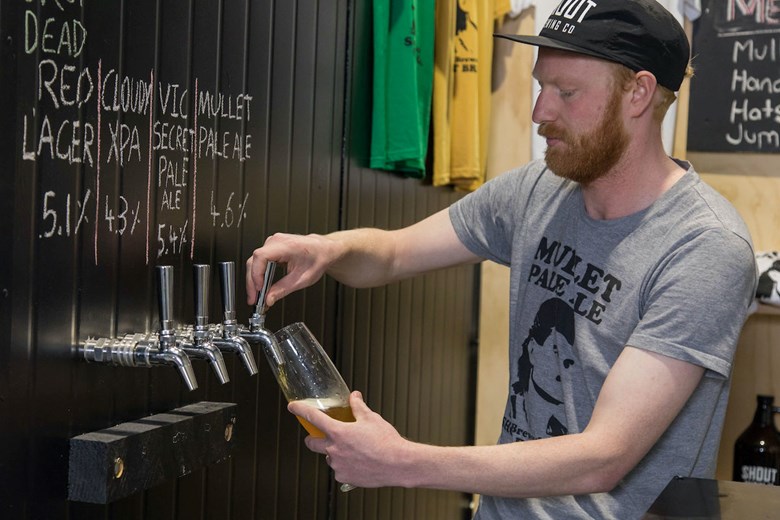 But here’s the big question; how does it taste?

The Mullet Pale Ale pours a pale amber colour and has a pleasant citrus and tropical fruit aroma. The beer is described by Jim as,

The cans themselves feature mighty colourful artwork by graphic designer Beau Penton, which the team plan on working with again in the future. 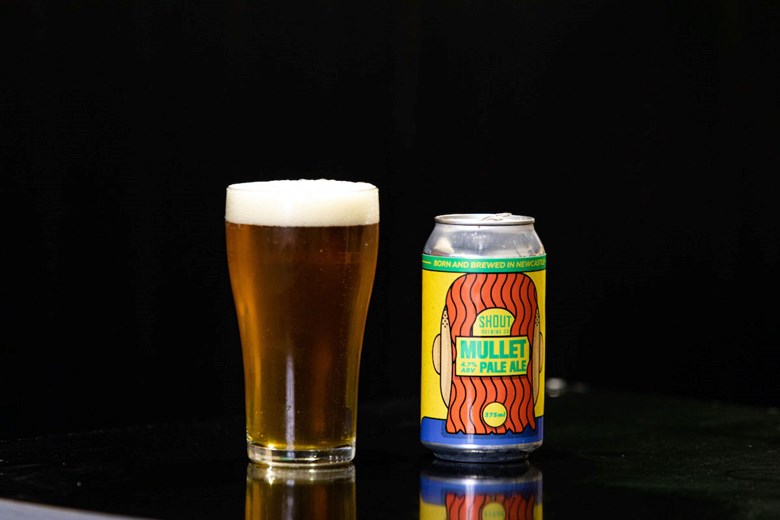 “We’re really fortunate to have Beau doing freelance graphic design for us. The cans look amazing. We’ve got him working away at some of our next releases in cans which we’re pretty excited about.”

To get your hands on the new release Mullet Pale Ale cans, head directly into the Shout Brewing Co headquarters in Mayfield West or to their online store here. Alternatively, call into one of our best local bottleshops; Prince of Merewether, Warners at the Bay, Tighes Hill Cellar, Celebrations on Hunter St, or the Lambton Bottlo.