One local brewery in particular, has gone from what was supposed to be one of the most exciting starts of a year to one of the most confusing. Shout Brewing has been the culmination of a whole lot of planning and processing over the past few years when they were due to open their very own tasting bar here in Newcastle. That of which, had met quite a bit of a roadblock. 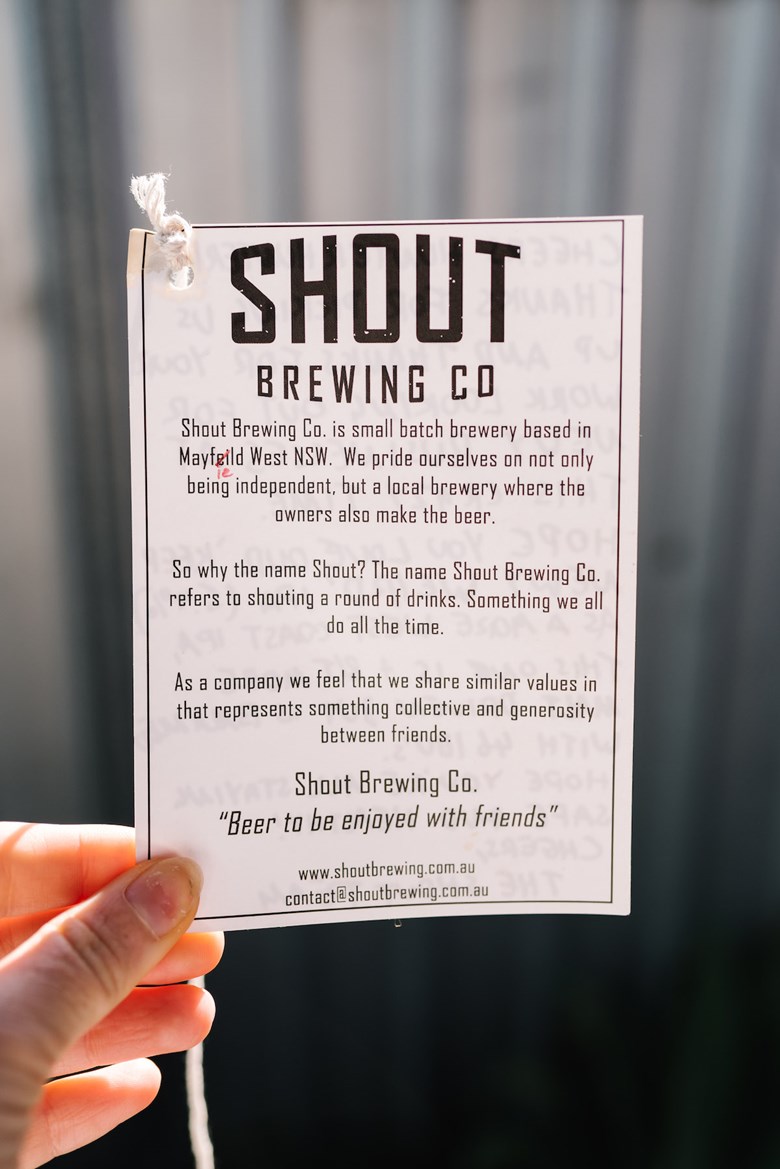 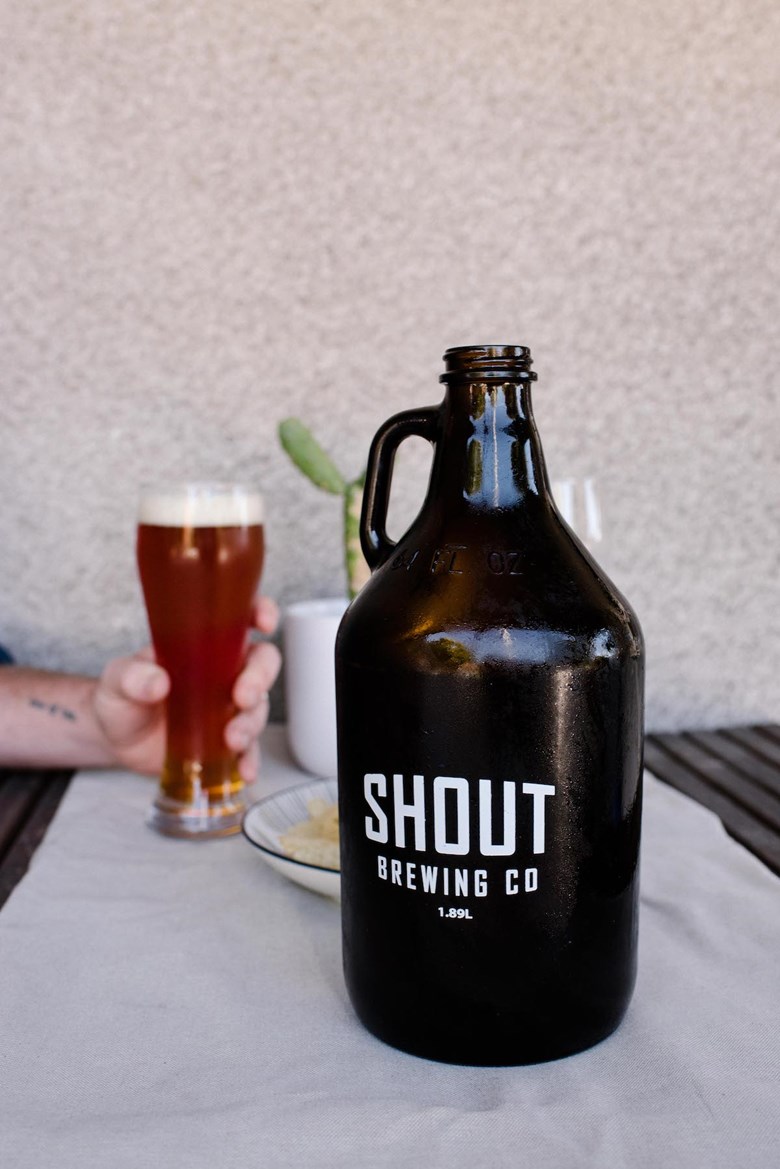 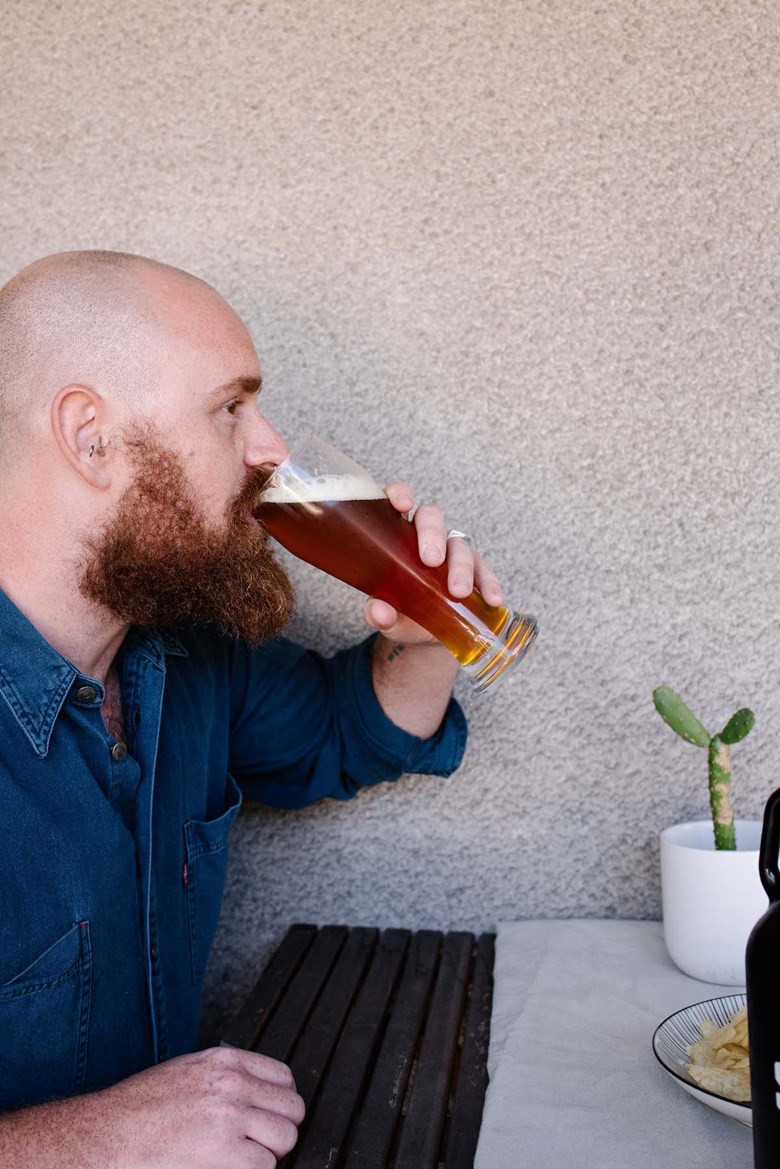 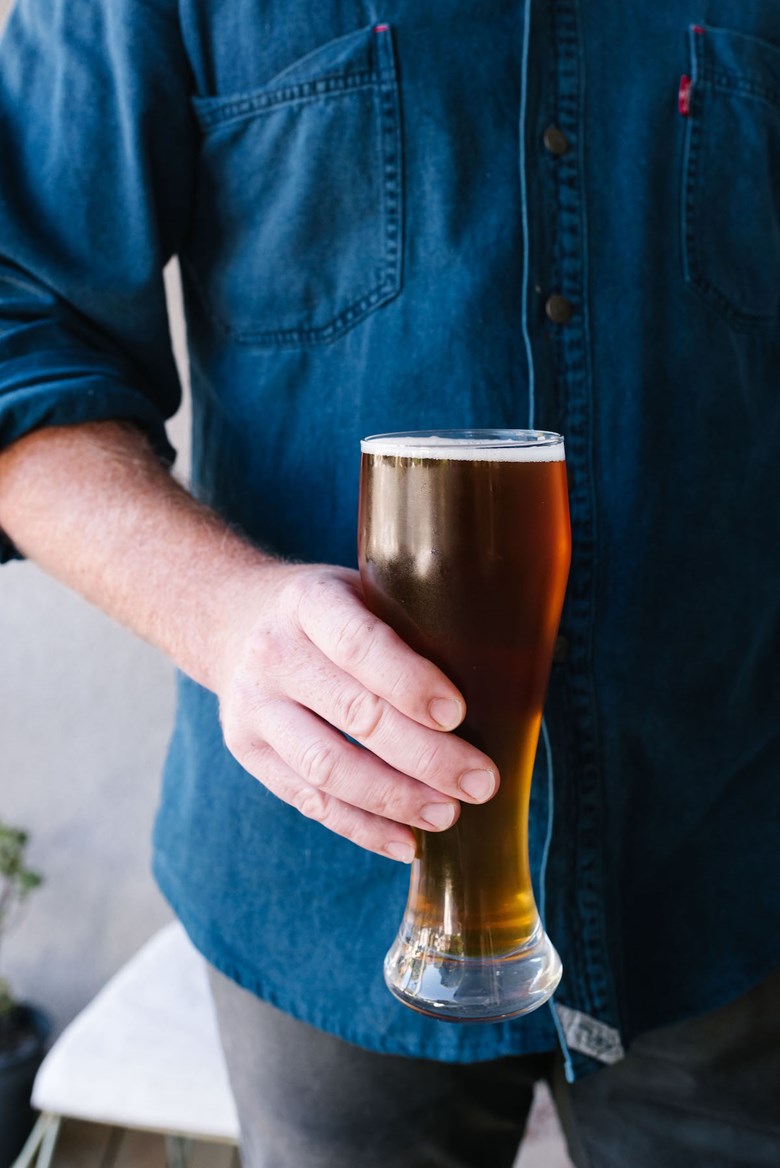