Thanks to all your Thai fusion market love Schillykickk owners, Lou and Rocki have jumped out of the food truck, temporarily anyway, launching their restaurant space at The Corner called Schilly Thai Fusion. We caught up with Lou to get all the details. 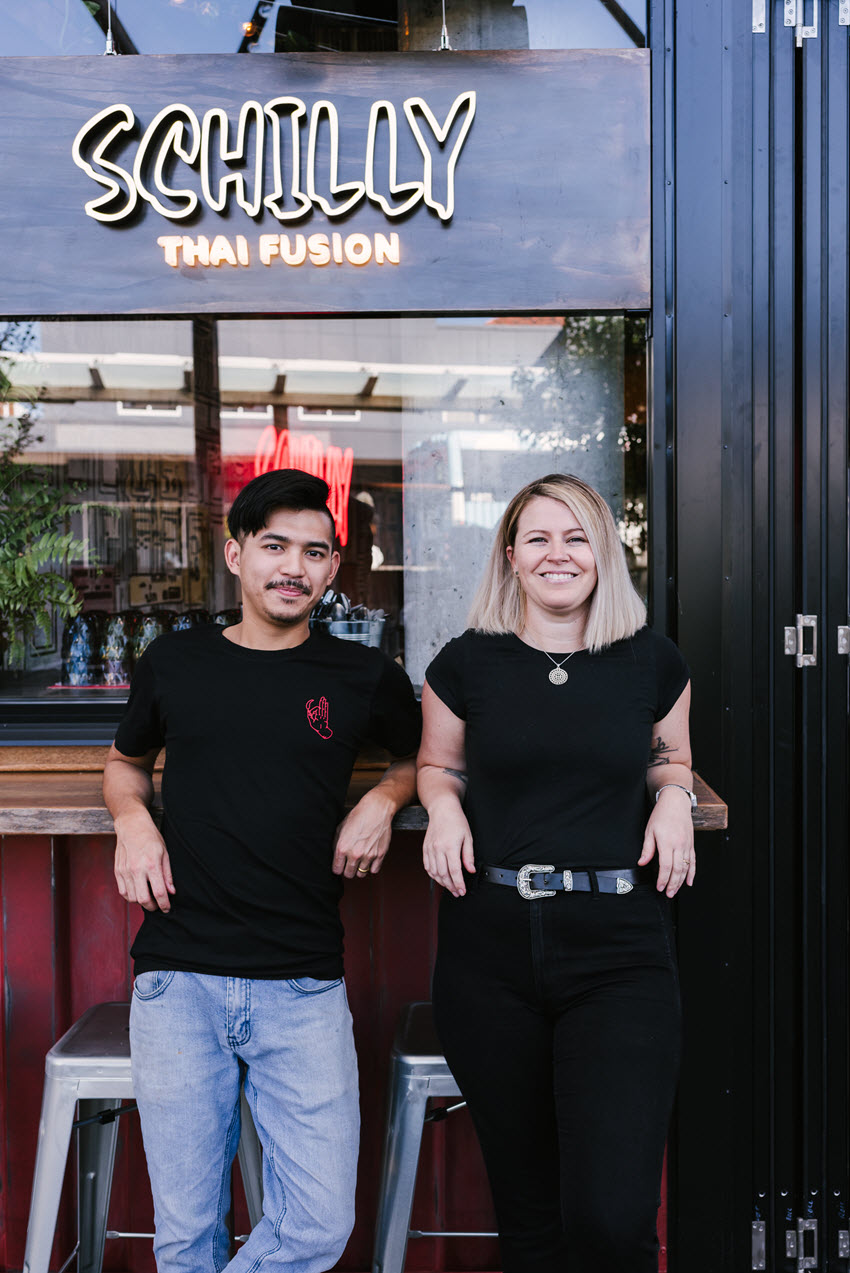 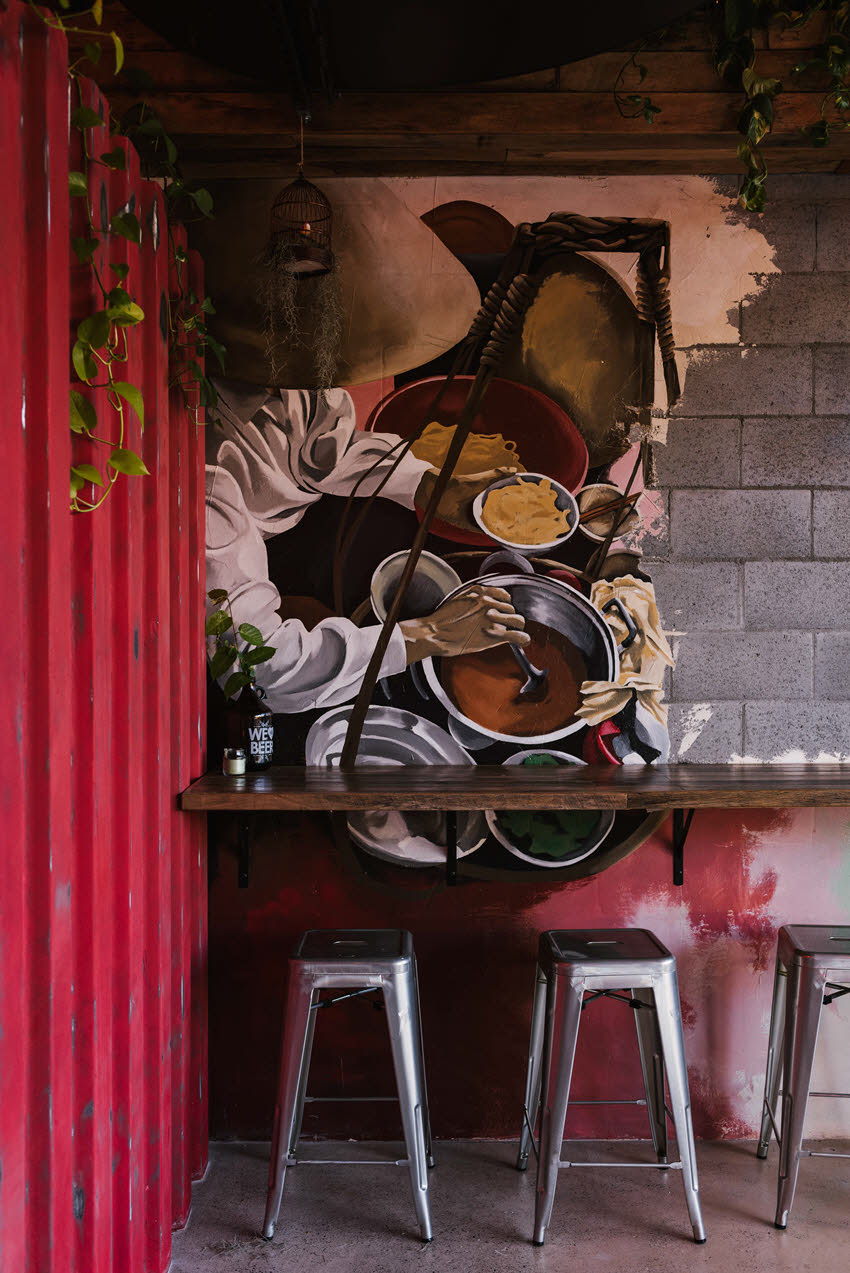 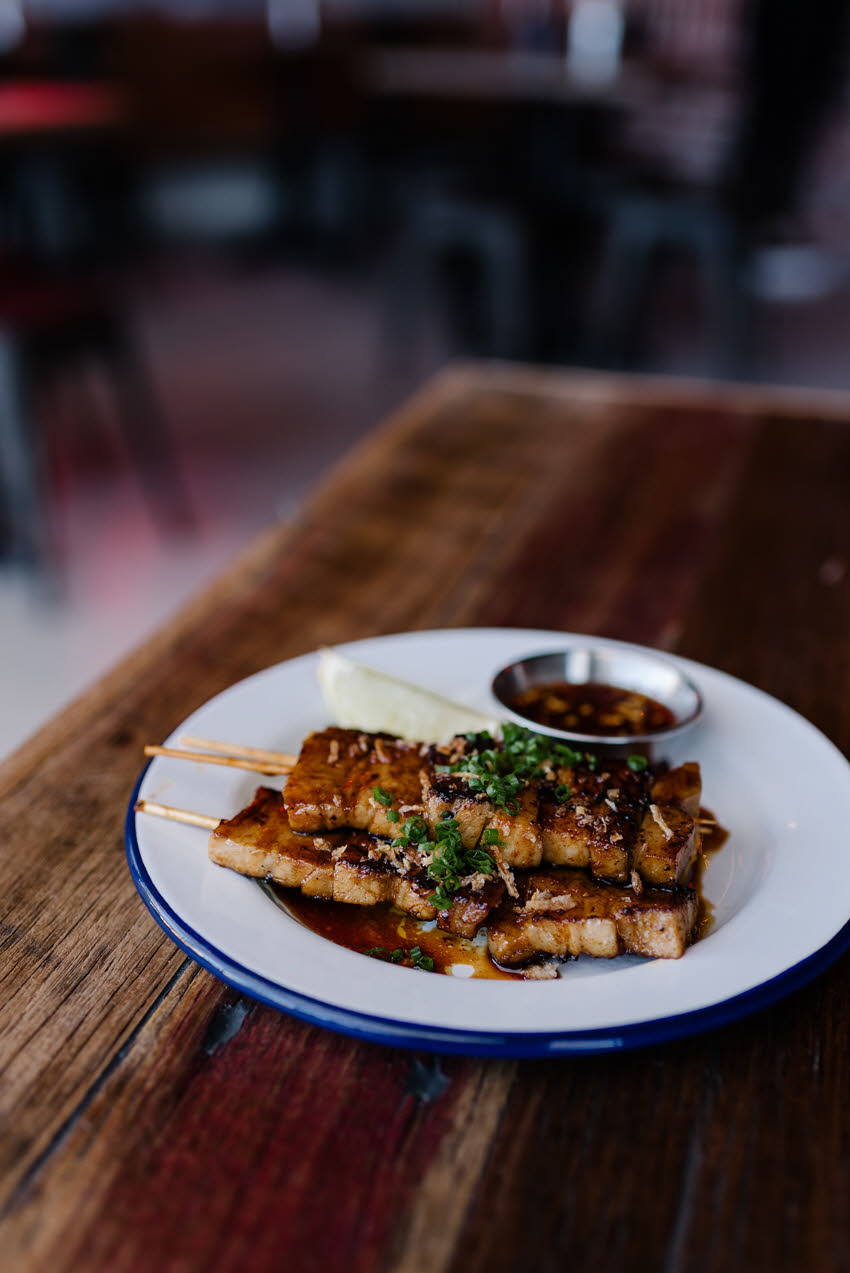 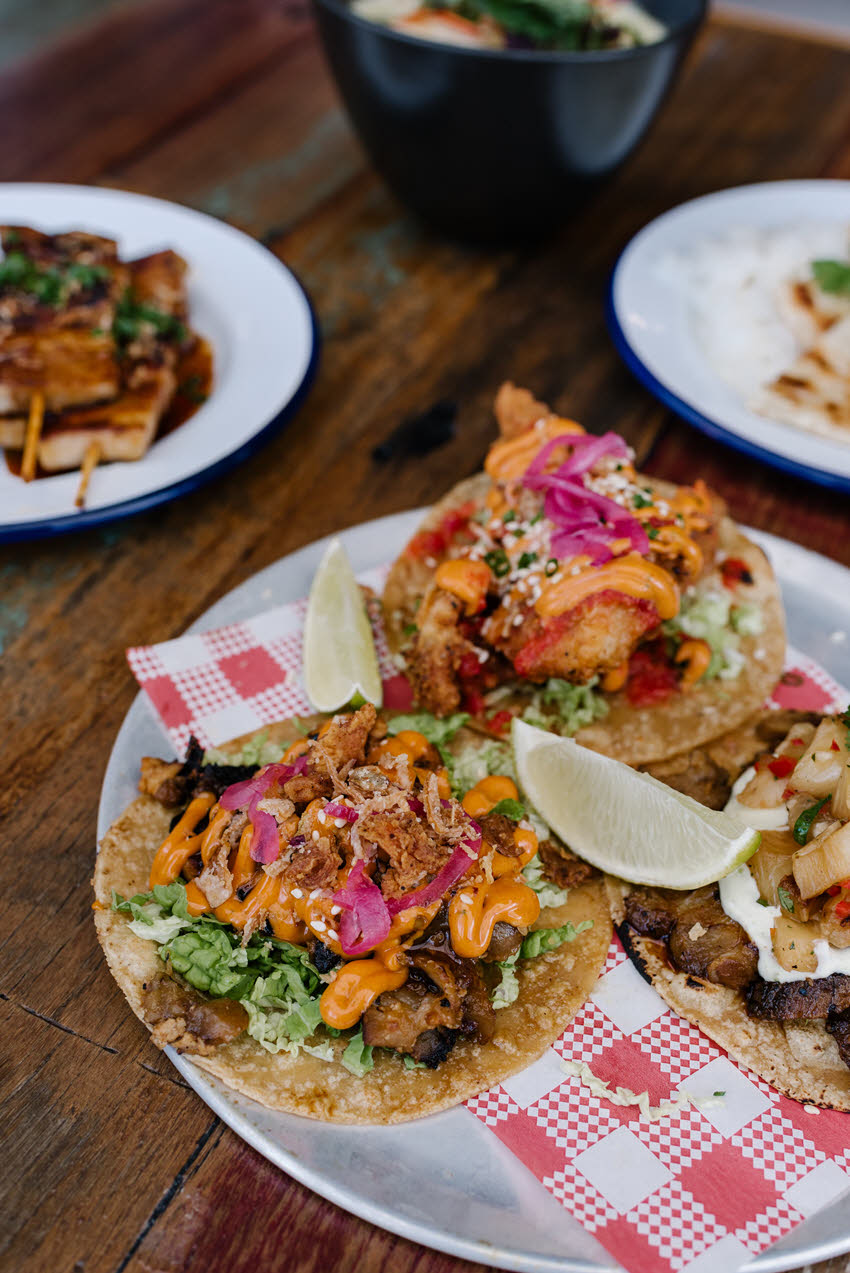 For those who have frequented Schillykickk many times over the years can they expect all their favourite dishes on the menu at Schilly Thai Fusion here at The Corner in Charlestown? 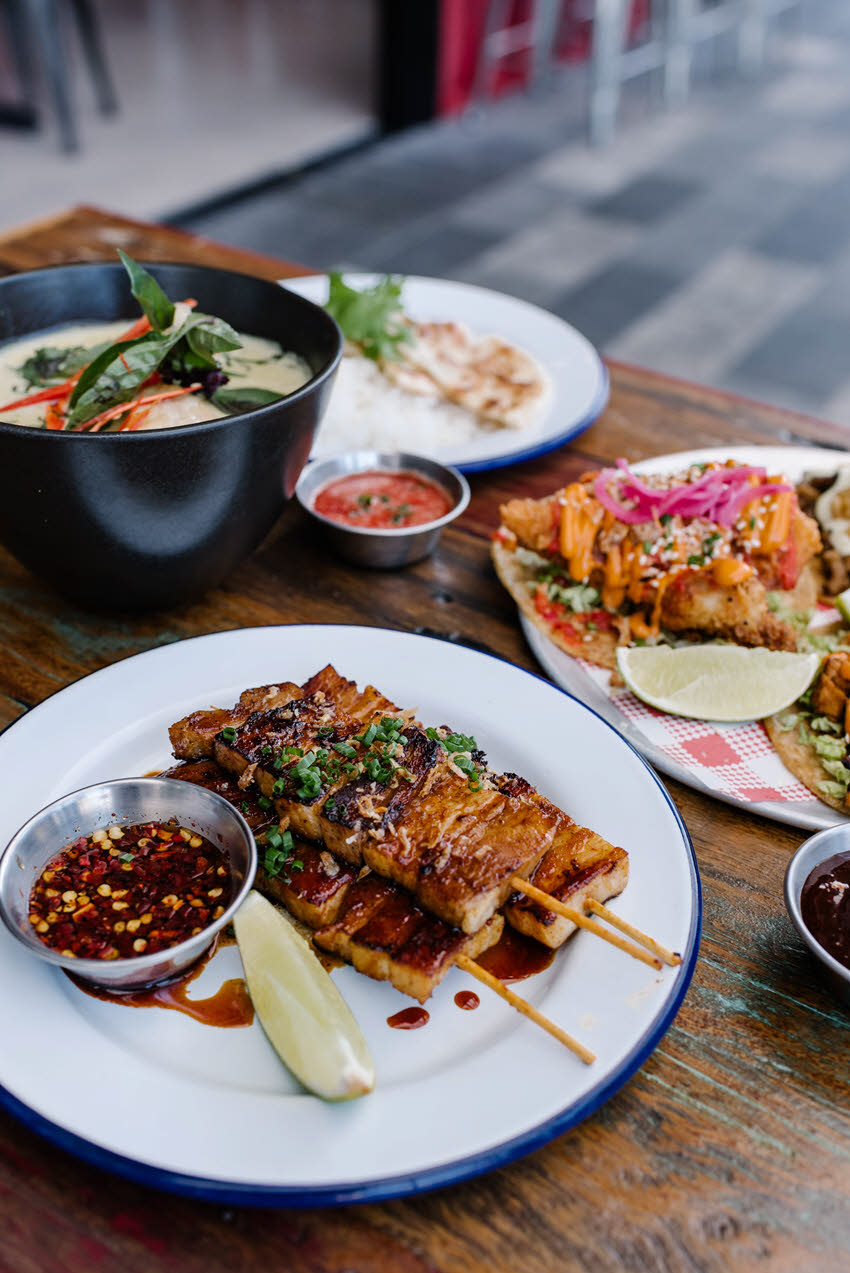 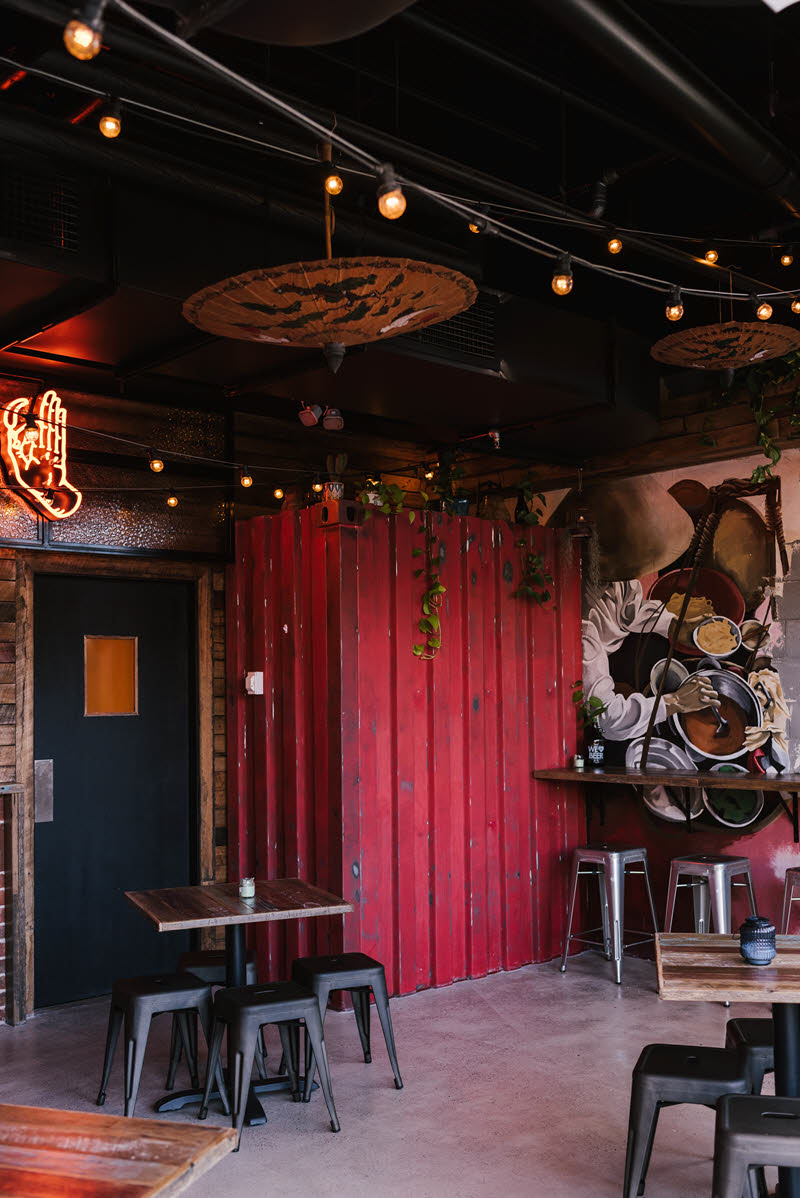