Lambton gets its very own late-night venue

Suburbia for the win as Lambton scores itself a boujee new late-night venue on the centre of Elder St in the form of an authentic Spanish tapas bar with one of Newcastle’s most enchanting cocktail menus.

Brought to you by the team behind the ever-so-popular Redhead Beach café, Cargo Espresso Bar, owners Maree and Murray have been working tirelessly over the past few months to bring something new, exciting, and just downright tasteful to their own home suburb.

“When I came to look at this space, I knew it was meant to be an evening venue and a really cool small bar. The more we talked about it, the more we thought that the area was really screaming out for a local venue where you can drop in for a glass of wine and a light bite; it really just evolved from there,” Maree said. 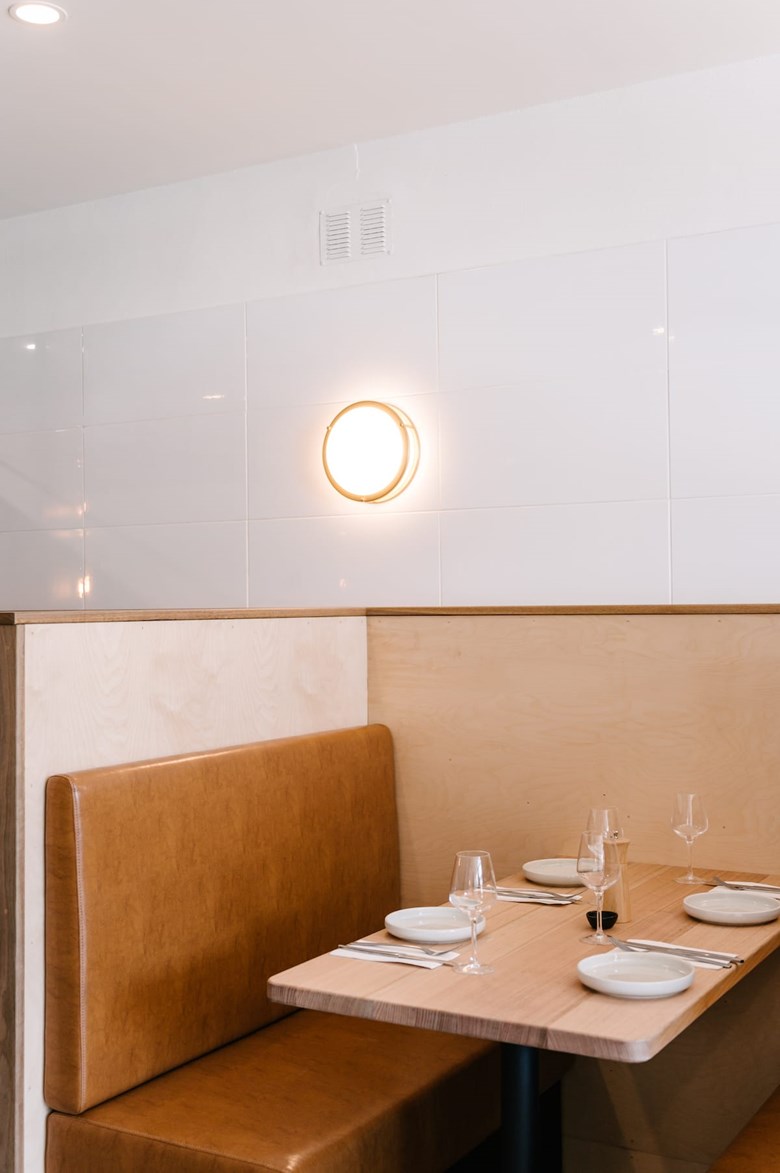 Whilst the couple have had plans to take on a second venture for quite some time, they only managed to get their hands on the keys in August; meaning the past few months have seen the venue completely gutted and transformed into what you see today.

“I wanted it to be classic and feminine without alienating men. I’ve always been dead certain about the gantry shelving and the colour scheme. That teal blue is my spirit colour and I just absolutely love it.

“I think I just wanted to have a bit of fun with it too; the sky was the limit. My husband is timber crazy, so he insisted on all of the raw timber and that bar towards the front is just one big slab of spotted gum that we had.”

The venue officially opened their doors in late November and have been serving up their divine authentic Spanish tapas and killer cocktails since.

“The Spanish theme came from my life experience. I lived in London for ten years and spent most summers in Barcelona; I fell in love with the place and I just miss it terribly.

“Around the same time we found this place, we had also just hired a couple of chefs over at Cargo Espresso at Redhead. One specialises in Spanish food, and the other cooks beautiful Spanish food and used to own her own Spanish tapas bar. So, the food is all traditional Spanish. Our chef has just done an amazing job and the dishes are just beautiful.” 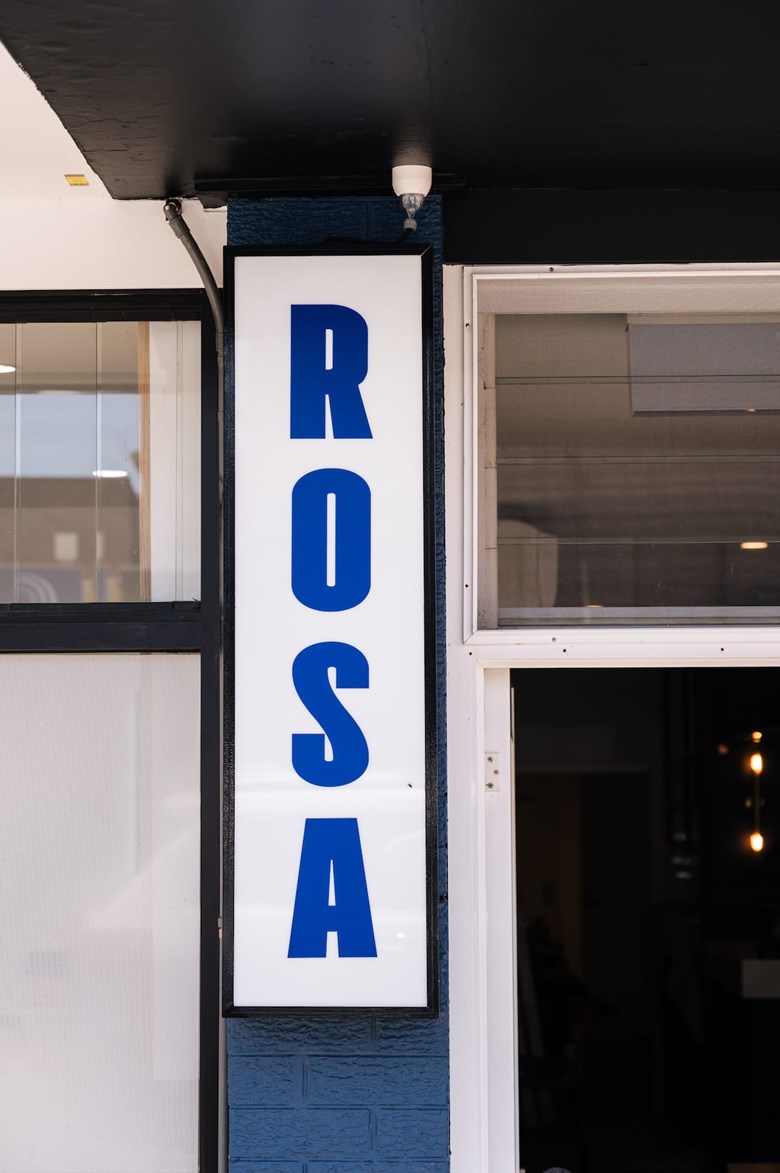 The open kitchen space adds to the atmosphere so you can watch your dishes being made right in front of you as you peruse the venue’s curated beverage lists. 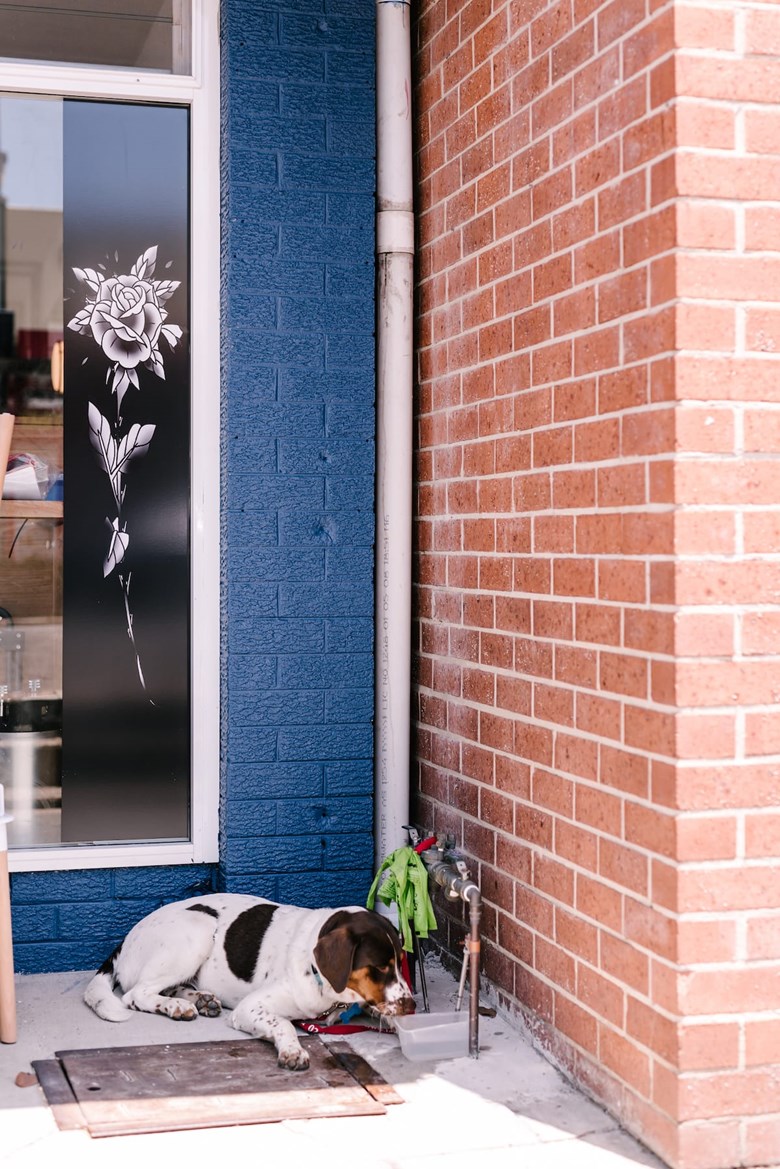 “The menu is also very specials driven, so there are new items each week. There is also a big emphasis on the beer selection, which is all Murray’s doing!”

No longer will locals have to scramble to find a park in the city centre for a night out or order an uber just to go and enjoy a drink. Rosa Bar is right on their doorstep. 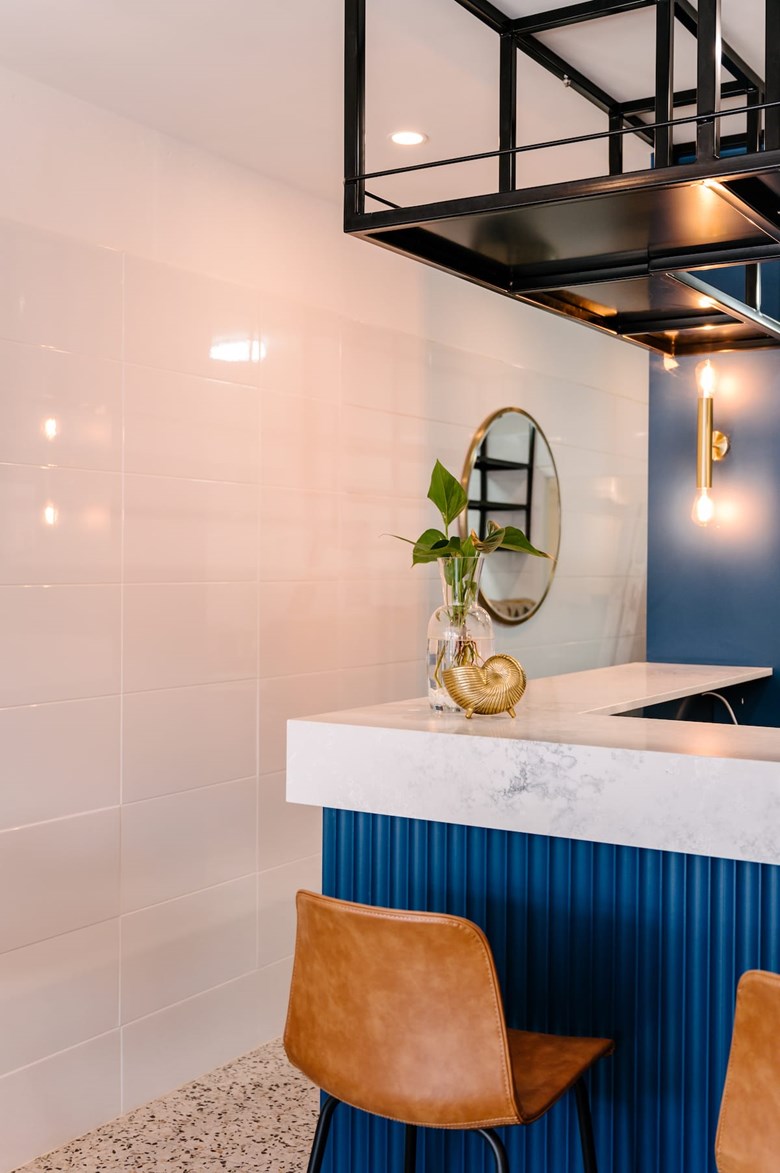 The couple has big plans for the space including long lunches on Sundays with big pots of paella, jugs of Sangria and live music planned. So, watch this space and for now, get booked in for one of the first few nights at Lambton’s newest venue; Rosa Bar!

The eco-friendly, pre-loved and vintage retail space moves to Islington