All right folks, The Family Hotel has a new tenant in the kitchen and we’re pretty sure you won’t be disappointed. Brought to us by the ever-so-talented team over at Pino’s in Islington, the vegan aficionados bring you Pino’s Diner; a vegan take on the American late-night diners. Here to suffice not only the hungry vegan bellies across Newcastle but anyone who likes to be surprised by good quality food. 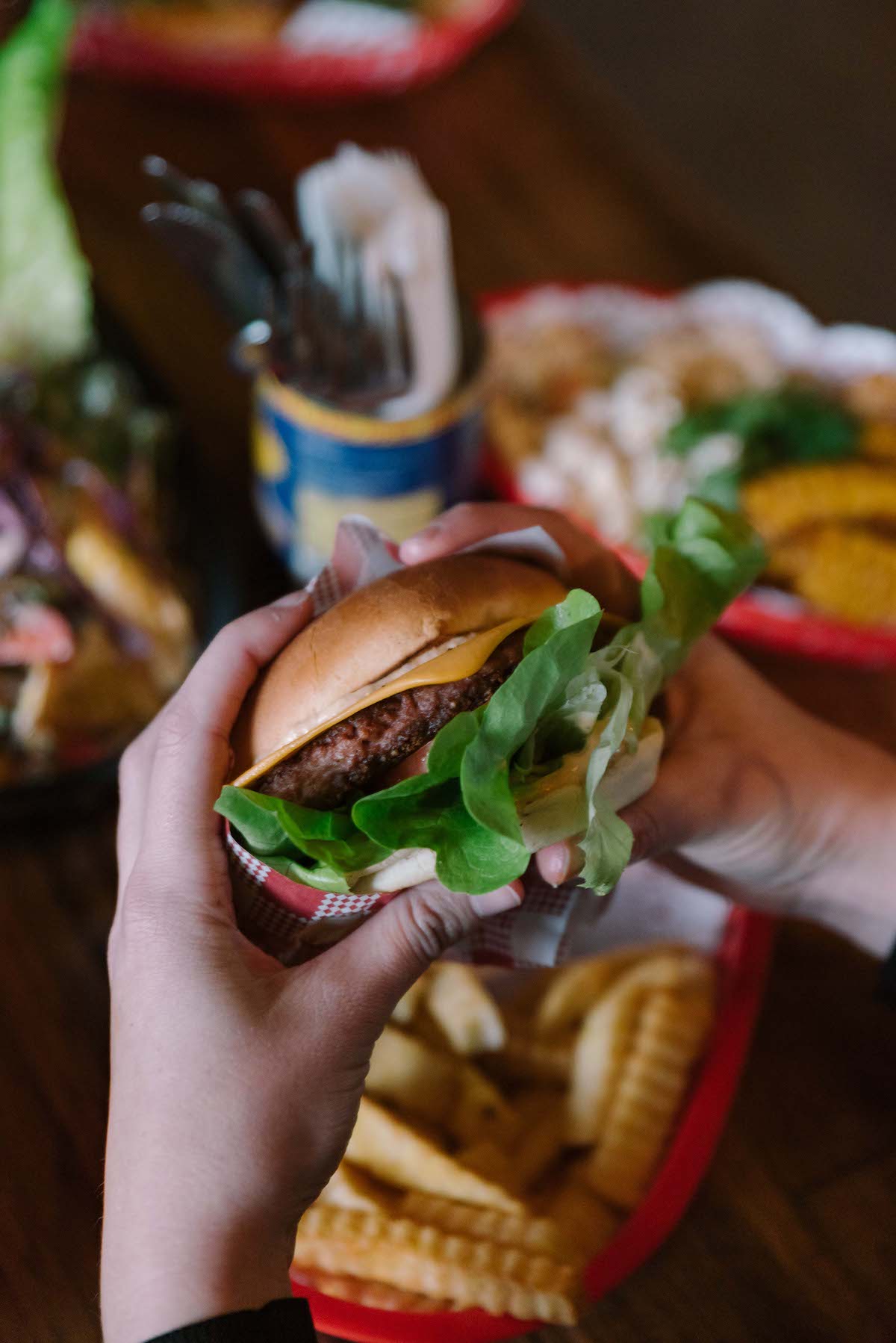 Conversations surrounding a pop-up between the two businesses have always been on the back burner, but with an empty kitchen at The Family and a whole lot of spare time due to COVID-19 restrictions; now seemed like the perfect time.

“I think we spoke about doing a pop-up thing literally ages ago. I think Dion might have found out that I didn’t really have anyone in the kitchen, so we just said screw it, this is the perfect opportunity, let’s do it,” Steven said. 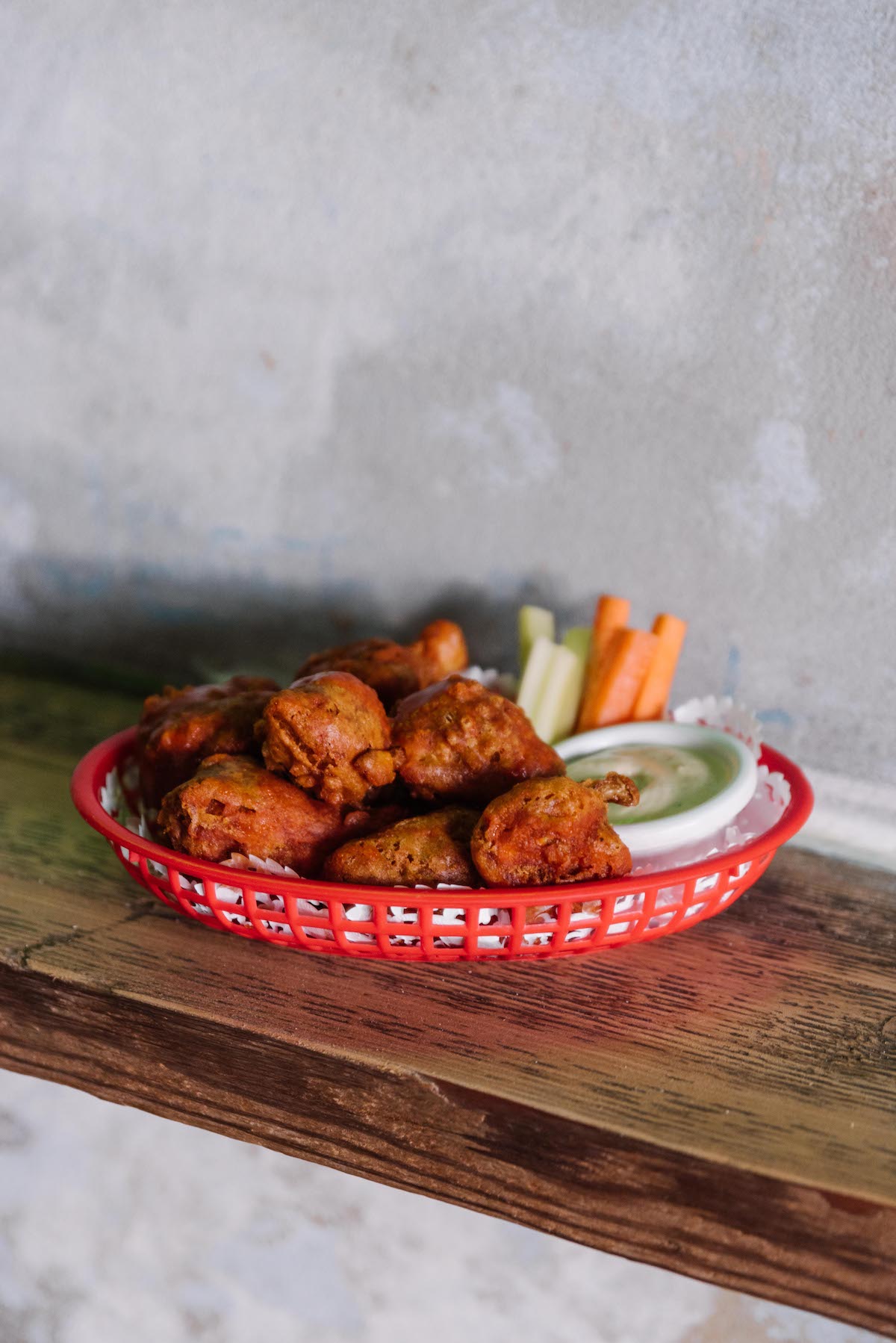 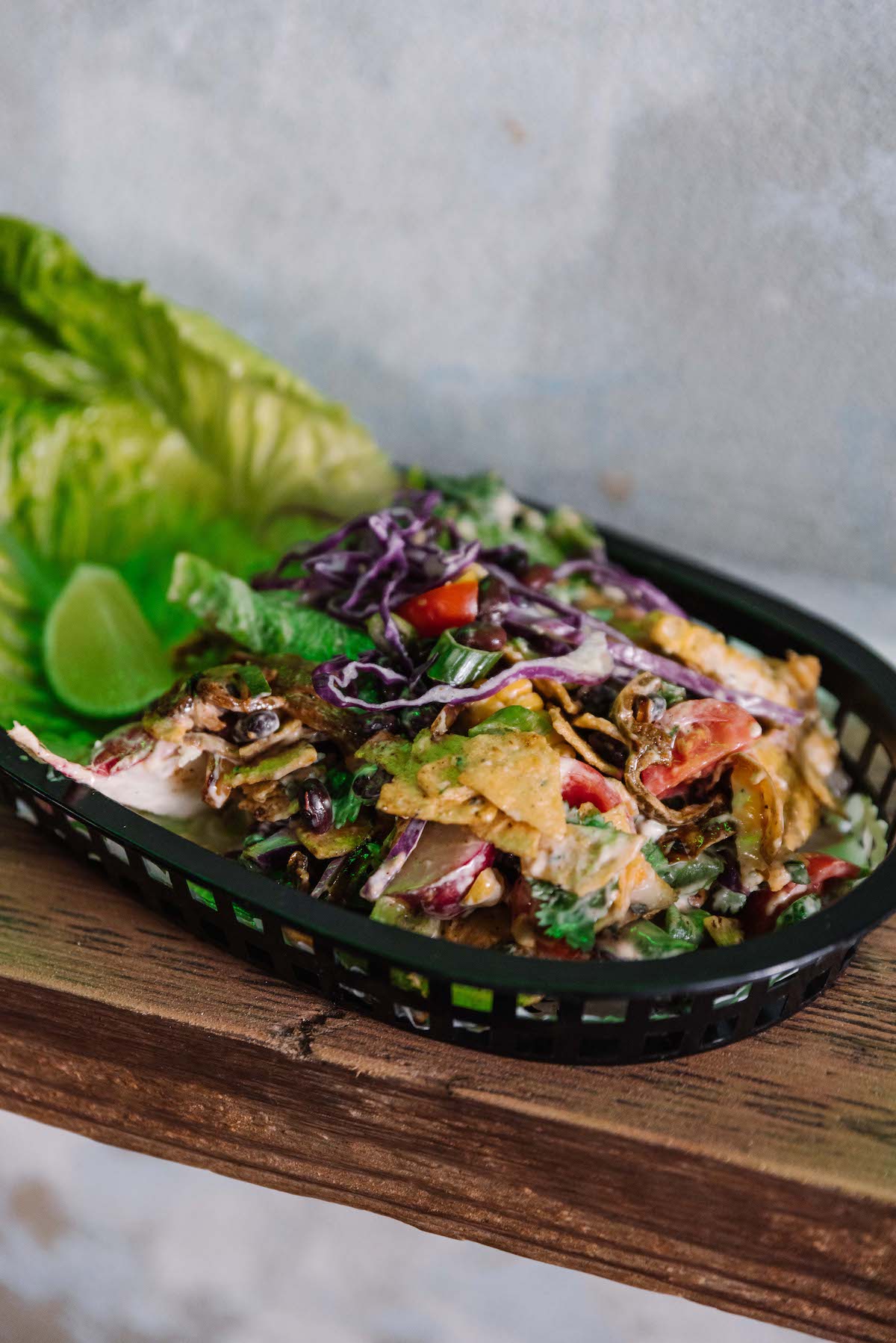 Following a test-run a few weeks back, the two business buddies, Steven Forbes of The Family and Dion from Pino’s, decided to open up once restrictions were to ease. Swinging the doors of the pub open to the public only just last week, pubgoers were also faced with a new kitchen offering, and my lord weren’t we all excited. 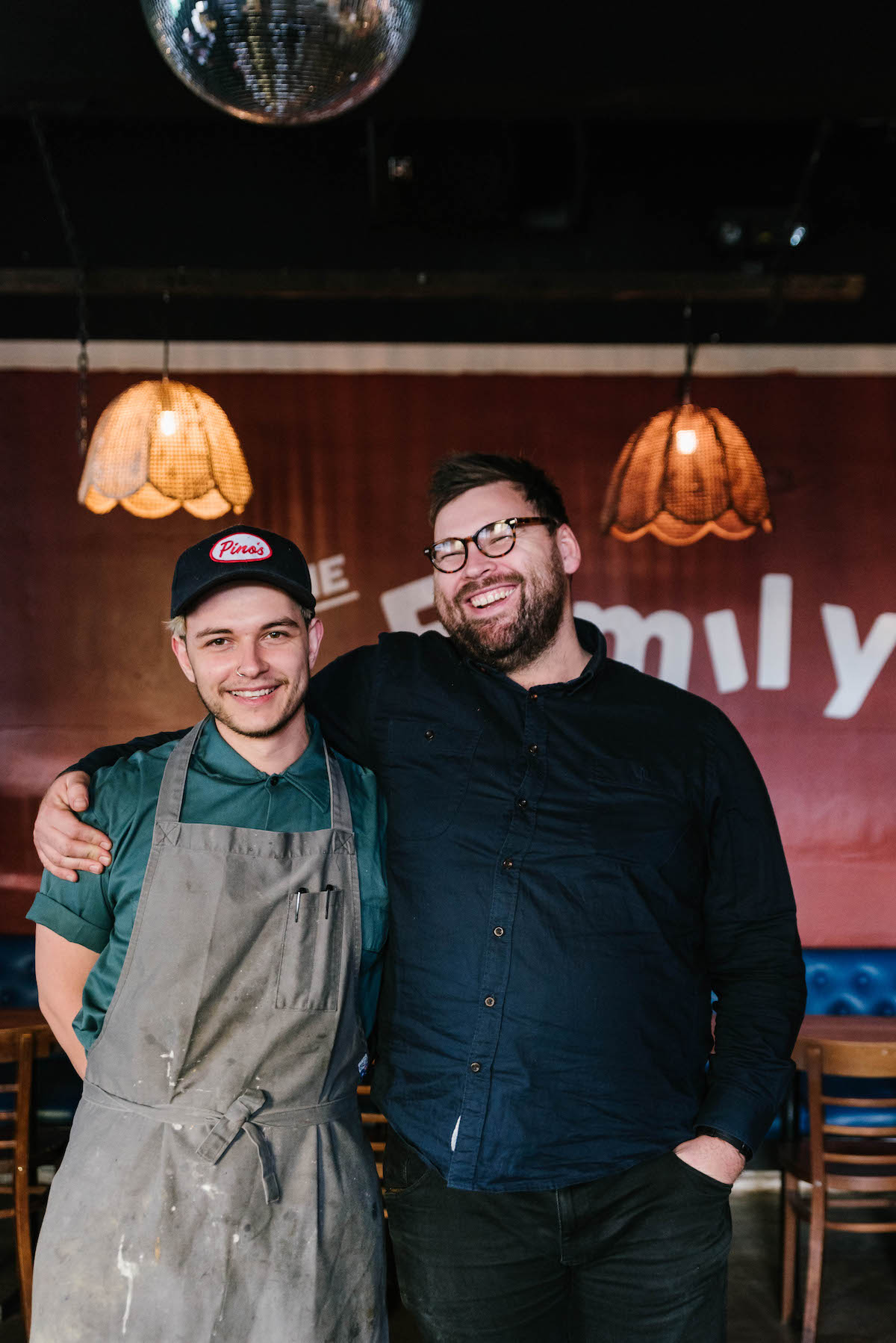 “It’s all happened so quickly. I wrote the whole menu in about three days. Basically, we were talking on Friday and by Monday or Tuesday we were up and going in the pub,” Dion shared.

With the menu full of all your diner favourites including hot dogs, burgers, loaded fries, and of course soft serves, but with the signature Pino’s twist; it’s all vegan! You’ll be forgiven for believing otherwise because Dion and the team do a bloody great job at making their food not only look but taste god damn delicious. 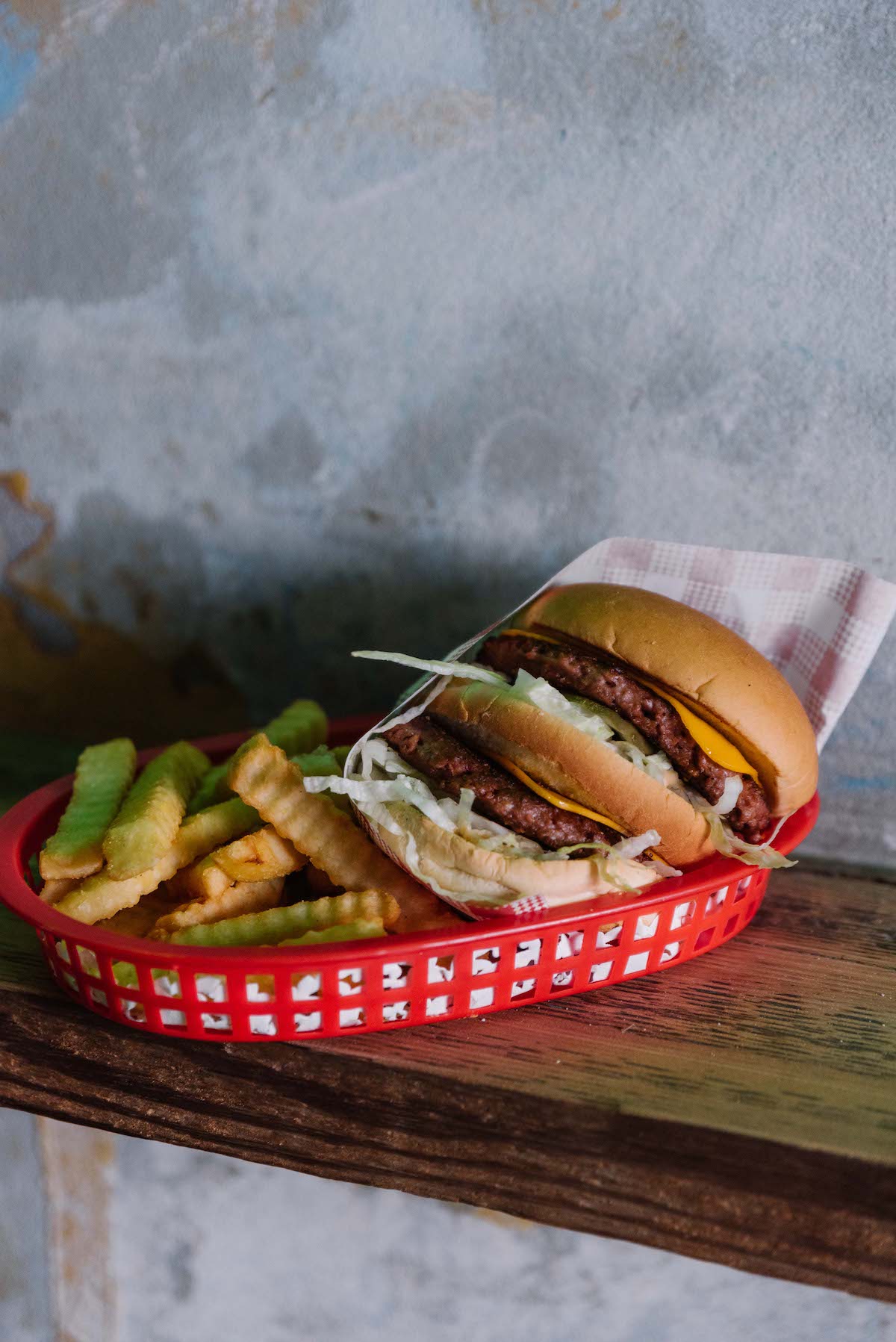 Big Dyl’s Hot Dawg is one to keep an eye on, as Dion plans on switching the flavours up every few weeks, and the Sophisticated Bogan Loaded Fries are something a little bit fancy for you to divulge. 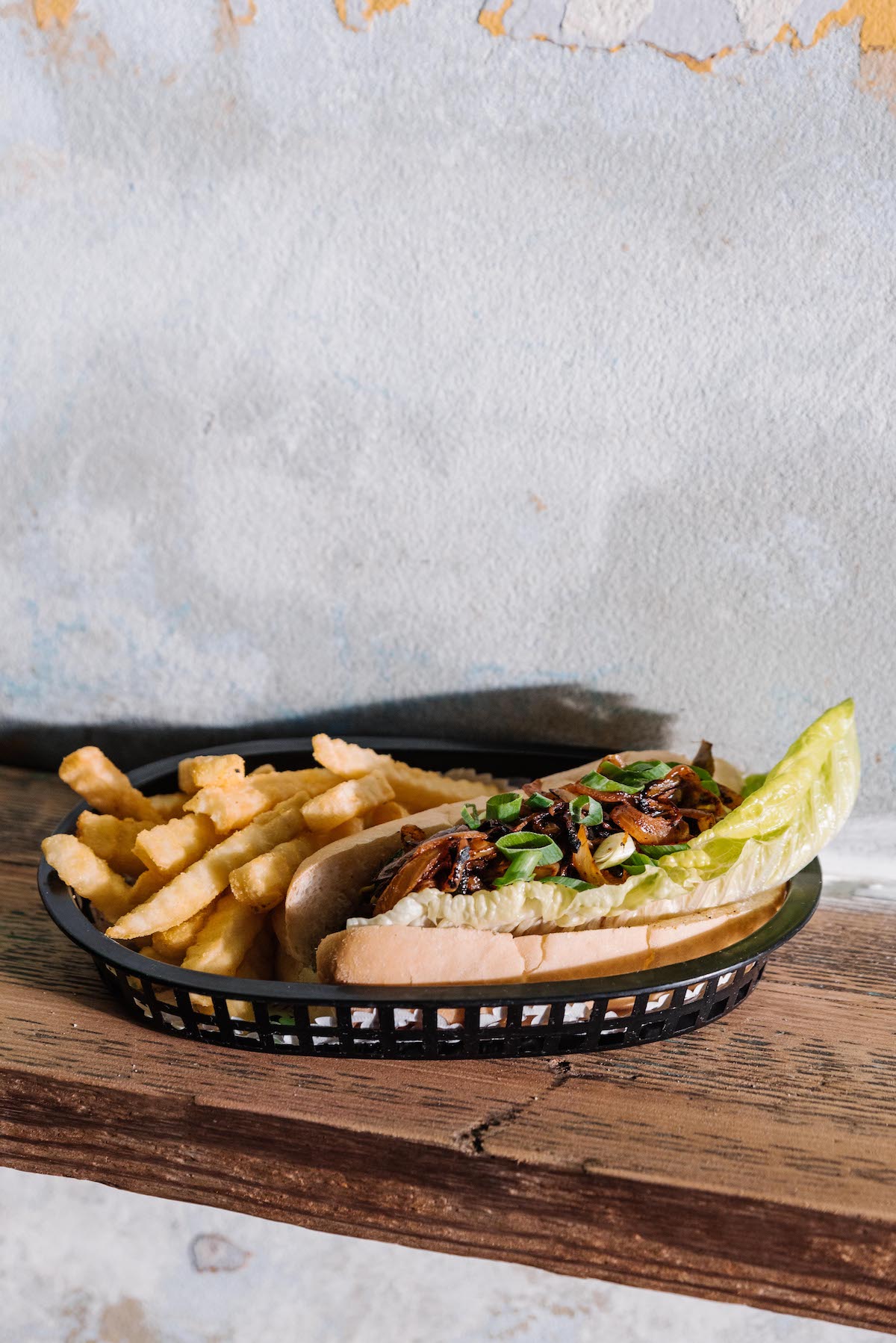 “The Bogan Loaded fries are actually a pretty expensive dish. It has fresh black truffle, which is a little sophisticated, I guess. It’s got like six bucks worth of truffle on there; we might go broke so quick!” 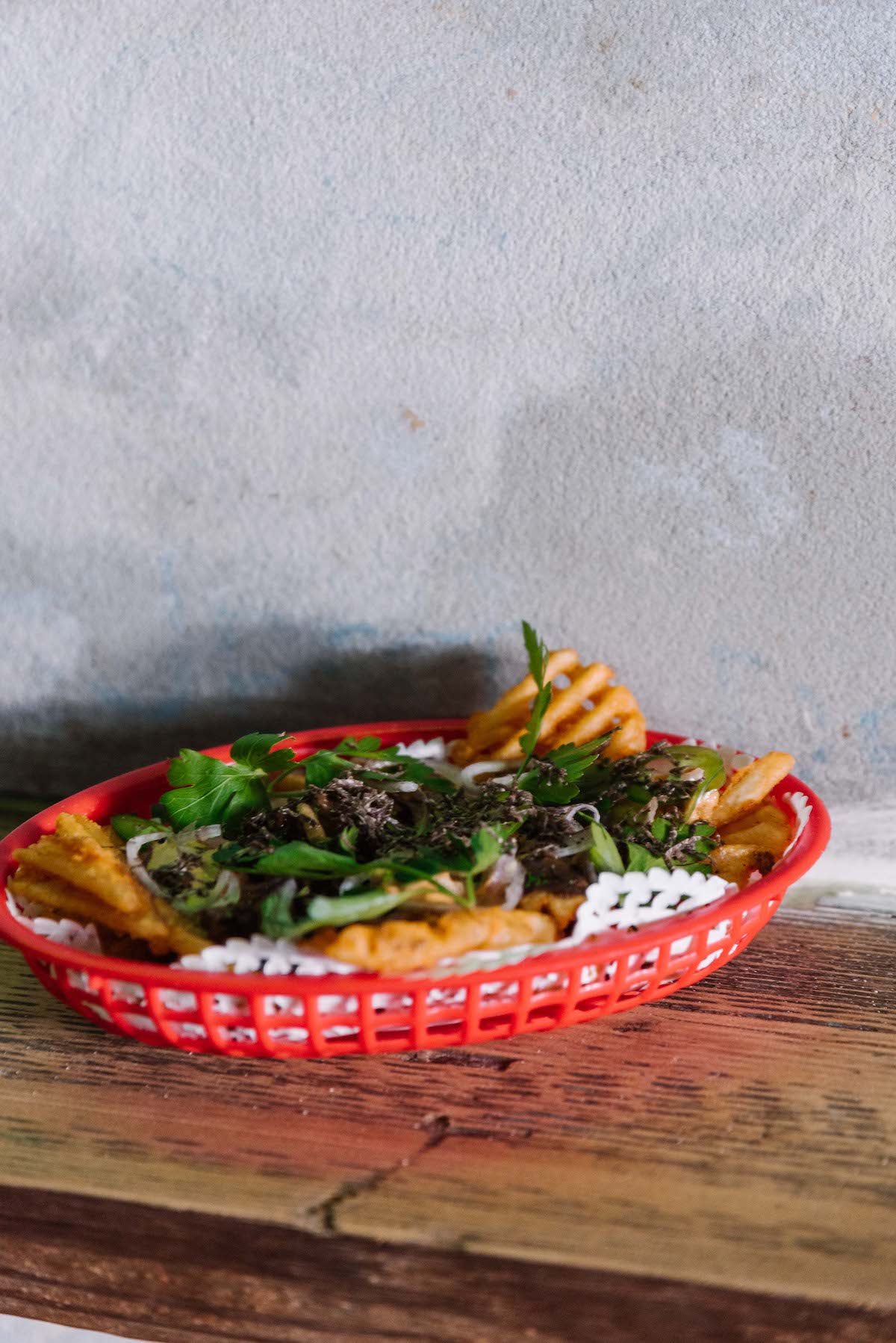 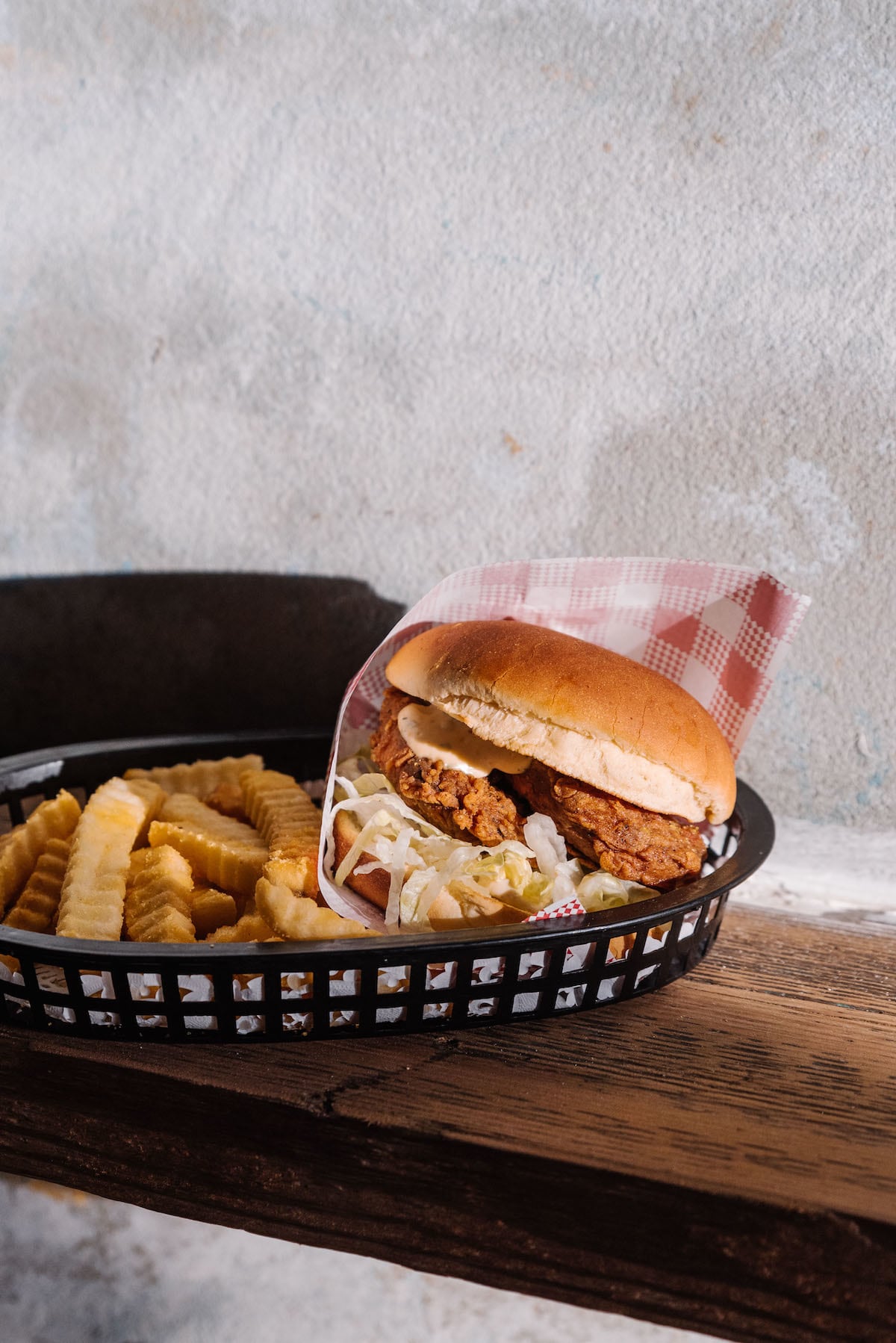 Last but certainly not least, the exciting vegan softies! Pick from your traditional cone or go all out with a choice of a Coke Spider, Raspberry Spider, Banoffee and Oreo Split, or the Blueberry Donut Sunday. 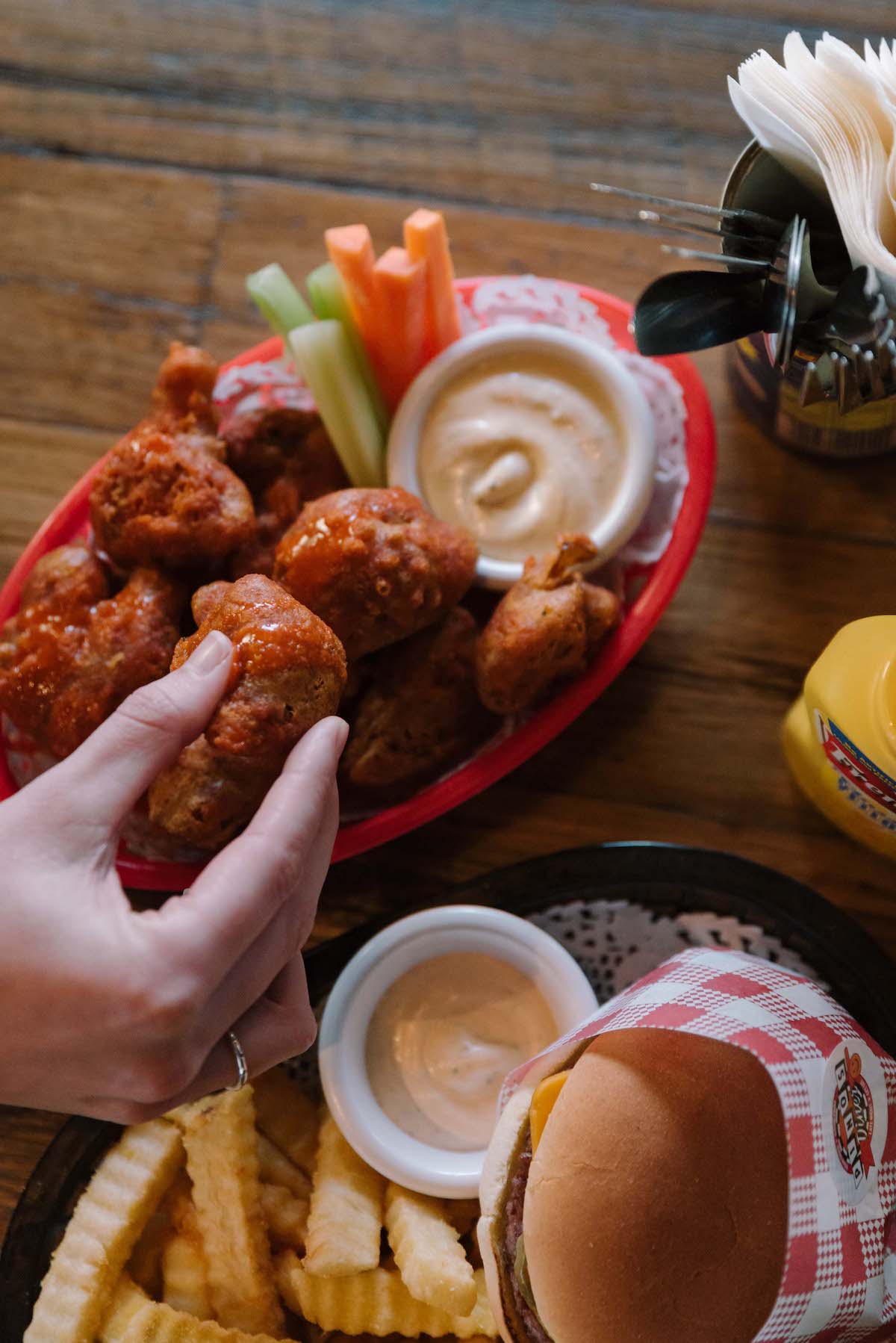 Diners can get their Pino’s fix from the Family Hotel from Wednesday through to Saturday from 5pm til late. Pick it up, get it delivered or if you’re lucky, score a seat in the pub and enjoy it all dine-in! 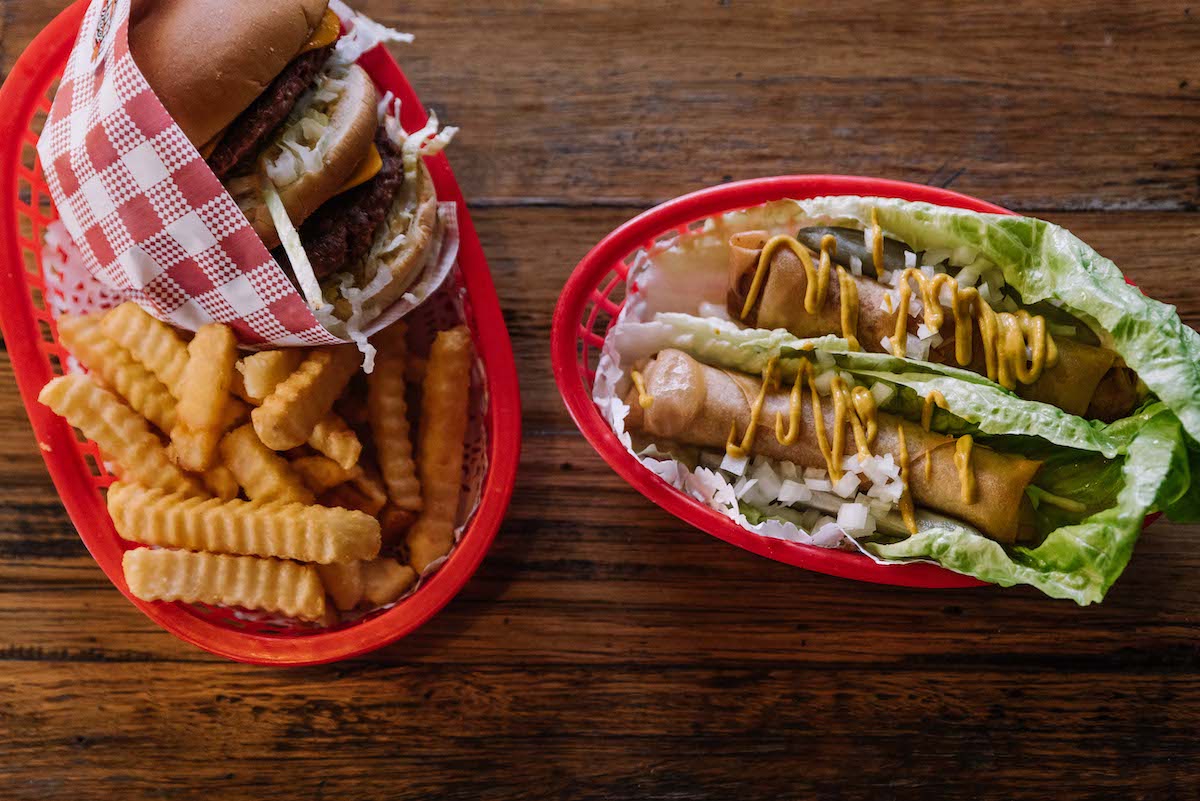 With plans to hang around for quite a little while, don’t fret if you don’t get in soon! But do keep an eye on their socials as we have a sneaking suspicion that we’ll see some exciting menu changes over their time at The Family.