The best toasties in Mayfield expand to Newcastle’s CBD

The toasties we all know and love from the food truck over in the heart of Mayfield have officially set up shop in Newcastle’s CBD at The Station! 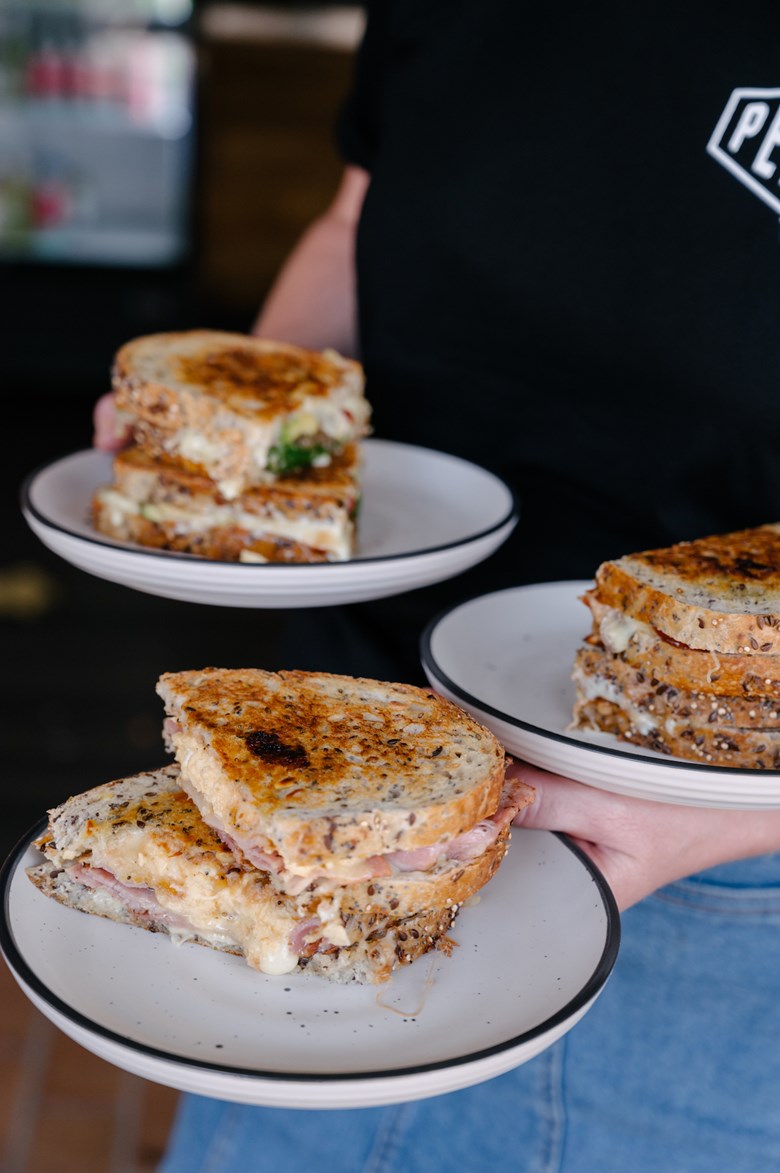 That’s right, the incredibly popular offering from Perry The Feeder at Muster Point in Mayfield has made the move to bring Perry The Feeder 2.0 to the city centre. Setting up in one of the spots inside the recently refurbed The Station, this new space for the local business packs a punch. 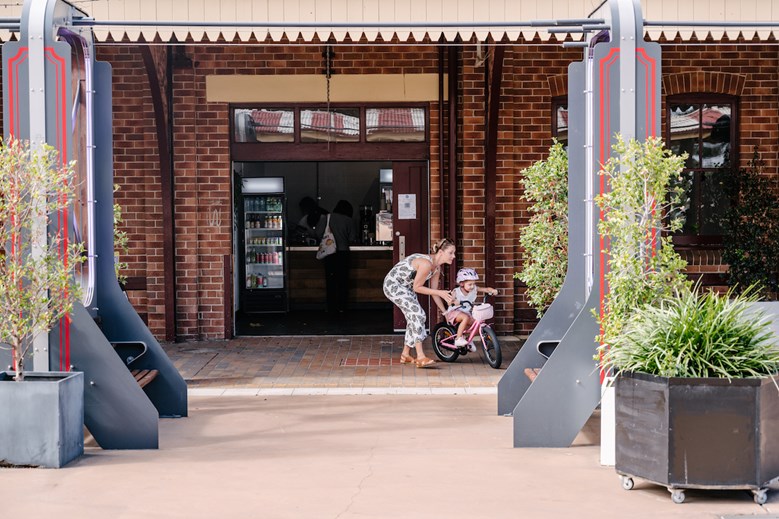 “To actually have set-up a café is huge for us. The idea to do something else, whether it was another food truck or a café has always been on my mind. The guys from Colliers sent me this and it was a bit of a no-brainer,” Jules shared. 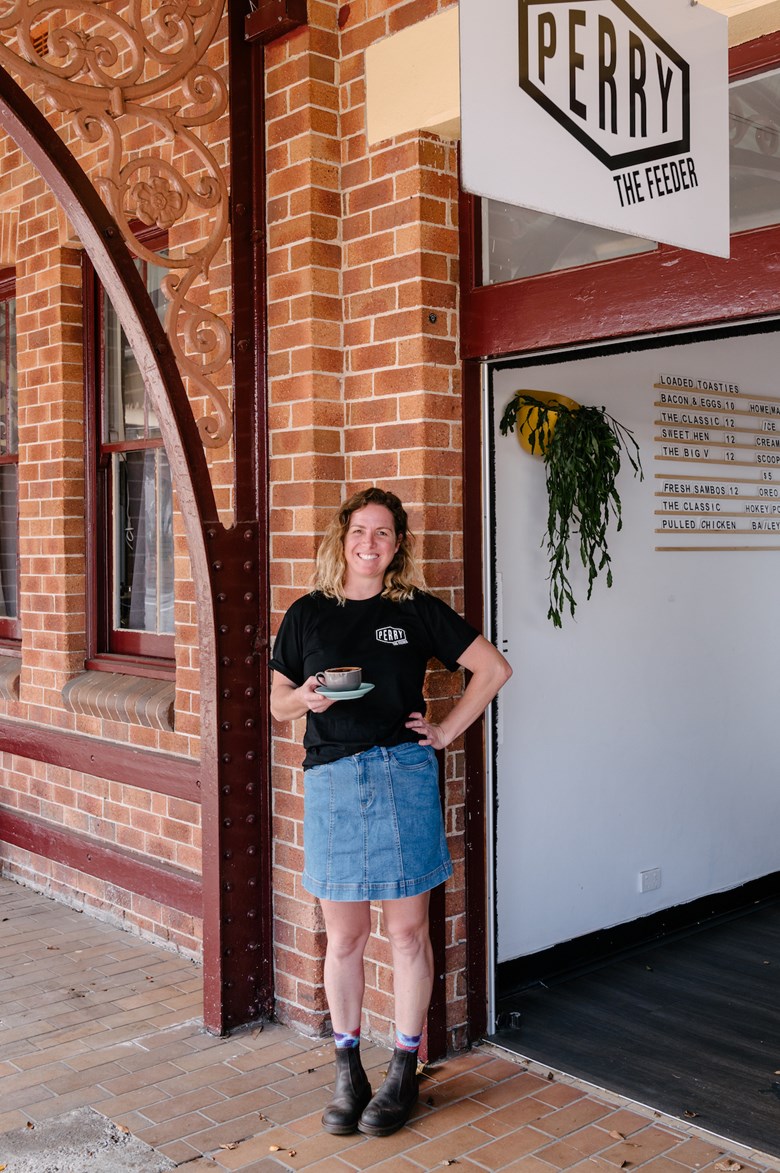 With August 2022 marking the business’ five-year anniversary, the opening of The Station space is almost like a premature celebration, and with their incredible toasties now available closer to the HUNTERhunter office, we’re certainly not complaining. 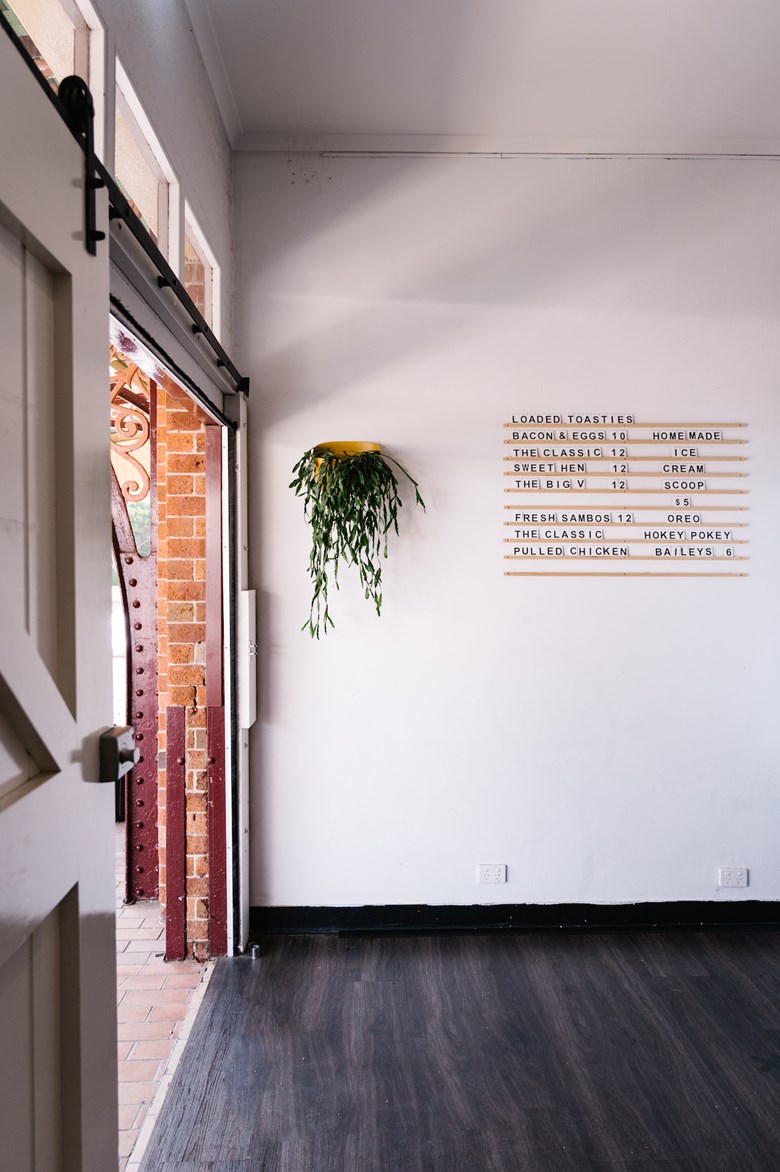 “I came in and had a look at the space and it’s just so beautiful. There is lots of space so I could automatically see how it felt in a café environment as well as see how what I do in the truck could translate into a bigger space.” 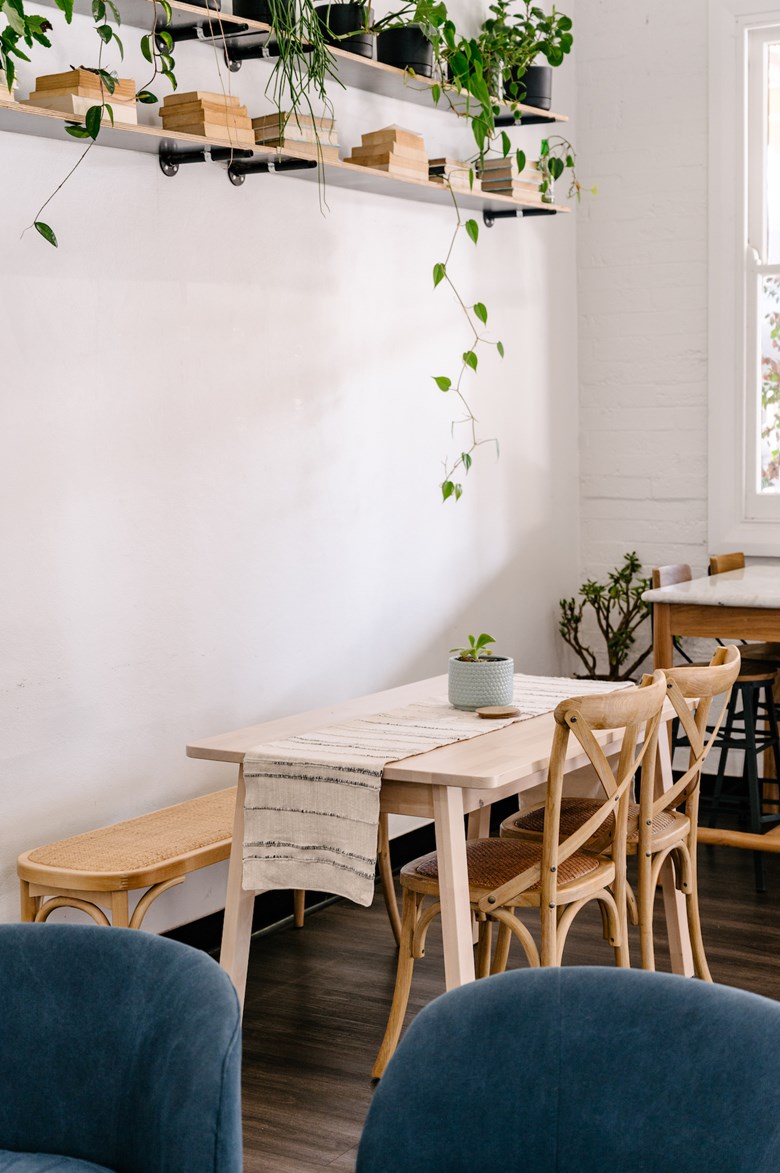 Having carried over all the best things from the OG space but still creating it’s own distinct personality, The Station features four of Perry The Feeder’s toasties alongside two fresh sambos, ice-cream, and of course, coffee with beans by Josie Coffee. 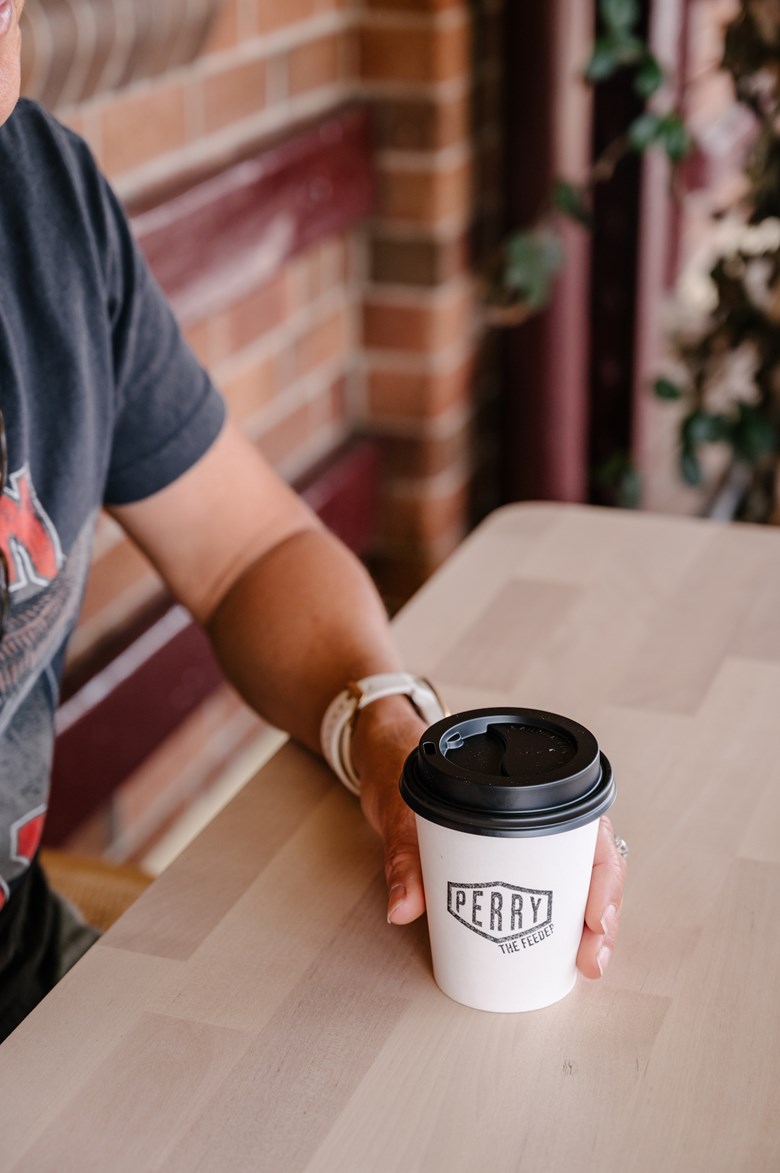 “Pretty much the same thing that we offer at Mayfield. We are operating a smaller toastie menu. We’ve got eight toasties over there, whereas here we just have the four, but we’ve also got some fresh sandwich options here too as well as some local ice cream.” 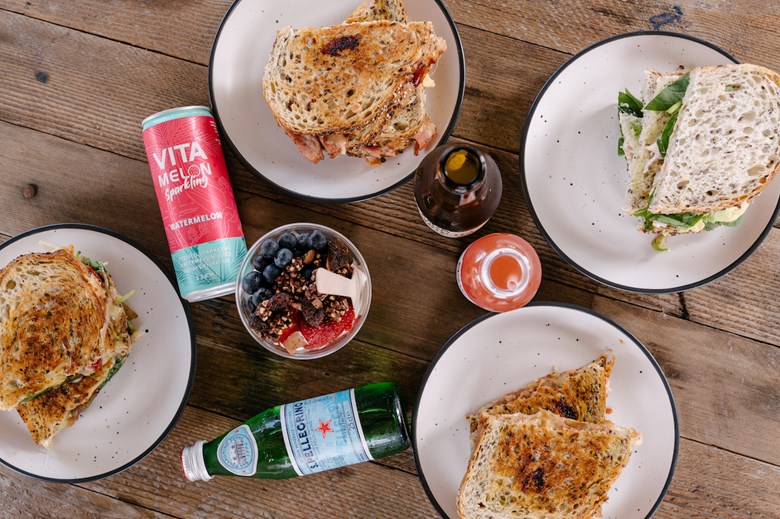 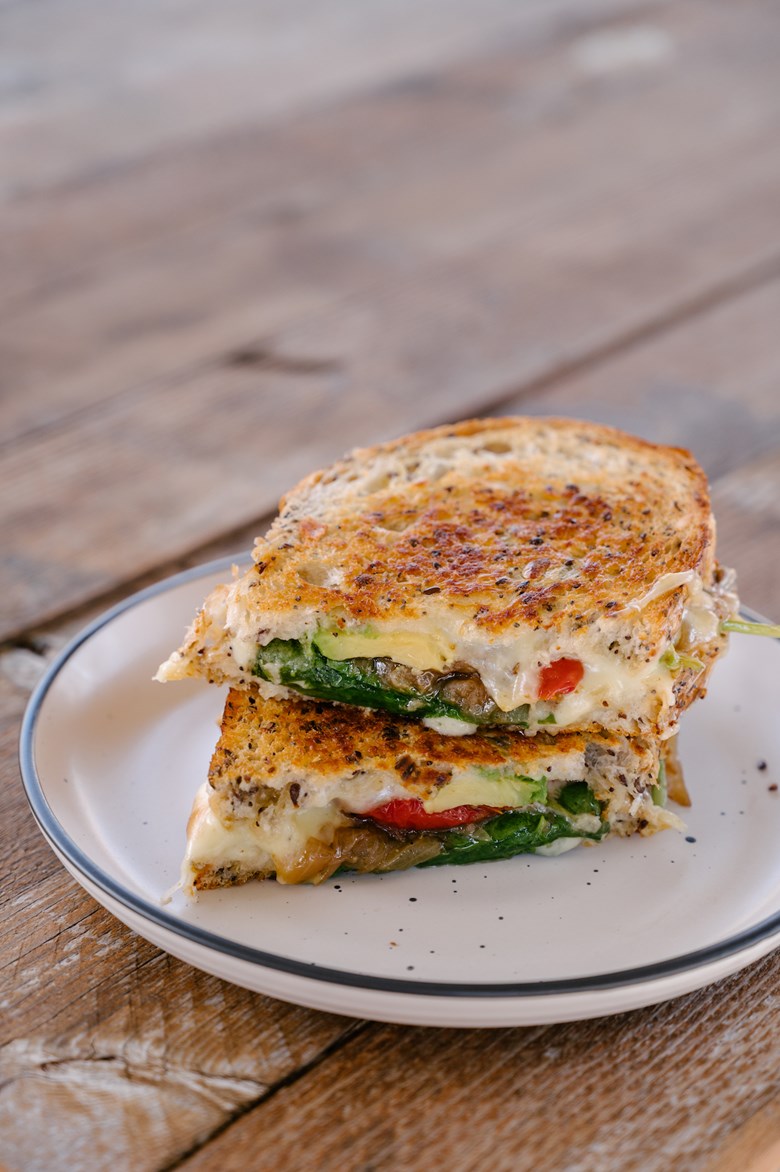 Into the Fresh Sambo offering, these two are great if you’re after all the goodness that’s loaded into a toastie, but with that fresh crunch. The Pulled Chicken is Jules’ favourite, featuring kewpie mayo, baby spinach, avocado, salt, and pepper, and The Classic with Pork Ewe Deli leg ham, fresh tomato, Dijon mustard, and cheddar slices. 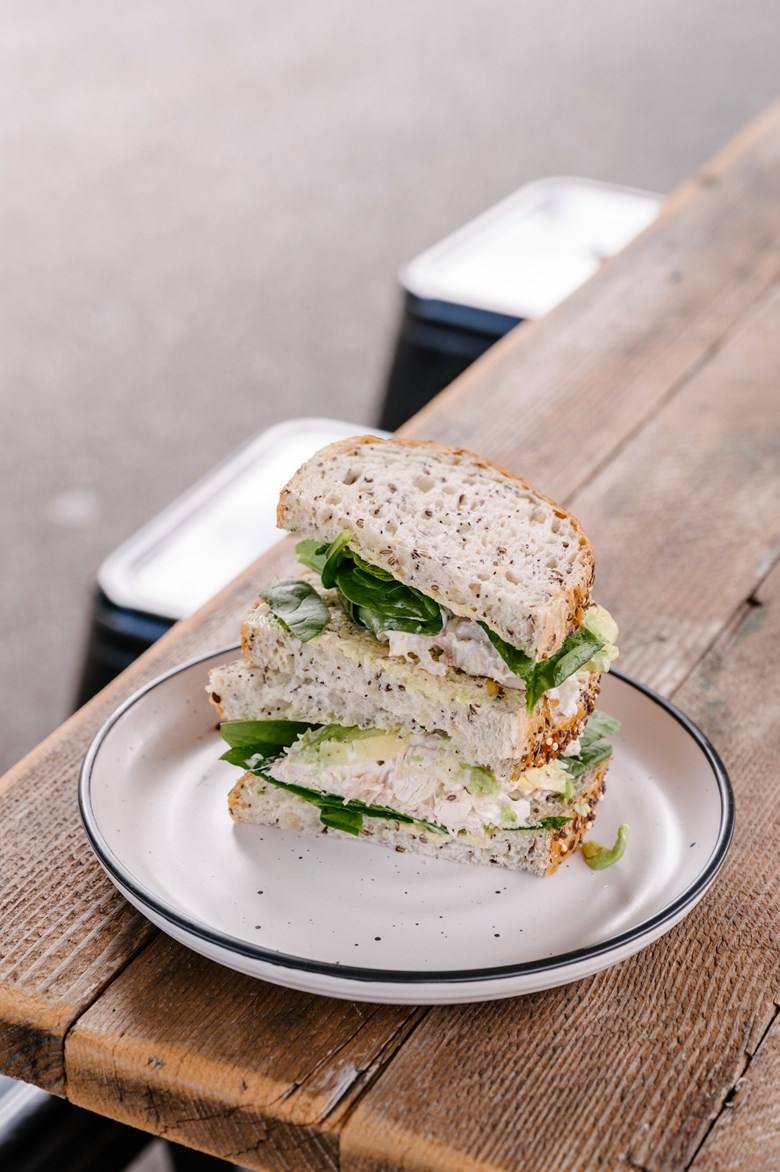 The little ones are looked after with some simple yet flavourful toasties alongside a babycino, kids’ smoothie, and a kids’ shake.

Jules has also just started working with local traditional French ice-cream business, Hunter Valley Parfait, made with no added preservatives, to bring new and exciting flavours to the space. On our visit, they were serving up Oreo, Hokey Pokey, Baileys, Mango, with a Strawberry and Cream one coming too! 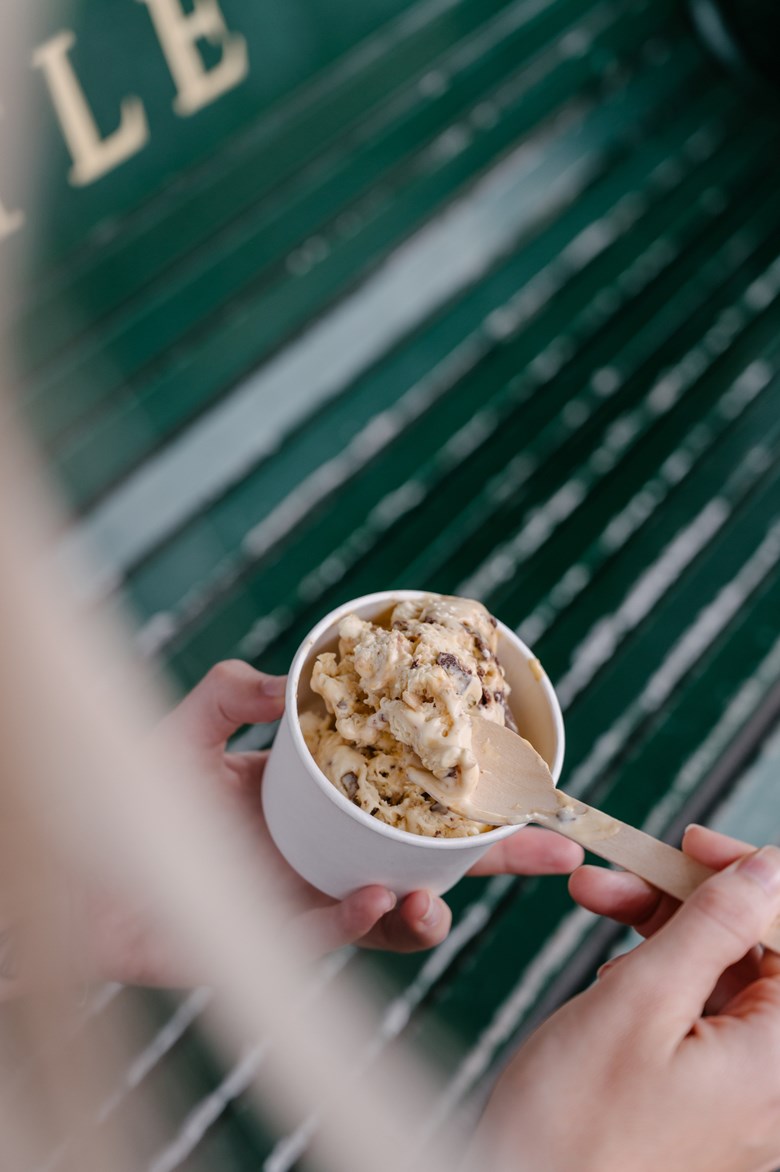 Being right in the heart of the CBD and overlooking the Newcastle harbour, Perry The Feeder at The Station is the perfect pit-stop for families exploring Newcastle looking for somewhere to relax or for those working in the city needing their mid-day foodie fix.

Having landed the keys in July last year, it was a busy two-week turnaround before officially opening to the public on the 21st of July 2021, just two weeks before we saw lockdowns hit the state. 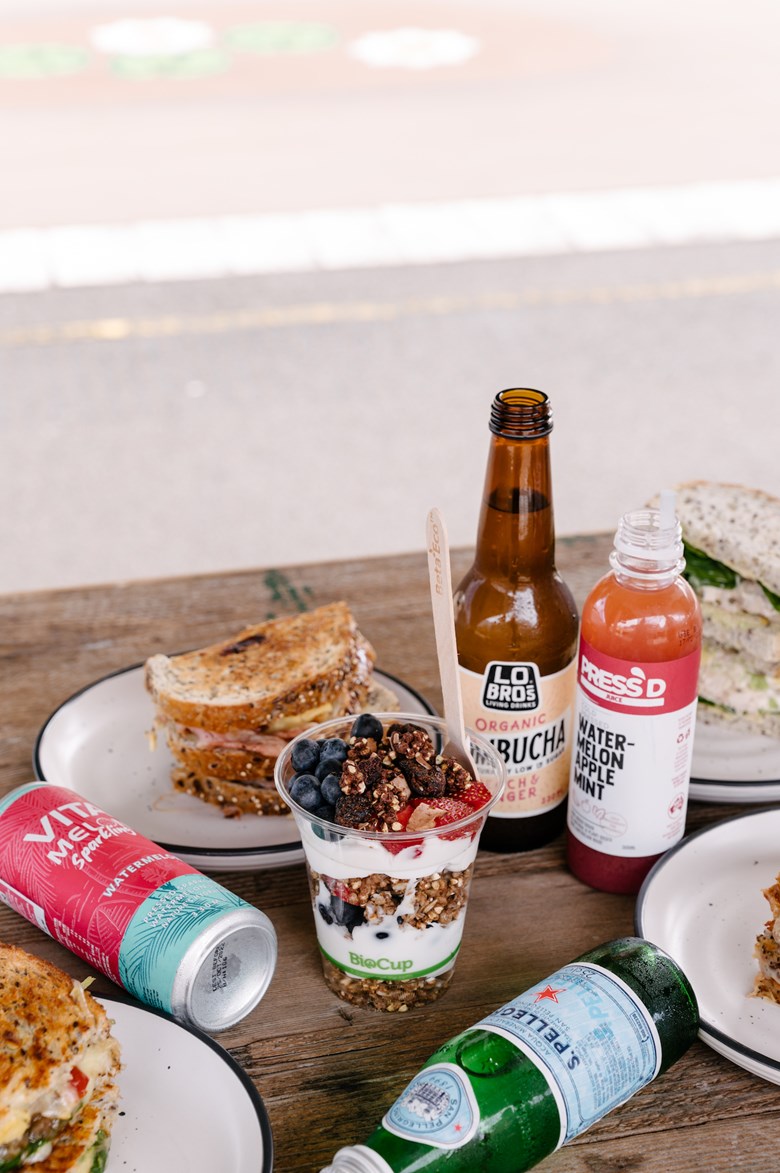 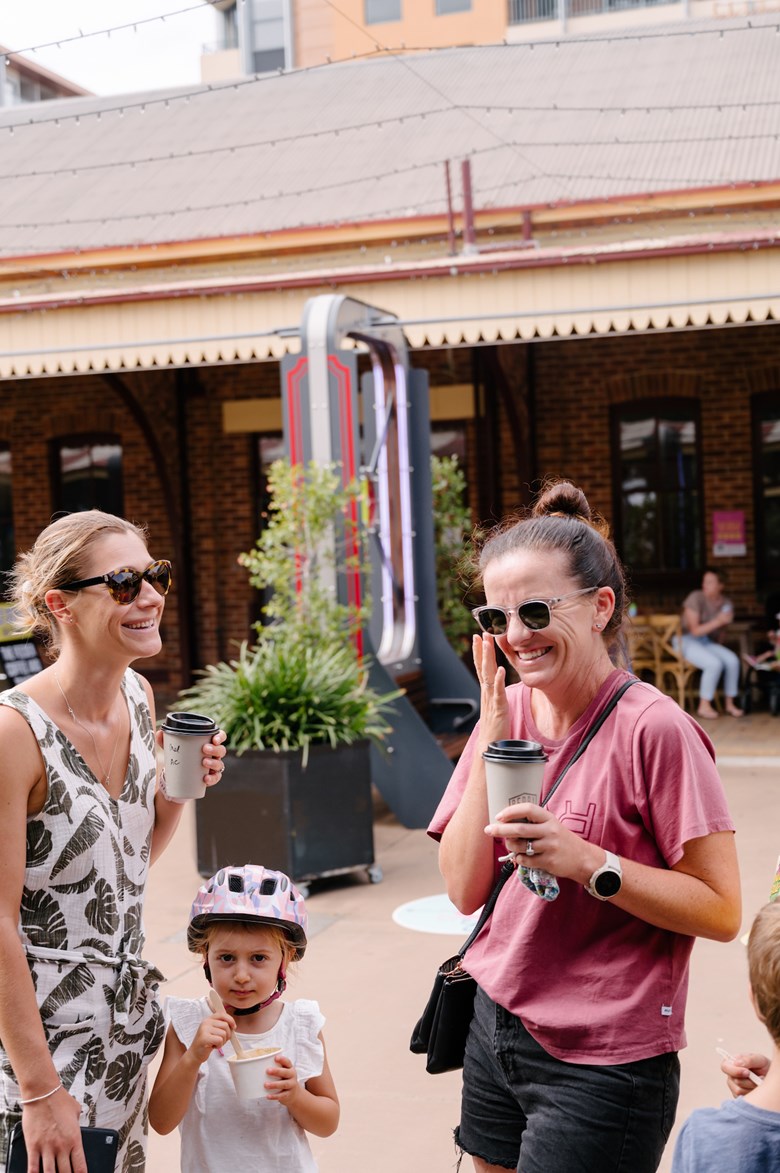 So, next time you’re wandering around Newcastle, or if you’re heading back to the office or browsing through the many upcoming weekend markets, make sure to drop by Perry The Feeder at The Station to taste test the best damn toasties in town!

Perry The Feeder at The Station

Experience the new kids on the block

Artist run collective at The Station

Dine in one of Newcastle's most historic and stunning buildings

Perry The Feeder at The Station