If the moreish meals at Zambrero aren’t enough to keep you coming back (not that that’s likely), then knowing you’re doing good by eating them will.

Zambrero are on a mission to stop world hunger and are working towards donating 1 billion meals to those in need by 2025.

and so far, the Plate 4 Plate initiative has donated a massive 42 million meals! 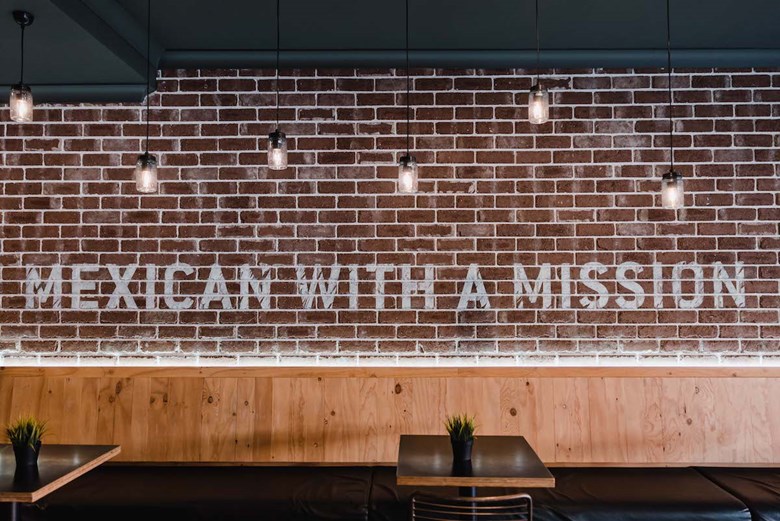 Partnering with Rise Against Hunger, for every burrito or bowl you purchase, Zambrero will donate a meal to someone in need.

Owner of Zambrero Hamilton, Kotara and Cessnock, Liam Benson explained in more detail when we stopped by his Beaumont Street restaurant for a chat. 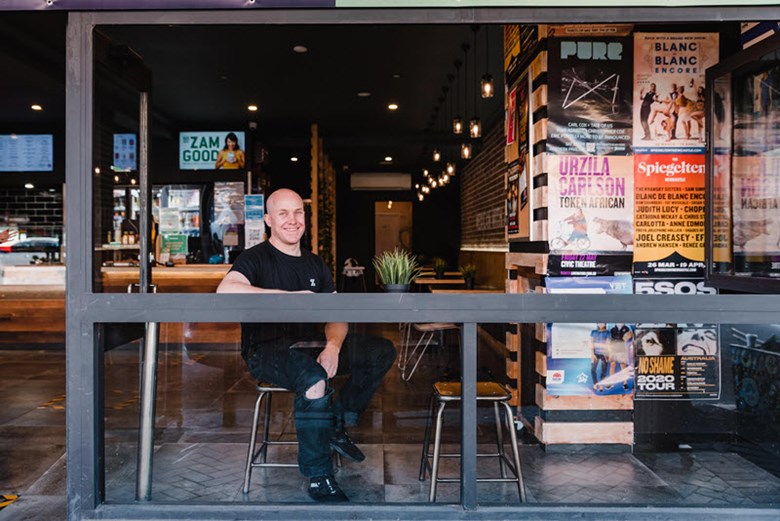 “The Rise Against Hunger packs are a combination of rice, soy and dehydrated vegetables as well as a mix of vitamins and have been designed specifically to supplement someone who is suffering from a malnourished diet."

"The packs can feed 6 people and the idea of them being dehydrated is that they are easy to transport and can be placed in either a rice cooker or on the stove.” 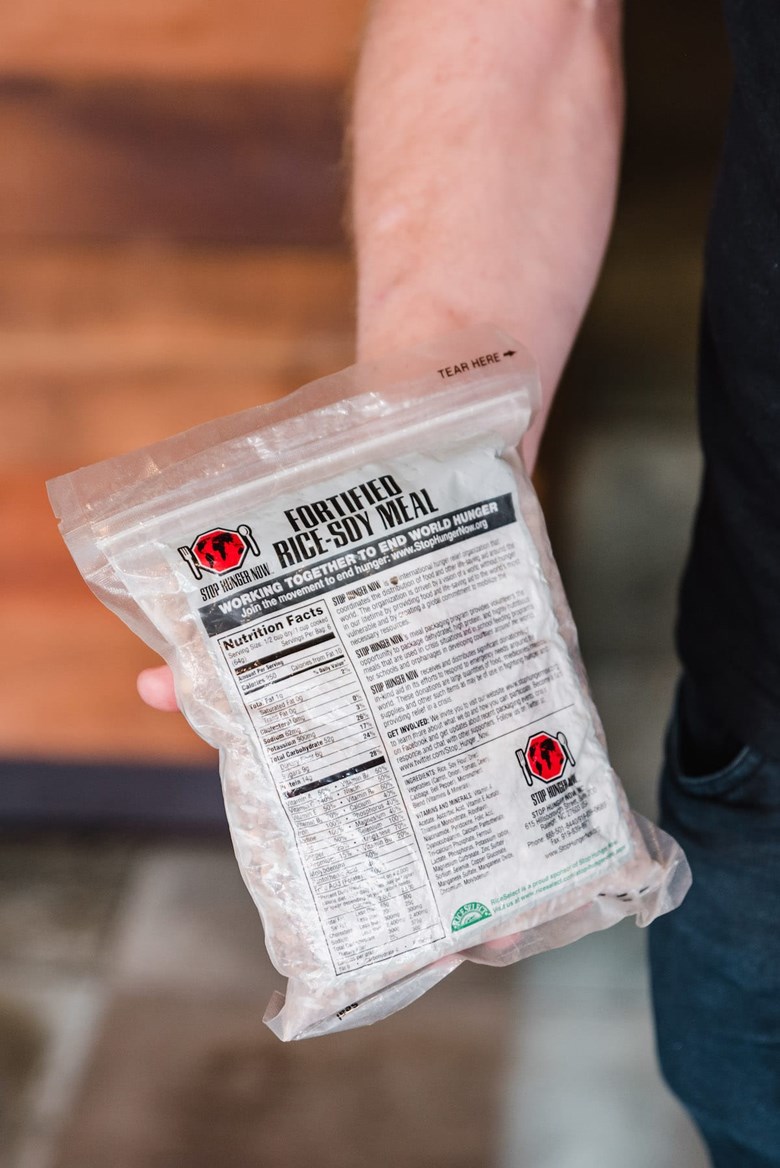 Last year, one million of these packs were put together in Sydney with Zambrero managers and staff being involved in the packing process which usually coincides with World Hunger Day (16th October).

"I encourage my staff to get involved as it's a great way of bringing their work back to the cause."

Additionally, and at a local level, Zambrero has partnered with Foodbank to fight hunger in Australia. So when you purchase a brownie, protein balls, or packet of black rice you'll be donating a breakfast meal to an Australian doing it tough. 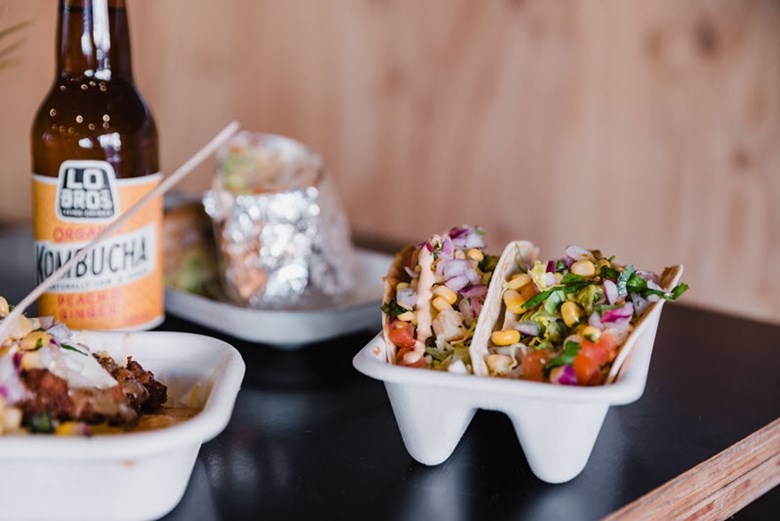 “We’ve also got our own drinks, the Shines, that the creator of Zambrero released. It’s the world’s first focused drink that improves mental stimulation”.

Packed full of natural Nootropics, Shine+ uses age-old ingredients that sharpen your mind and allow you to keep focused without that jittery caffeine buzz we’re all looking to avoid. Best yet with every Shine+ drink purchase you make Zambrero donates a day of drinking water to someone in need. 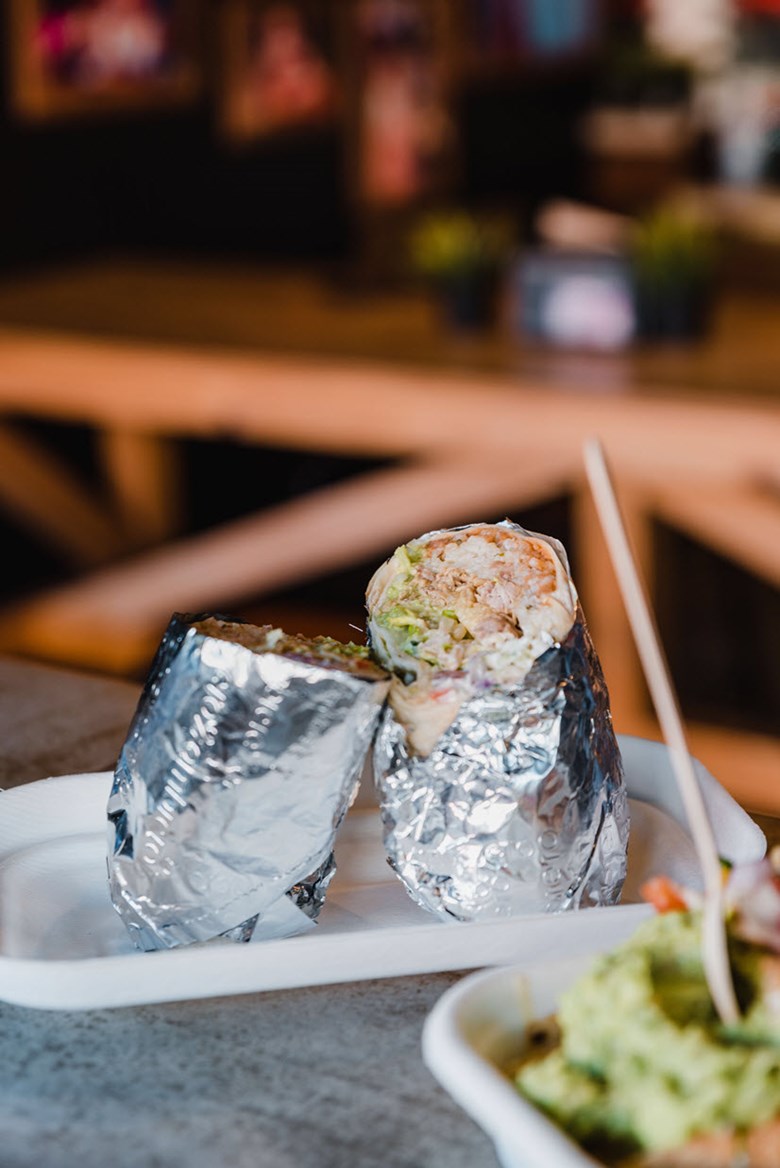 As well as being providers of delicious Mexican inspired food, Zambrero’s passion for ending world hunger is an additional incentive for their customers to continue returning and enjoying while contributing to the fight to end world hunger.