Since opening the doors in 2016 Limoo Café on Beaumont Street has quietly gone about its business, serving guests one of Newcastle’s most unique and flavoursome menus.

The story of Limoo Café, however, begins many years before it officially opened on October 18th, 2016.

Initially moving to Australia to study at the University of Newcastle, Sadaf and Shervin’s long term plans began to shift as their new city and way of life began to grow on them, as Sadaf explains,

“Iran’s capital, Tehran where we are originally from, has about 13 or 14 million people so it is very crowded. We liked the slower pace of Newcastle, but at the beginning it was very hard to get used to. I couldn’t believe that everywhere closed so early, in Tehran when you go out to dinner it’s at 9 or 10pm, but we are used to it now.” 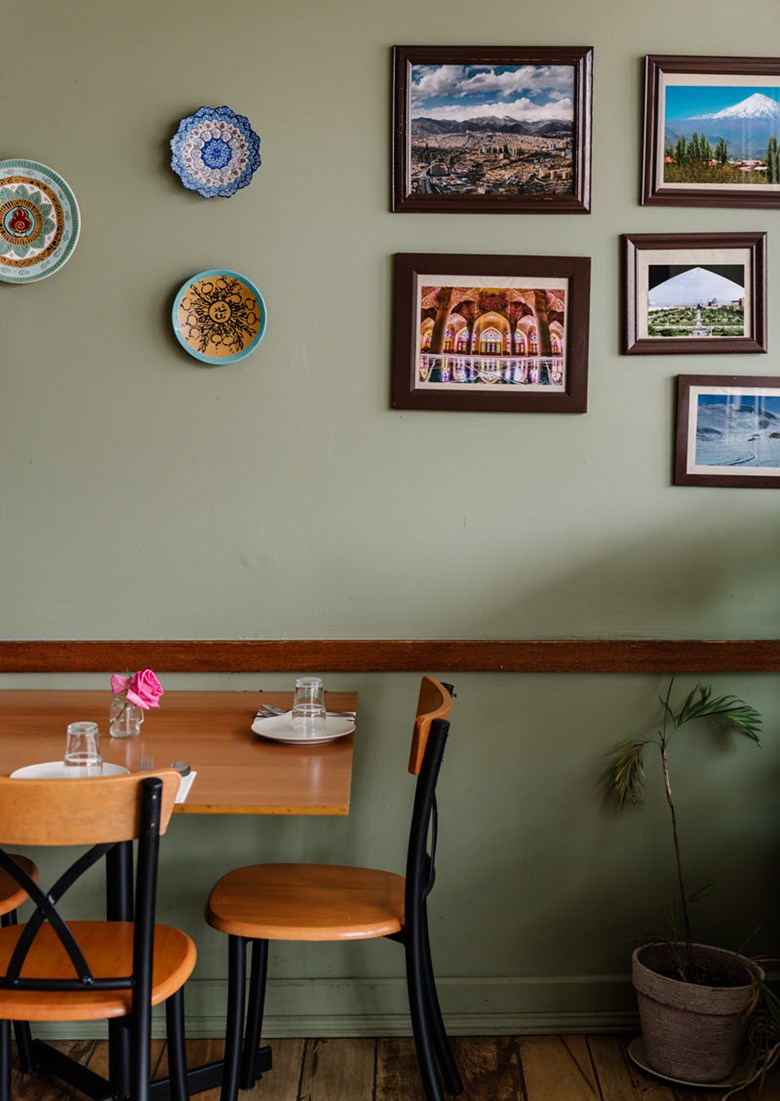 Whilst Sadaf and Shervin look very much at home in the Limoo Café kitchen, it wasn’t the original plan with Sadaf studying Architecture and Shervin, Mechanical Engineering. However, after a short stint selling their homemade jams, pickles, olives, dips, and much-loved saffron hummus at the local markets, thoughts turned to opening their own restaurant. 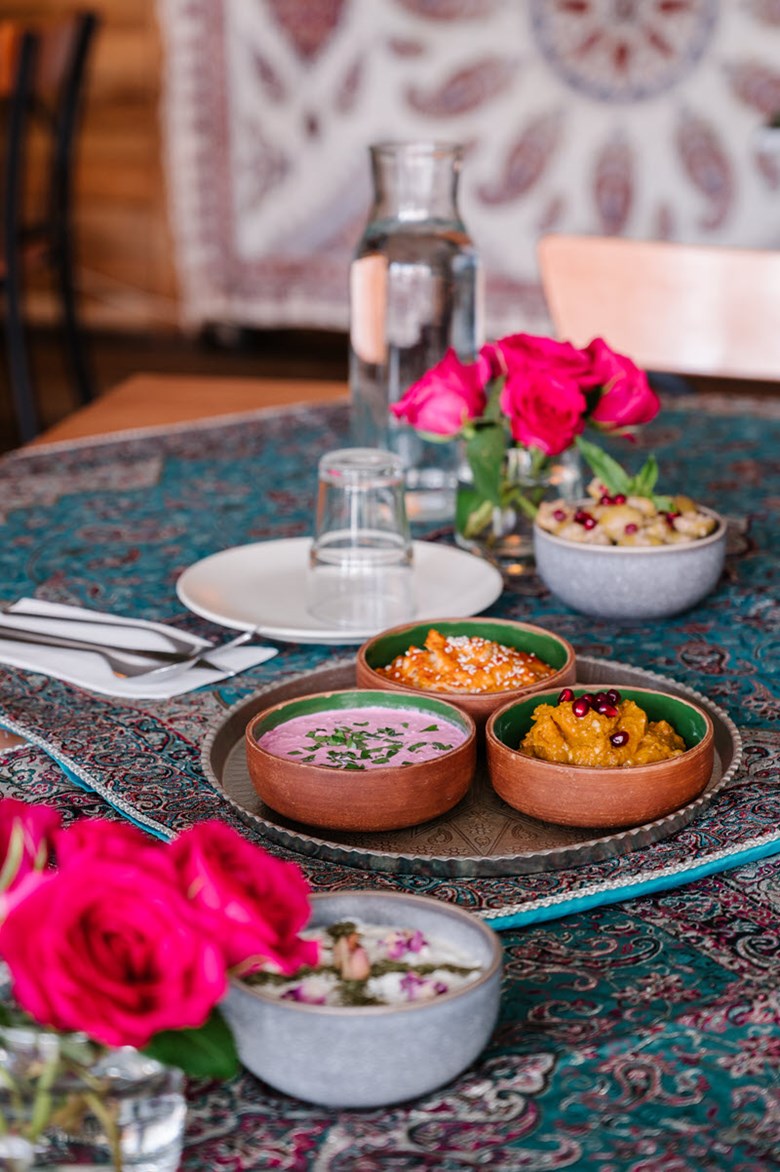 Sadaf continues, “cooking was my second love. When I was living in Iran I was working in hospitality, and when I first came to Newcastle I worked at the Persian Place. I really like this environment and being in touch with people.”

Being Newcastle’s only Iranian/Persian restaurant, many of the dishes and flavours will most likely be a new experience, so I asked Sadaf how she best describes the cuisine,

“Iranian food is not very famous, internationally, not like Indian or Italian food. It is very close to other Middle Eastern cuisines, like Lebanese, but it doesn’t have a lot of spice. It takes a long time to prepare Iranian dishes, a lot of them are slow-cooked, like 4 or 5 hours, some even 8 hours. So you need patience and knowing the great balance between the spices so as it doesn’t become overpowering.”

“The other difference is that rice is one of the main parts to a dish. We mix rice with many things, saffron, herbs, vegetables even some meats. You need to respect the rice, it is the main event.”

“If you go to someone’s house in Iran and they make the best stew, without rice, you can’t even eat it, which is one of the big differences between Iranian and Australian culture.”

‘Respecting the rice’ may not be what you’re accustomed to, however, once you’ve experienced any one of the rice accompanied Limoo Café dishes, such as the Mahiche - a slow-cooked lamb shank served with dill rice pilaf, you’ll understand what Sadaf is talking about.

In addition to the incredibly flavoursome rice and tender meat what Sadaf and Shervin have worked hard to maintain is an emphasis on cooking their meals as they would at home, Shervin explains,

“If you look in our fridge and freezers the only thing in there is some saffron, beer, and wine (laughs). We cook and shop almost every day so everything is fresh, and we try to remain true to cooking the food as we would at home, and not become commercial in any way. We treat the restaurant as it is our home and people are our guests.” 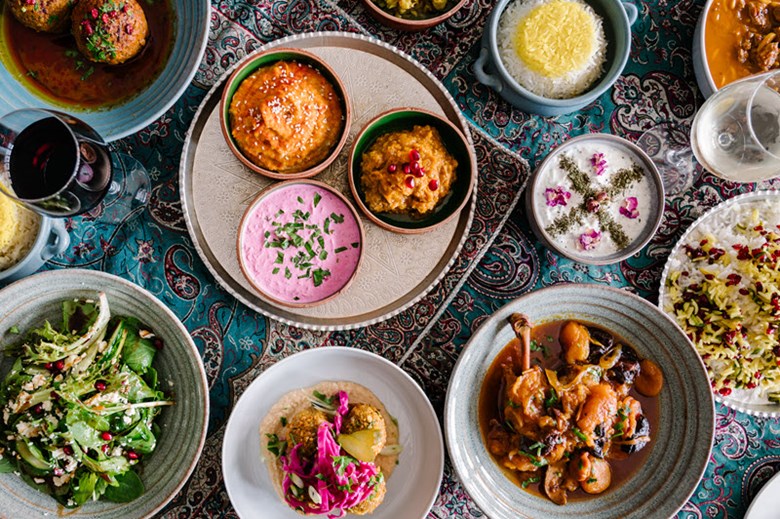 Whilst Iranian food may not be familiar to many of you, we can guarantee that some of the desserts will be, with the three kinds of Baklava (Pistachio, Walnut, and Almond) a menu highlight, as was the Persian Love Cake.