Making the most of this lockdown, big brunches and home-baked goods have become a staple in many homes. For Evie and Ashley of Kitchen Ginkgo, this lockdown hobby has become a business plan.

Starting a business together had always been a dream for the young Newcastle-based couple, but between full-time work and studies, the timing was never right. Ashley, a chef by profession, and Evie, with a passion for baking, took their love for food and decided to share it with their community. Sitting down to an assortment of home-baked goods one morning in early August, Evie posed the idea to her partner and from that, Kitchen Ginkgo was born. 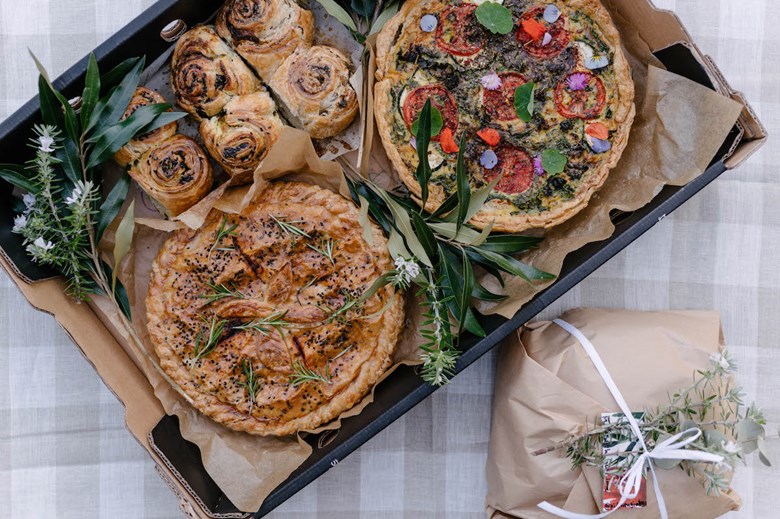 The name Kitchen Ginkgo is derived from the couple's favourite tree, a Ginkgo Biloba, with its unique fan-like leaves, the tree is known to be used in ancient Chinese medicine and offers a bounty of health benefits. The idea of health and healing is something the couple aim to replicate with their food, creating homely and comforting meal options.

Offering an assortment of baked goods, including sourdough, quiches, and pies, Kitchen Ginkgo focuses on offering a vegetarian and vegan menu mirroring the couples' own diet. Created entirely with locally supplied produce from farmer’s markets and local growers, sustainability is a key value for their business. 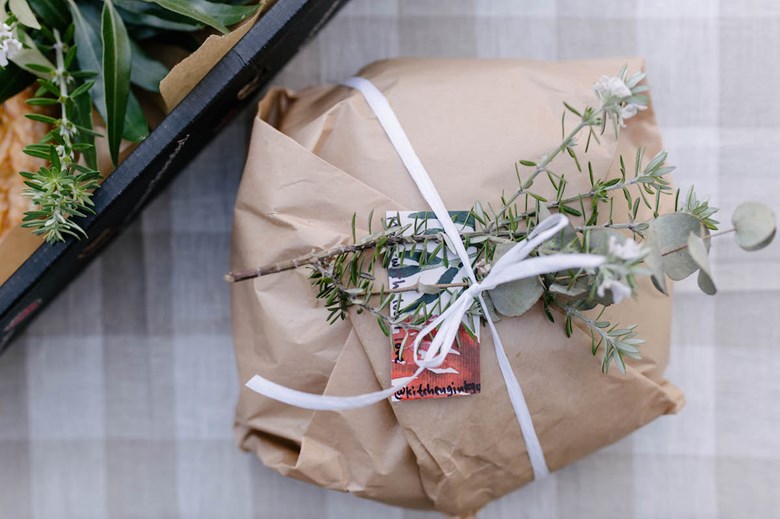 “We have our own values around our diet and lifestyle... we just wanted to put something out there that we would want to eat and that we care about,” Evie shared.

From the small-batch, made-to-order production process down to asking clients to leave reusable storage options out for their deliveries, the two have made extensive efforts to ensure they’re reducing their waste as much as possible. Run entirely out of their Cooks Hill home, this lockdown project has the pair producing upwards of twenty loaves of bread per week, and just as many pies and quiches. 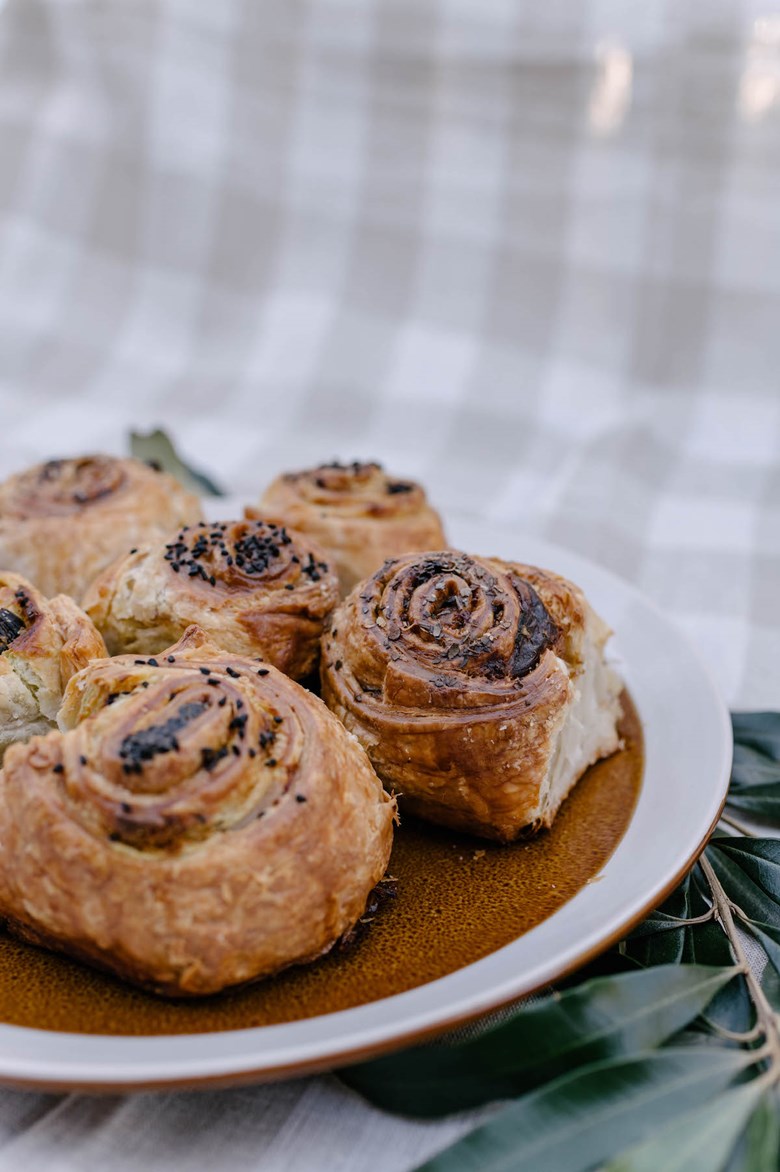 The couple recently moved to Newcastle in the last lockdown, meaning their network here was limited to a handful of close friends and family. Starting their Instagram page, they found a large number of their out-of-town friends wanted to help out in their startup, but with the current restrictions in place, were unable to. From this, the idea of their “pay it forward” option was introduced and has quickly become a staple of their business.

“I would make a little list of people that either other people had told us about or just people we knew personally, which might have been struggling. Then after the first couple of weeks, that sort of picked up and I'd say we were probably doing a third of what we're doing at the moment.” 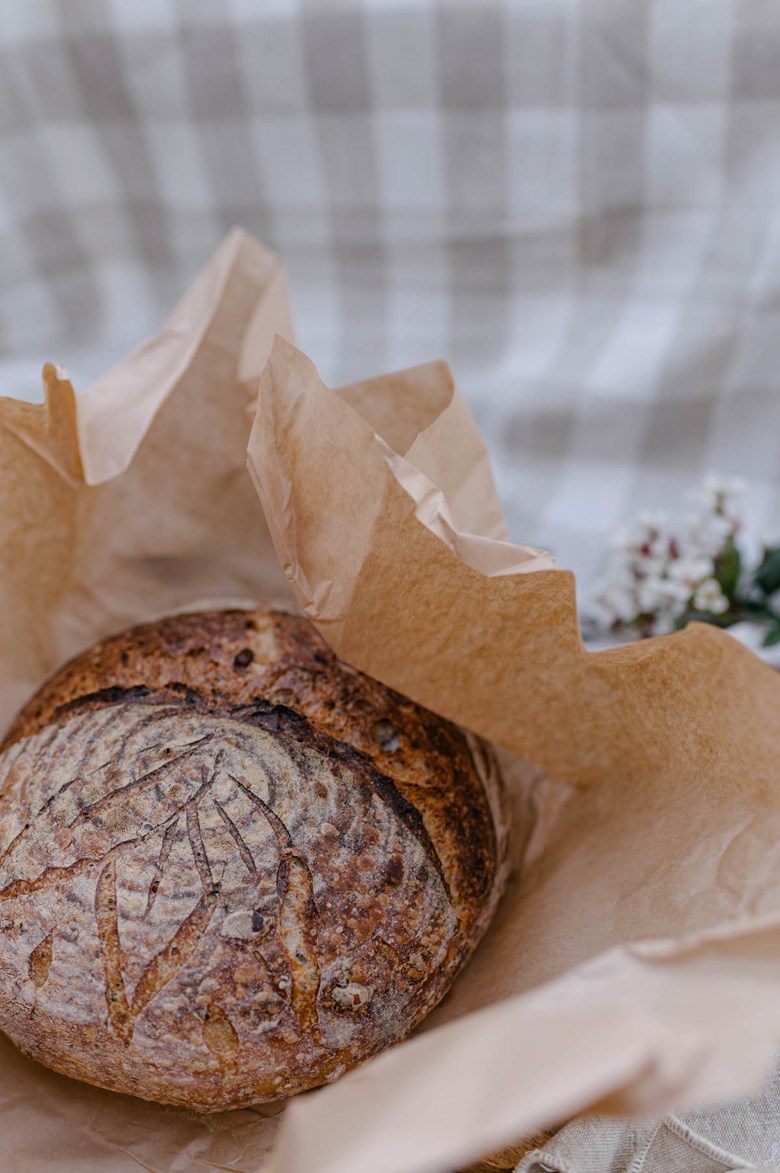 Seen often in cafes, this initiative allows customers to purchase products to be passed onto other customers after them. Kitchen Ginkgo uses this initiative to donate to people in need, either by request of the customers for friends and families or via charities. They’ve used this program to donate to the Awaba pantry run by Food Not Bombs, Soul Cafe and partnered with Newy Burger Co’s “Kindness Project” running throughout lockdown. 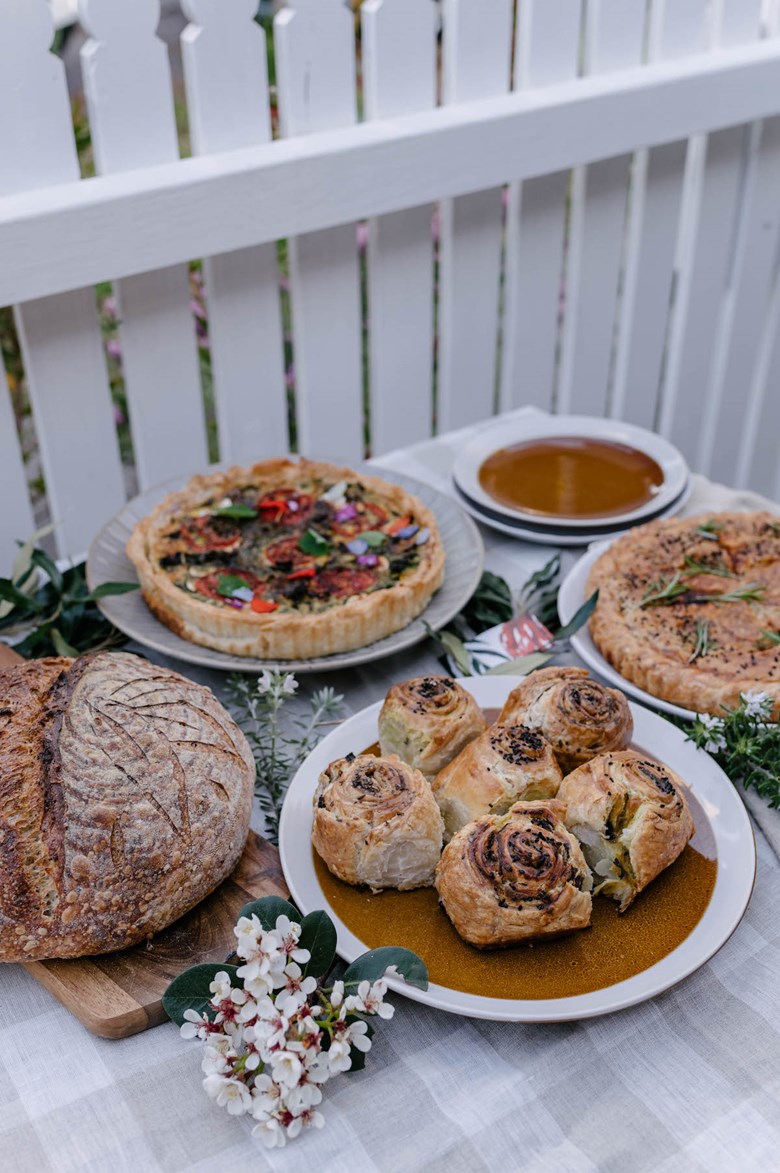 “It's like another connection that I feel like we got to make with the community here that we didn't know about beforehand,” Ashley added.

After only a little over a month in business, the couple is excited to continue creating connections with their community. Being introduced to the ever-growing vegan community, as well as the charitable causes they work with has provided them with strong bonds across Newcastle. 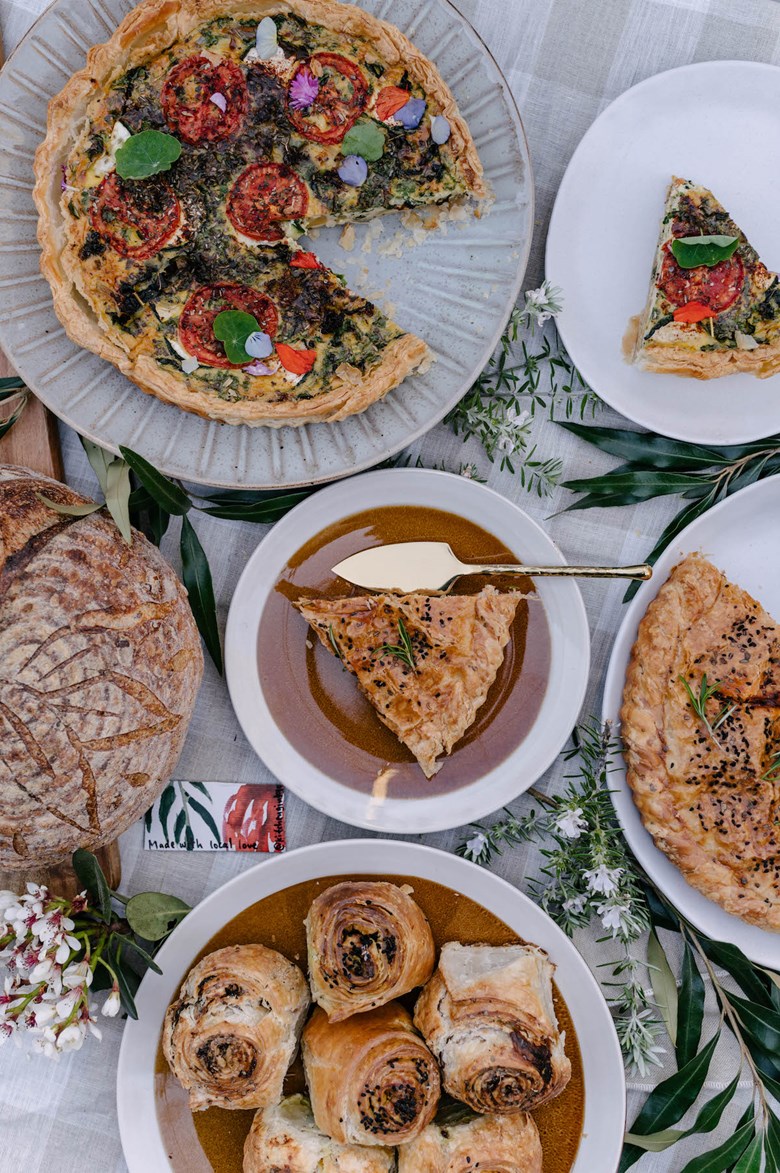 Although they haven’t created a cemented plan if the business will continue post-lockdown, the baking duo is astonished by their efforts, and the support they’ve received so far. With the possibility of this being a limited-time offer, Kitchen Ginkgo’s homemade and loved-filled baked goods aren’t one you’re going to want to miss.

Want to get your hands on some of the Kitchen Ginkgo goods? Head to their Instagram here and slide on into their DMs with your order - happy eating!

Ready to picnic? We’ve got you sorted!

The Union St joint has been busy during lockdown

Can you really get to know someone virtually?

Drop into Merewether for a craft brew at Modus