Bookings are now available for Jam's Karaoke Bar, with availabilities kicking off from 10 July. Only six sessions per week with a minimum of ten people per booking. Take over the Izakaya bar for $25pp for two hours which includes bar snacks and karaoke (drinks excl.).

Note: The team will be checking temperatures on arrival, and sanitising the place between sessions . 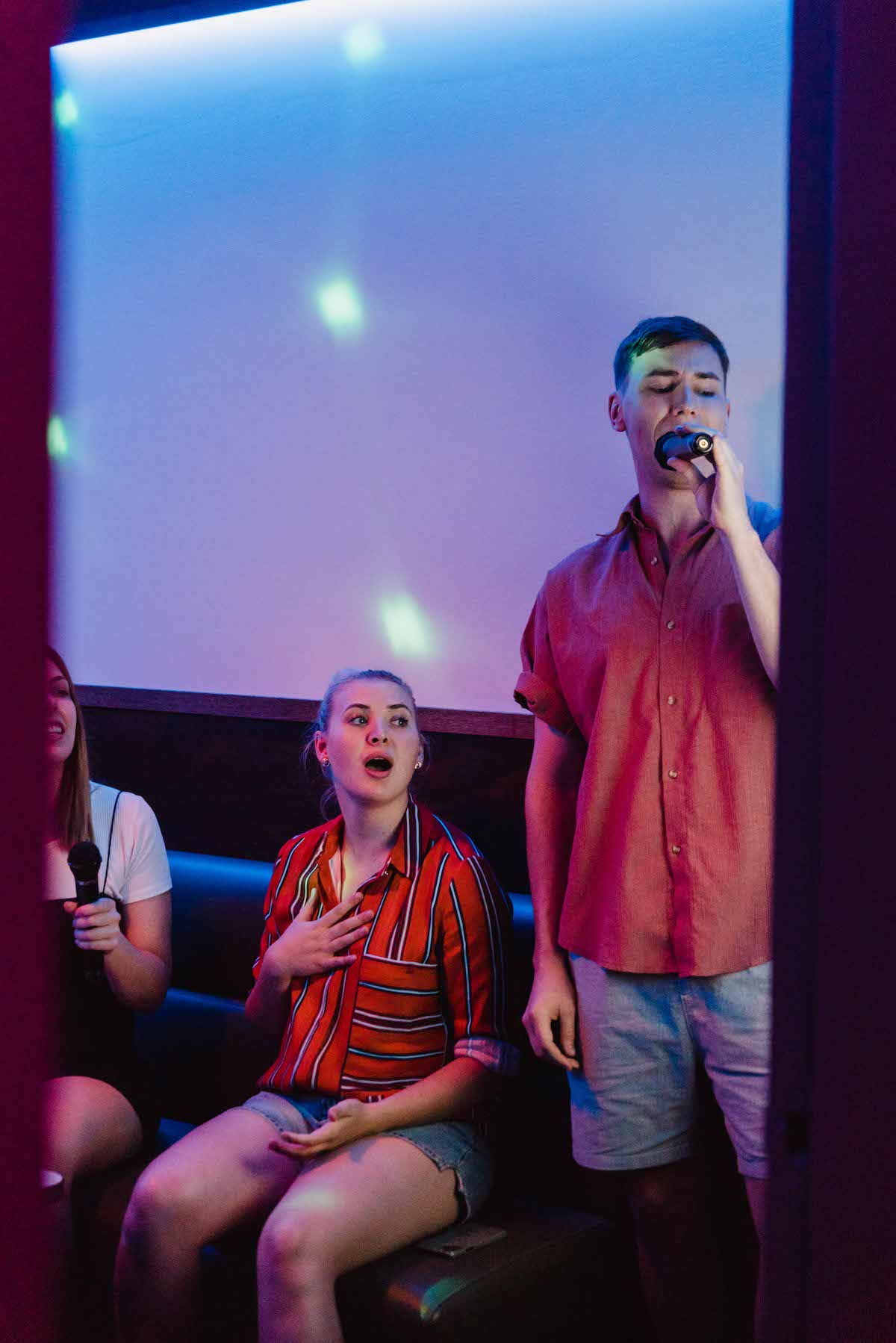 Well, now you have no excuse to do so with the official opening of Jam’s Karaoke & Bar kicking things off on the 2nd of January 2020. You now can stretch those vocal cords and sing to your heart’s desires in our very own City of Newcastle! 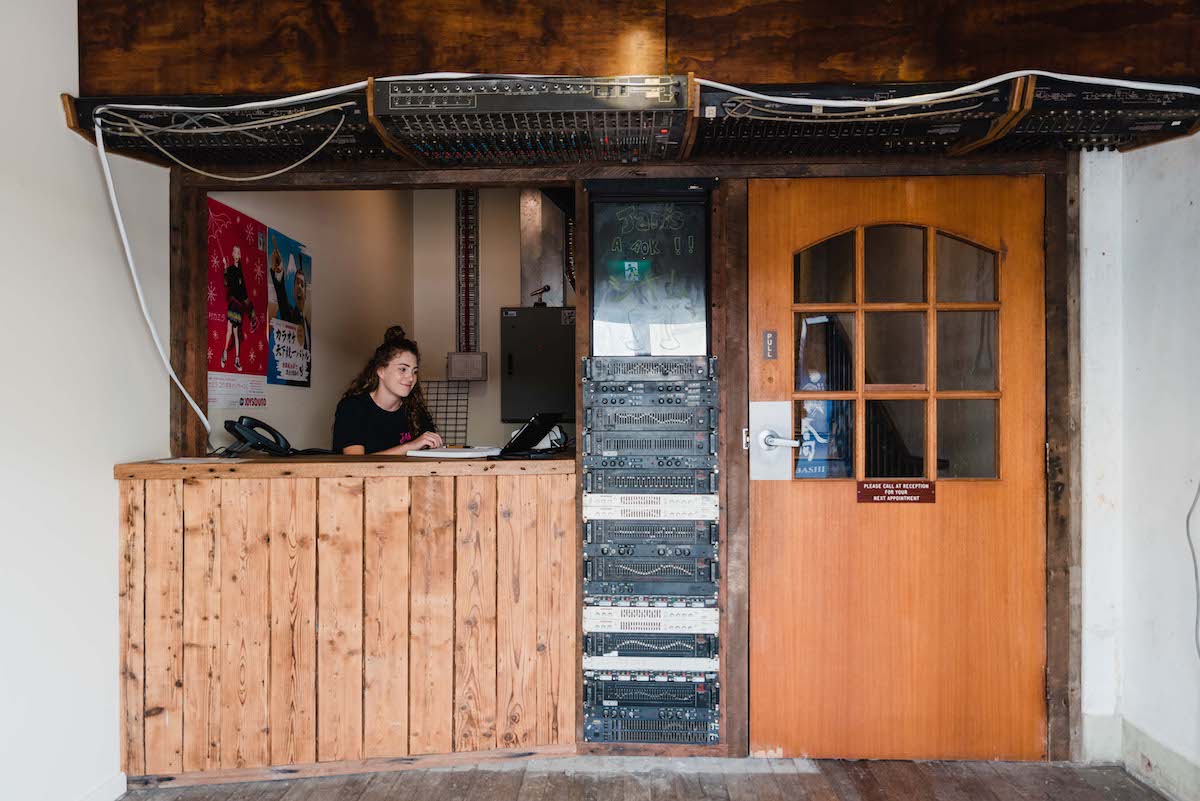 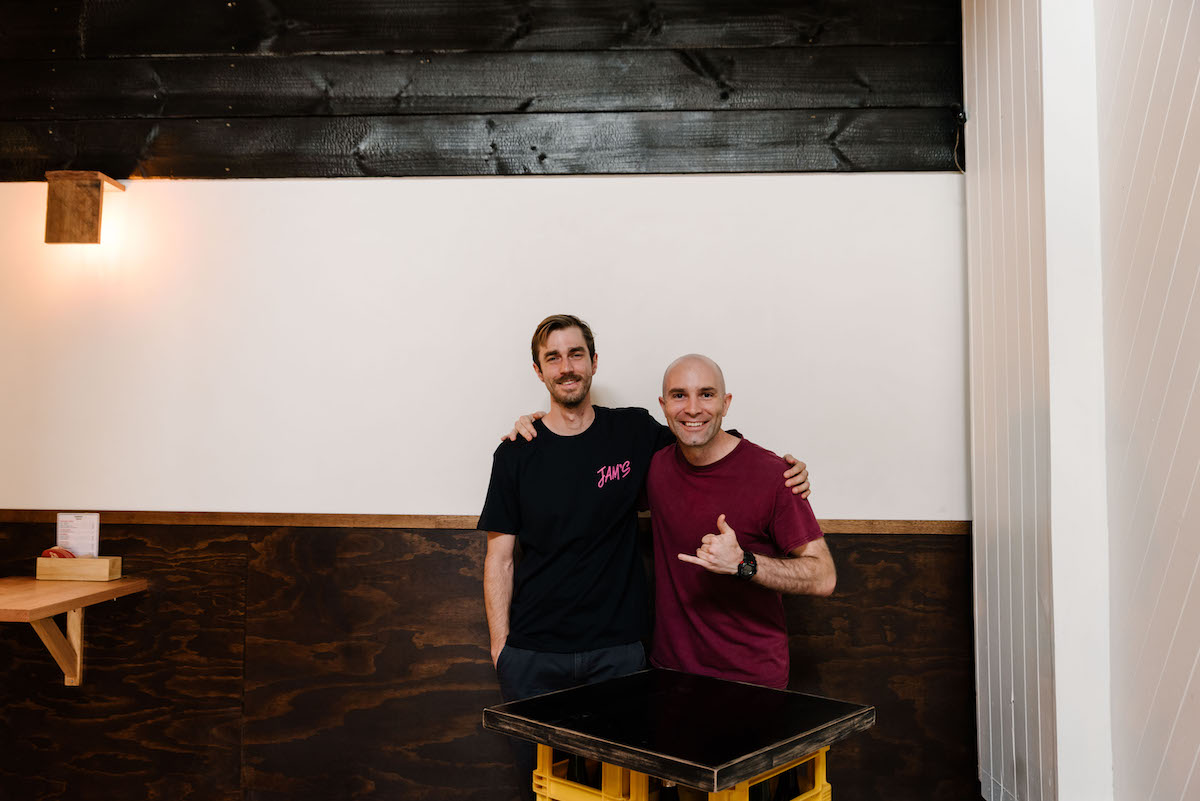 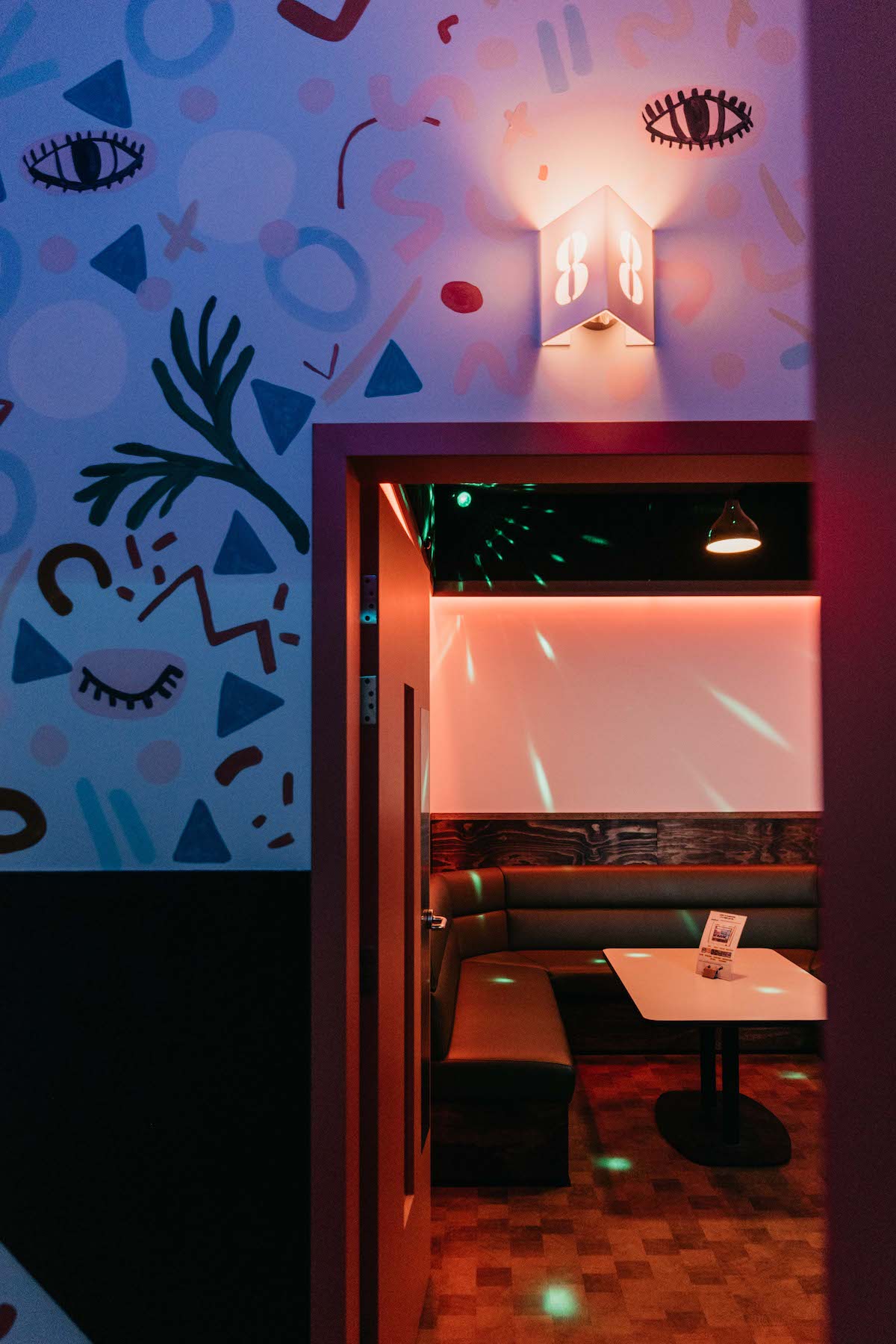 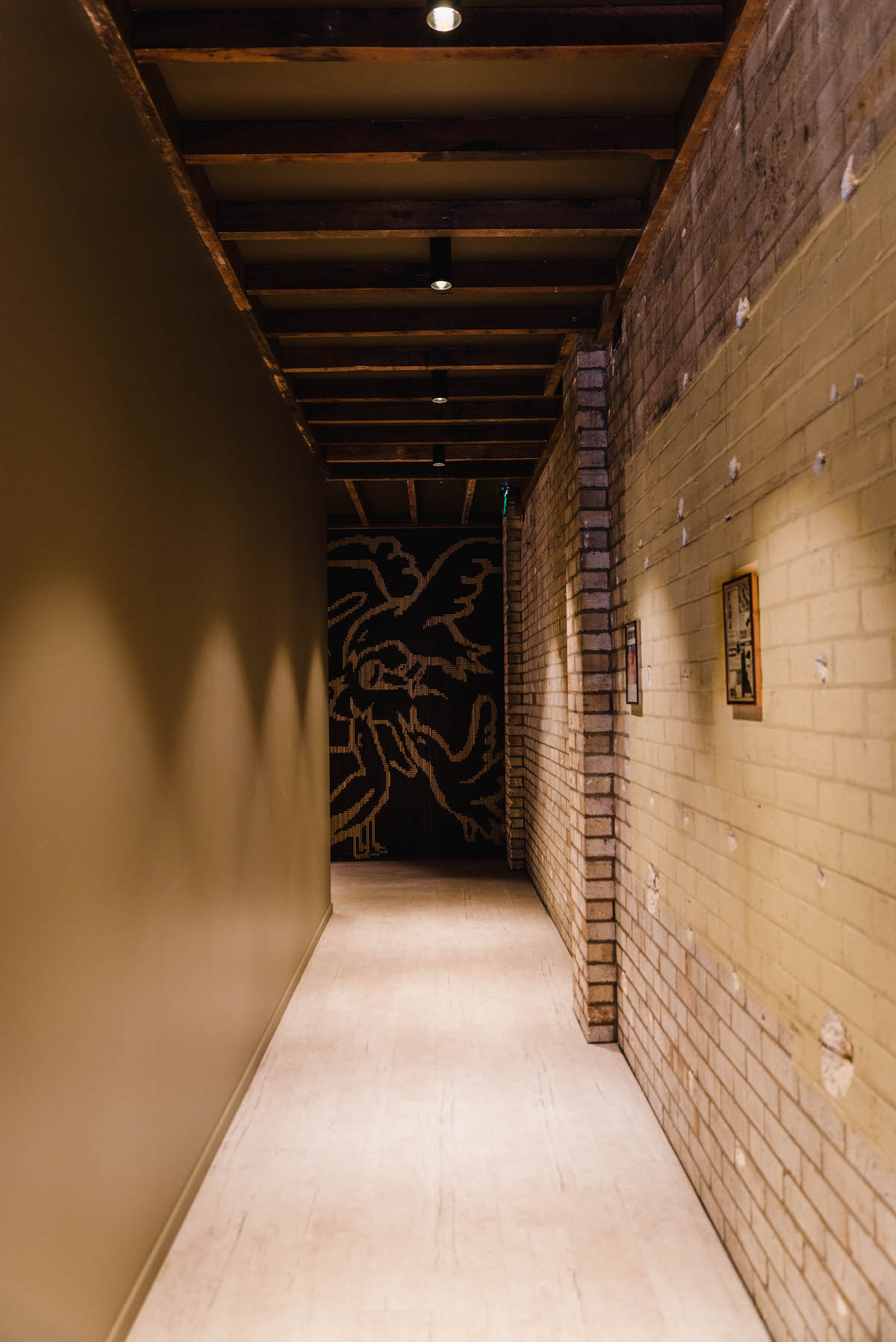 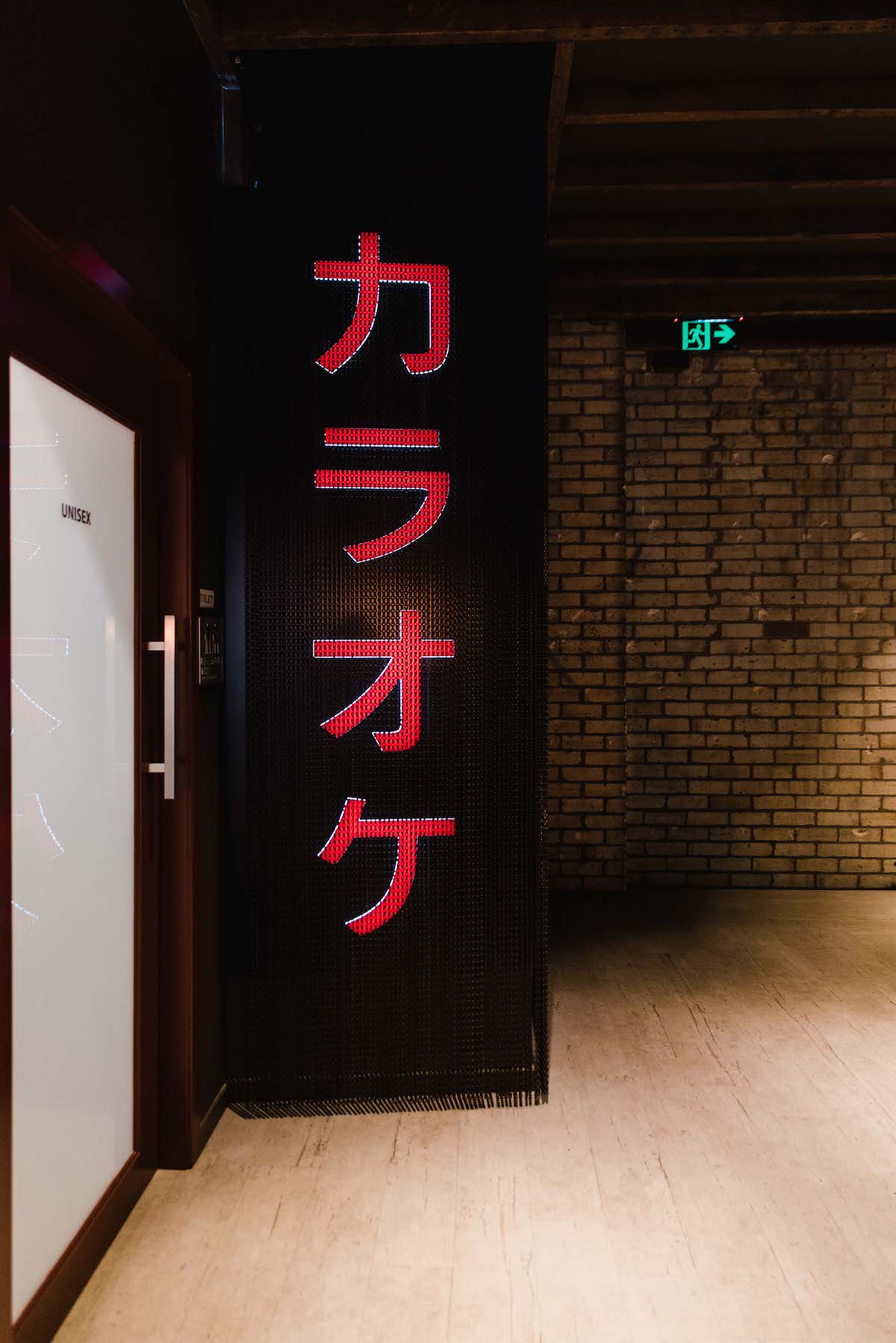 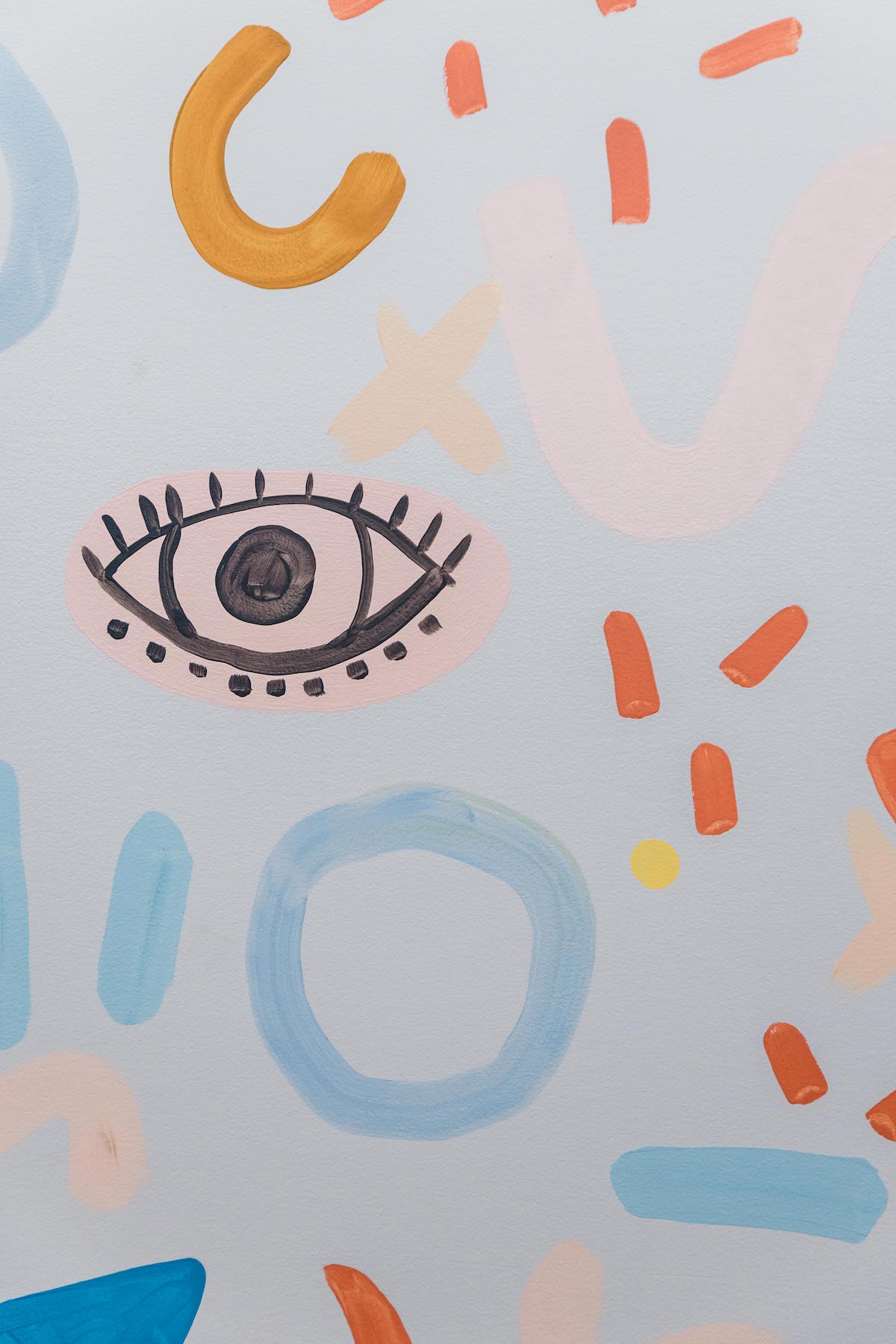 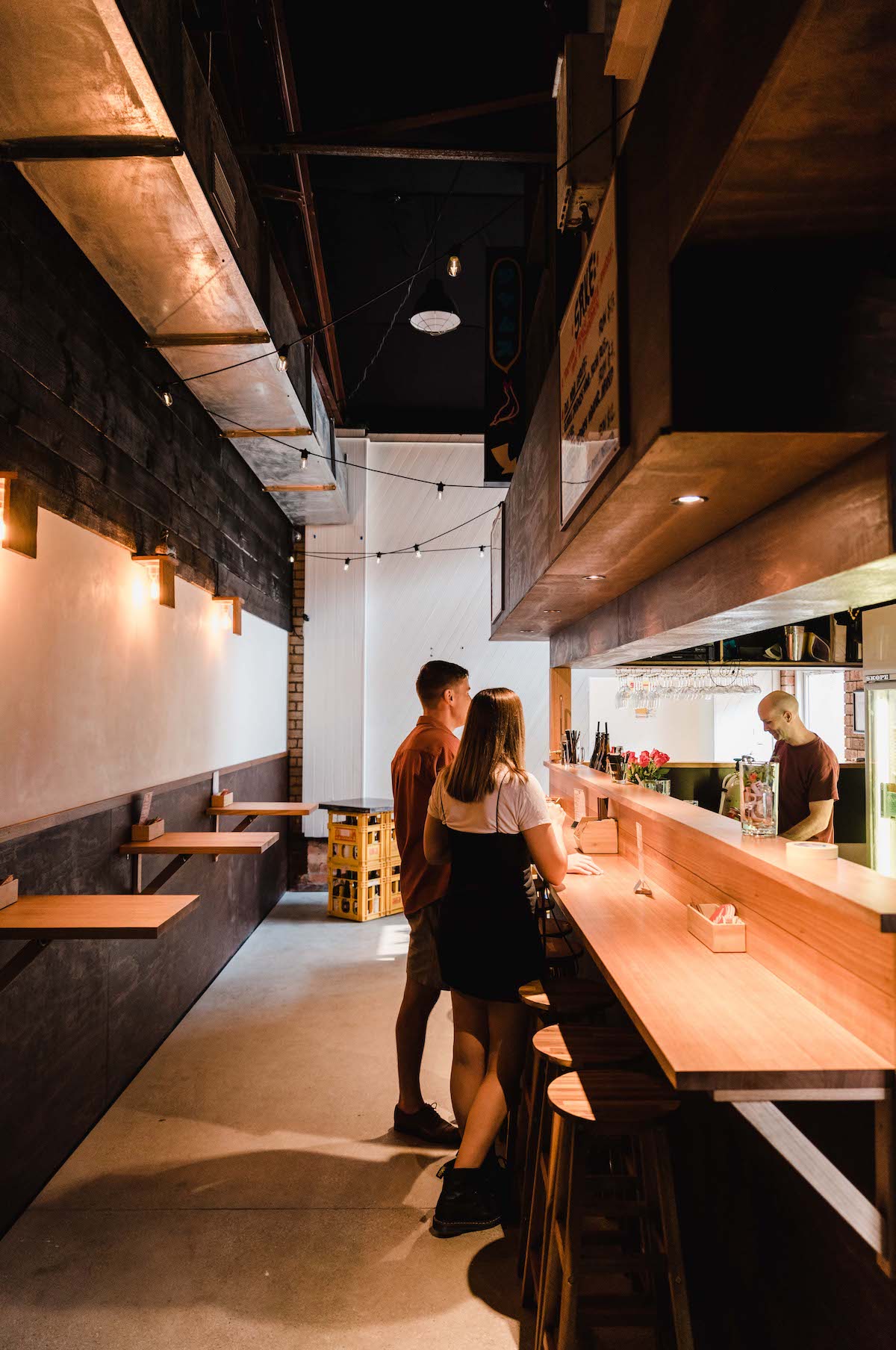 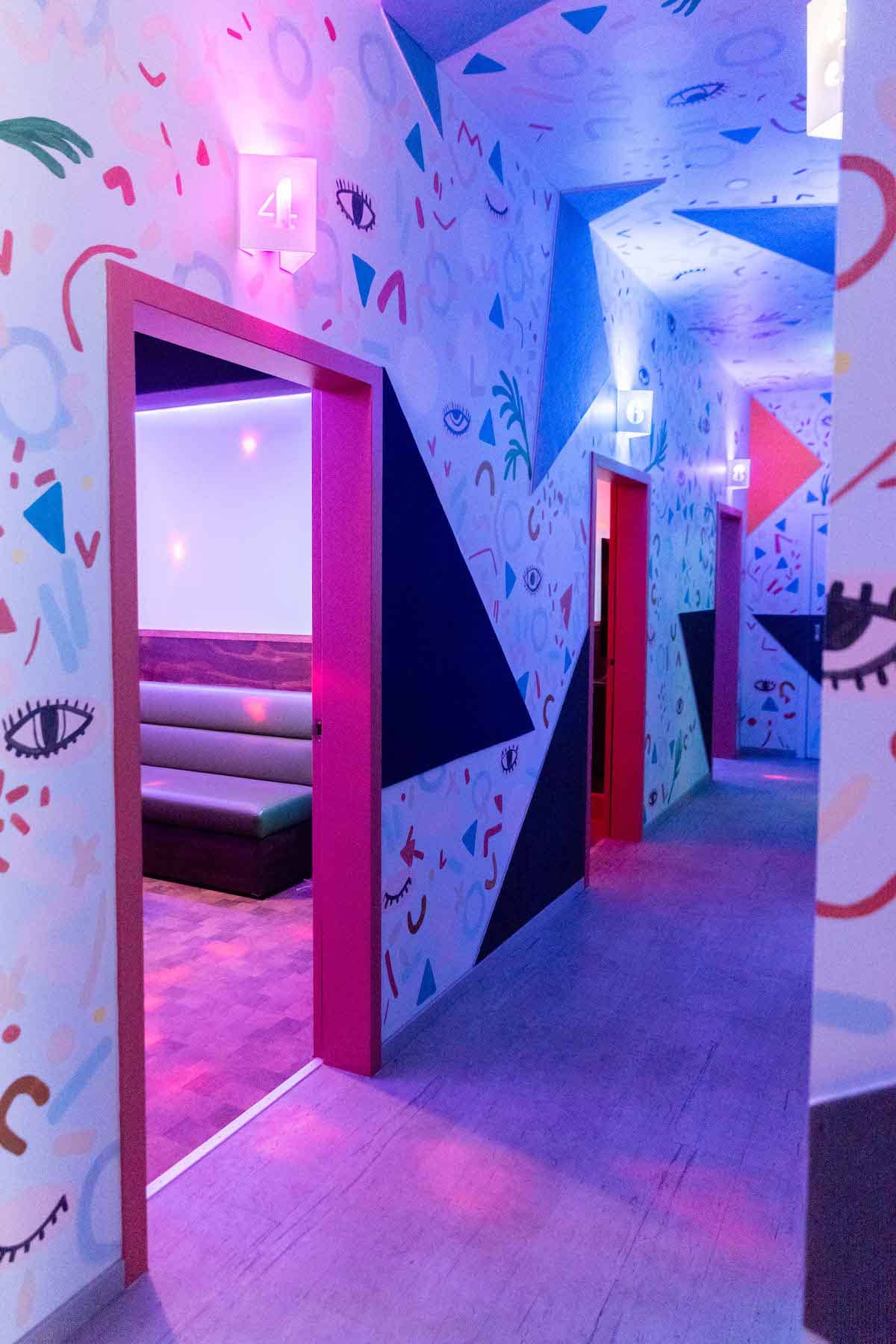 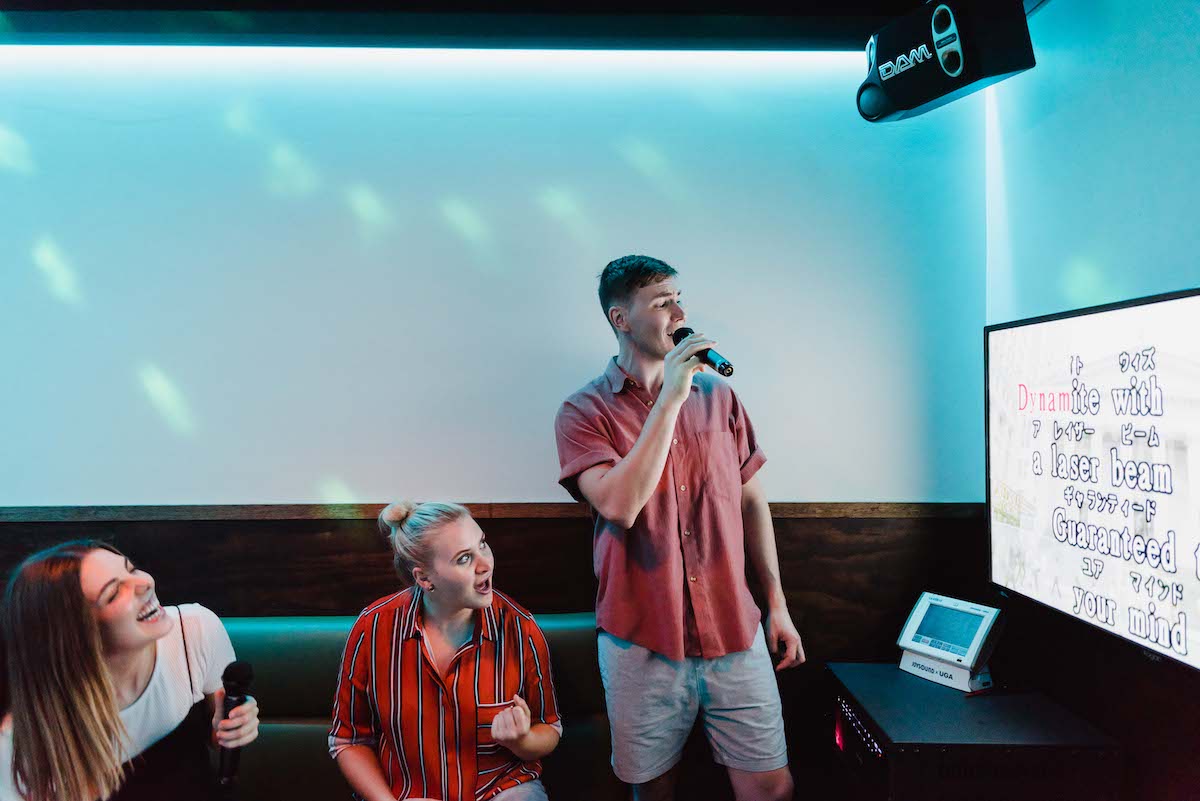 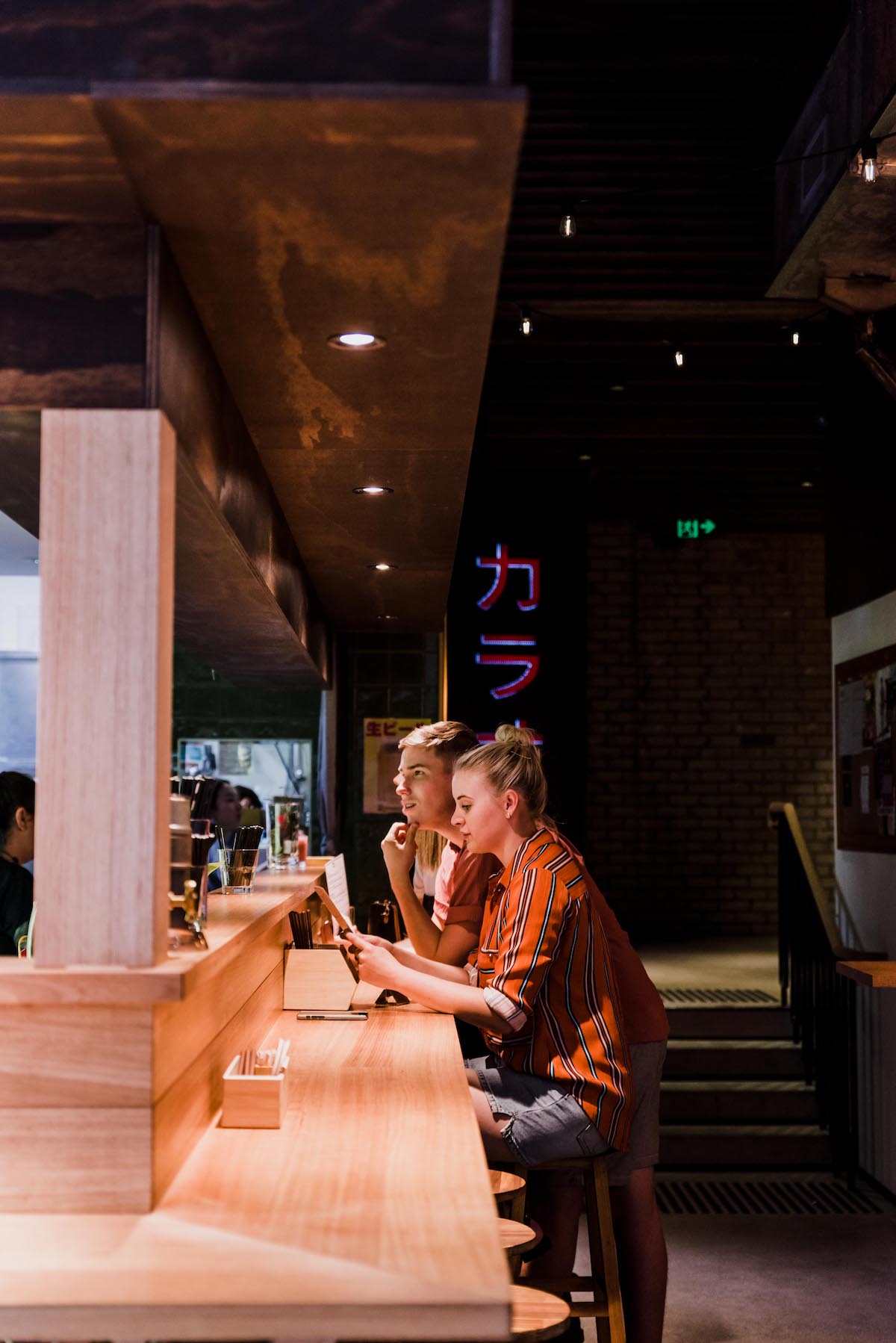 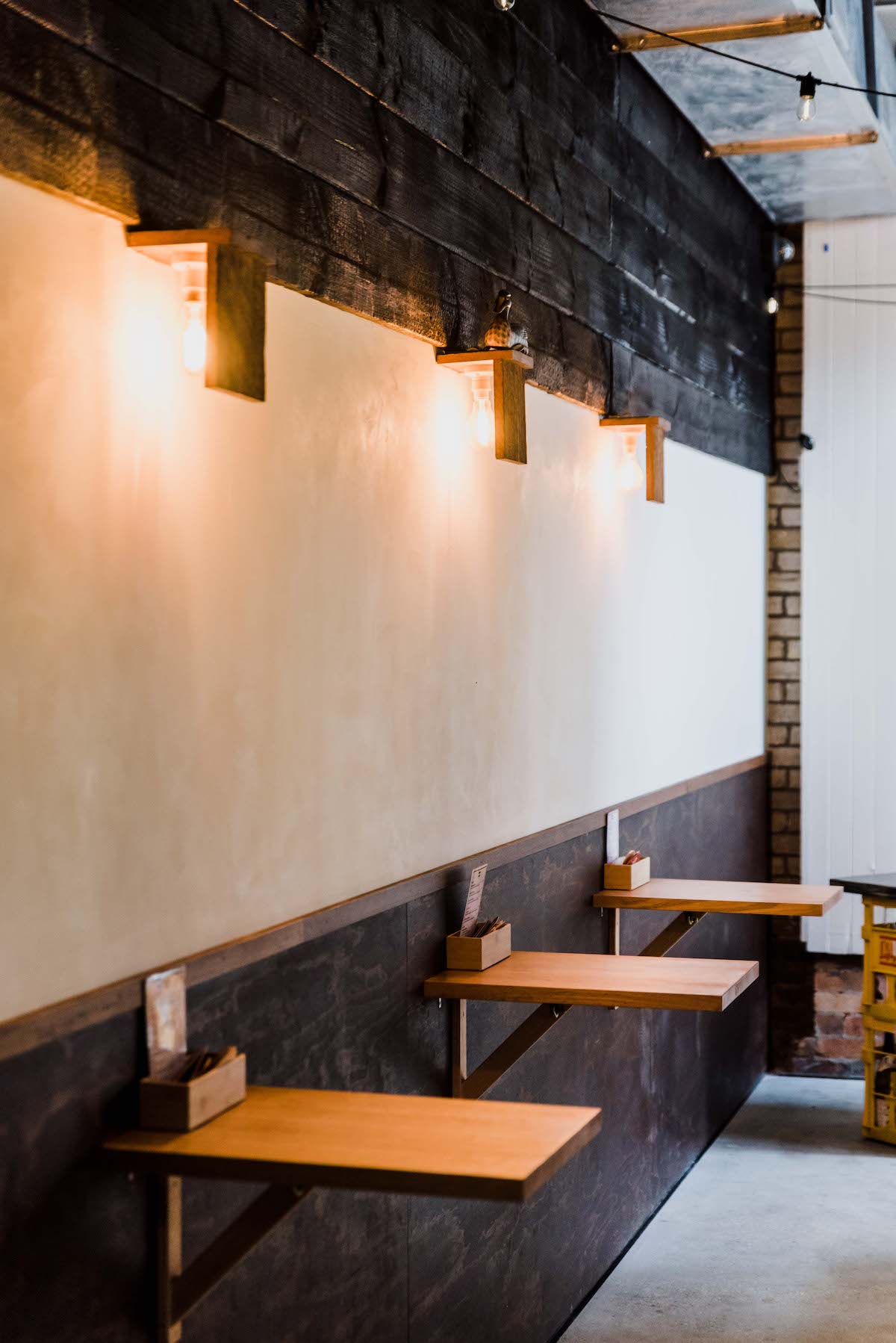 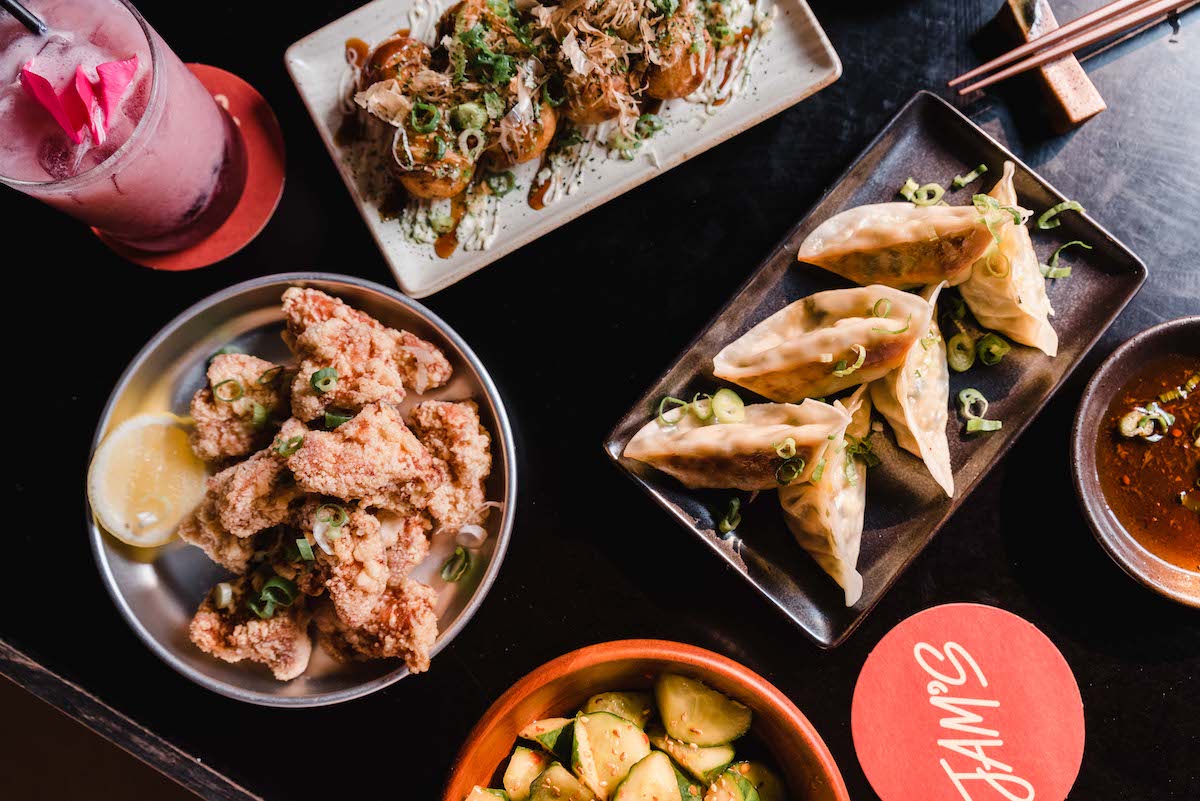 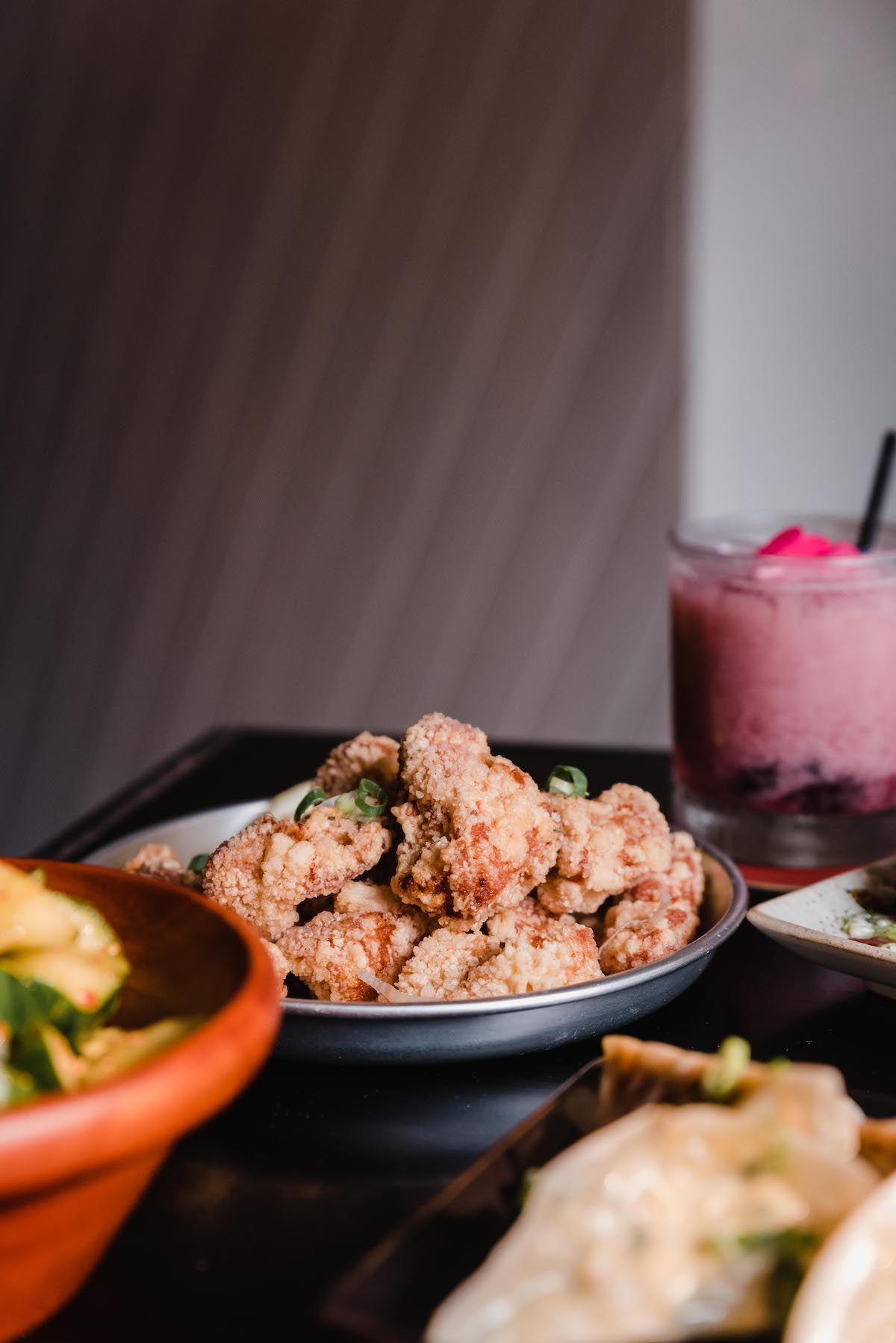 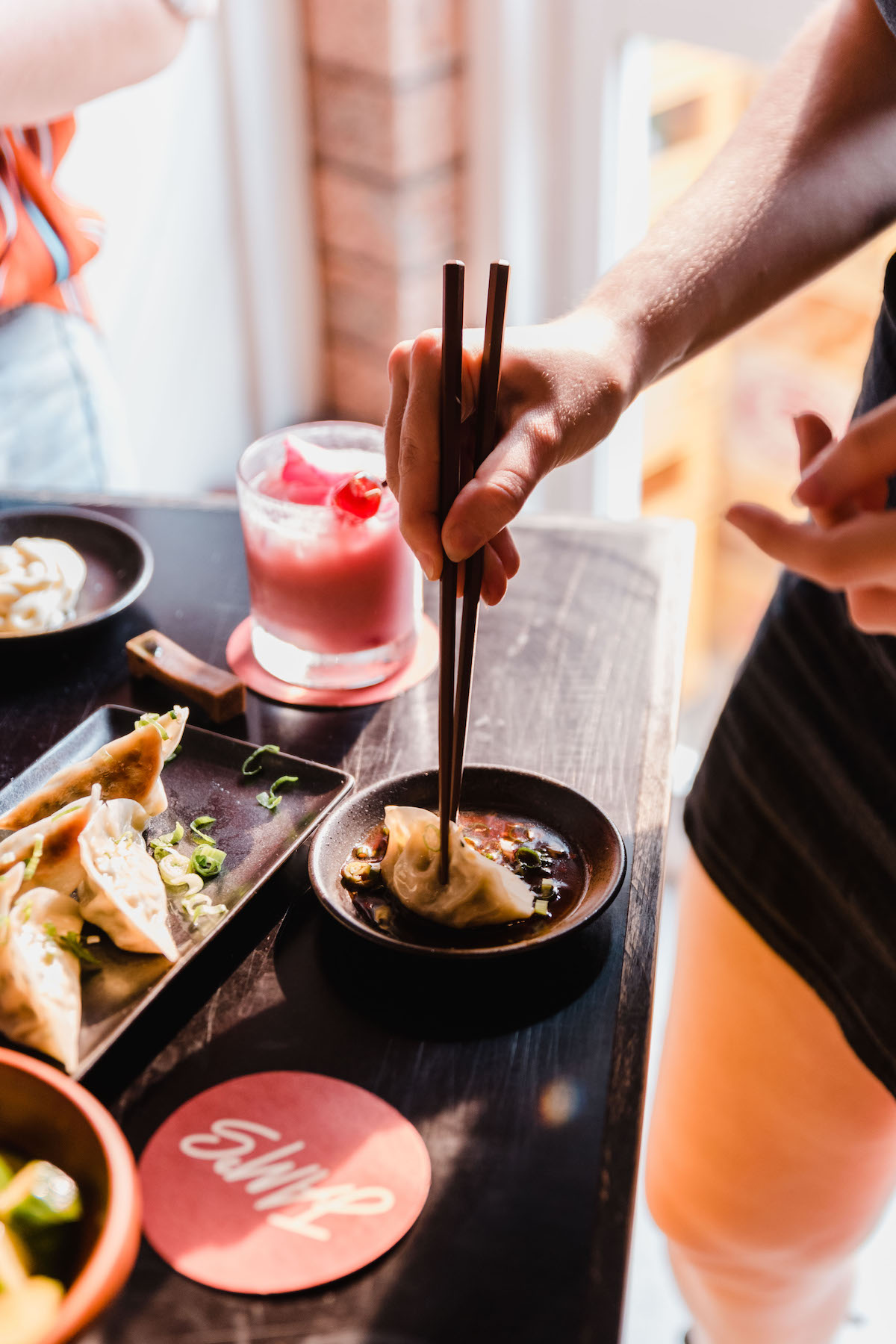 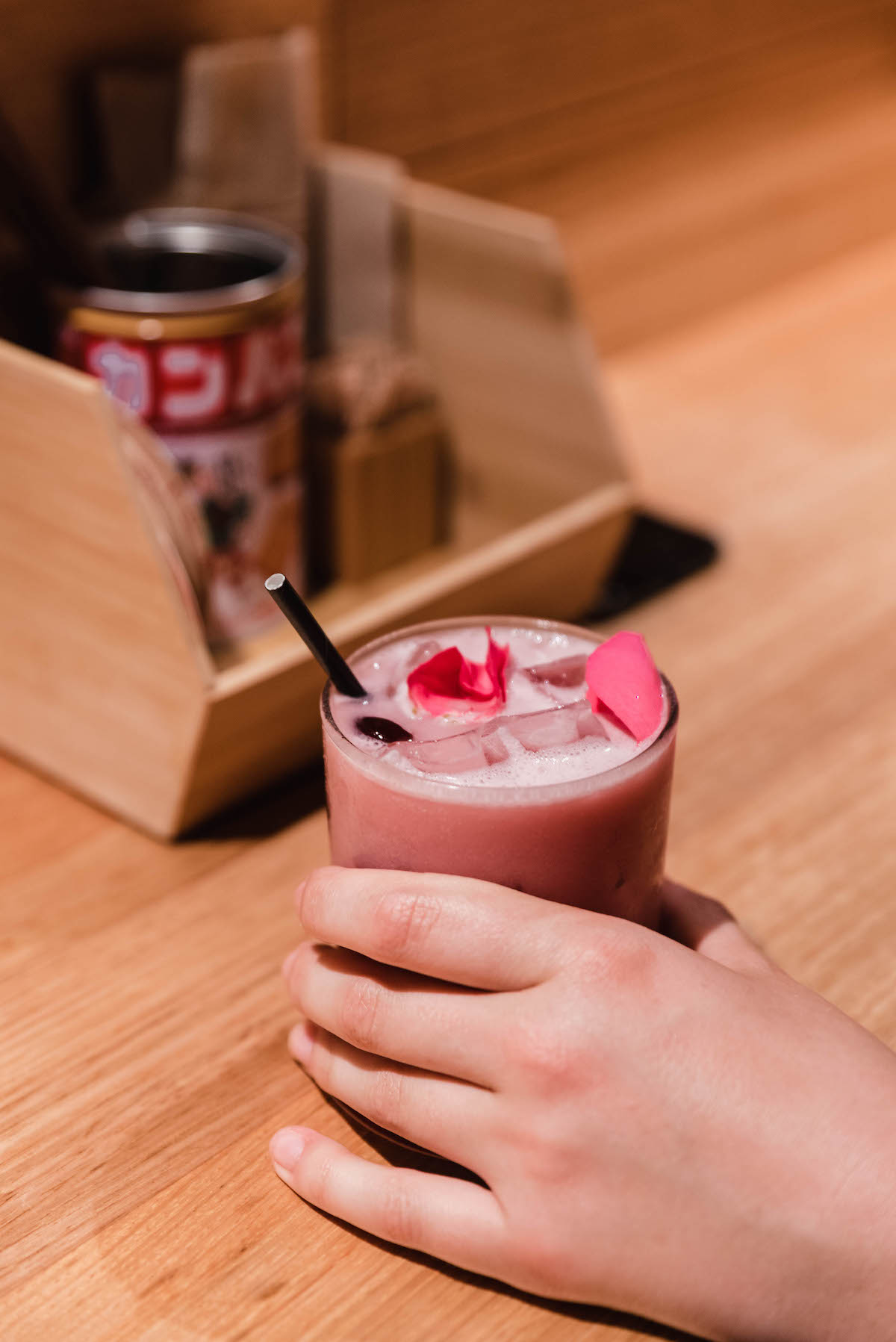 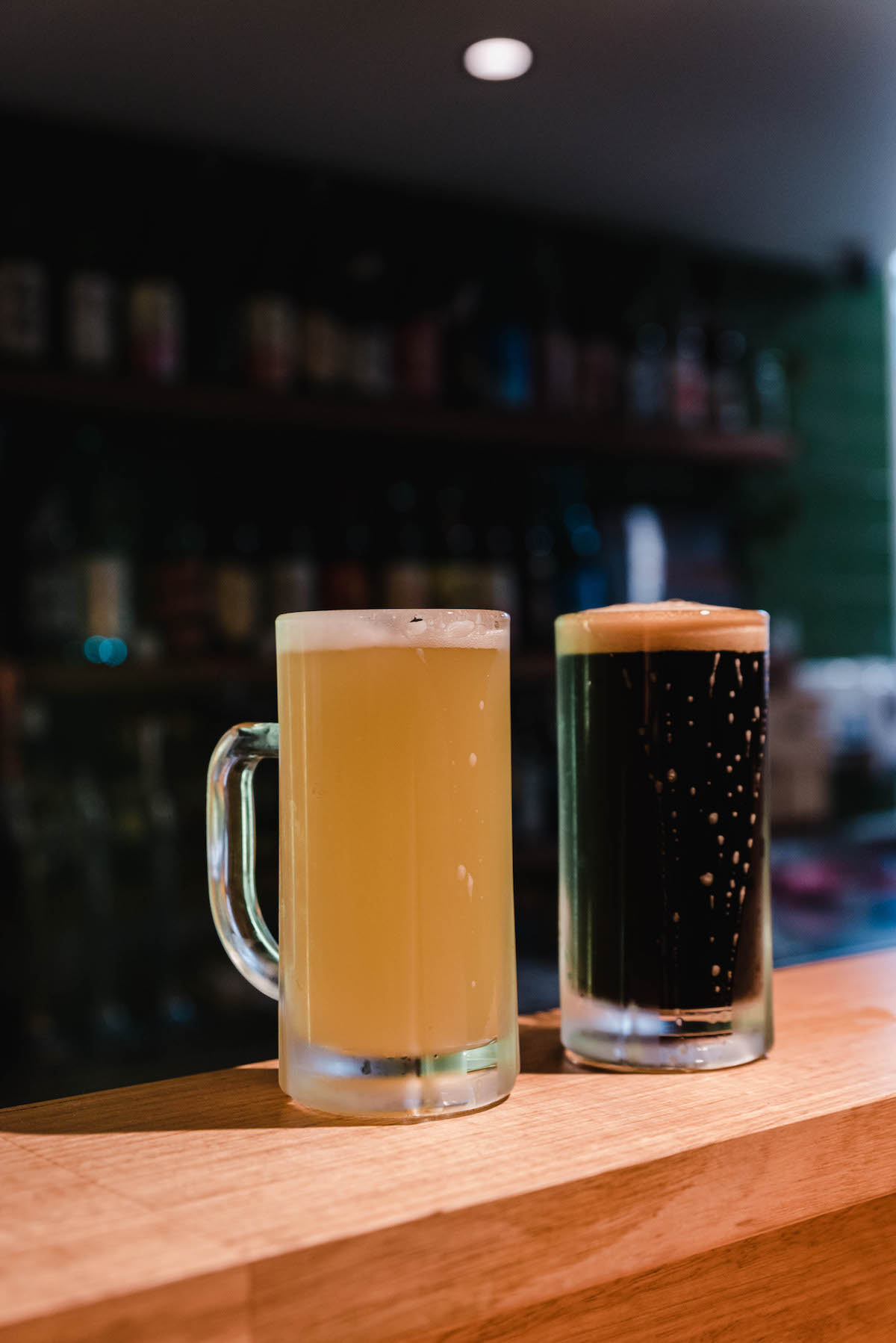 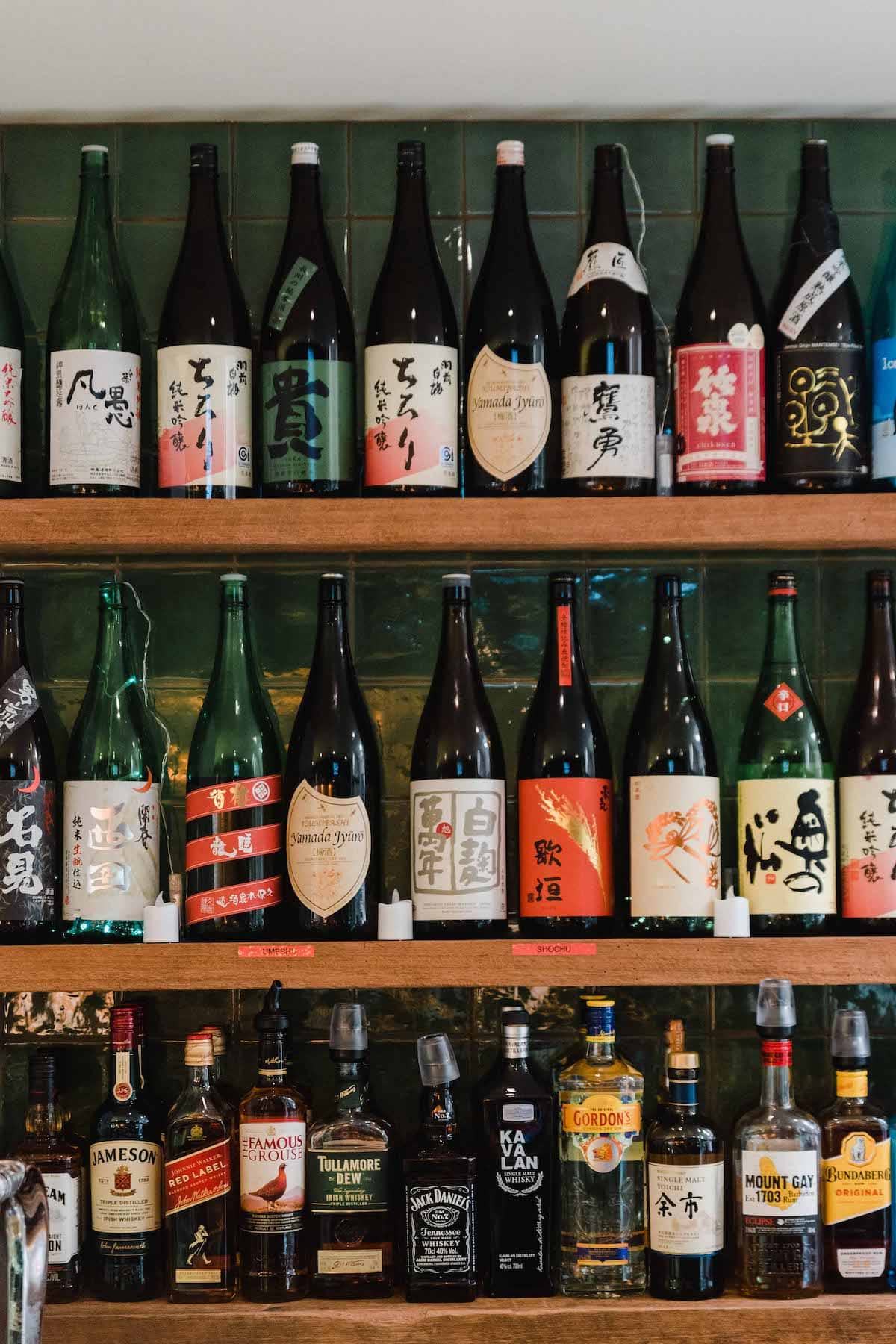 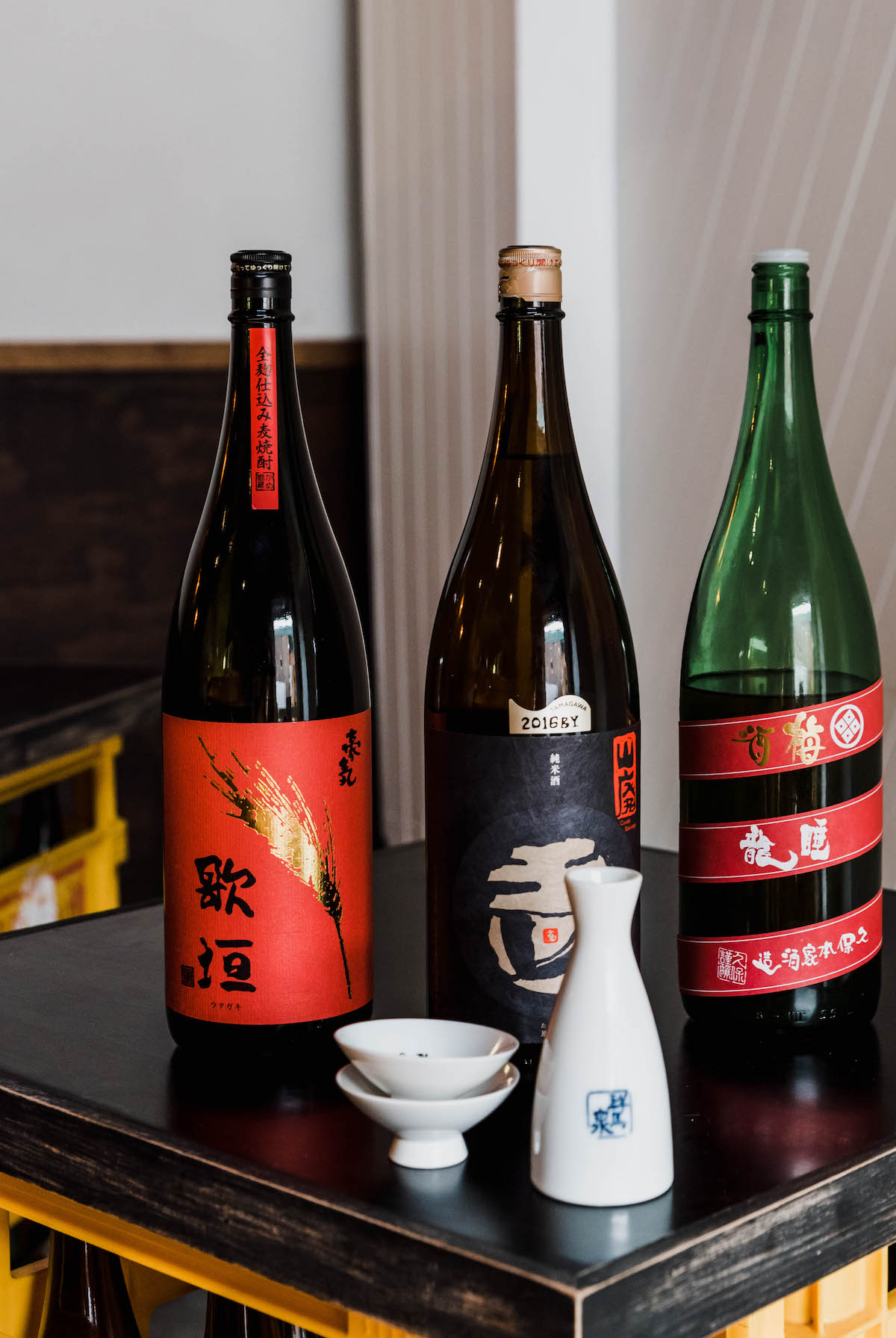 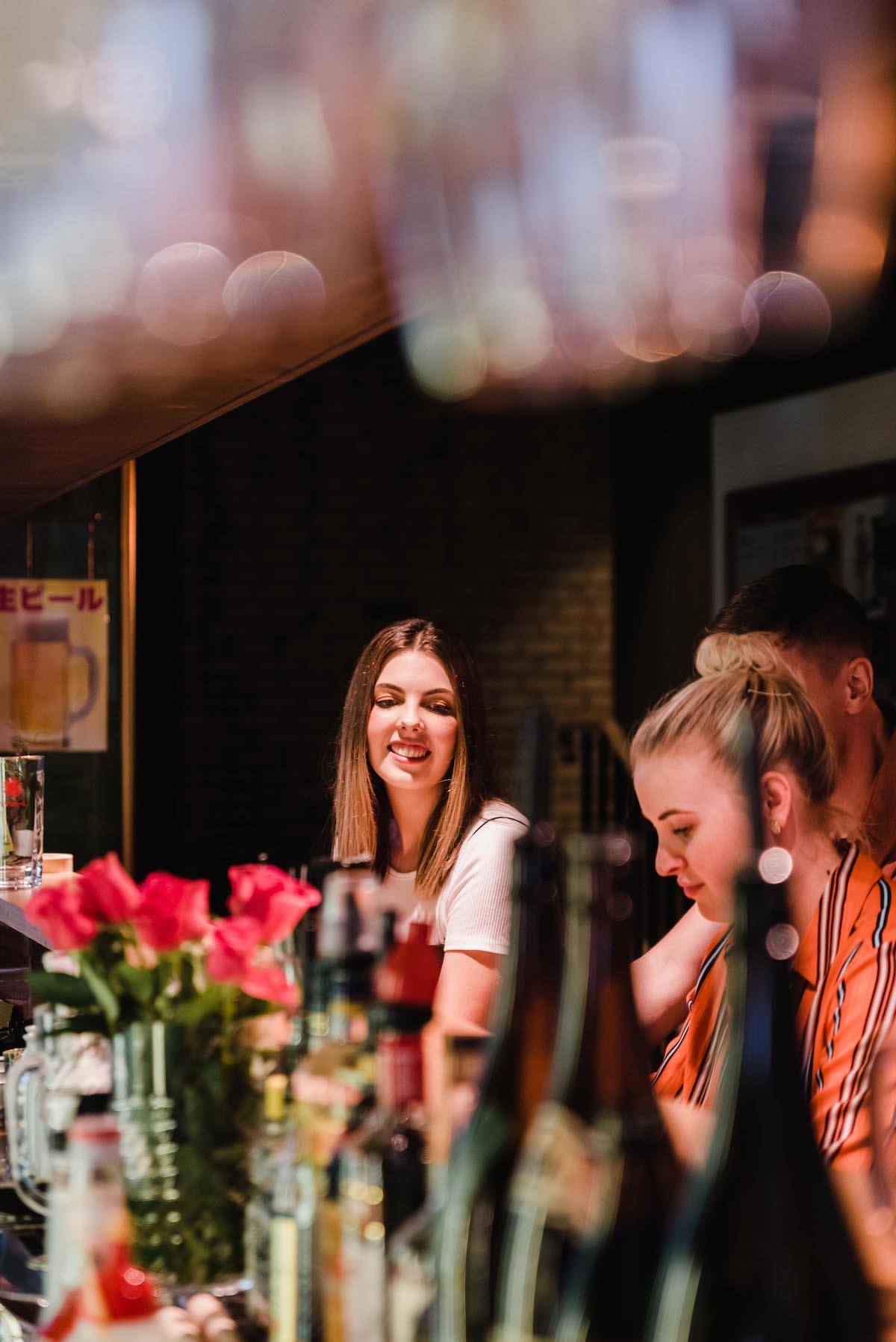 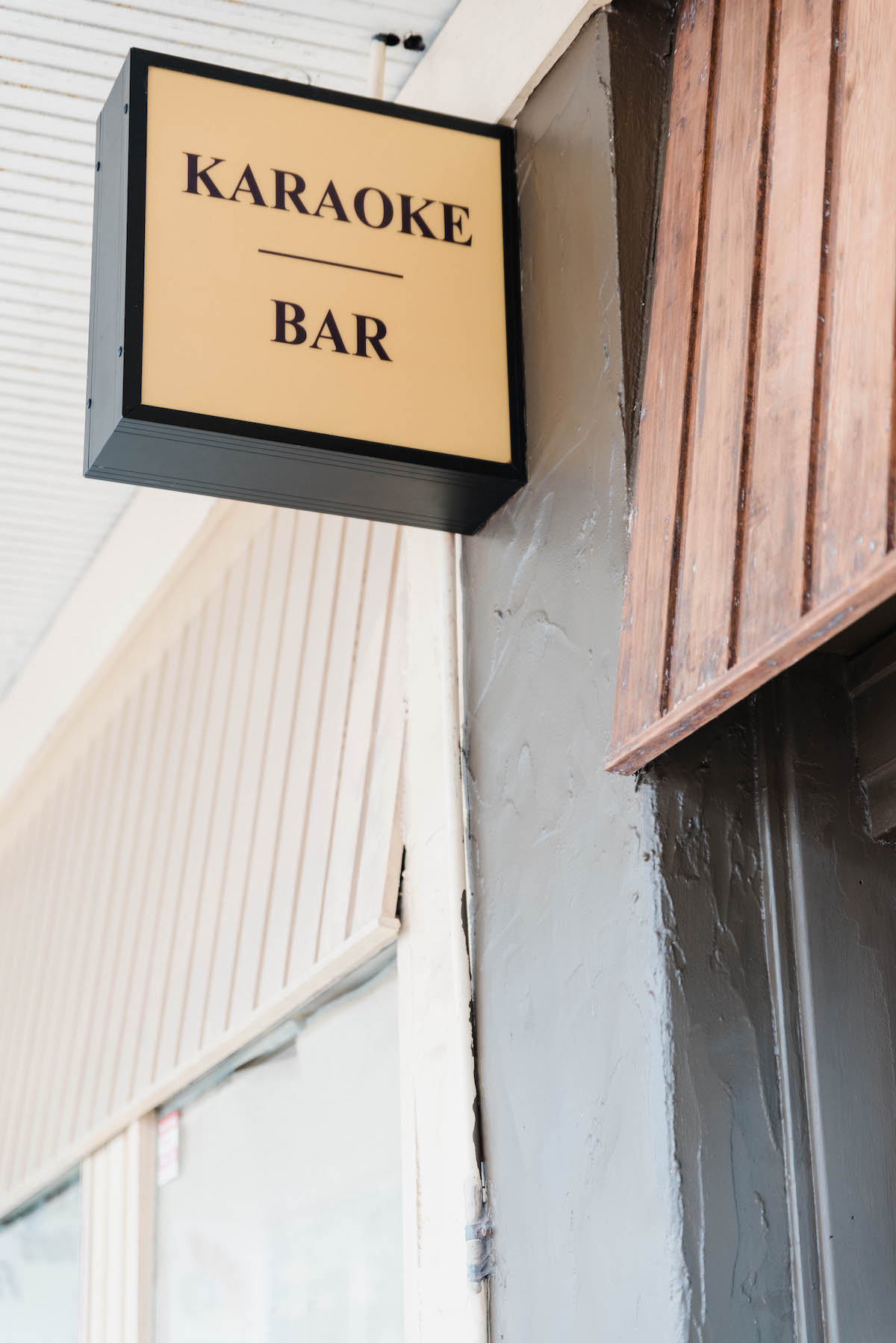