Could you imagine opening up and running a small business with your siblings? Tiffany, Deacon, and Susannah do, and they’ve got nothing but positive things to say!

The three siblings have been brought up in the hospitality world with their parents owning The Point Restaurant in Soldiers Point, just around the corner from Nelson Bay. 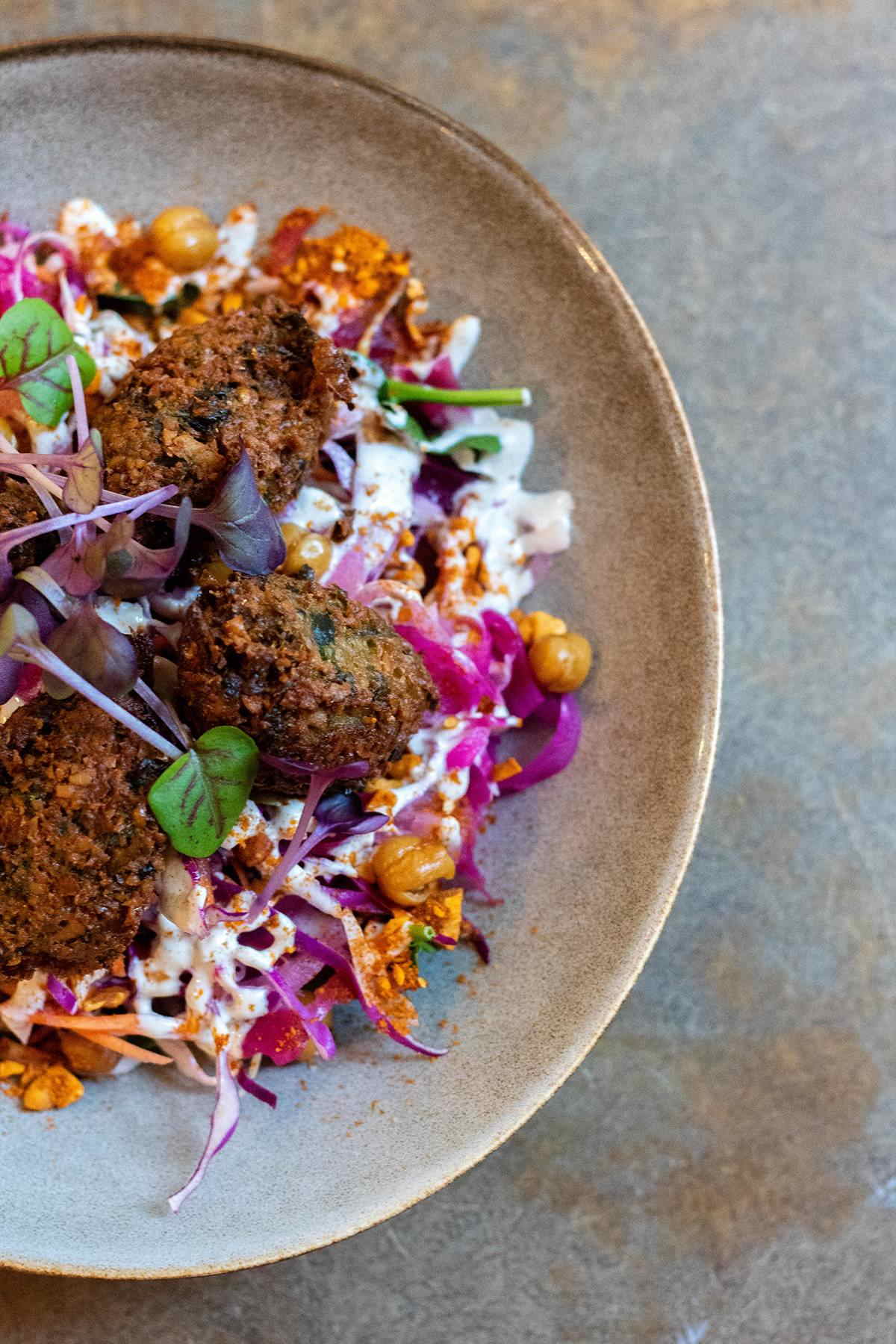 “Our parents own the Point Restaurant in Soldier’s Point. So, we’ve sort of grown up in the hospitality industry. Suze was managing the Point and Deacon; he’s a chef by trade, moved to Queensland to work at a protein company. He managed that for a little while, creating flavours amongst other things. Then we decided to start looking to buy a business that we could all work together in, then next minute we bought this place,” explained Tiff. 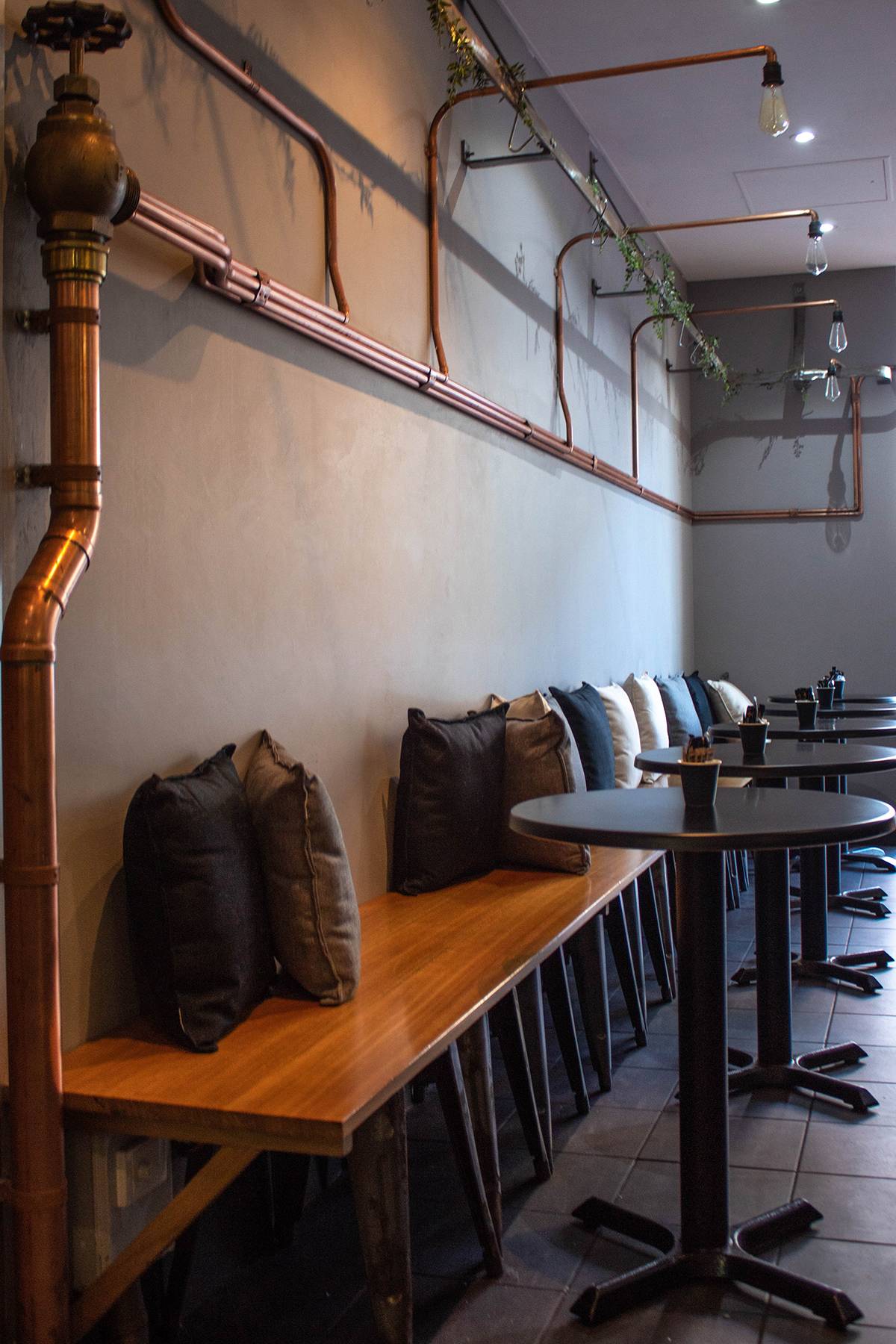 Now, what about the name, where does that come from?

“So, the name, Jack is actually our grandad’s name, well not really our grandad but he’s been like a grandad…he’s been a part of the family for a long time. He’s very successful in business and he’s always pushed us, for as long as we’ve known him, to open up a business…we came in to just look at this cafe, and he pretty much was just like, they’re going to buy it," said Tiff.

“We were thinking the hideout, because well, it’s a bit of a hideout…but we also knew it would mean a lot to him,” said Deacon. 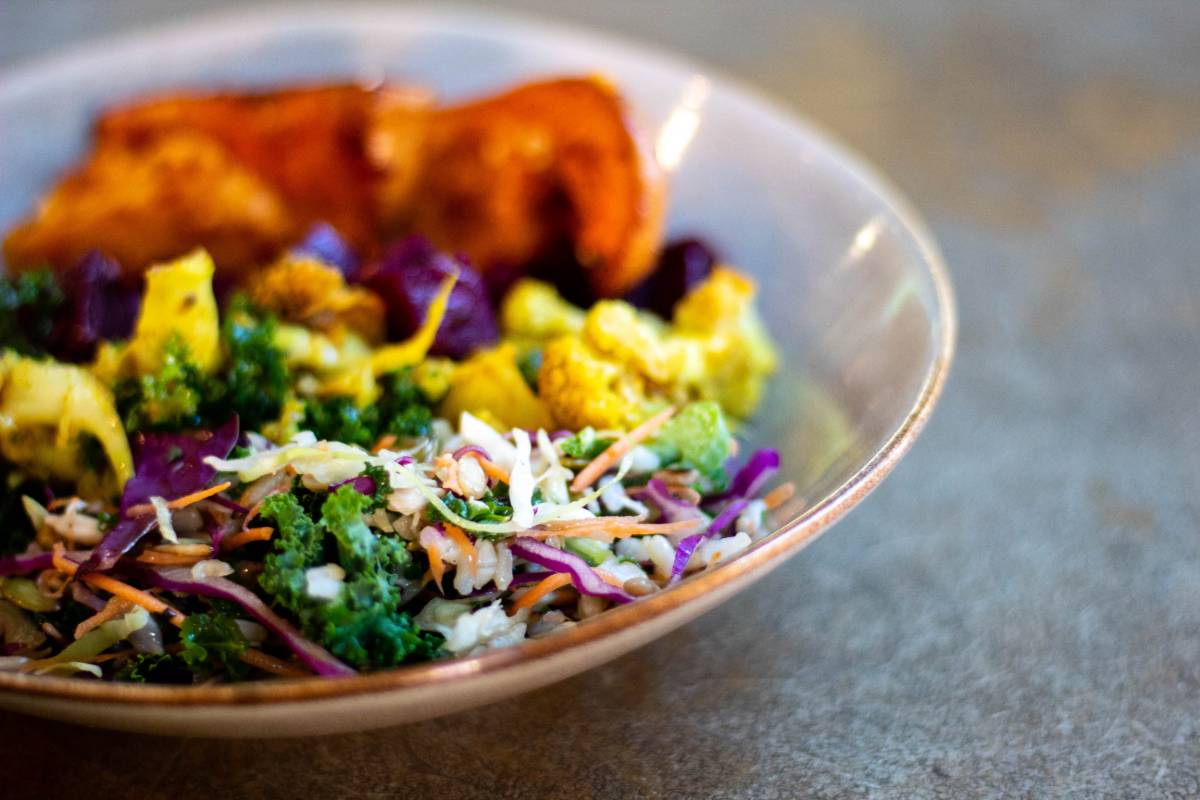 With their own individual roles within the business, the siblings are working hard to bring their A-Game to the bustling cafe scene on Beaumont Street.

Head along to Jack’s Hideout for some good coffee, good food and all round good vibes. 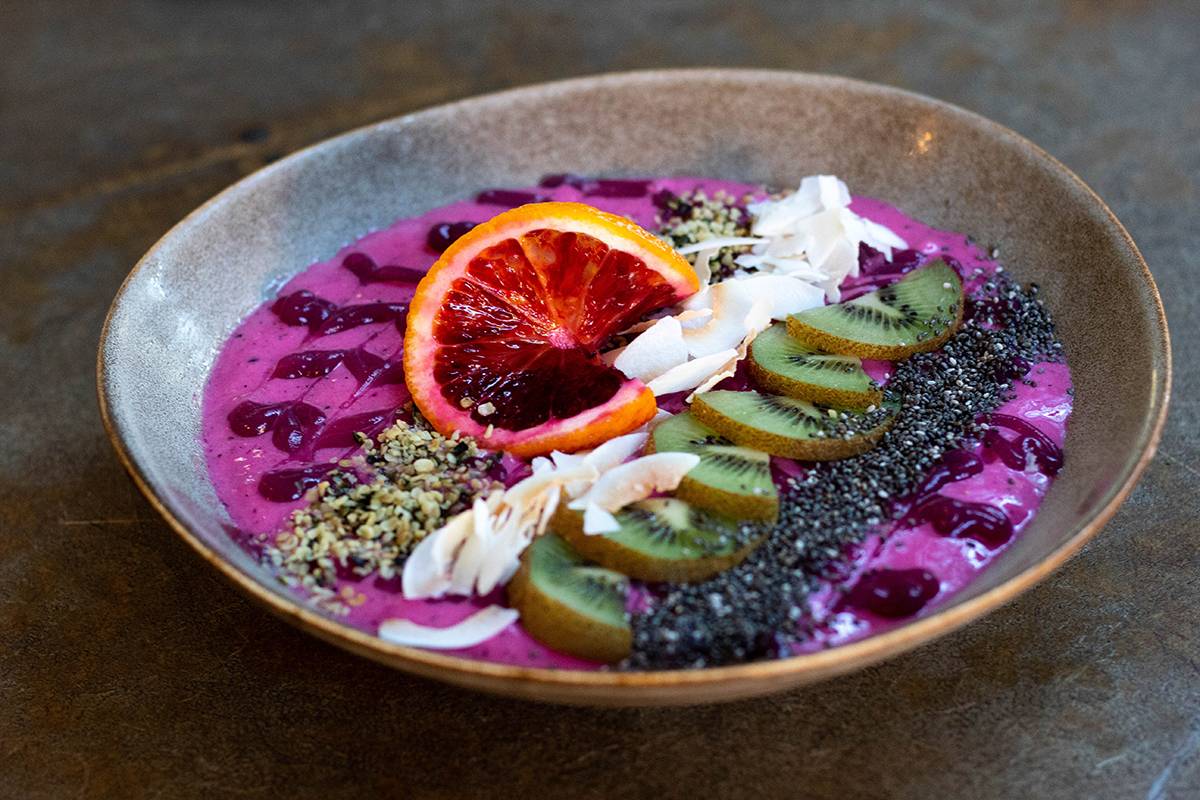