Whilst the Instagram bio says Chinese restaurant, the feed says anything but. The striking red visuals, mysterious black & whites, and chaotic streetscapes offer no clues of what's to come, and whilst this may seem a little unusual, the very deliberate and well thought out pre-launch is explained best by Gung Gung's co-owner Jacques Deloraine,

“We want Gung Gung's to be emotive, have some attitude, and push the boundaries, potentially a little too far.”

Originally due to open in early 2020, lockdown changed their plans with Jacques and his partner Remy (the same duo who bring you Equium Social) deciding to push their plans back. Now, with lockdown 2.0 here, Jacques and Remy felt the time was right to get things in motion.

“We’ve pulled this out now mostly to keep our staff busy, keep them working and employed. It's difficult to transition Equium Social's menu to a takeaway offering so Gung Gung's has allowed us to keep everyone busy.”

When it comes to the menu, what can you expect?

“My partner Remy's heritage is Chinese, and Gung Gung in Cantonese translates into grandfather, but the real inspiration behind the food is Remy's Mum, Karen. I, apparently, remind Remy in more ways than one of her Gung Gung (Karen’s father), so the name seemed only fitting, but the recipe fine-tuning and inspiration is all Karen."

"Whilst we're drawing on tradition we will also but adapting the dishes so there is a contemporary edge to them." 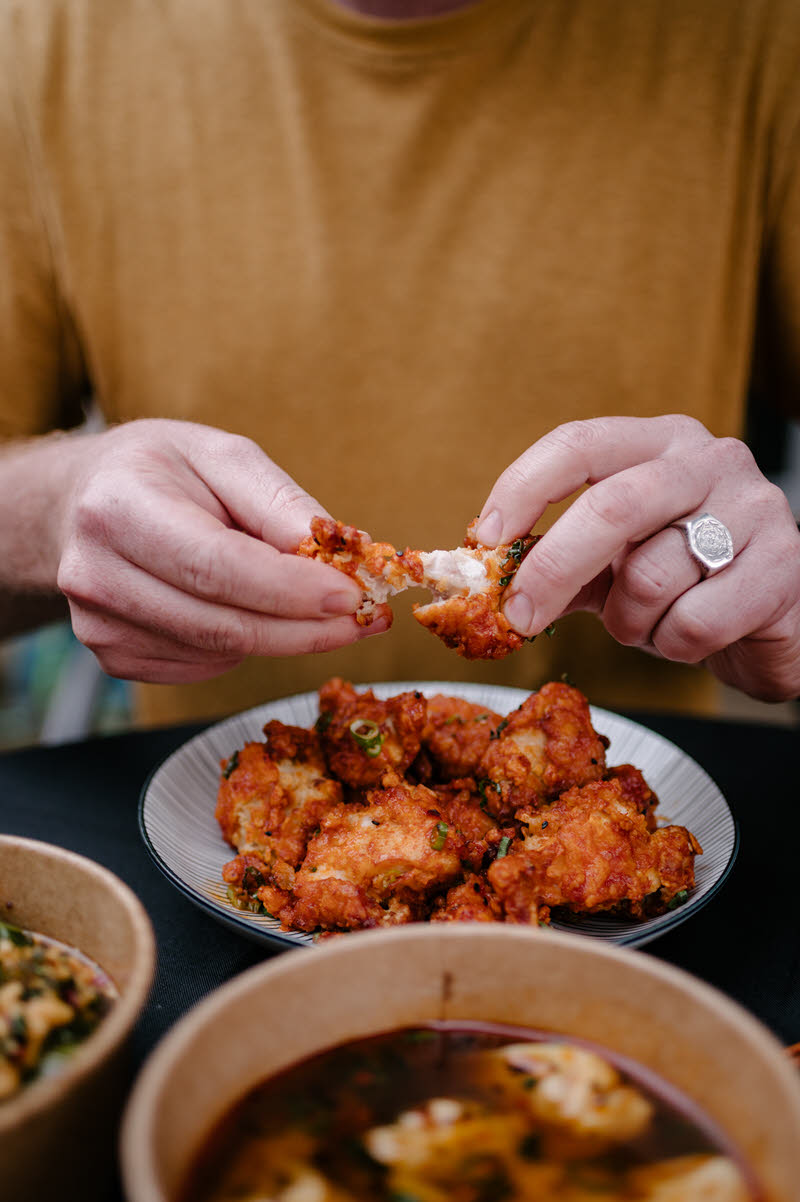 "What we wanted to do with Gung Gung's is create an identity and put some real thought behind the brand. We don't want to just be another venue… it’s more than that. It’s an identity, a symbol, a new way a restaurant can entertain within covid restrictions." 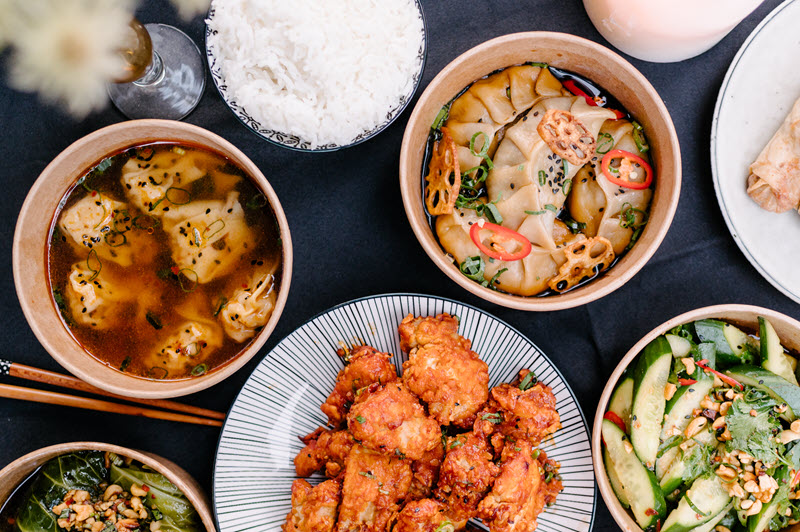 "Opening another restaurant I guess is easy enough to do, if you know how, but to open one that stands out from the rest, and maintain that… near impossible.

“We expect that some people won’t be on board with the concept, but we’re ok with that.”

Will I be able to dine in at Gung Gung's one day?

So how and when can you get your hands on Gung Gung's?

Pickups will be from the window of @equium_social,

Delivery will cover a 5km radius of Equium Social.

Orders can be placed online via link in bio or via phone.