A Newcastle coffee icon, 25 years on it's tastier and stronger than ever

Since 1995 Goldberg’s Coffee House has sat uninterrupted on Newcastle’s Darby St. Originally started by local coffee icon Tony Gluck, Goldberg’s was a café way ahead of its Newcastle time.

Fast forward 25 years and it’s reasonable to say that much of those grungy interiors still remain, as does the wholesome menu and quality coffee which continues to be delivered as consistently as ever. You could even go as far as to say that some of the faces in the chairs haven’t changed with Goldberg’s loyal coffee crew regular fixtures throughout the day.

In 2008 Luke Davico took over the business with a very clear five-year plan - 12 years on Luke is present as ever, taking orders and serving tables with no plans on leaving anytime soon. 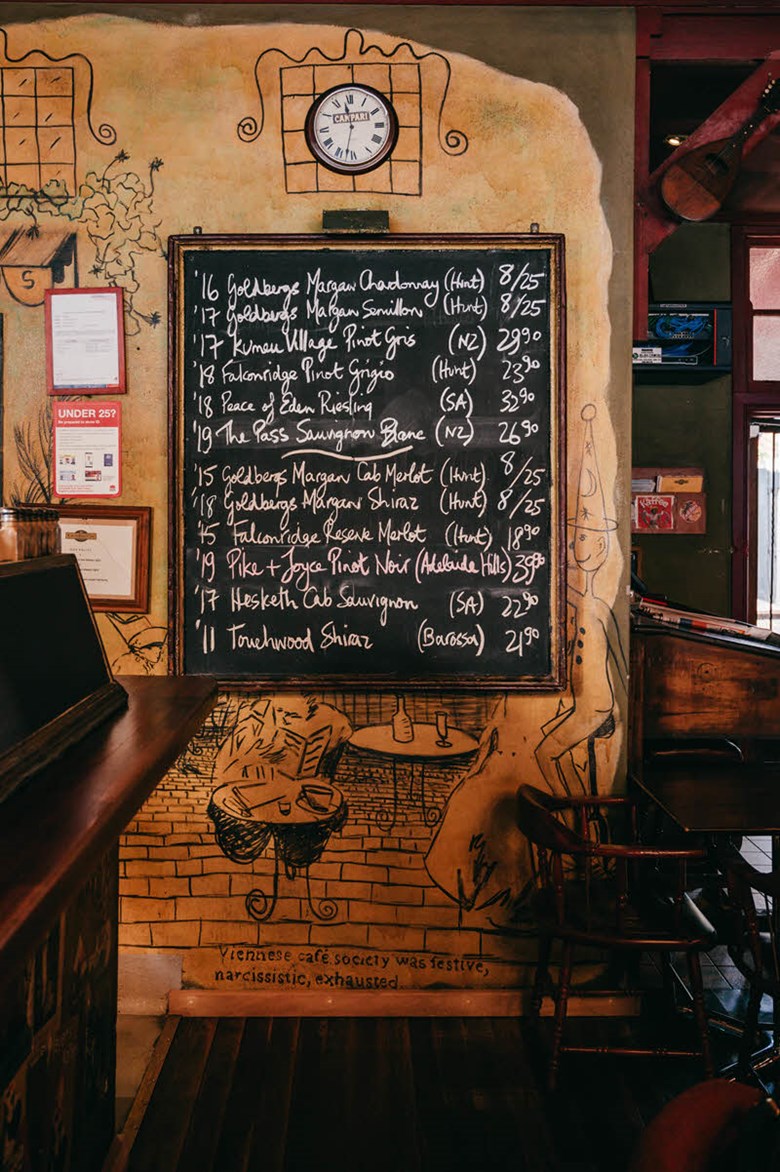 “I’ve been here 12 years now which is ridiculous. I took over from Michael Hogg in 2008, I was coming here all the time and when Michael was looking to sell he approached me and said that Goldberg’s wasn’t the sort of business you sell to anyone and was I interested?”

“I had a bit of a background in coffee and I knew that I wanted to own my own business and knowing that Goldy’s was an institution I dived right into it. It was a steep learning curve, but I knew half the staff so the transition was quite easy.” 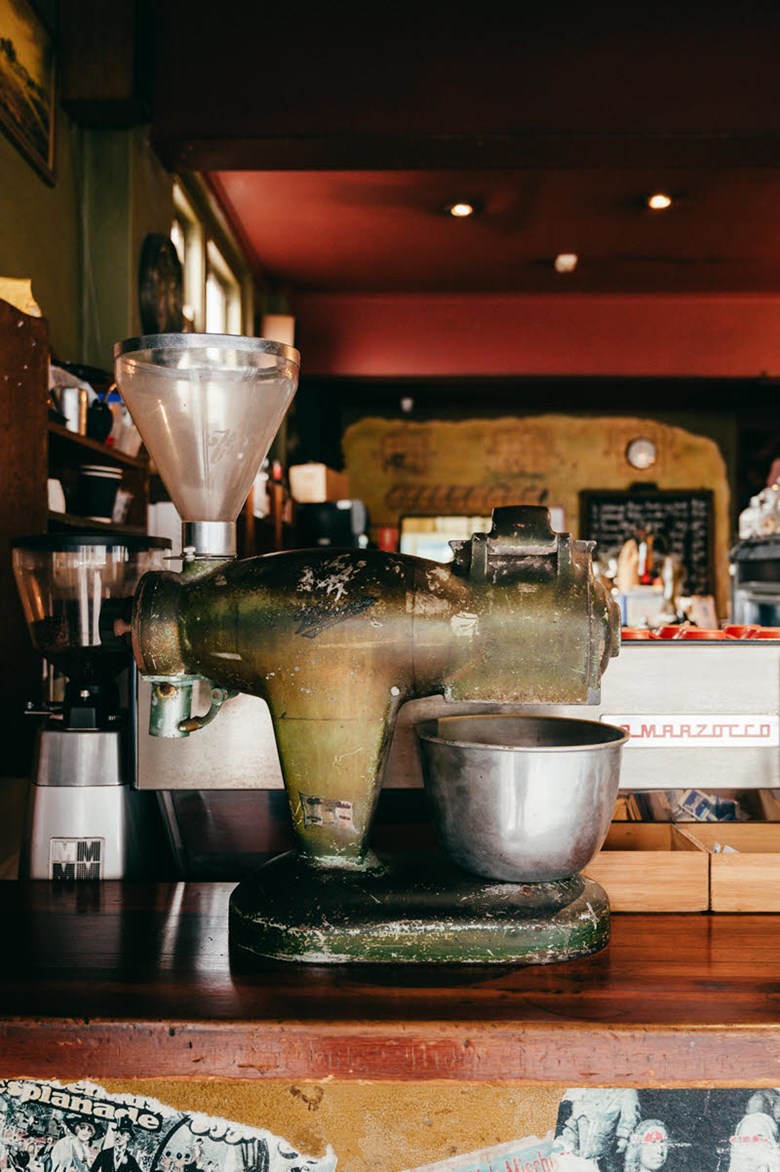 “For me Goldy’s is a great balance between business and life, and it's times like these that it really reiterates to you that it’s not all about money.”

So what is the secret to Goldberg’s being able to just keep keeping on?

“When I came into the business I took the approach of ‘if it ain’t broke don’t fix it’ I wanted to keep the charm and the character that had been built here."

“We’re not fancy but we’re consistent and all of our meals are well priced, large serving sizes and everything is made from scratch, we don’t buy-in pre-made anything."

"The staff really are the beating heart of the business though. We love what we do, that’s our mentality here. It’s such a great business we're like a big family, both with staff and customers.” 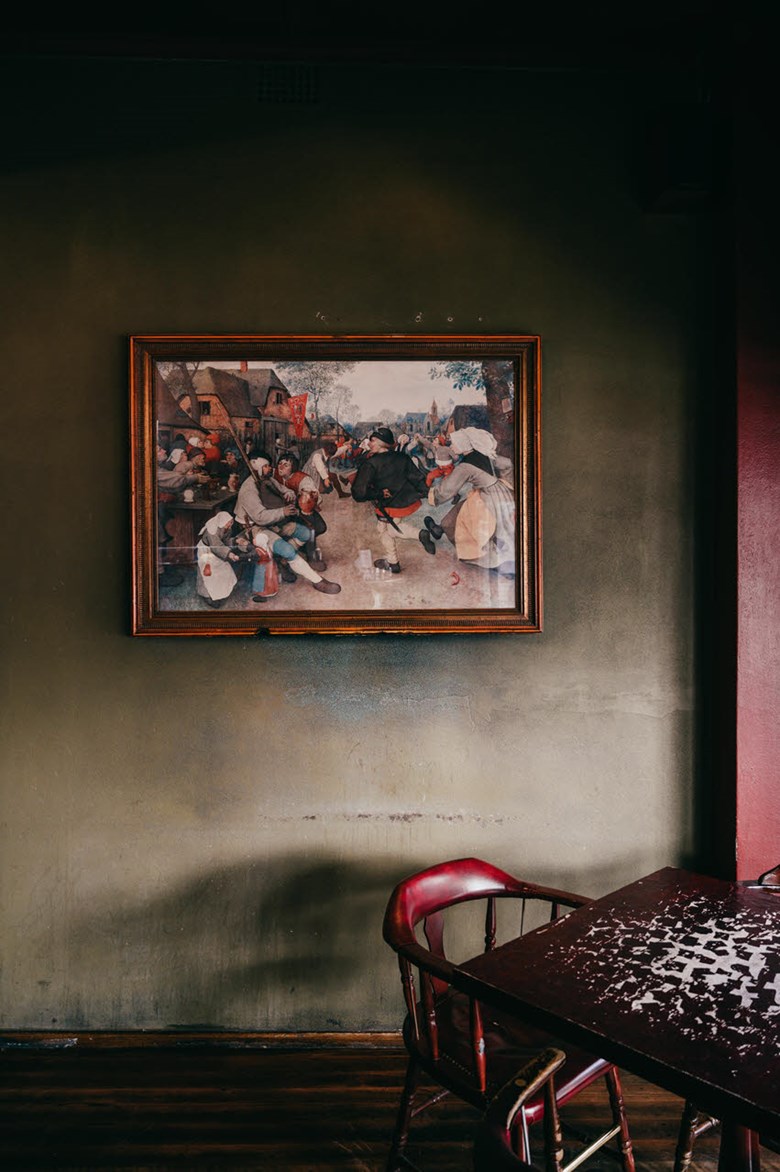 “We’ve also got a really loyal customer base. There are customers that have been coming in here from the very beginning, they’re in their 50’s or 60’s now, and they like to reminisce about how they remember coming here when they were going to uni and ordering their red lentil dahl and chai tea’ 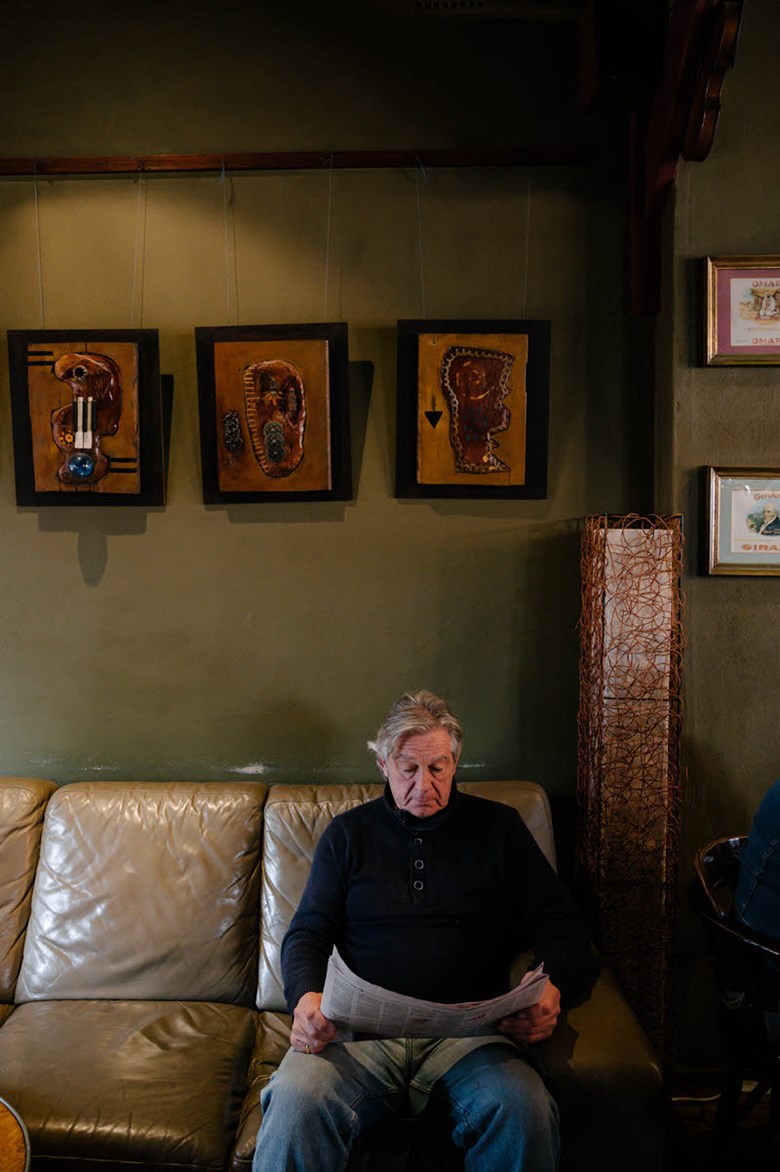 Speaking of regulars Terri, below on the left, is one of Goldbergs most loyal of customers and is often seen sipping coffee in the sun with her dog Hank by her side. Terri gave us a little insight into what Goldbergs has meant to her over the years.

"I first discovered Goldbergs (goldys as I generally call it) after returning from London where my family and I had been living for three years. When I’d left Newcastle there were no cafes and now, there was this laid back, homey place to have the most delicious coffees and food! I thought I’d hit the jackpot - in all the many many years, through children, work, illness, health, happiness, and sadness, it has been my family and my favourite place to be (other than home) - all our family birthdays and celebrations have been held there over the years - all three owners have maintained its wonderful relaxed comfy atmosphere."

In addition to the loyal customers, Goldberg’s also has an enviable list of long term employees. Head Chef, Elizabeth Robb who has been working at Goldberg’s herself for seventeen years explains, 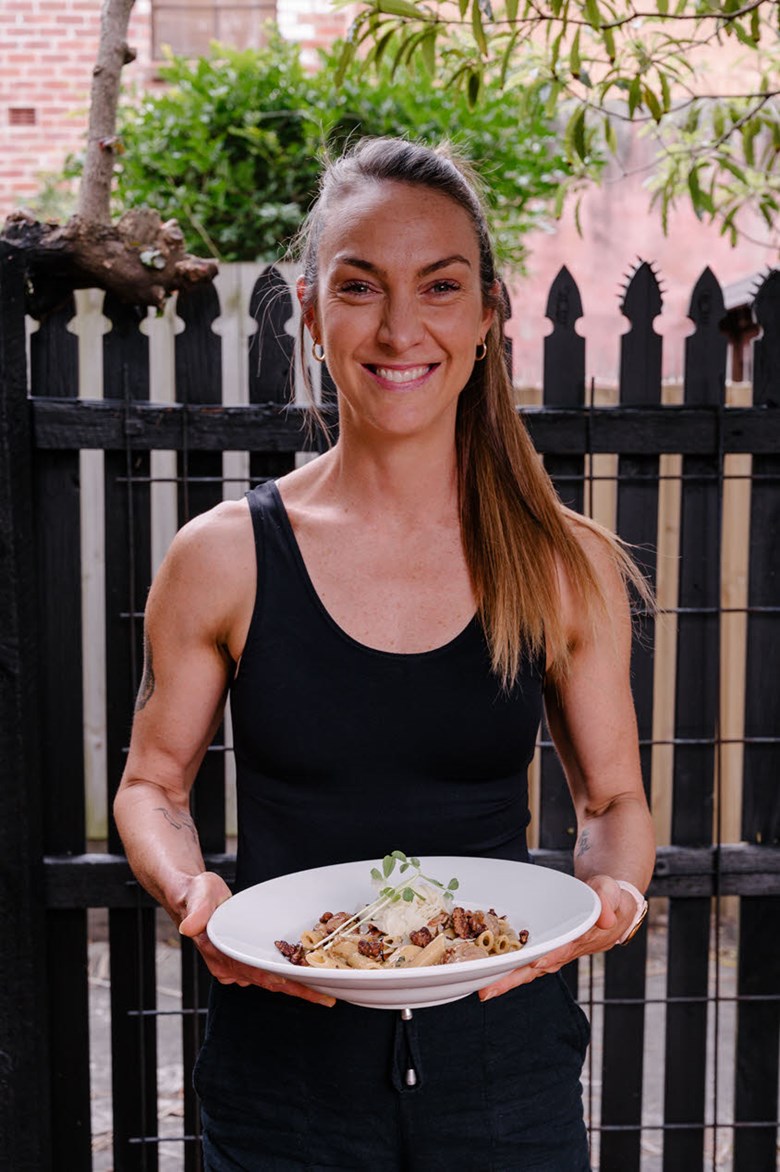 "I have worked at Goldbergs for 13 years and in that time I’ve come and gone a couple of times, but it’s a testament to Luke that so many of the staff have worked here for so long. Nyoman, who is our Balinese chef, has been here nearly 12 years, he’s incredible, whenever there’s a curry on the board you know he’s made it, and it’s just banging every time."

"Richard the night manager, who everyone knows, he’s been here for more than 20 years and often gets mistaken as the owner. Richard worked back in the day with Tony and he’s been the constant."

"It’s a great place to work, we have a big team and it’s massively diverse, currently we have 15 on my kitchen roster, which brings that diversity of flavours into our food." 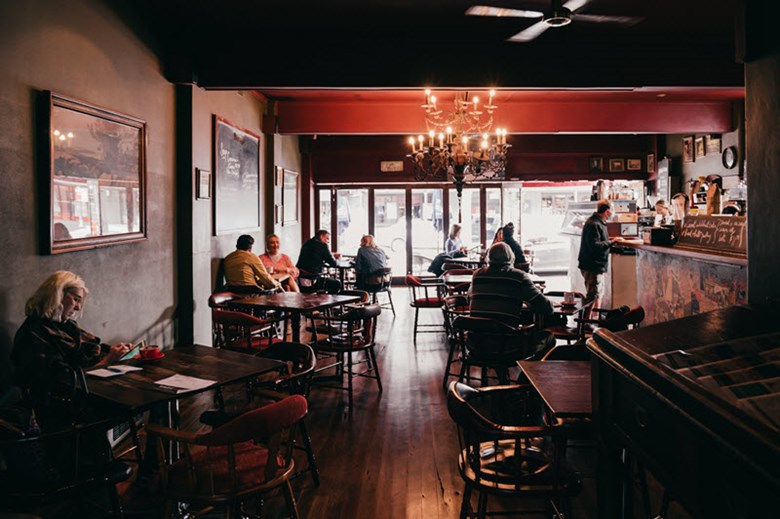 There have been a lot of cafes that have come and gone over the last 25 years but Goldy’s has stood the test of time, and in the crazy times that we're living in at the moment we take some comfort in the words of Luke, that 'we’re still here and we always plan to be.'