If it’s not the colourful branding out the front or the flamingos by the door, it will be Glitch’s coffee scent that will entice you in.

Opening in early January 2018, Culture Club had a quick face-lift following the pair's purchase of the space in late December.

All that hard work paid off with their eclectic, 80’s vibes cafe. 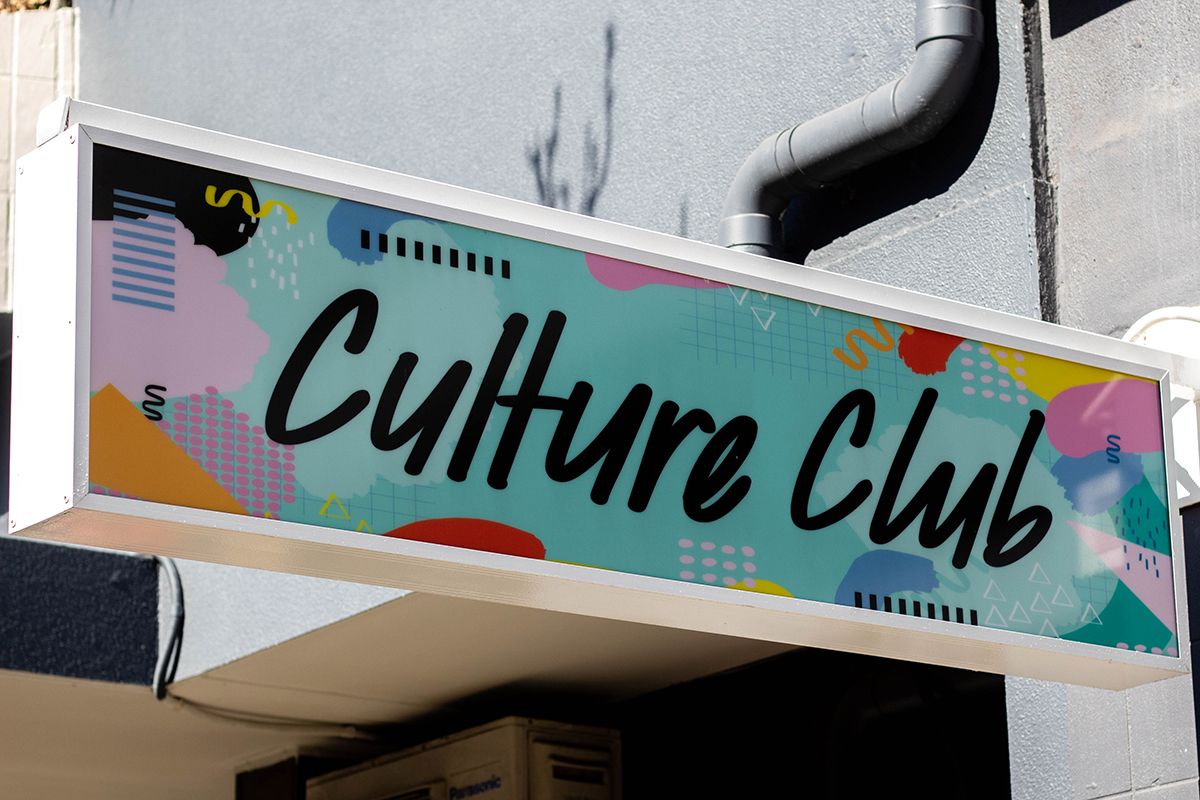 “Originally, when we kind of started designing everything. We wanted a bit of a retro/80’s feel, and we also needed a name that didn’t necessarily mean ‘cafe’…we needed something that was fun, and we both really enjoy music and Culture Club is a name of a band but also it's native and it’s fun.” 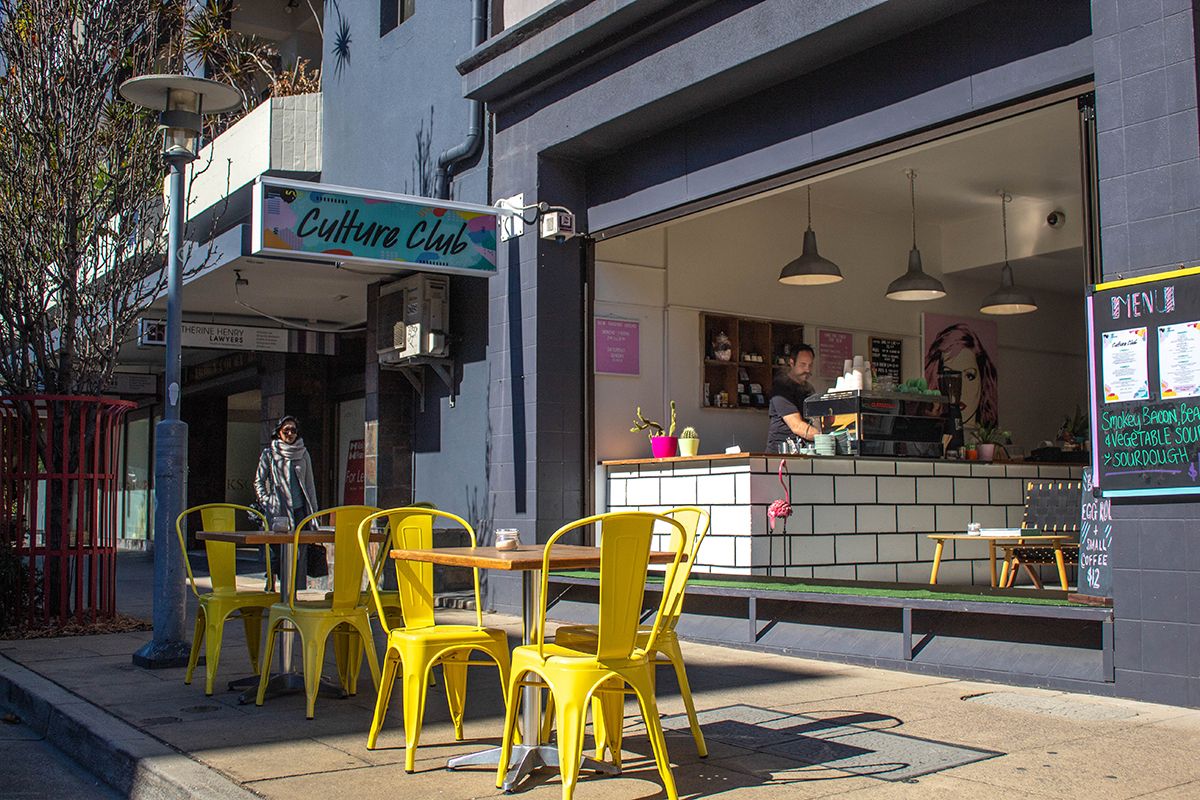 Owners Lauren and Pietro, have extensive experience working in the hospitality industry, with Pietro currently studying commercial cookery; the pair decided it was time to take a break from Sydney and expand on their hospitality dreams.

Some might say that the pair opened up at the hardest time for hospitality businesses in the city, but they’re remaining positive!

“Well, we’re still open! And I honestly think things will only get better from here!” 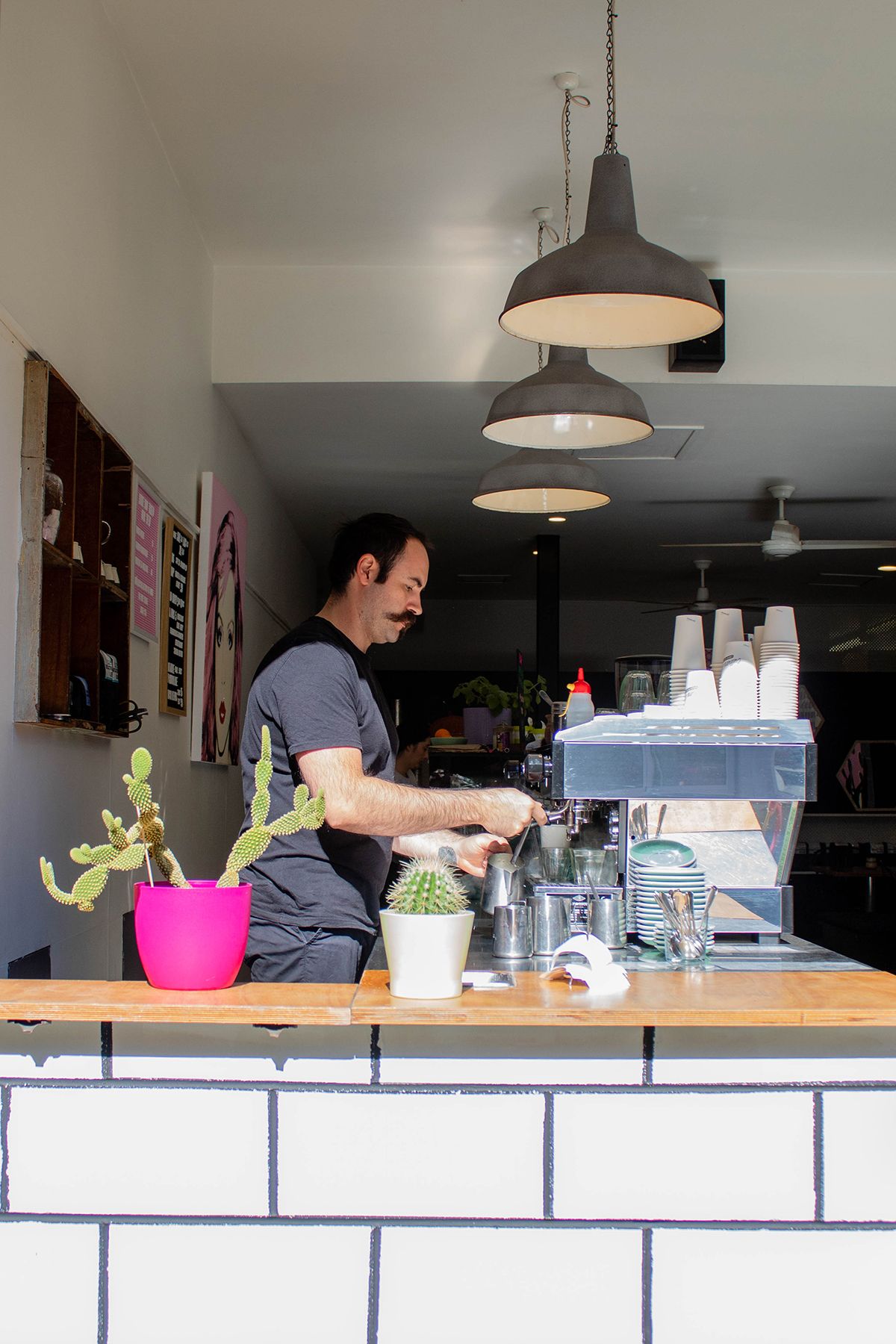 Could this be Newcastle's best coffee?