The New York styled speakeasy is back open

After an almost four month hiatus, the secret bar is back! With the venue having a major spruce up with some new additions; think new lists, new offerings, new seating areas but the same old good drinks and good vibes.

Dark and sophisticated, it's cocktail hour! Prepared to be wowed by Coal and Cedar, this dark, sultry and slightly hard to find bar. 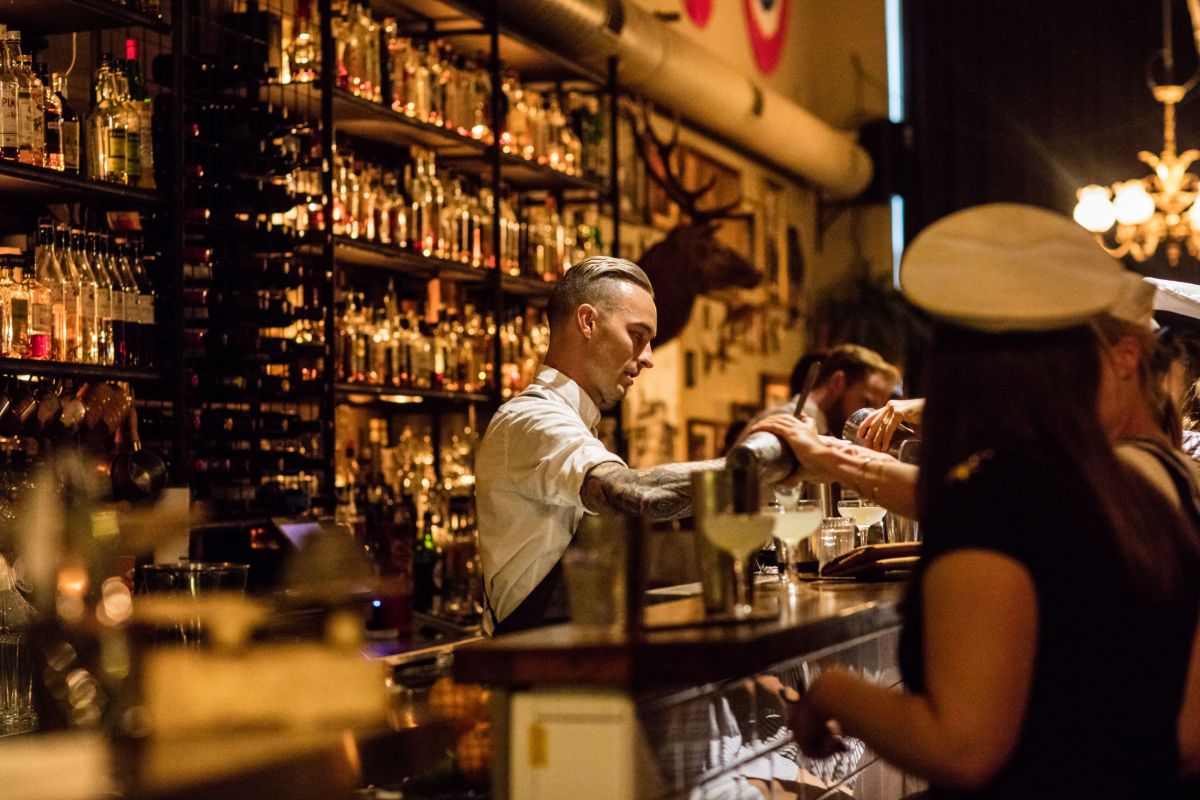 Coal and Cedar is a New York styled speakeasy with turn of the century influences. Low lighting, exposed brick, eccentric photos, taxidermy on the walls and great service, that ensures you'll get stuck to your seat.

Making a name for themselves in Sydney's with such small bars as Sticky Bar, in Surry Hills, and The Corridor, in Newtown, Ethan and Ryan the guys behind this gem have now established themselves in Newcastle and have well and truly unleashed their style and sophistication.

"Once you find us and knock on the door you will tumble down the rabbit hole into a different world, once you get there you will want to keep it to yourself."

Hunter Street is where you'll find this gem, and whilst this speakeasy is not so secret anymore, with only limited seats you may either need to get in early or be a little patient at the door.

In addition to the sleek fit out and impeccable service the guys know what they're doing behind the bar serving up the classics alongside some fresh new cocktail flavours. 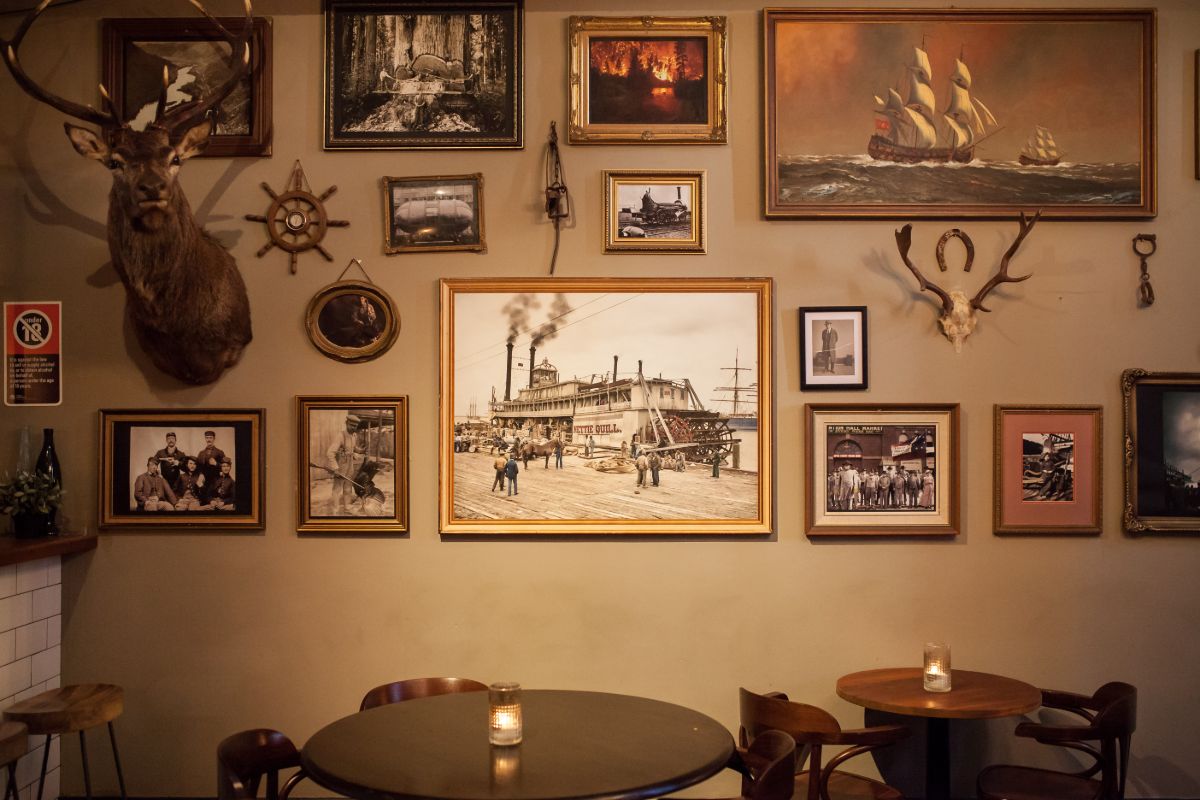