There seems to always be a new foodie destination popping up across town for us to add onto our list of places to visit, but this one opened under our noses a few months ago. Whilst its quaint shopfront sits on Beaumont Street, it’s what you can’t see that really brings on the excitement. 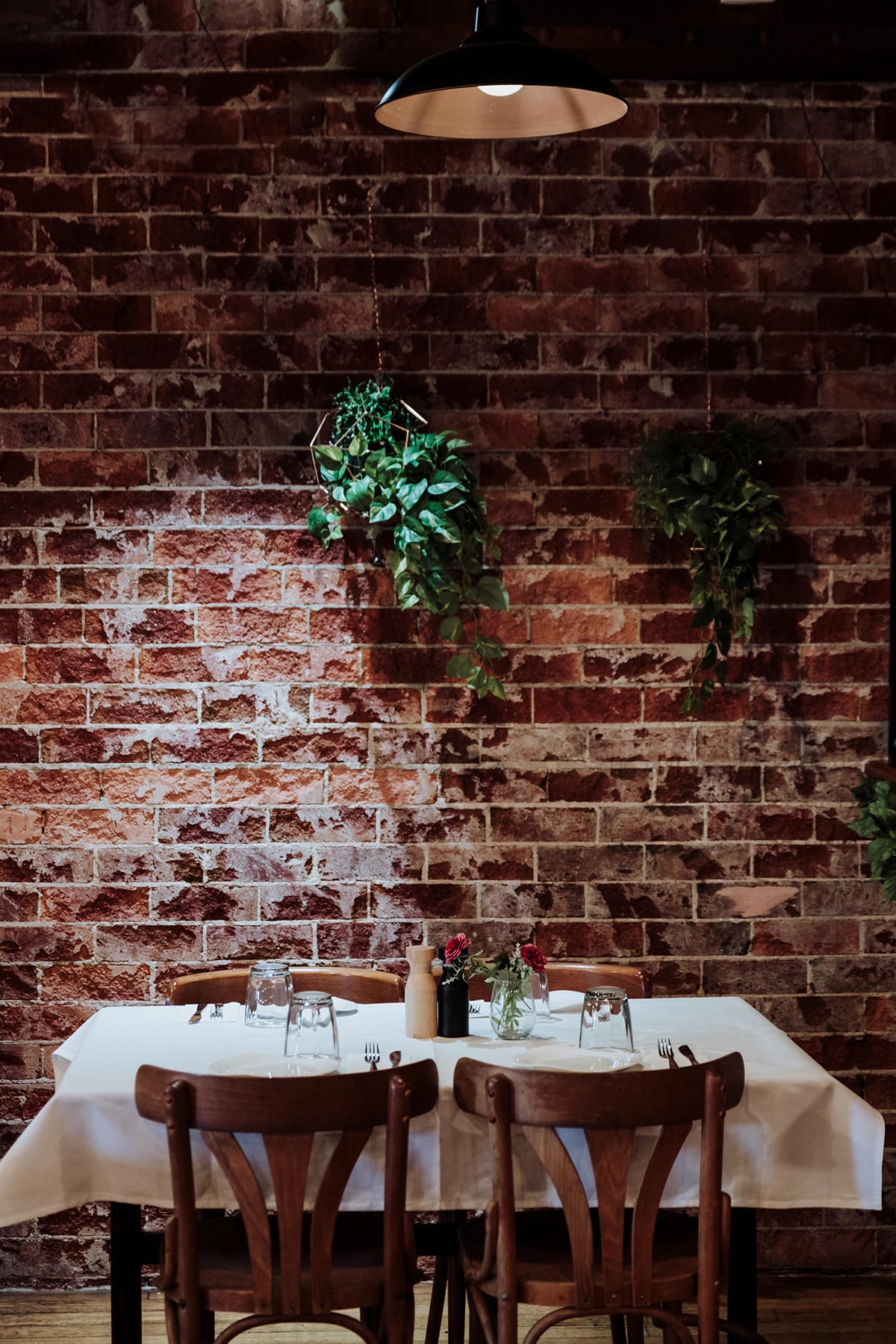 Wander down the brightly lit alley before you come to a large wooden door, upon entering you’re greeted by the smiley staff and welcomed into the modern industrial open plan space.

Brought to life by Korean chef Sunny Chae, Blooming Garden has been a labor of love and his very first restaurant. 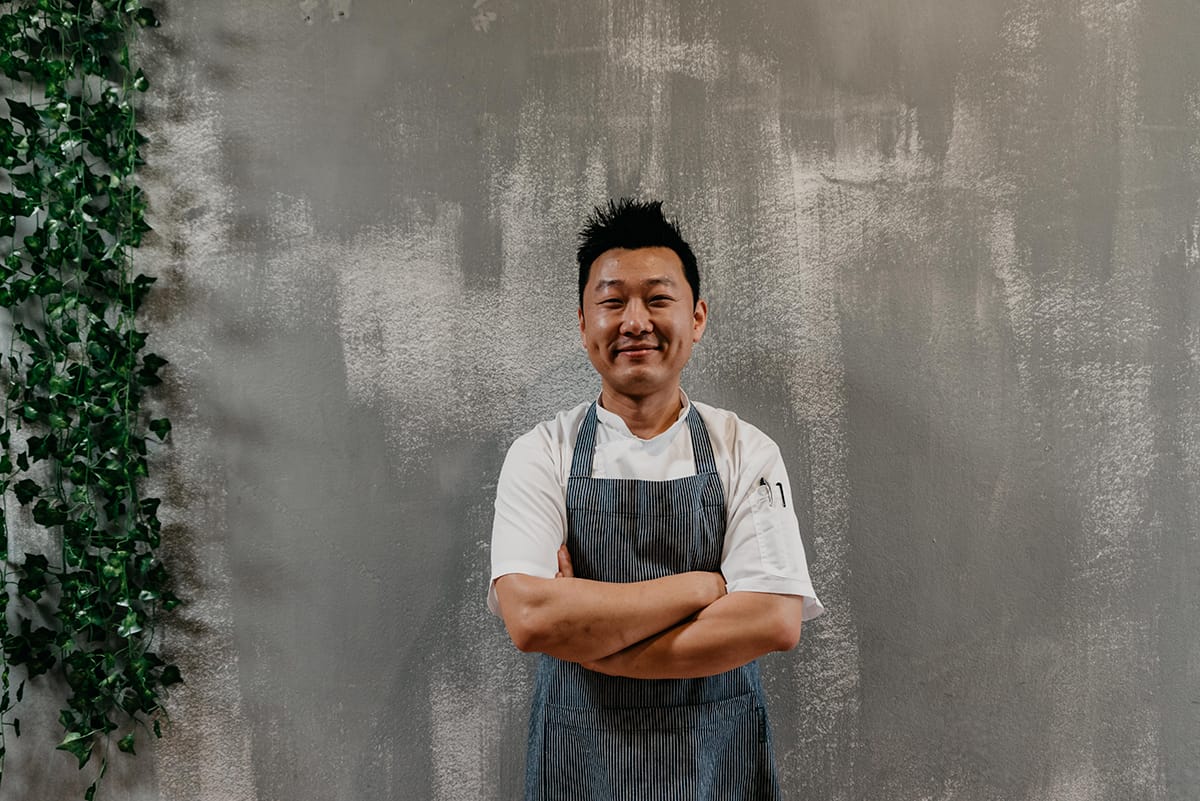 Born in a small town in South Korea, Sunny comes from humble beginnings. Growing up, both of his parents were busy working, so dinner time was always about sharing the company of one another.

“We wouldn't always gather around the dinner table, but the days we did were my absolute favourite as I knew it would be the one time our family would gather around and spend time together. 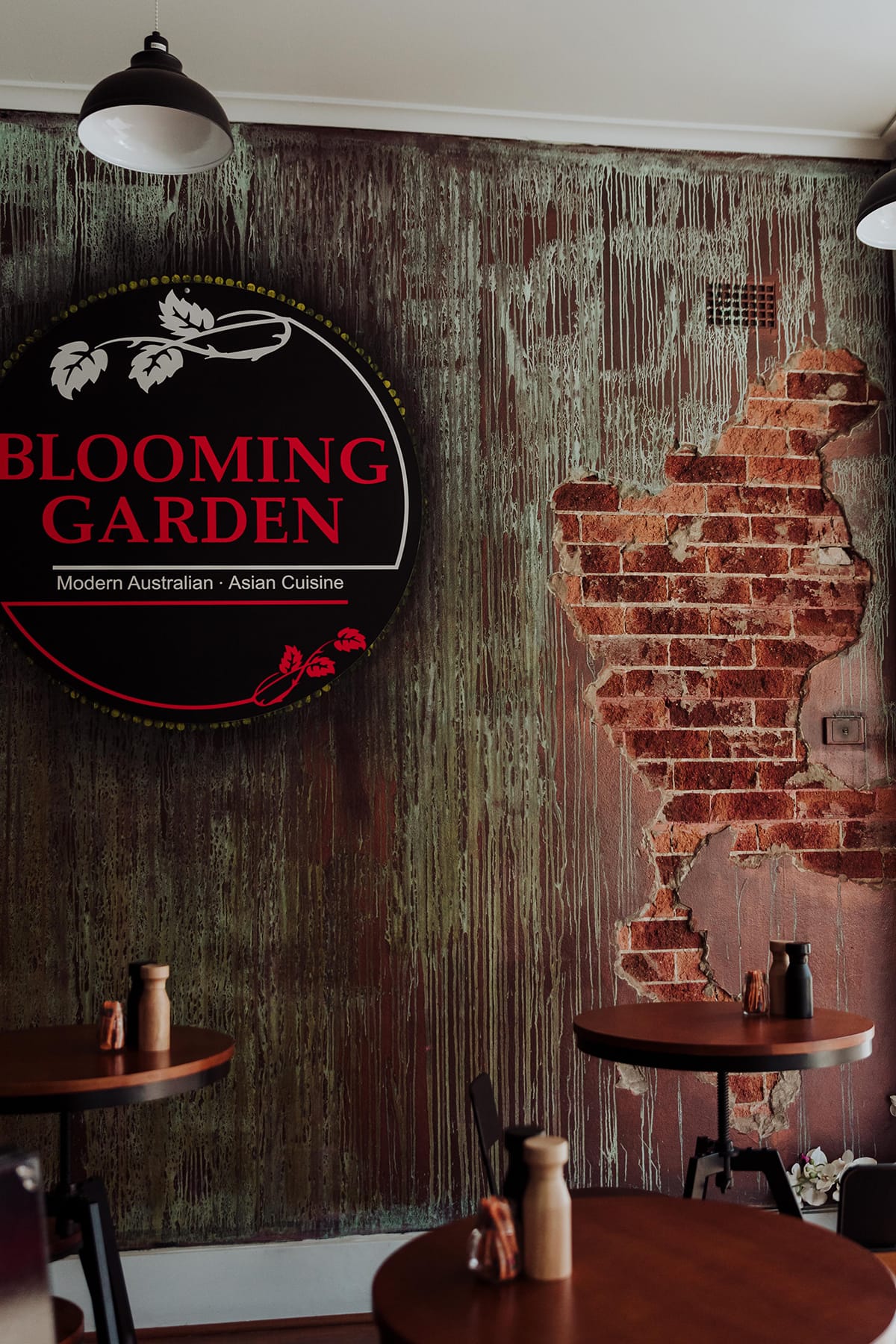 “One day, I felt the urge to contribute. I knew I had to do something. The next day evening I made an extremely simple meal. The magical thing that happened that night remains unforgettable. I learned that the dinner table is not just about having tasteful food. It was more about sitting down with the people that I loved to share the day and have conversations. The talk that we lack in modern families,” Sunny told me. 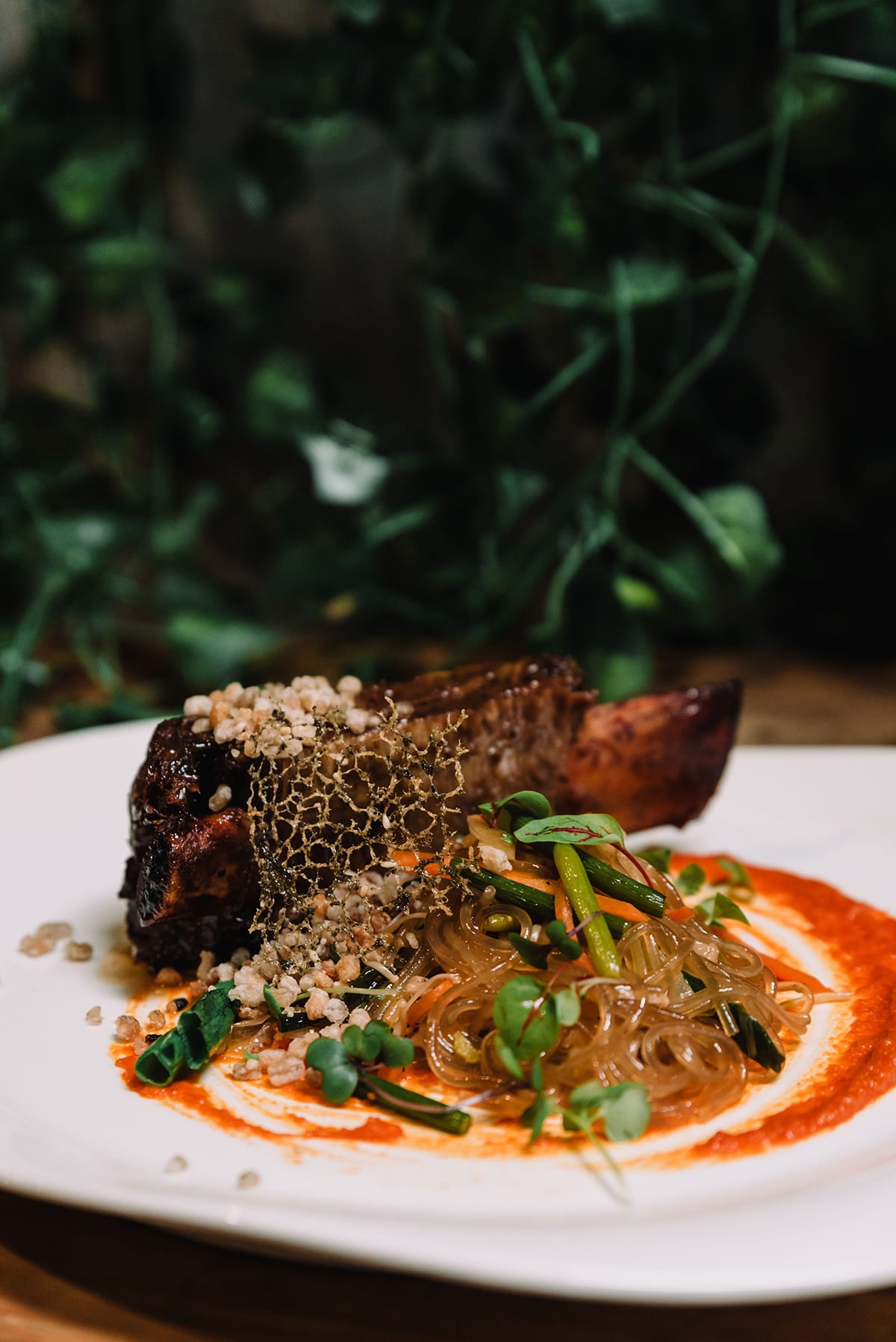 Sunny’s career has seen him from originally studying Civil Engineering in the Army, to pursuing his passion for food which has taken him to numerous kitchens across the globe in some of the hotels held in the highest regard. From a chef role at Sheraton Hotel at Walt Disney World in the states, to the Park Hyatt Hotel back in South Korea to a sous chef position at MGM Mirage Hotel back in the states.

Looking for a change in his career, he made the bold decision to jump across the pond and come to Australia, spending the last eight years on the Central Coast. 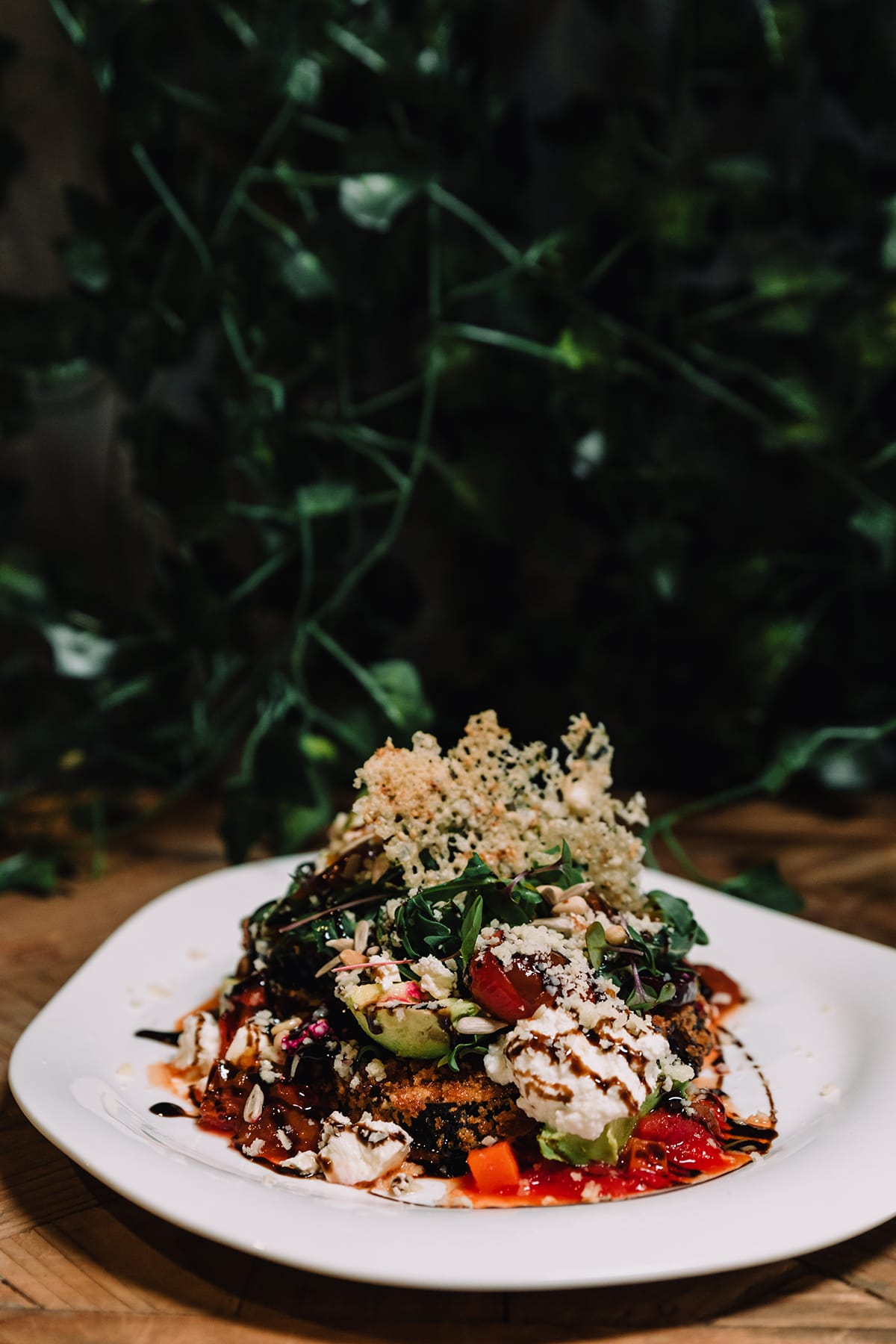 “Australia is a rich land of a variety of natural food and resources. Hence the opportunity and chance to produce better recipes are quite promising.”

So, what excites you about bringing Korean food to Newcastle?

“While some are familiar with some Korean BBQ and Korean Fried Chicken, the struggle is to get traditional Korean food on the table. This is why we chose to open a fusion restaurant carefully picking out the best of both worlds.

“For example, our Pork belly plate is a western dish at first sight - using a sous vide cooking method to keep the meat tender and contain juiciness. It’s accompanied by a special bulgogi sauce, which I learnt from my mom.” 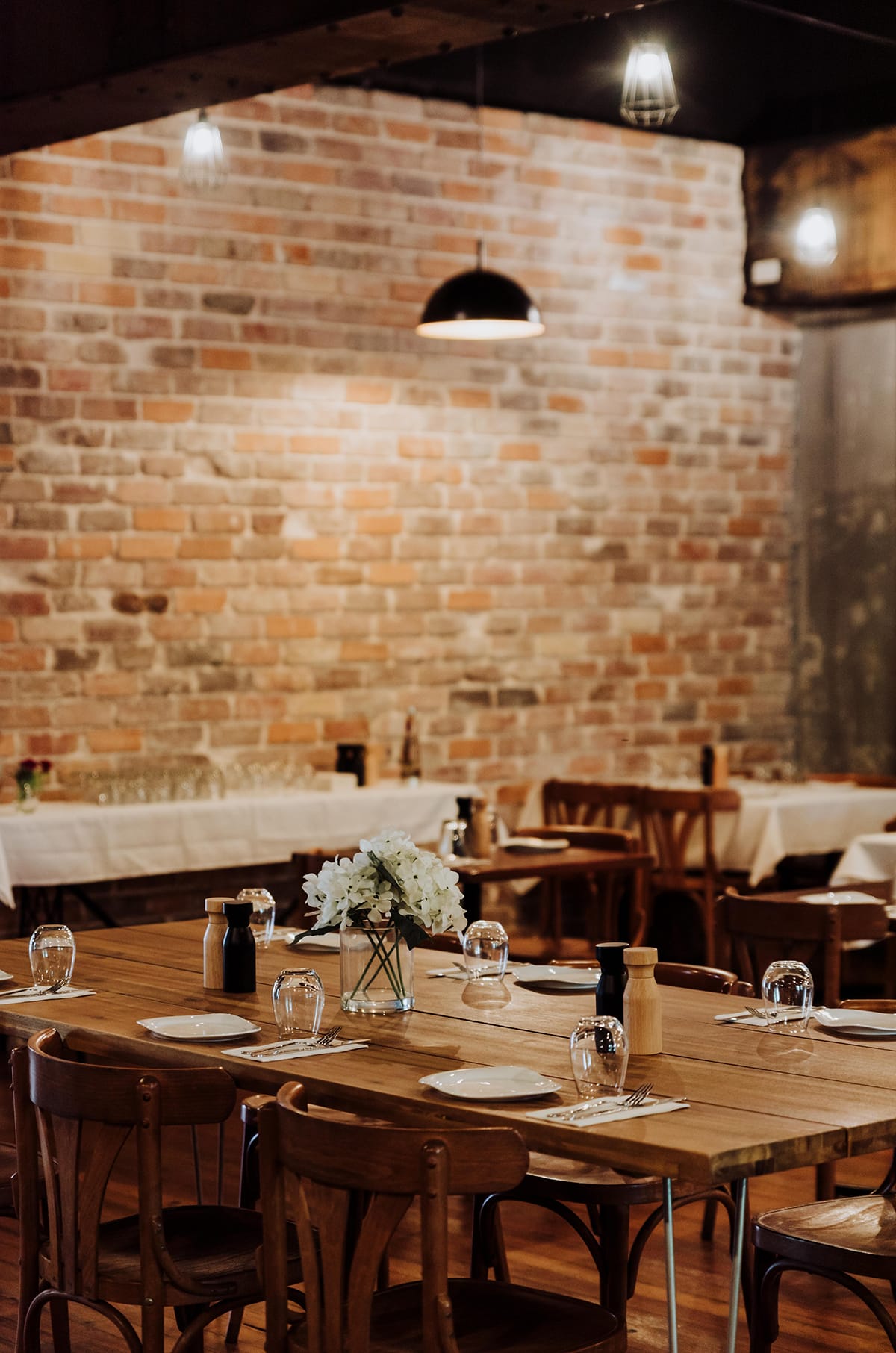 It’s easy to tell that Sunny has poured his heart, soul and insane cooking skills into Blooming Garden and we’re happy to share with you that the food is droolworthy; we can almost guarantee you’ll be heading back for more. 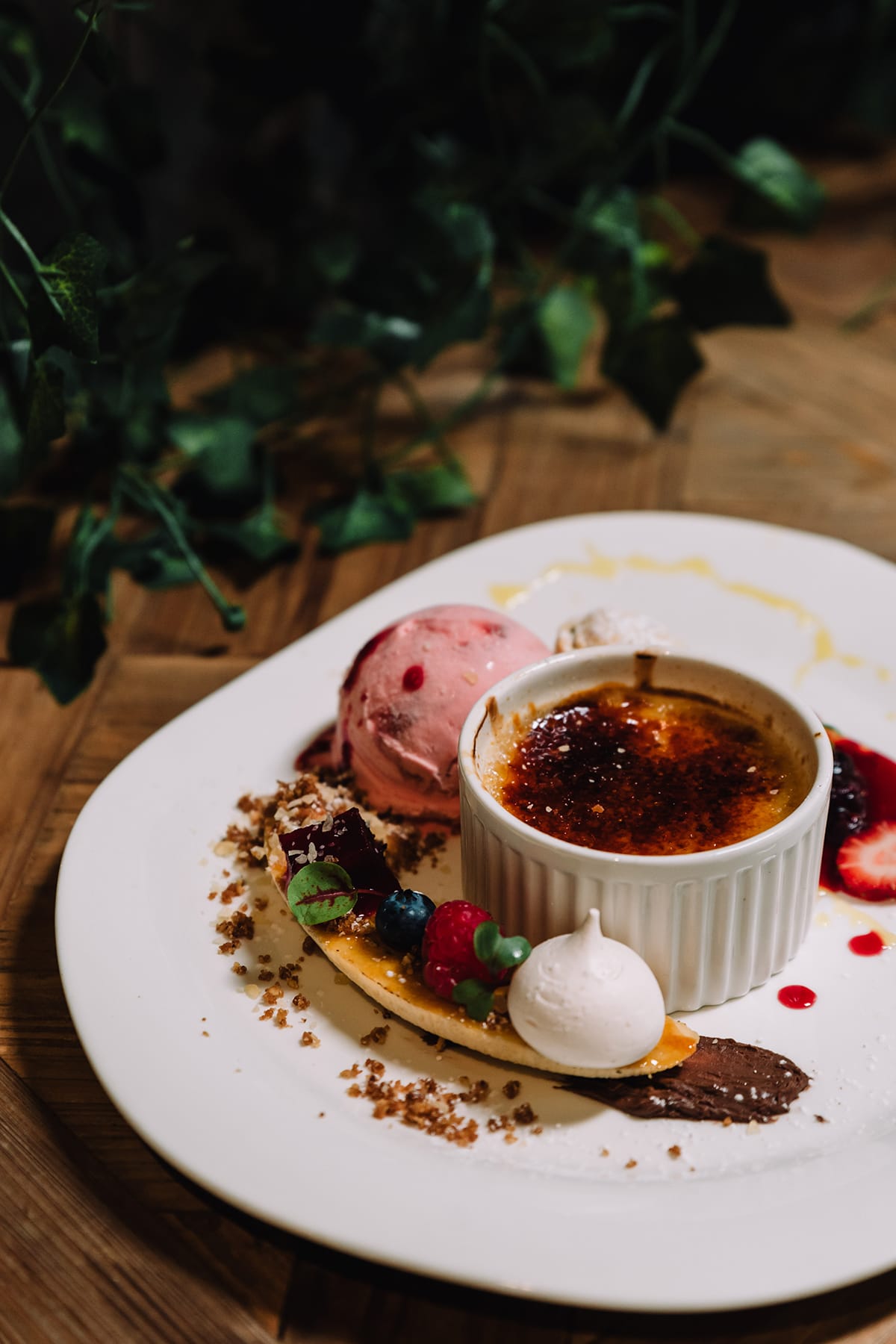 “The purpose of Blooming Garden is to bring a new experience to Newcastle and Hamilton. People are familiar with Thai and Japanese food, but not so much with Korean food.”

Go on, grab your nearest and dearest and sit down to an unforgettable culinary experience of Australian and Korean cuisines combined at Beaumont’s hidden gem; Blooming Garden.