“This closure will occur indefinitely. We ask that as a community you continue to support local businesses as best you can in these uncertain times. @baobrotherseatery at Charlestown Square will remain open as usual and are taking every necessary precaution to ensure the safely and wellbeing of their customers and employees. Please also stay tuned on our social media pages as Bao in the Burbs will be back sooner than you think!” - After Dark Instagram

Since 2015 the Bao Brothers have been bringing to Newcastle their classic and contemporary Asian style cuisine. Introduced via their market pops before moving into the Bao food truck, their legion of fans followed their every market move prompting a more permanent home at Level 1, 701 Hunter Street.

Now, with the Eatery taking a short hiatus, all the action has headed upstairs with the Bao Brothers inviting you take a seat at - After Dark. 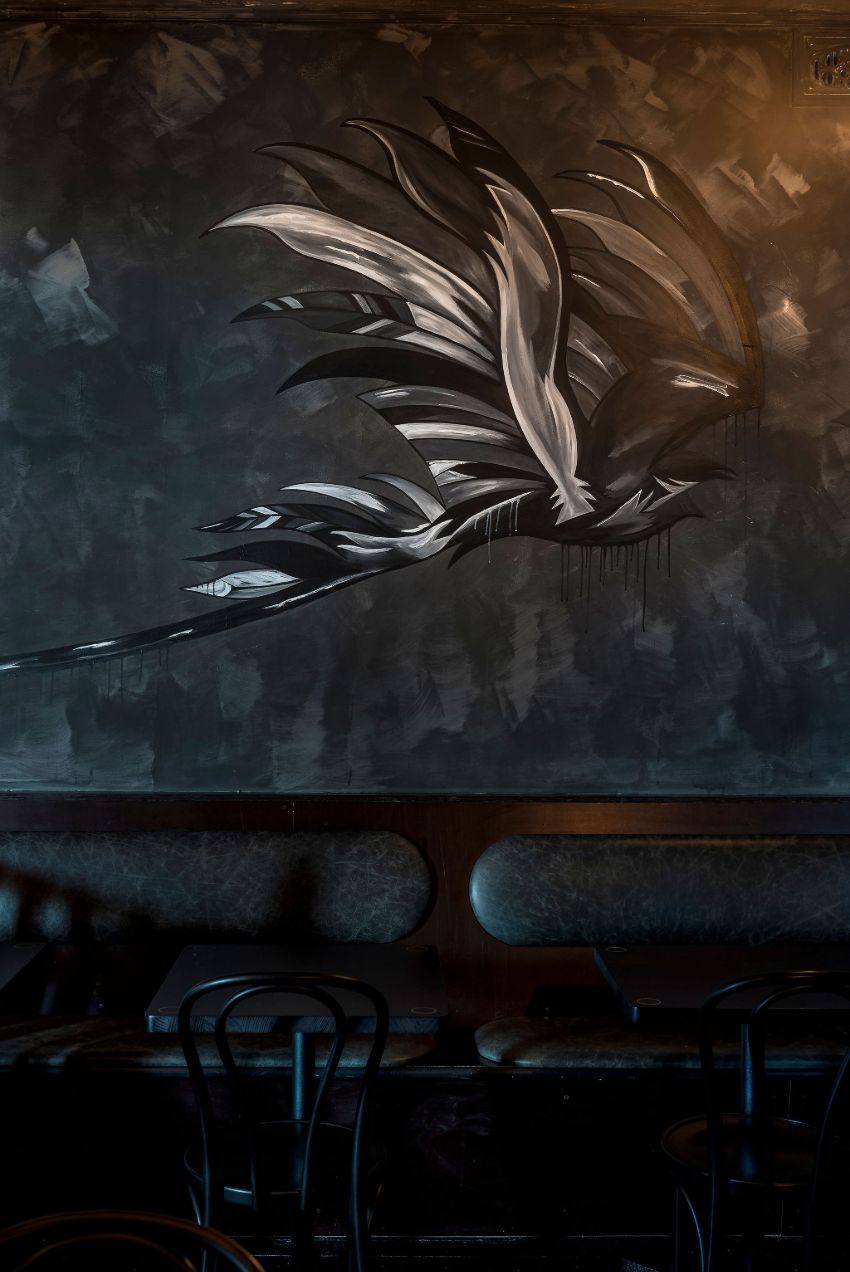 A complete contrast to its downstair neighbour, the dark and moody interiors bring a completely new direction to the dining space, however the Bao Brothers flavours are as present as ever, along with a whole lot more.

Dave Griffin, Nathan Martin and Head Chef James Mulholland still head up the core team, with Dave giving us a bit of a run down on what After Dark is all about,

“The concept is contemporary Asian, there’s not just one style of cuisine, and a big emphasis is on the sharing style dining experience, so you can order a couple of snacks individually and then share the small plates and some of the larger dishes.

“The best way to describe After Dark is that it’s a restaurant version of the Bao Brothers, we wanted to be approachable and not too expensive, somewhere you could come regularly rather than just on special occasions.” 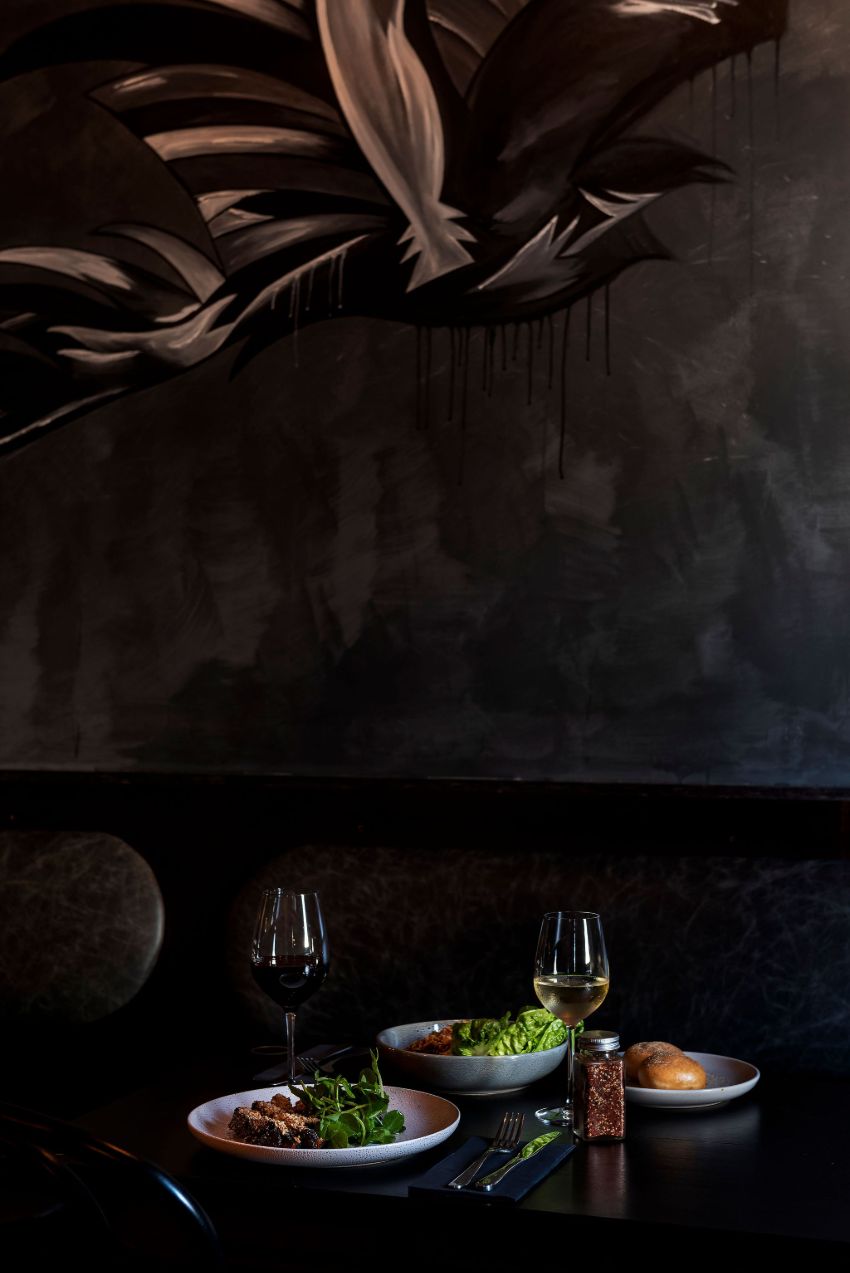 James adds “The menu plays on the classic Asian dishes as well, the food's fun and it’s approachable.”

“We like to take classic Asian style dishes and put our own spin on it, like the Larb Salad, which is classically a meat dish but we use the cauliflower as the mince, but still having elements of Bao across the menu. We’ve always had the doughnuts, it’s the same dough, but now they’re a savoury mushroom doughnut.”

“The main thing was we wanted to cook food that was delicious, that people want to eat.” 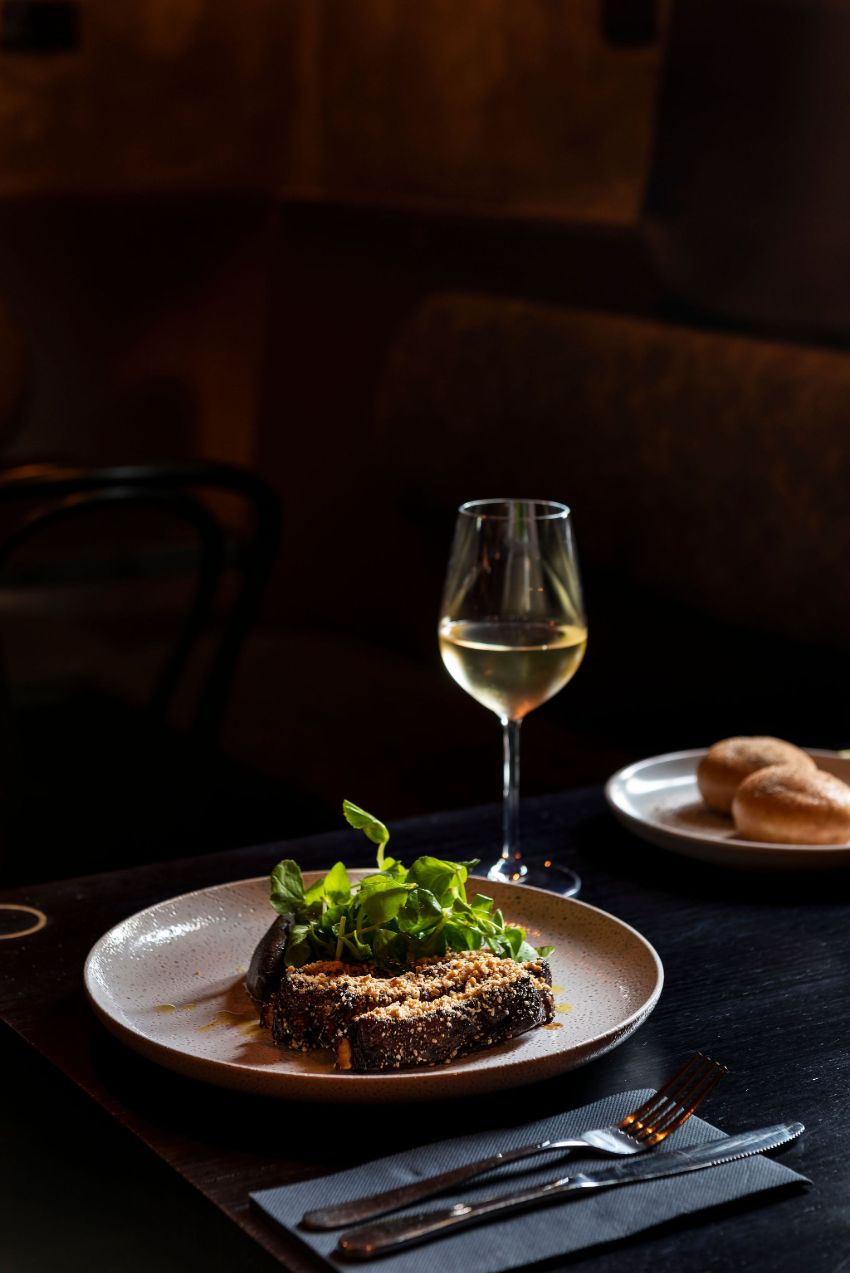 Aside from the dramatic interior and extended menu another noteworthy addition is the drinks menu, and those cocktails.

The Thai Lady is insane, featuring Grapefruit Gin, Chartreuse, Spiced Orgeat, Matcha, Egg White and Lime, it was a cocktail experience like no other and one we would gladly put on repeat.

A new focus of the restaurant Dave explains, “The guy who designed the cocktail menu is amazing, he’s competed in a lot of competitions around Australia, and worked with a lot of very high level bar tenders, and that’s one of the things we want to become known for, very unique cocktails and mocktails.”

If wine's more your thing you won't be disappointed, it's an impressive line up, with a strong focus on Australian labels including a couple of locals from the Hunter Valley. 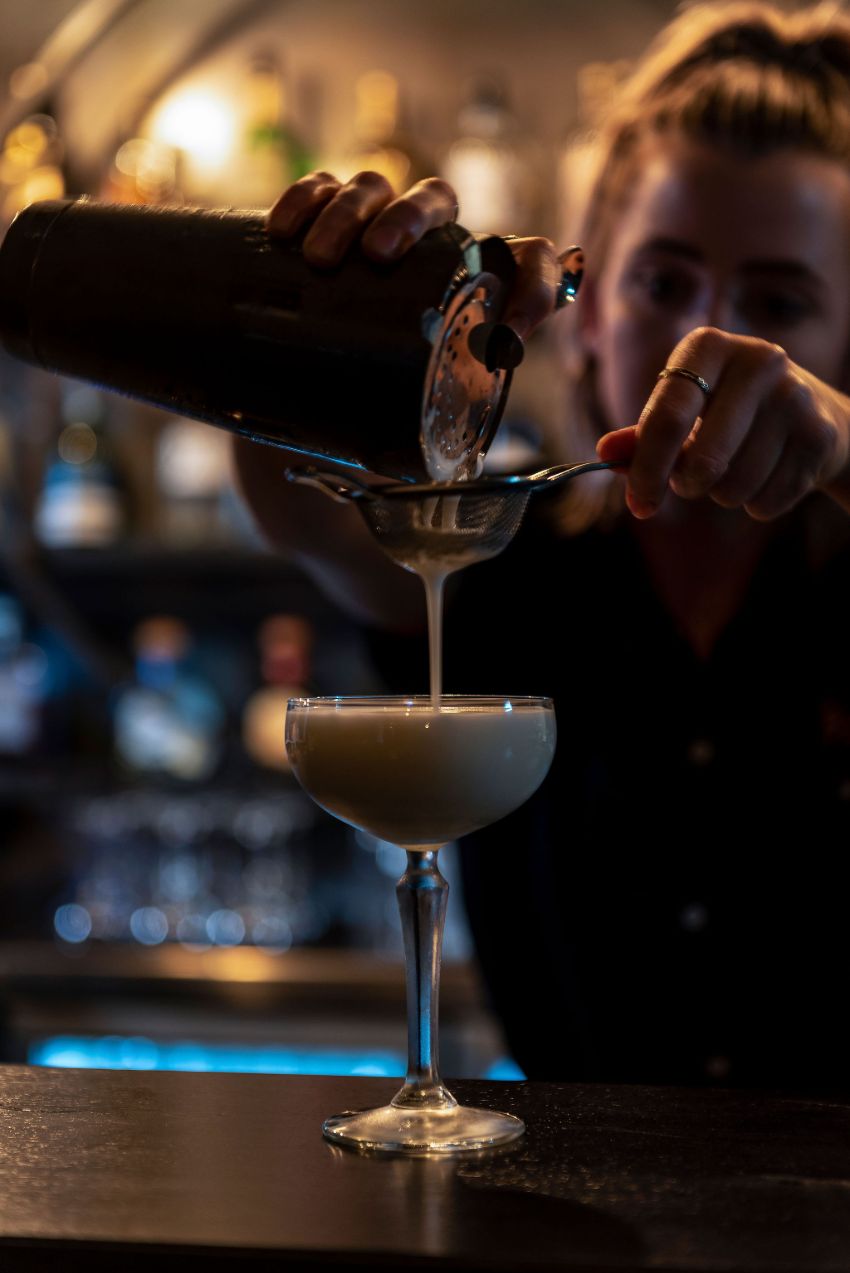 So with After Dark now happening, what’s the plan for downstairs and will the Eatery be back???

Dave says, “We will do something downstairs eventually, we’ve got some ideas on how we’ll use that space, but first we want to get upstairs busy and we also have another project, Bao Brothers 2.0, in the works which will be opening at the end of 2019.” So stay tuned, more news on that coming soon. 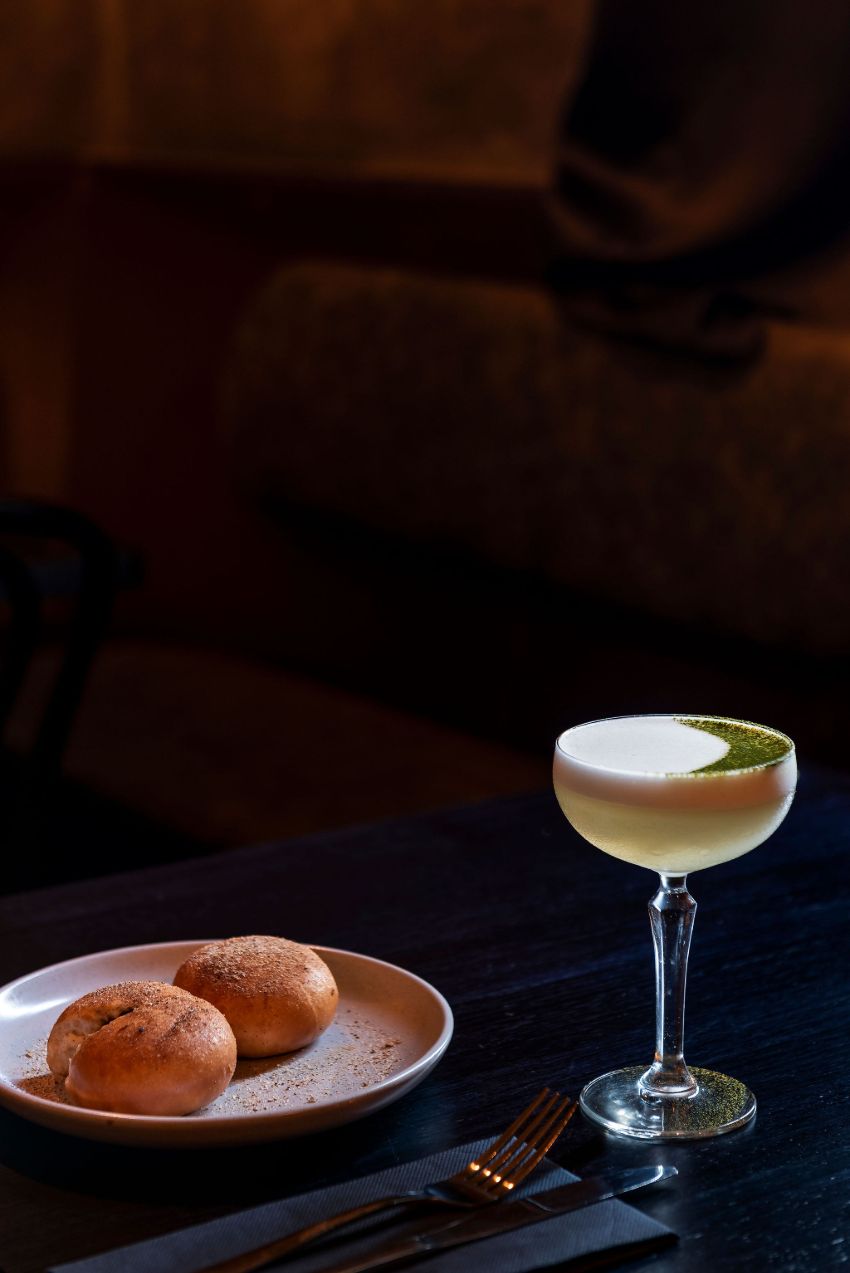