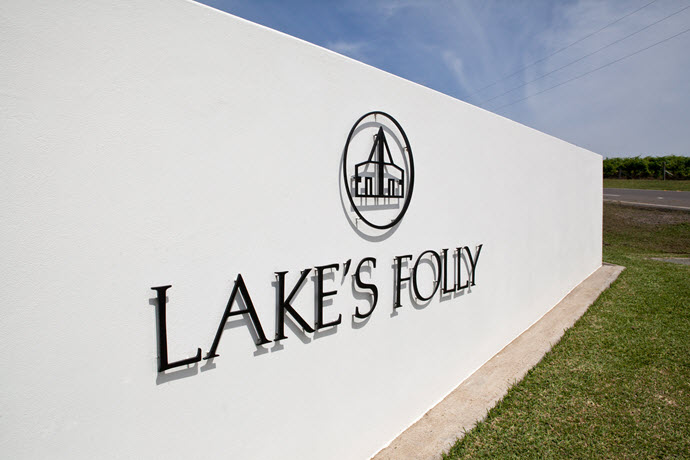 When planning your trip to the Hunter Valley there are a few things you should consider when deciding which cellar doors to visit. There are the wines (obviously) and the atmosphere, the views and the restaurant that’s attached. Then there are classic cellar doors such as Lakes Folly whose history is worth the journey alone. 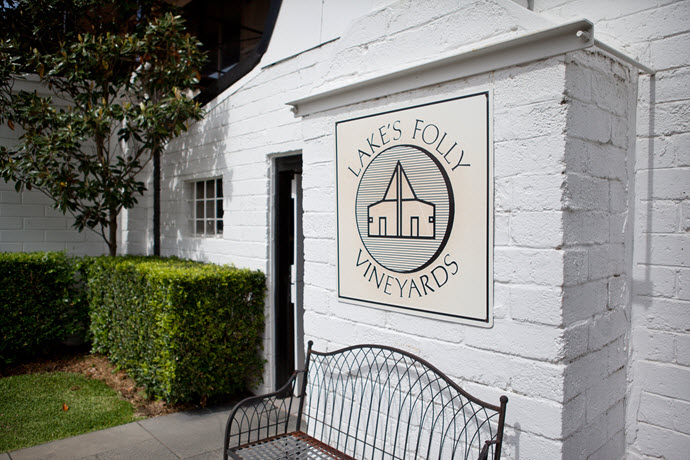 Established in 1963 by Doctor Max Lake, after he unknowingly had a bottle of Hunter Valley Cabernet. Max fell so in love with the wine and hence the Hunter Valley, that he travelled to the area to learn more.

Considered to be Australia’s leading hand surgeon, at the time Max knew little about the wine industry but went ahead digging a series of holes to test the soil and mentioned to the locals: Perc McGuigan, Murray Tyrrell, Doug Elliott and Len Drayton what his intentions were. 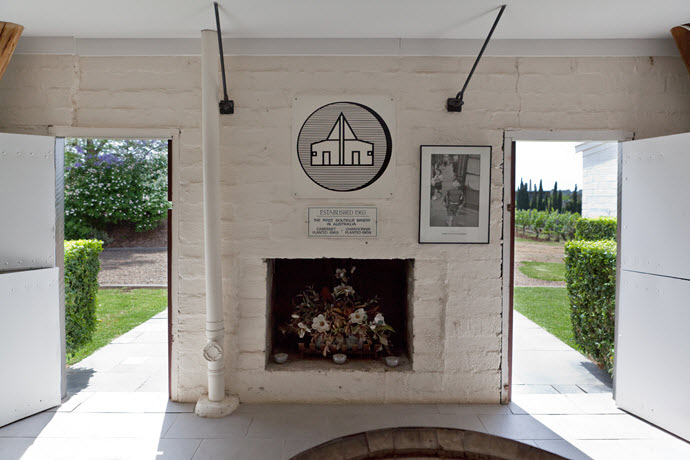 Max decided on the Lakes Folly site, which was called Chicks Hill at the time, even though the land had never had grapes planted before, it had everything going for it. The perfect red soil up on the hill, an alluvial flat on the inner creek bed, perfect for white wine, and a south easterly slope. Basically, it ticked all the boxes. So Max purchased it off the Tyrrell family paying 42 pounds an acre, and went on to invest all his time, effort and resources into creating Australia’s first boutique winery.

Rodney Kemp, the present day winemaker at Lakes Folly goes on to explain,

“All the locals at the time said ‘far out, have you heard about this guy’, cause at the time Dr Lake was Australia’s leading hand surgeon. So this was an incredibly interesting, driven character who just happened to create one of the icon wineries in his spare time. He’s an amazing individual.”

Initially planning to make only the one wine, a few years later he returned, planting Chardonnay.

“He was a lover of champagne and with good champagne you can make what’s called a Blanc de Blanc, which is just from Chardonnay grapes, so he thought right, I love Chardonnay so I am going to plant Chardonnay, and so he planted Chardonnay, but he stuffed it up. He left if too late and it was too ripe to turn it into Champagne so he turned it into a Burgundy style, or Chardonnay style. And he said that he worked out that from the sale of that production alone he could make that much money that he could afford to bathe in French Champagne, so the concept of the Champagne went out the window.” 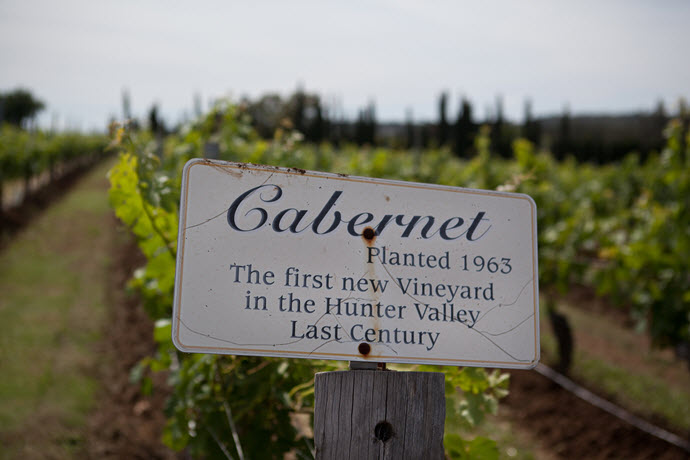 The name itself, Lakes Folly, comes from how everyone at the time said that this Max guy was a fool, a Pitt Street farmer, who had never worked in the wine industry and wouldn’t know anything about what he’s doing. Dr Lake’s response to this was,

And so from then it became Lakes Folly and as they say, the rest is history.

Lakes Folly is now the third most collected wine in the country alongside Grange Hermitage and enjoys a very loyal following with much of the wine pre-sold even before release. Making around 1,000 cases of Chardonnay and around 3,500 cases of a Cabernet blend per annum the demand for Lakes Folly is so great that the cellar door itself usually only opens for around 6–7 months of the year. When the cases are gone Rodney says, “we just hang a little sign out that says ‘Come back next year’”. 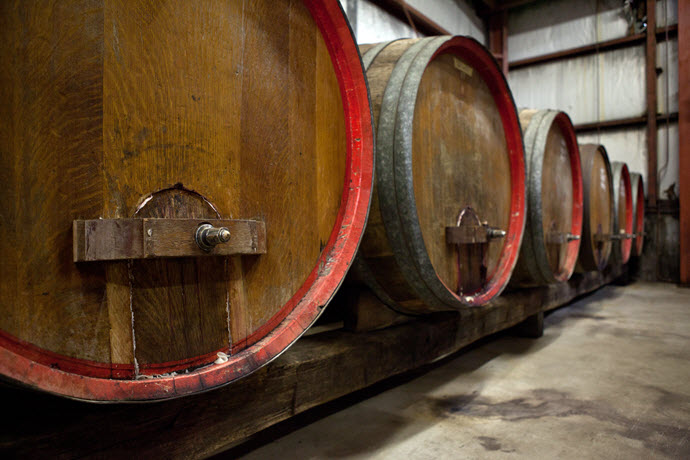 Even with an ownership change in 2000, now owned by Peter Fogarty, which also coincided with Rodney’s appointment as winemaker, little has changed from the early days. Talking with Rodney you get the sense that he doesn’t see his role as a job but more of a passion project and is well aware of how fortunate he is to have been brought into the Lakes Folly family.

What differentiates Lakes Folly from most other wineries is their philosophy, that being an estate philosophy where everything is grown, made and bottled on the estate. It’s a holistic approach and whilst could be seen as being a little old school, there’s no doubting that this philosophy works.

Hopefully on your next visit to the Hunter Valley the Lakes Folly gates are open for a tasting.