The popular franchise was originally born in New York and now boasts over 900 restaurants in 60 different countries around the world. TGI Fridays has opened its eleventh Australian restaurant in Green Hills. The brand new restaurant's design concept is unlike any in the area, created by a Spanish design firm named, Livit.

The restaurant's décor is reminiscent of its New York heritage, with round booth seating and the high bar design, where customers are also able to dine. 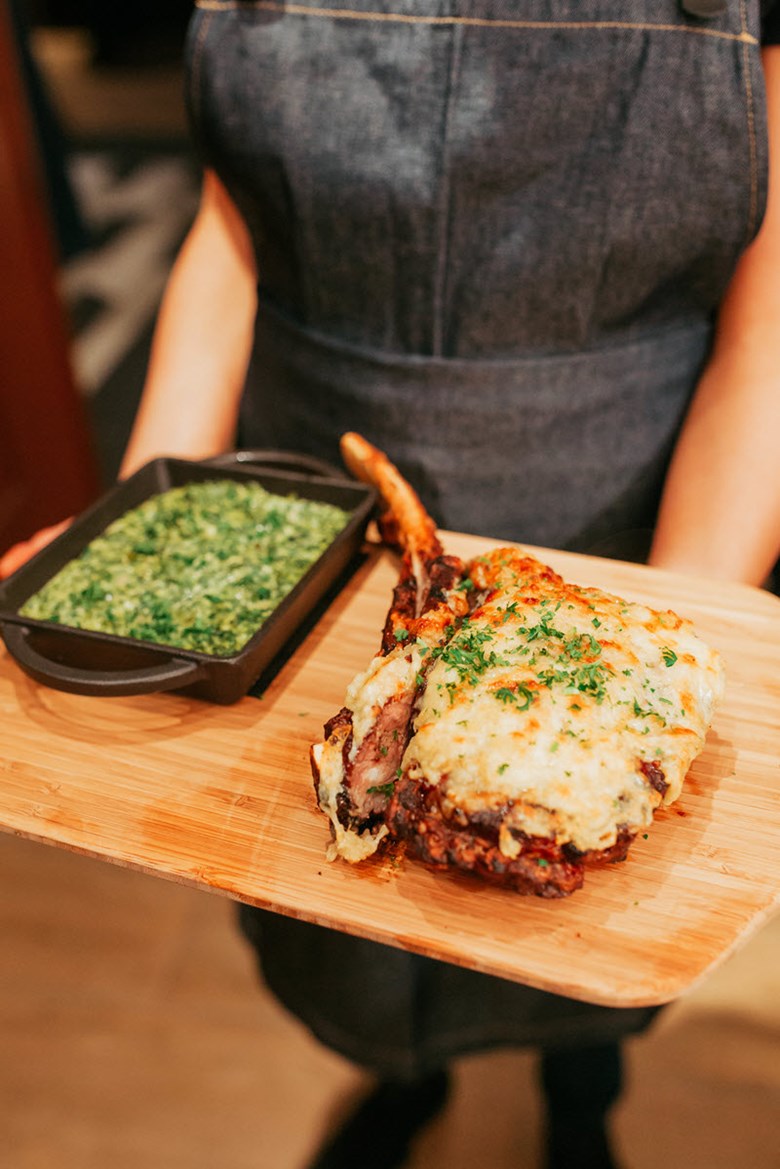 The Green Hills menu is the first of its kind in Australia, boasting more share plates and a few new cocktails. 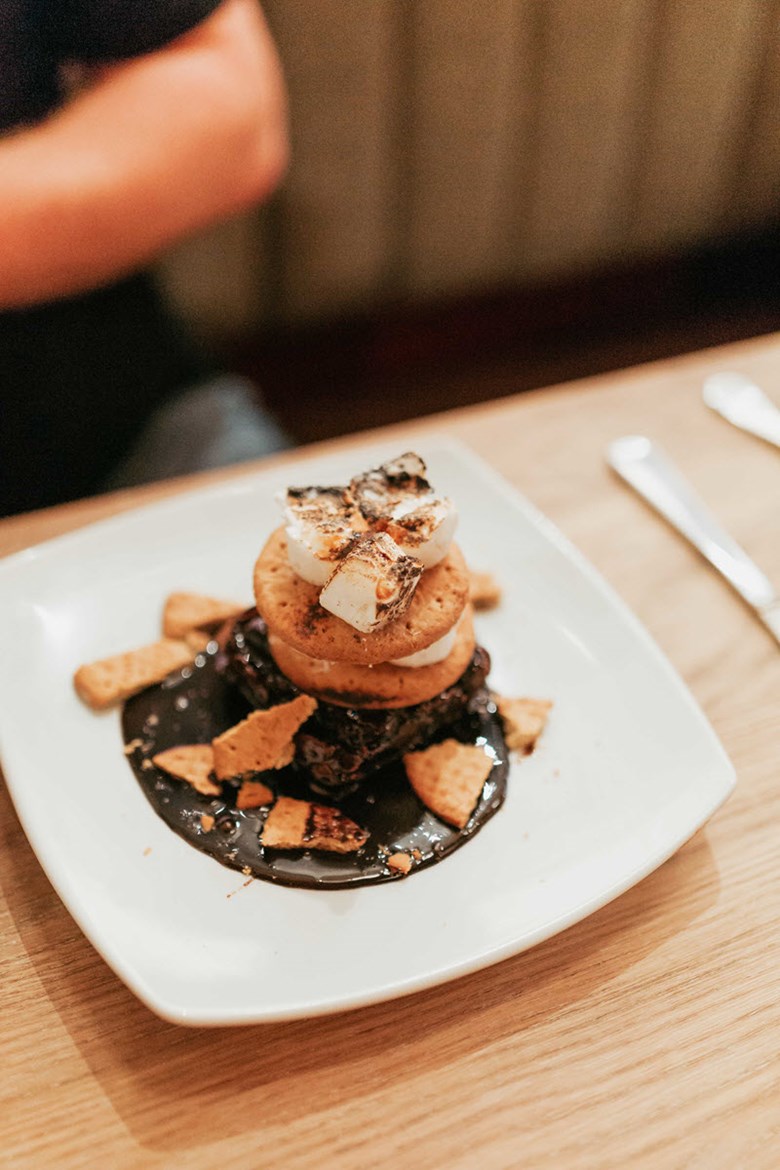 The extensive menu incorporates local produce and has something for just about everyone, including vegetarian, vegan and gluten free options. Ranging from entrée to dessert and everything in between, the menu even has a Mexican section. 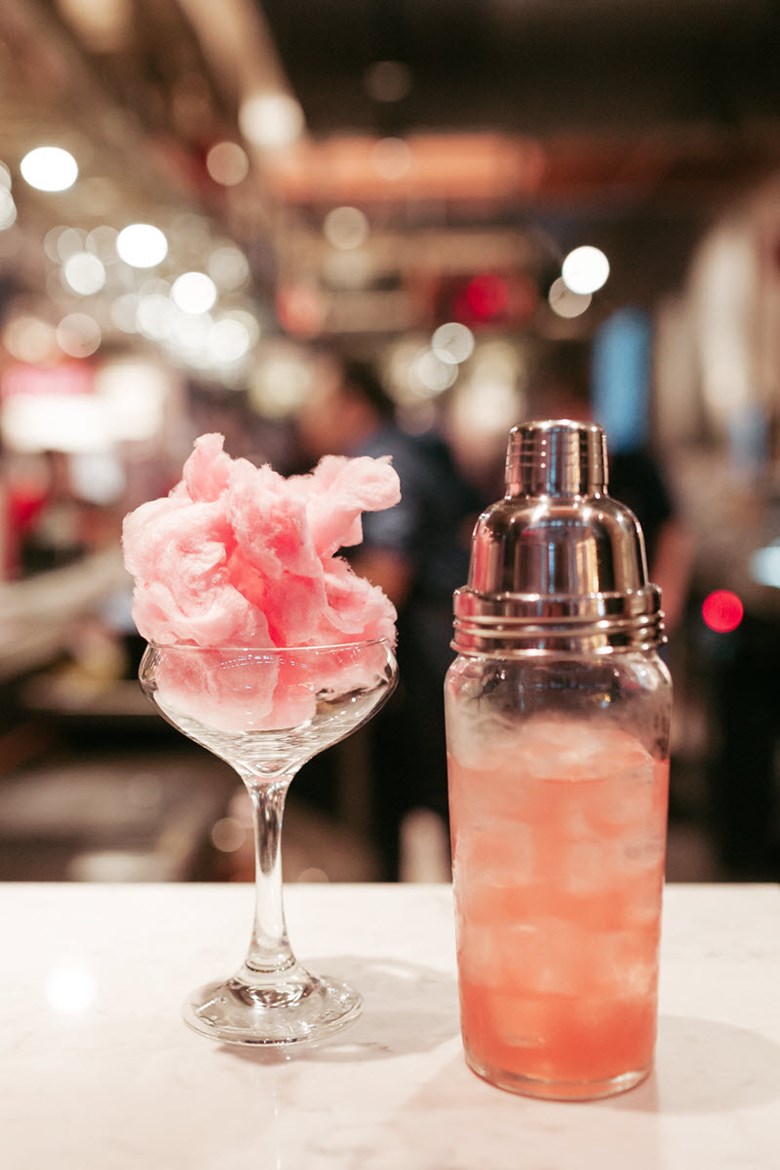 They haven’t left any member of the family out; the kids are taken care of with a number of different meals to pick from and a healthy option to swap the side of fries for carrot or celery sticks.

Whether you’re taking the whole family or just yourself for a cocktail, this unique experience is not to be missed. 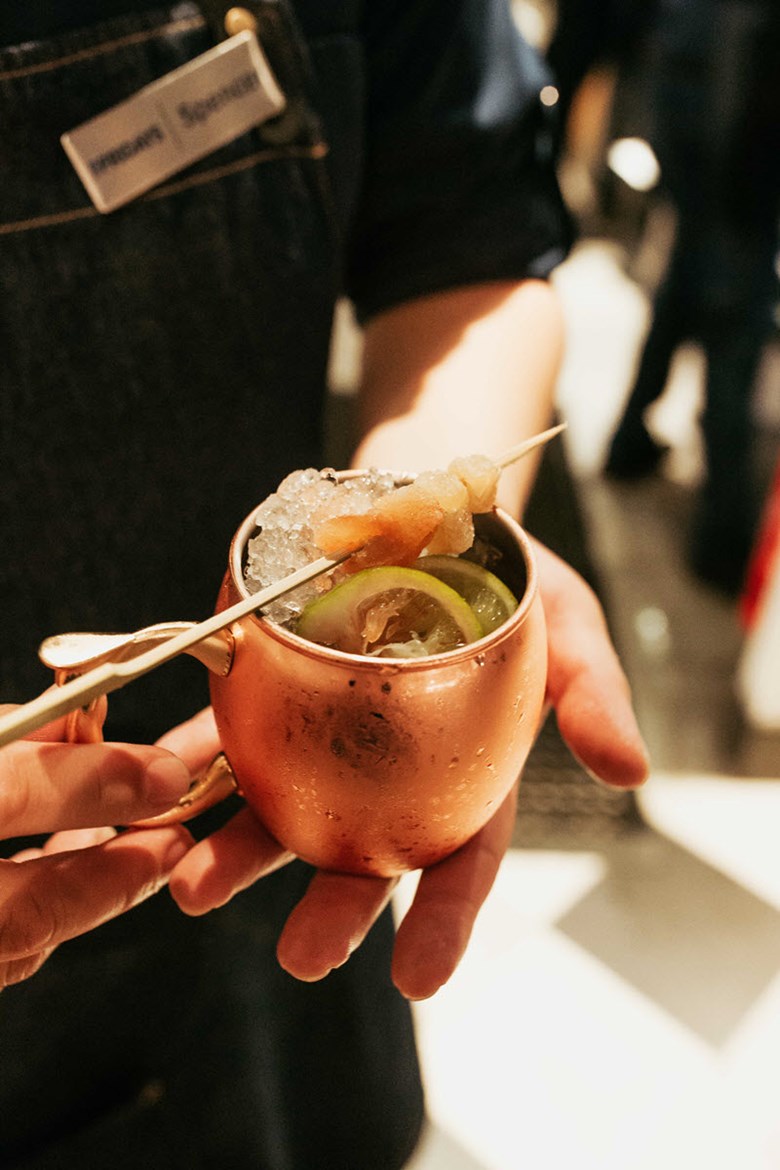