The Hunter Valley Smelly Cheese Shop has become a mecca for lovers of all things cheese and antipasti. Owner Tony Drice first opened the doors to Smelly, as it's affectionately known by locals, in 2005 at Pokolbin Village. The need for cheese ensured the site quickly outgrew itself and in 2009 a sister store opened down the road at the Tempus Two complex. 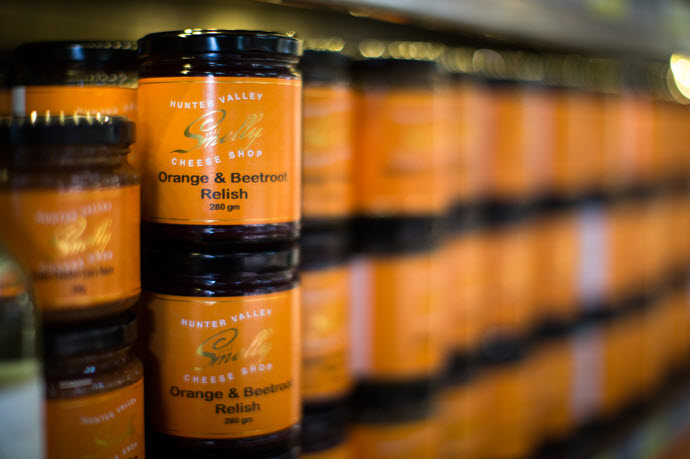 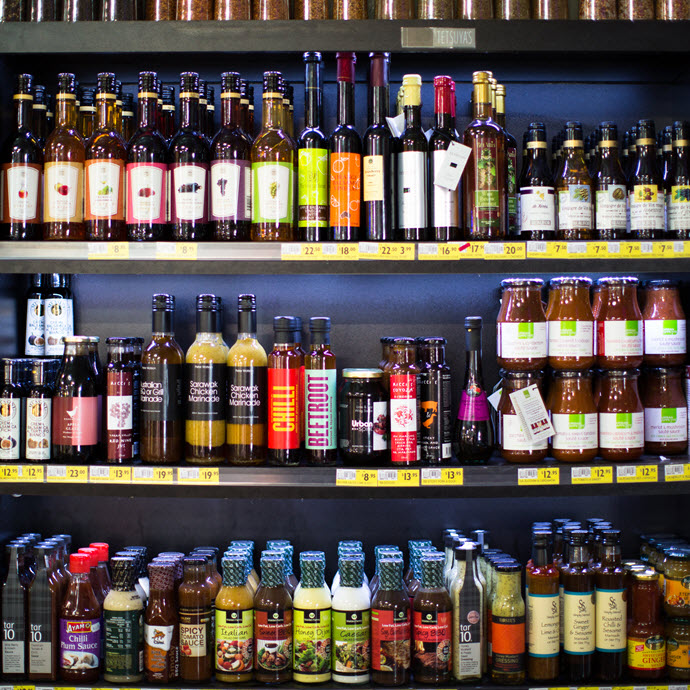 Today more than 3000 chutneys, preserves, oils, vinegars, utensils and gourmet treats line the walls of the warehouse style space, making for a cheese lovers playground. The fully loaded Fromagerie stocks Smelly's own range of cheeses, together with an exhaustive range of imported varieties. 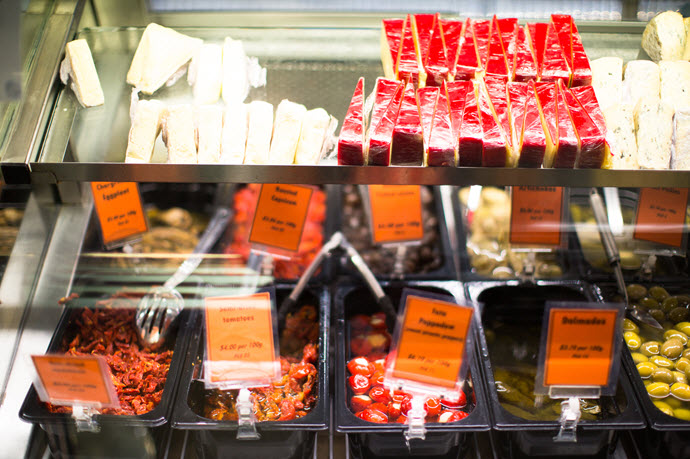 Smelly's adage of 'See it, Smell it, Taste it, Love it' is the perfect way to summarise the Smelly experience, with the ‘Taste it' of course becoming an important part of the cheese selection process. 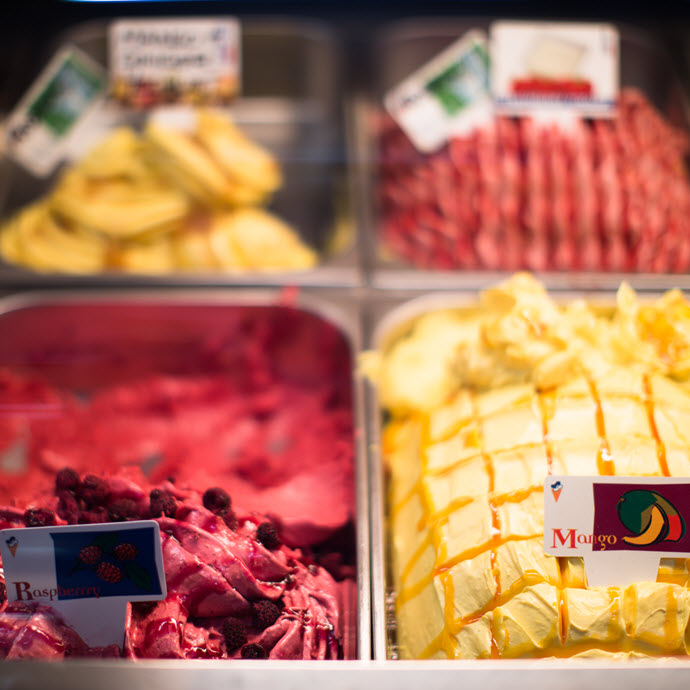 Over the counter tastings are free on a try before you buy approach, alternatively for just $5, we recommend the more structured tasting experience in the Cheese Room, hosted by the Smelly staff. Those with a slightly sweet tooth need not despair. Smelly's gelato bar has a recipe book of more than 200 flavours and, with varieties such as Ferrero Rocher, Mango and Raspberry it's impossible to walk out empty handed. 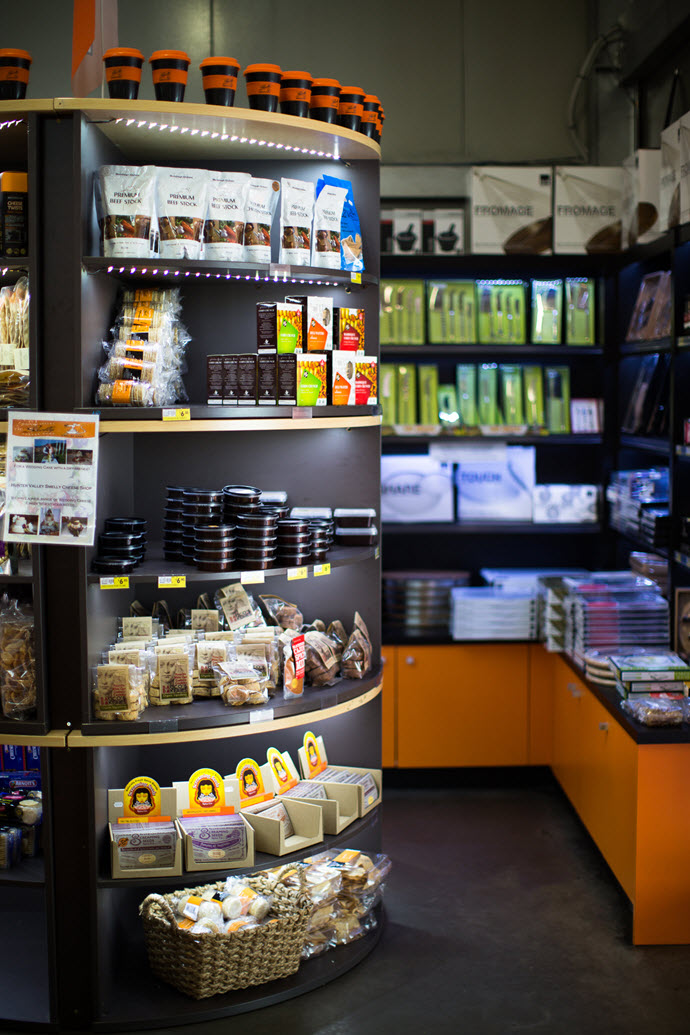 Smelly has become a must visit for tourists and locals alike, and on any given day you could be forgiven for thinking you had walked in on a United Nations convention. A diverse range of accents stream in and out, each leaving a little more satisfied than when they first arrived.