A refined café, small bar, deli and bistro, Maitland’s newest foodie destination, Coquun officially opened their doors to the public just a short 3 months ago after moving into the Riverlink building. Coquun, one of the first original names for the now Hunter River is defined by the local Indigenous language, Wonnarua, as simply ‘fresh water’, is the perfect fit for a space situated right on the edge of the river. 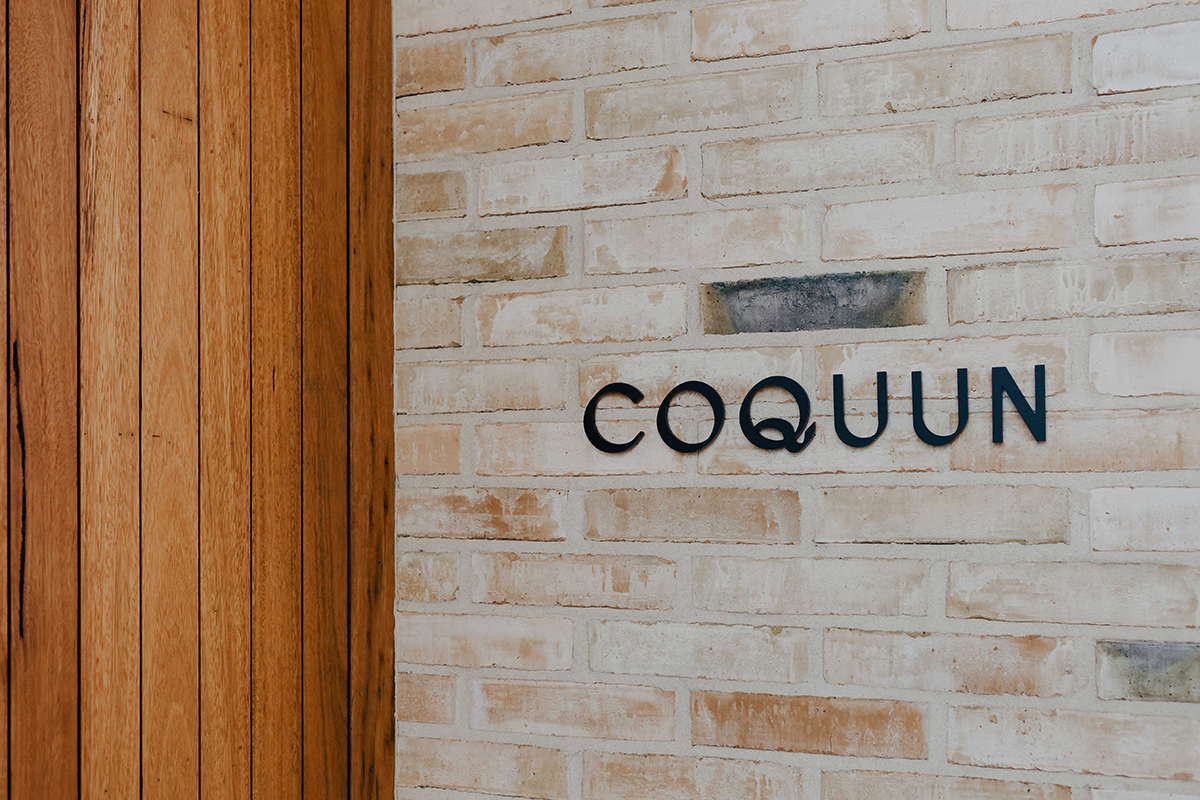 Part owner, Daniel O’Leary opened the European styled dining experience alongside his childhood friend and business partner Anthony Ford. Their vision for a refined café, small bar, deli and bistro that was still accessible and informal was soon born. “We’re establishing a meeting ground for people to enjoy what the Hunter Valley has to offer by carefully selecting and preparing an offering sourced predominately from local farms, wineries, breweries and distilleries,” Daniel says. 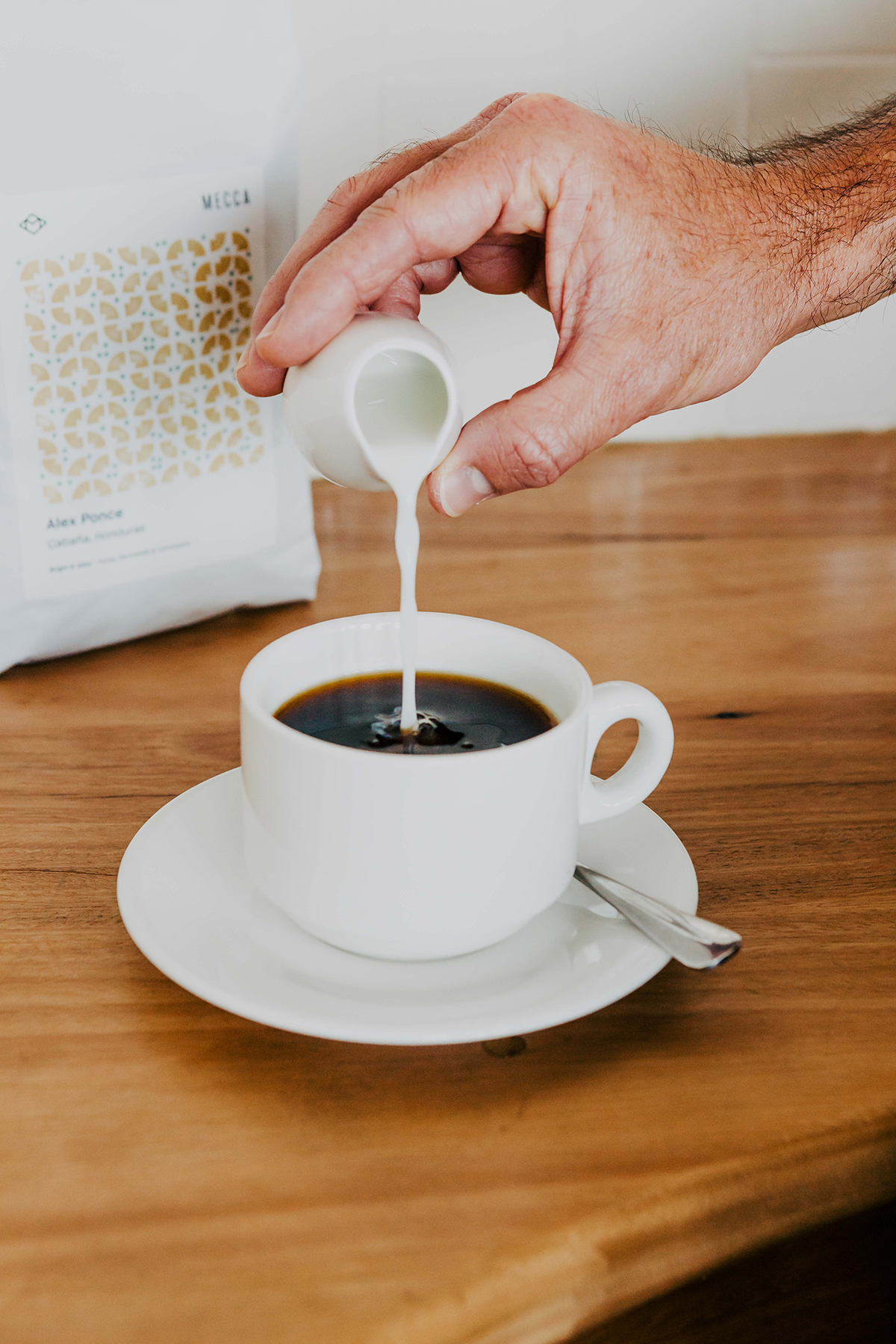 Daniel has roots in Maitland and comes with contemporary experience, previously the owner-operator of two successful businesses, including an established small bar in Sydney. With almost a decade’s experience in hospitality, Daniel wanted to bring something special back to his hometown. 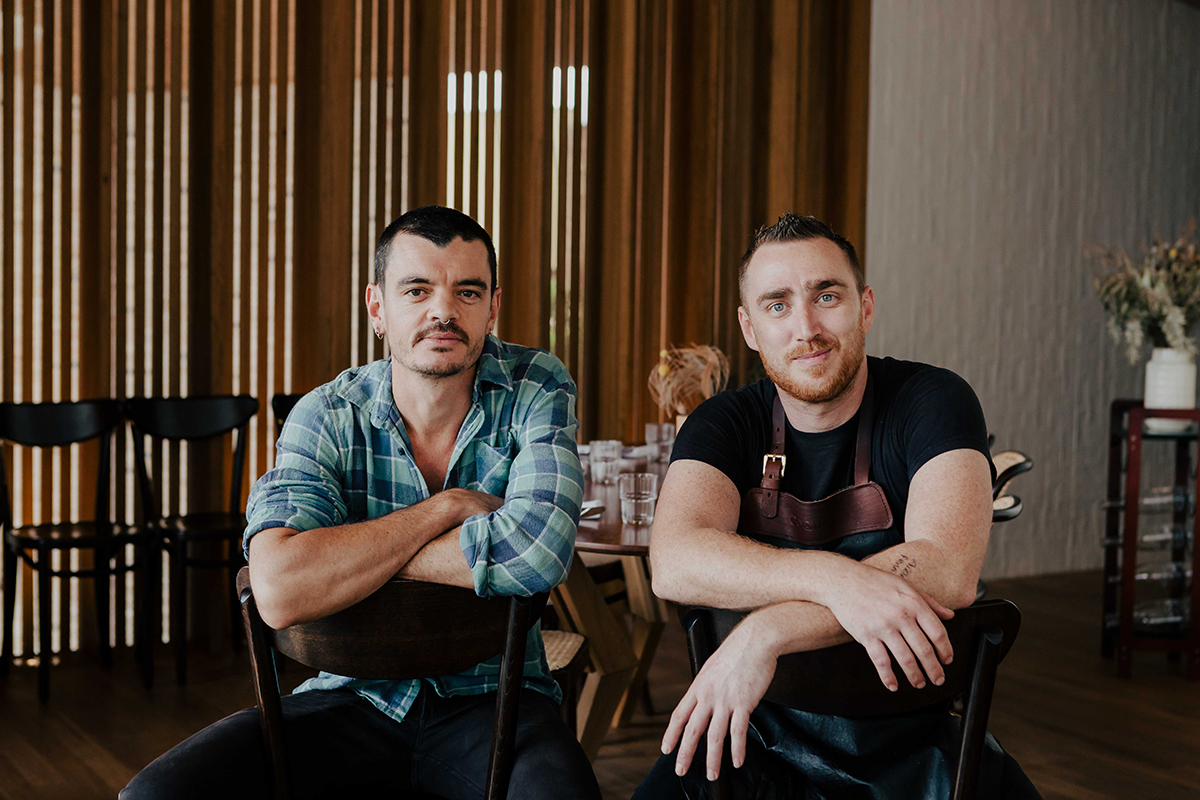 Head Chef, Bryce Reynolds, originally hails from the Central Coast but has called the Hunter home for the past eight years. Bryce has created a menu focussed on the native food bowl whilst serving up some of the most insanely designed plates you may have ever seen. The Dragons Tear dessert is the real show stopper and will be sure to make your Instagram go mad! Expect to also see words from the local language, Wonnarua, like Karay (meat), Makurr (fish) and Kukirr (house). 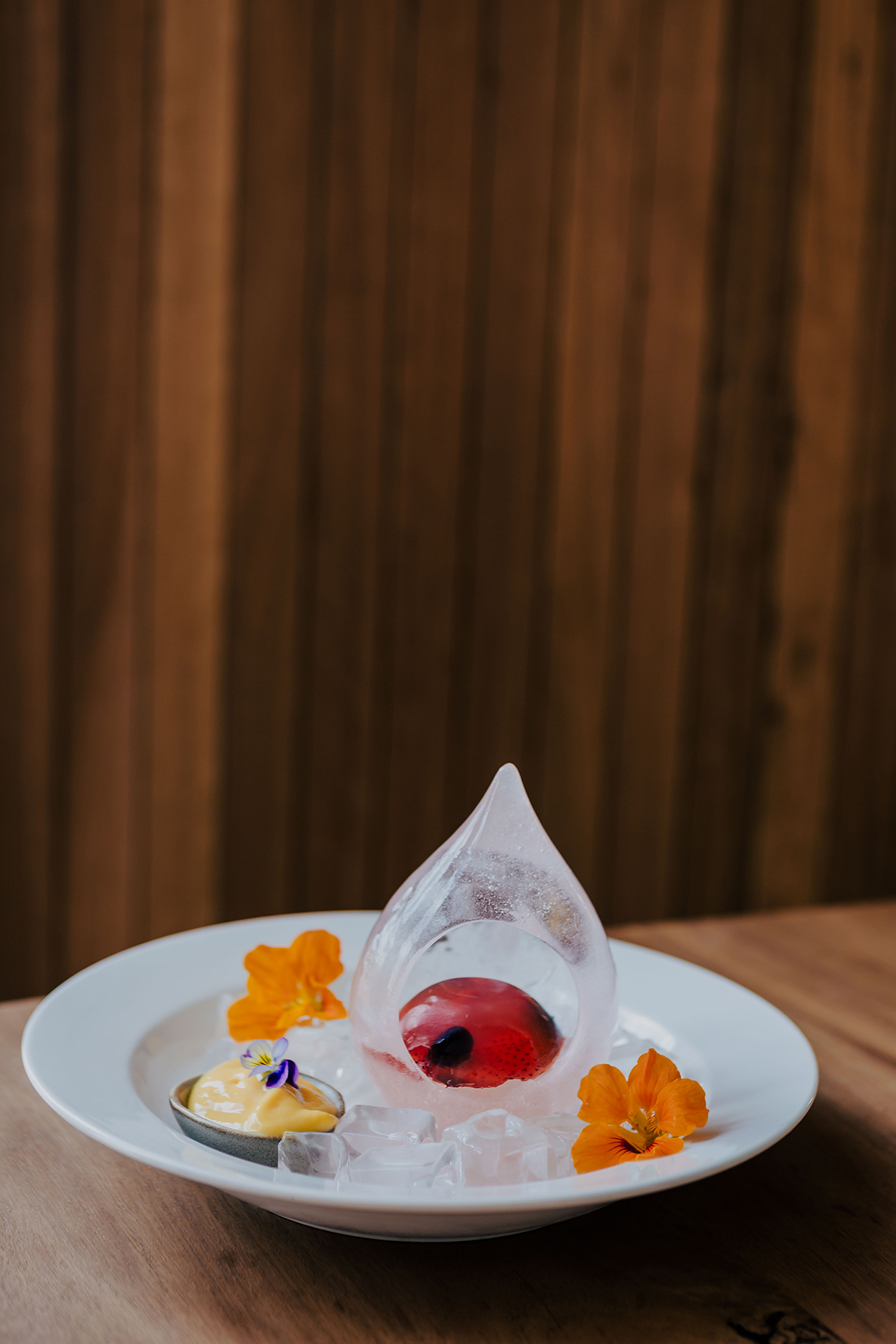 “We would like to acknowledge the ancient history of this land, it’s first people, and we would like to pay our respects. Coquun is on Wonnarua country.”

We were also lucky enough to sample two other incredible dishes on the menu. Burrata (soft cheese) served with heirloom tomato, cucumber swirls, and lemon sorbet. A mix you might not ordinarily pick, but I can guarantee your taste buds won’t know what’s hit them! 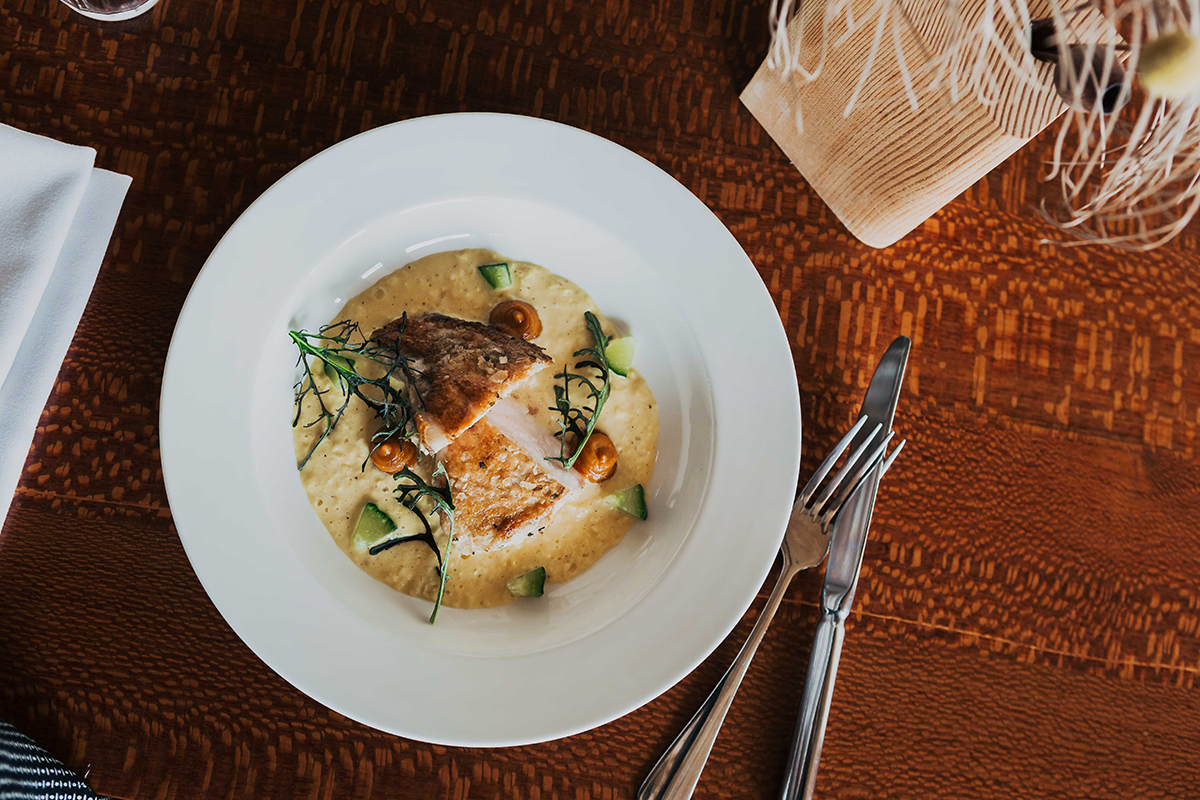 Coquun is unlike anything Maitland has seen before, so get in and support an incredibly talented team by sampling their to-die-for menu.