Gorgeous handmade chocolate that looks as good as it tastes

When Aymee Slaviero headed to Sydney, to start her career there was no mucking around when it came to working with the best of the best. Pastry Chef by trade, Aymee worked for a bunch of high-end restaurants including Flying Fish Restaurant, Catalina’s and the Bather’s Pavilion. She explained, 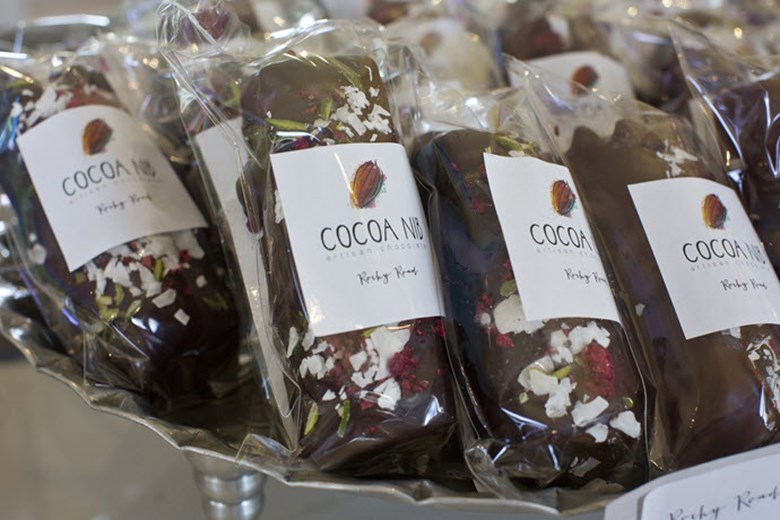 “When I first started working in Sydney I was amazed that you could just specialise in pastry, and that’s where my hand was, I was a lot better at pastry than I was in the kitchen”.

Whilst she had a deep love for the pastry-world when Aymee landed in Melbourne it quickly became all about chocolate thanks to Koko Black, 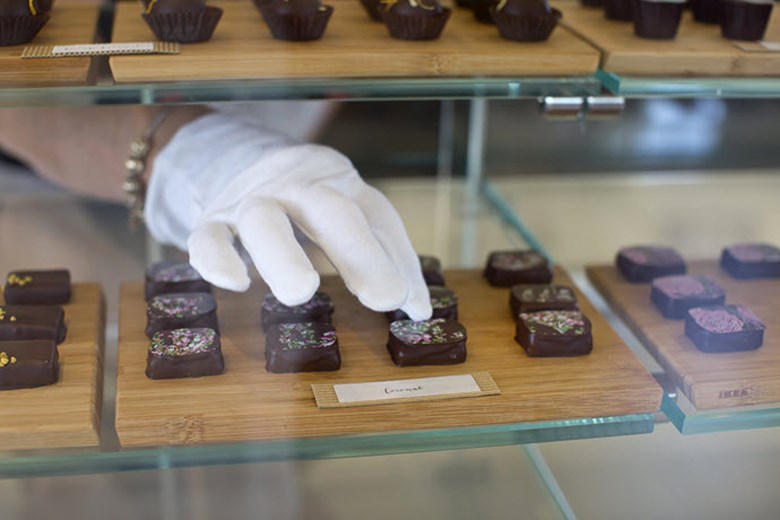 “Working at Koko Black that’s where chocolate really started for me, I just thought that this is amazing, I loved it and I was good at it”.

With home calling Aymee returned to the Hunter Valley, and with two little ones to take care of Aymee wanted a role that was flexible and would avoid those crazy hospitality hours, so a commercial kitchen was installed in the family home and she went about creating her own chocolate brand, Cocoa Nib. 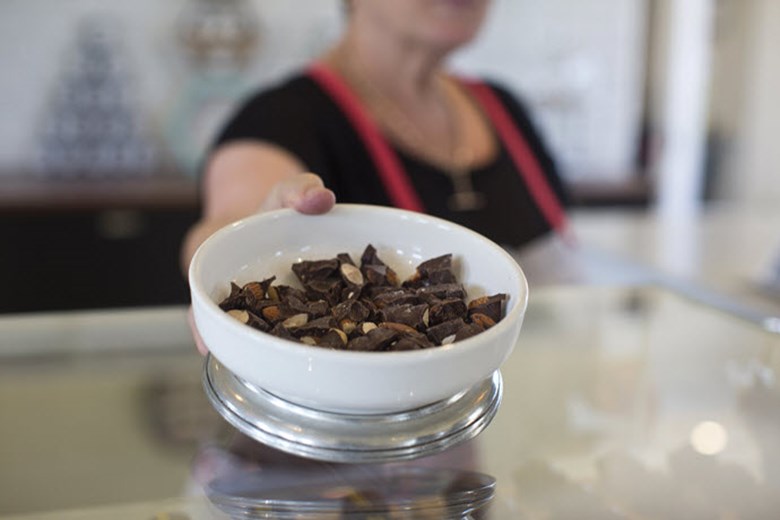 Using only the finest quality chocolate from France and Switzerland Aymee has built a legion of chocolate fans via the Olive Tree Markets and Farmers Markets, then as if it was meant to be, Keith and Amanda Tulloch, of Keith Tulloch Wines, mentioned that there was a little space available at their cellar door, which just happened to be the perfect space for Cocoa Nib. 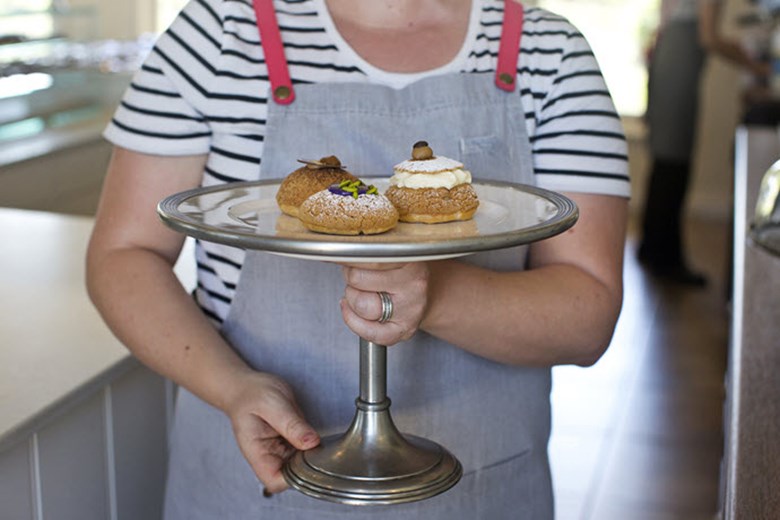 Opening in March 2015, Aymee started off pretty small with a couple of chairs and tables, nothing like the gorgeous chocolate shop that it is today. Soon she was updating the interior, to beautifully complement the moreish chocolate. Expect a bunch of different flavours, like Caramelised Popcorn & Pecan Milk, Chocolate Speckles, Honeycomb, Peppermint, Red Berry Bark Hazelnut and so much more. 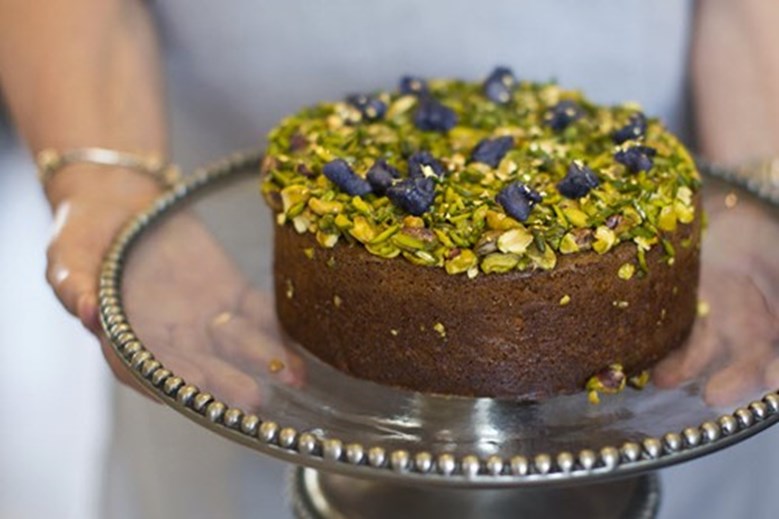 With Aymee’s background in the very pretty world of pastry, it was important that each product that came out of the kitchen looked just as good as it tastes. Aymee’s attention to detail both in product and packaging is fastidiousm to say the least and makes for a beautiful chocolate experience whether you're eating in the beautiful Cocoa Nib café or sitting at home on your couch.