Fast forward 40 years or so and Robert and Sally have managed to create a little piece of paradise called Bistro Molines in the foothills of one of the Hunter Valley’s most beautiful areas. 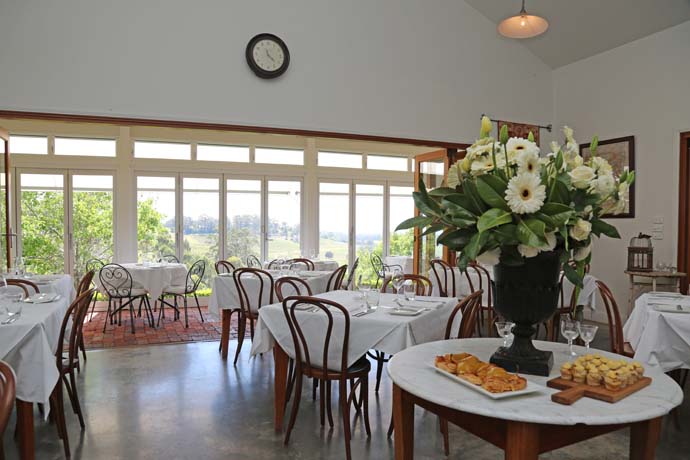 Born in Algeria when it was colonised by the French, it was these early years that initiated Robert's interest in food. Together with regular trips to France and a step-father who was a chef at the Palace of Monaco, Robert quickly got his first job at a restaurant called Hob Nob when arriving in Melbourne. From Melbourne to Newcastle to Sydney and then finally arriving in the Hunter Valley, Robert’s extensive restaurant experience has not only allowed him to perfect his craft but has rightfully earned him the reputation as one of Australia’s pioneering restaurateurs. 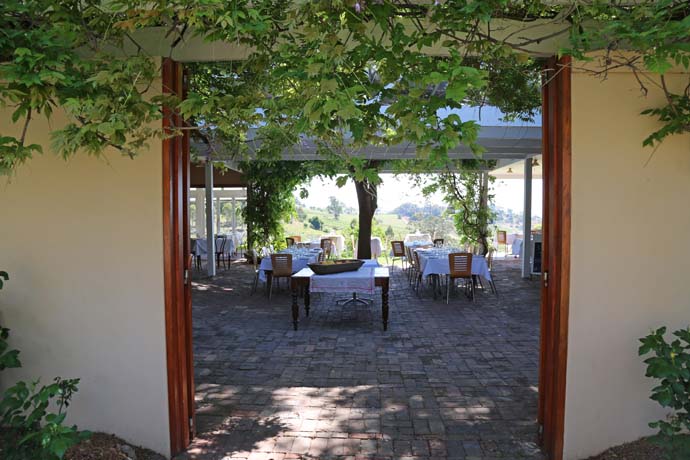 Nestled into the foothills of the Hunter Valley’s Mount View area, Bistro Molines draws visitors from all over the world and has become a tourist destination. The restaurant has a very European feel to it with Robert creating sophisticated yet rustic French Provincial dishes for his always evolving menu. Robert has long been on the list of highly awarded restaurants earning a Sydney Morning Herald Good Food Guide Chefs Hat in 2010, 2011 and 2012. 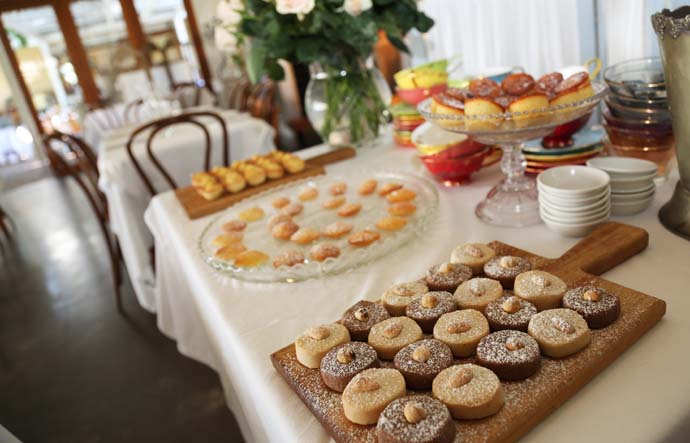 To completely experience the Hunter Valley one must take a Bistro Molines journey and enjoy not just the exquisite menu that Robert has created but the delightful hospitality from Sally and the team. 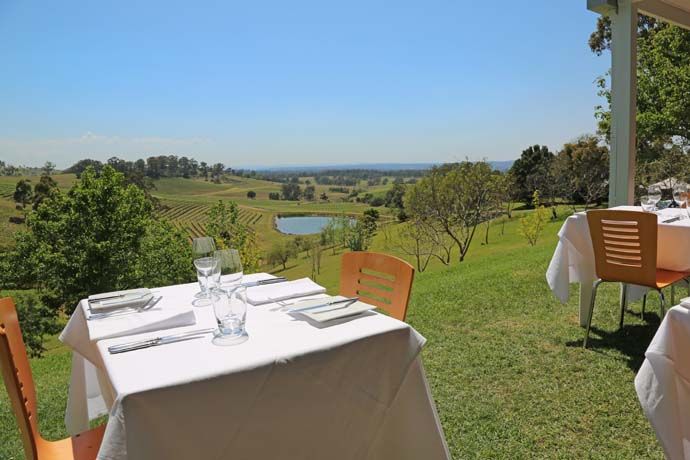