When looking for an inspirational small business story they really don’t get much better than Bohemian Traders. Emily and David Berlach are the couple behind the brand and together they have built, from the ground up, one of Australia's most successful fashion labels.

Meeting Emily and Dave at their stunning Erina based office we then take a visit to each of their Erina Heights boutiques and along the way discover what their secrets to success are, other than a lot of bloody hard work. 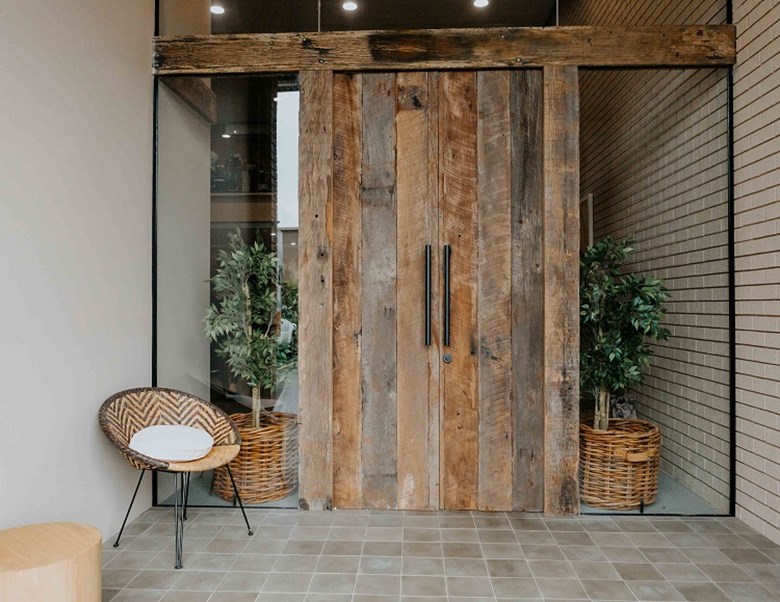 You have a beautiful office how long have you been based here for?

Emily: Originally we were all crammed into the office space next door, that was in 2014, it was just the two of us to begin with and we were there for about three years. Then in May 2018 we extended into here.

Dave: The business grew really rapidly, our first employee started three months after the brand launched and now we have seventeen employees including the boutique casuals.

That’s a huge amount of growth in four years, how did you manage to do that and raise a family?

Emily: My only answer to that would be not elegantly [laughs]. Yes, so in four years it’s been rapid, and we have three kids, two dogs, and four chooks and we had three pigs. So it’s been a juggle that’s for sure. 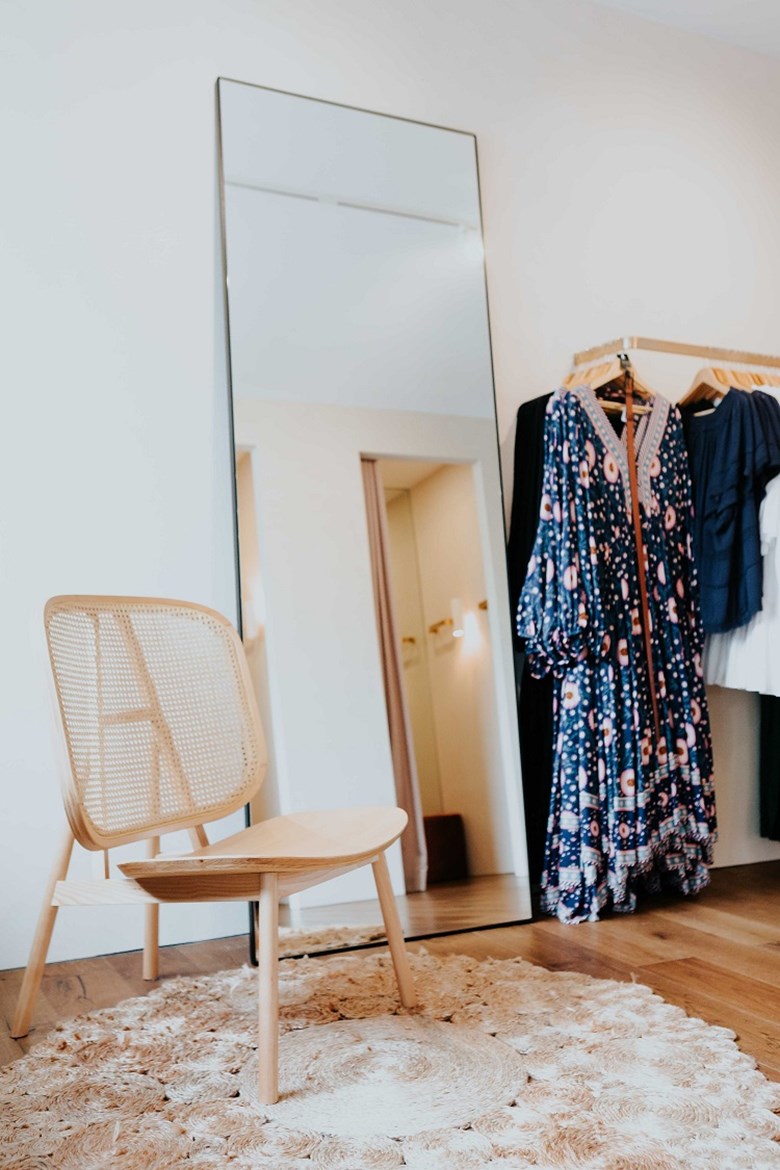 So how did Bohemian Traders all begin?

Was the blog you were writing fashion related?

Emily: It wasn’t related to fashion, it was a personal blog, I was basically writing candidly about my life and my kids, and it was via this blog that I was able to develop a readership over time. 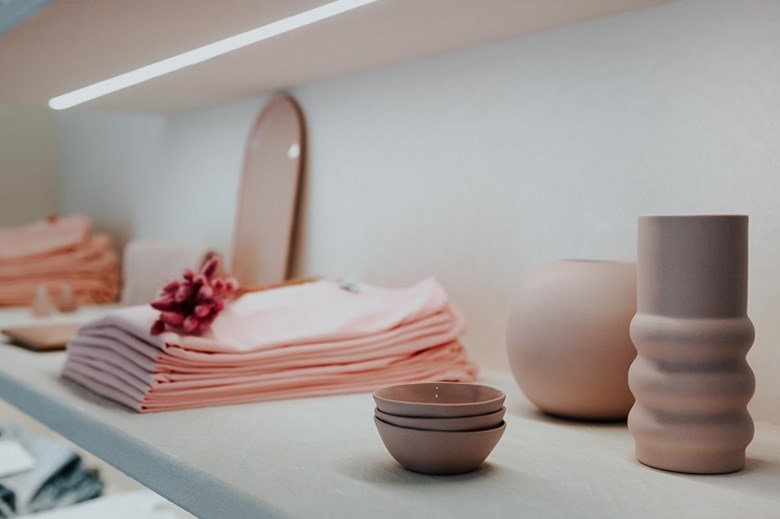 So how did the jump from personal blog to fashion occur?

Emily: It was a combination of needing some Christmas cash and buying this Kantha jacket that I liked, which is an Indian blanket style jacket. The store I wanted to buy it from had sold out, so I went searching for another one and found one somewhere in India, but I had to buy ten because it was a wholesale arrangement.

So I got my jacket and I had nine extras, so I listed them on a big cartel site and they sold in two hours. Then I had enough money to buy twenty jackets, and it just went from there. 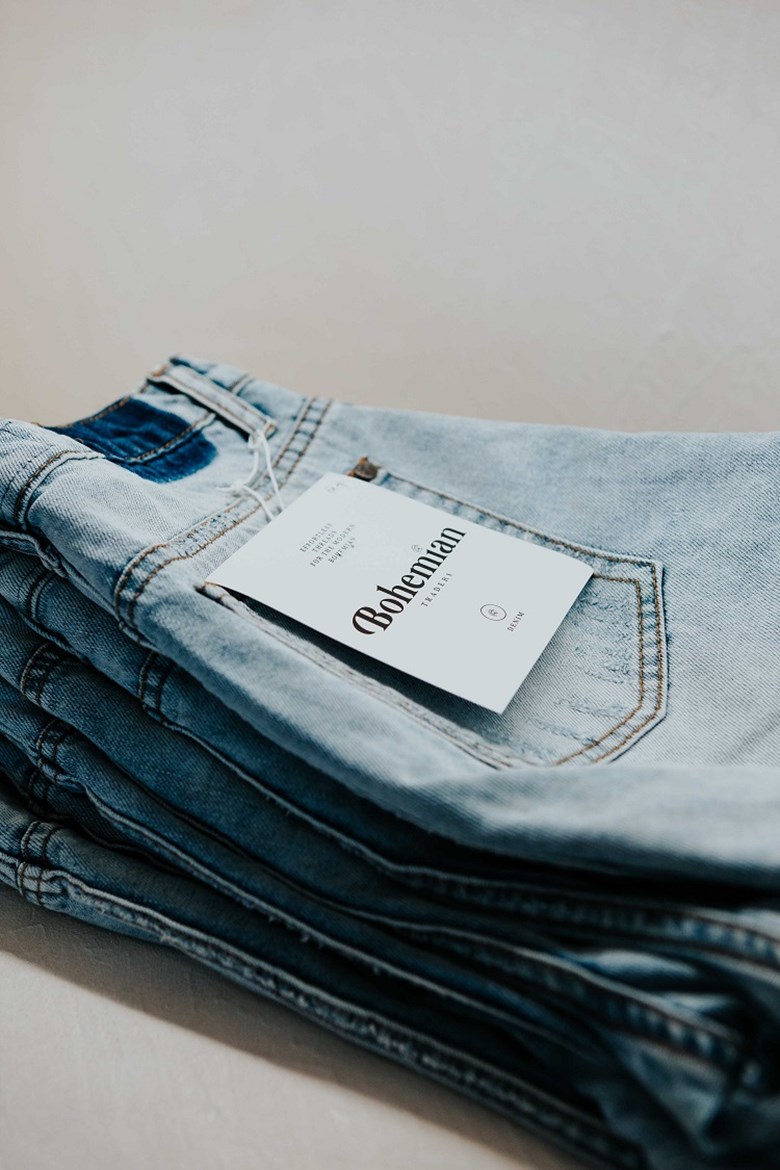 So a career in fashion doesn't really sound like it was something you had planned?

Emily: I didn’t ever think that this is what I would be doing, it wasn’t an intentional pathway it was completely organic. For the first few months of the business we were buying everything out of India, then we took this massive step of ordering 30 units of a striped dress from China, and this was my first attempt at designing.

The dress was picked up by Tash Sefton and Elle Ferguson from They All Hate Us, which was just crazy. It went onto their site and sold out within the first hour and I had to order more, than they sold out again, and that was the beginning of the design and manufacturing side of the business.

Has the direction of the fashion changed from when you started?

Emily: Stylistically I would say it’s evolved, it's less truly bohemian in that Indian hippy girl kind of way, our tagline is ‘classic European cuts for the modern Bohemian', so I guess we’re taking a modern bohemian edge. We’re all about great quality fabrications and really considerate cuts that actually work for life, real people, real life.

David: Which ties back to where the brand started, Em was a young mum at home but still wanted to be fashionable, something that was wash and wear and on trend but flattering at the same time. That idea has kind of permeated everything we still do. 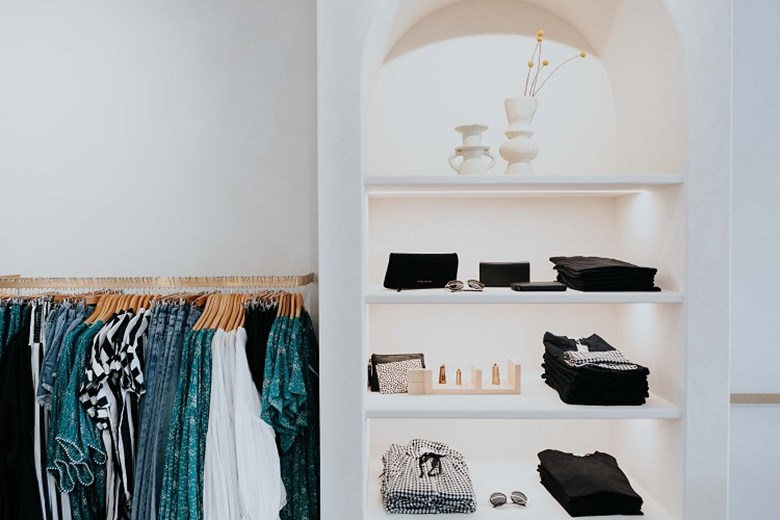 The business started online, what made you want to switch to retail?

Emily: Again it’s kind of a comical, organic growth step in that we lived near the strip of shops at Erina Heights and our kids went to the school nearby, so we would drive past the shops all the time. One of the spaces became available for lease and we thought ‘we’ll give that ago’.

David: A lot of it does seem like luck and opportunity, just seeing an opportunity and pouncing on it. It hasn’t been a forced kind of thing.

It was a similar situation with the men’s boutique, we heard that another one of the shops in the strip was closing, so we moved Bohemian Traders into the bigger space and opened Mister Bohemian. We had been talking about creating a men’s line but didn't have a collection at that point, but again we thought 'let’s just do it'. 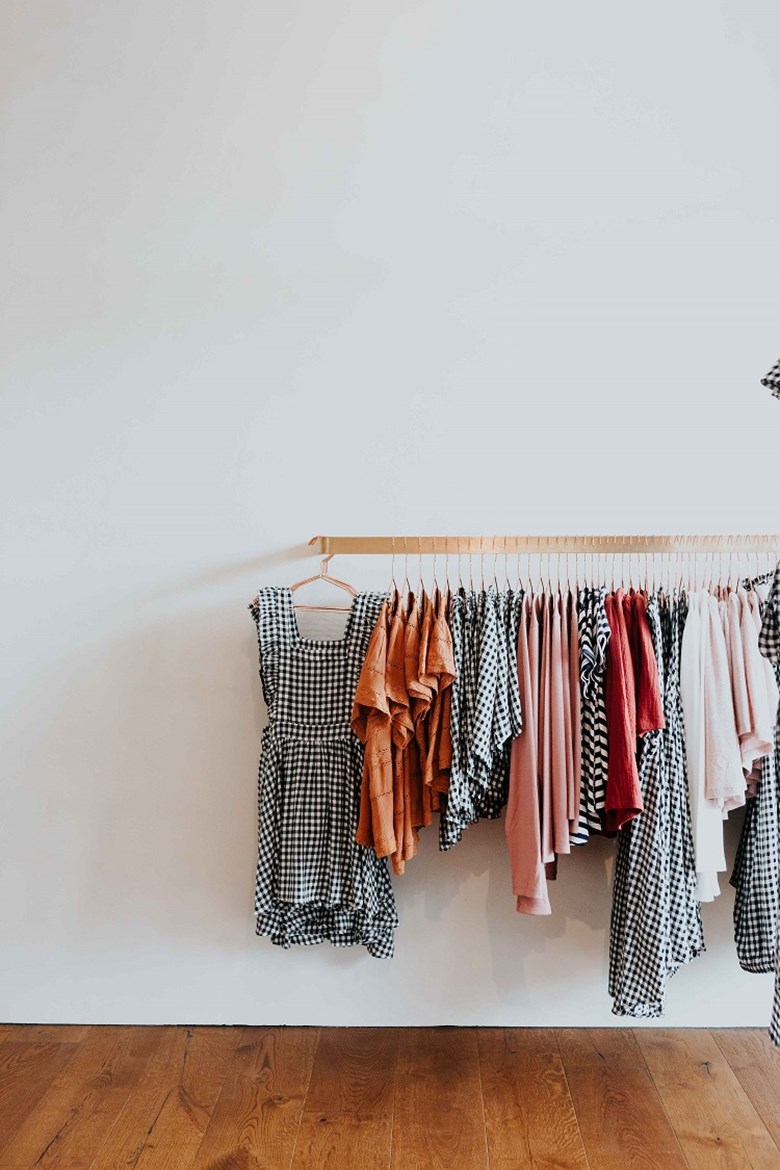 Dave you’ve been working in the business full-time for quite a while, how big a decision was it to give up the full-time paying job?

Dave: I started full time with Bohemian Traders not long after Emily created it, and we’ve both been in the business fulltime since September 2014. I had been working in commercial construction and in the time that I gave my notice, which was in July of that same year, to when I started the business had tripled in size.

Emily: When David resigned I was saying to him, ‘do you really want to do that?’ ‘can we really survive on this?’ but David was confident and by the time he officially resigned the business was earning exponentially more.

Dave: Initially the idea for the business was for it to be a good little earner and be able to cover the mortgage.

Emily: Dave wanted to be a farmer [laughs].

Dave: Yeah I am really into permaculture, and for a while we were growing food off our own land and were almost self-sustainable. So the idea was that I would grow food, go surfing and take the kids to school and the business would putter along. But that didn’t last for very long.

Working together, living together and being parents doesn’t sound like a great idea, how do you manage to make that all work?

Emily: Dave is really hard to work with, no I am joking. We have a really complimentary skill set, Dave does all the CEO/Managing Director jobs and I take care of the creative side of the business and it’s just works. Any grey areas are a problem though [laughs].

Dave: I feel like we make a really good team, it has its challenges, we spend pretty much our entire lives together, being married, parents, business owners, collaborates, but it’s good. For how bad it could be it’s alright [laughs]. 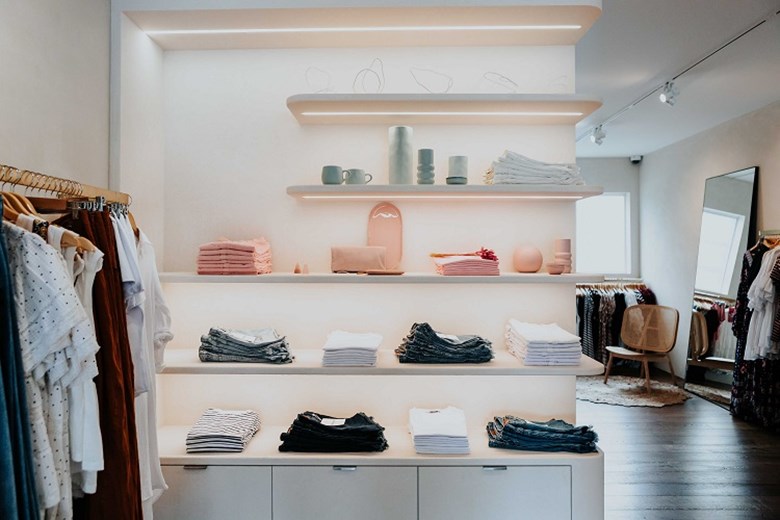 What are your plans for the brand?

Emily: We’re interested in taking the brand as far as we can, but our approach is to grow as organically and sustainably as possible. We’re fully self-funded and we intend to stay that way, so it will be a slow and steady approach.

Dave: We have goals of where we want to get to and market’s we want to be in but we want to do it in a way that doesn’t have us bursting at the seams. And we want to do what we do well, so that’s at the top of our list.

What would you attribute most to the growth of the business?

Emily: I would say getting comfortable with risk taking, that has been a massive part of it and jumping on opportunities as they arise. I also think it’s Dave’s business brain which has allowed us to grow, he is quite logical and structured.

Dave: Em is really good at strategy, big thinking and seeing opportunities. Even with the first Kantha Jacket my comment was ‘you want to buy ten jackets, what do you want to do that for?’ At the time it did feel like quite a big risk, but in our minds being ten years down the track and wondering what if we didn’t give it a go has encouraged us to take those risks.

Emily: Most importantly the brand has grown from genuine human connection and while the style has evolved our ethos is the same, in that we want to be a brand that has a genuine connection with our customer base and focus on good customer service.

In addition to their own creative world Emily and David have teamed up with a few of their local inspirations for a series of collaborative videos that celebrate local creatives and small business owners who are doing interesting work within their chosen fields. Check out one of their most recent videos here.