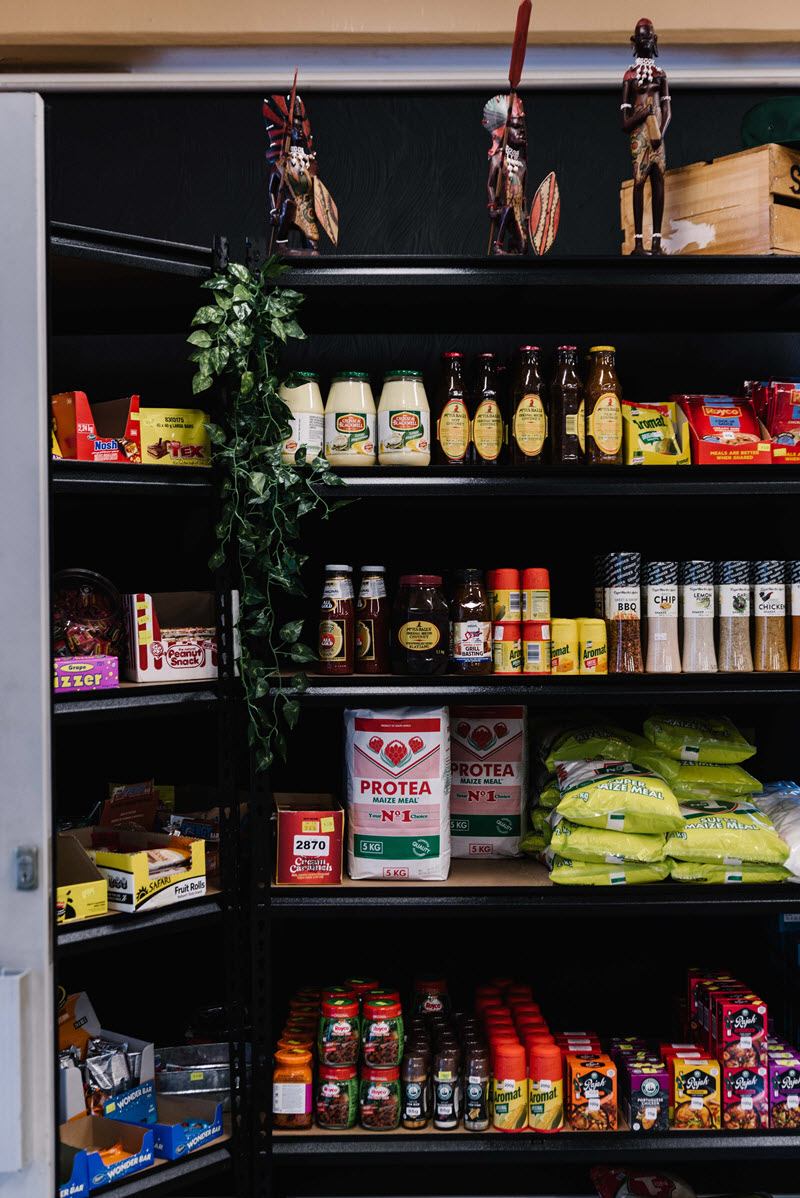 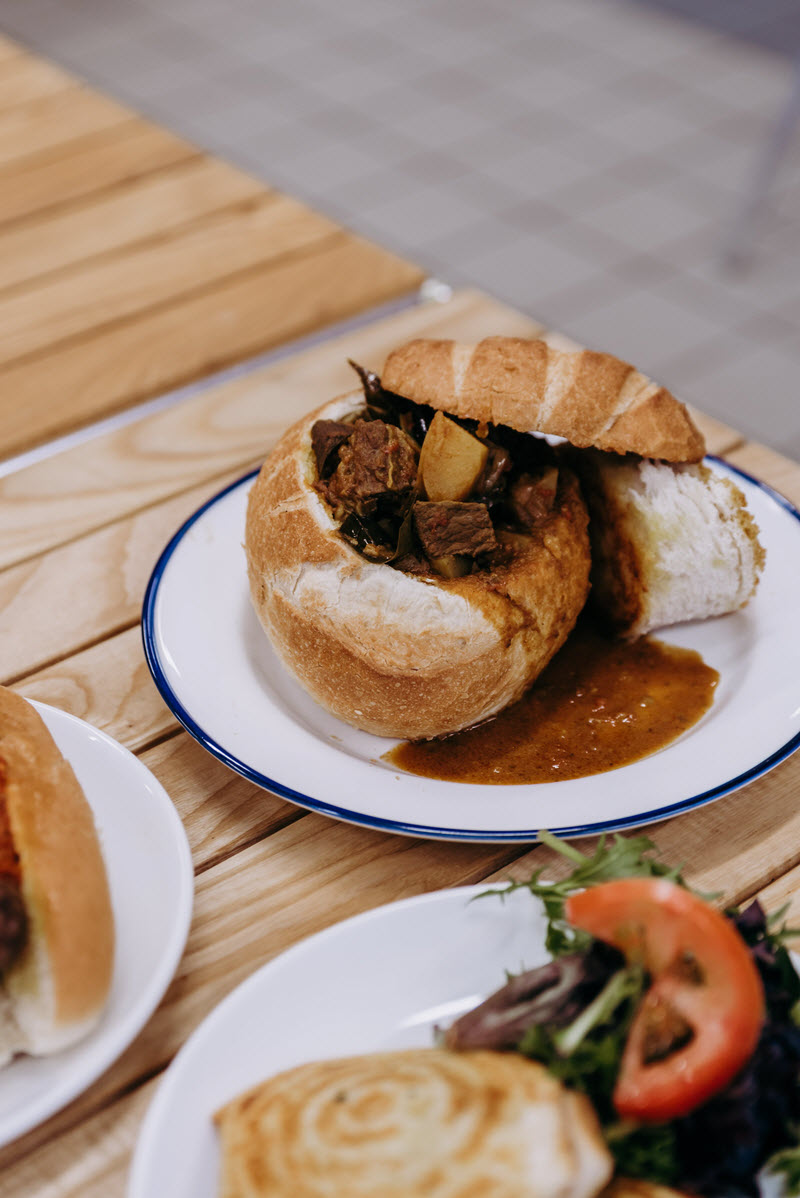 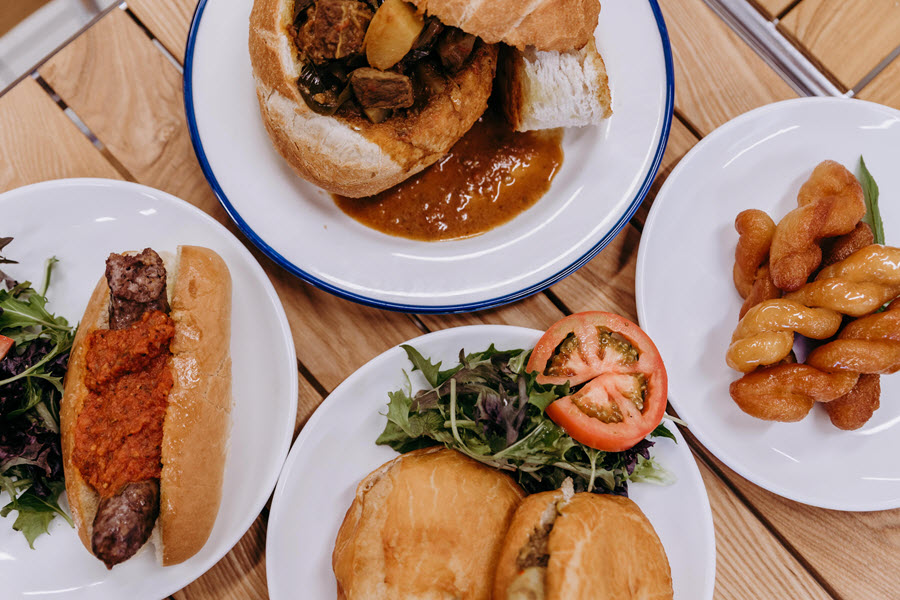 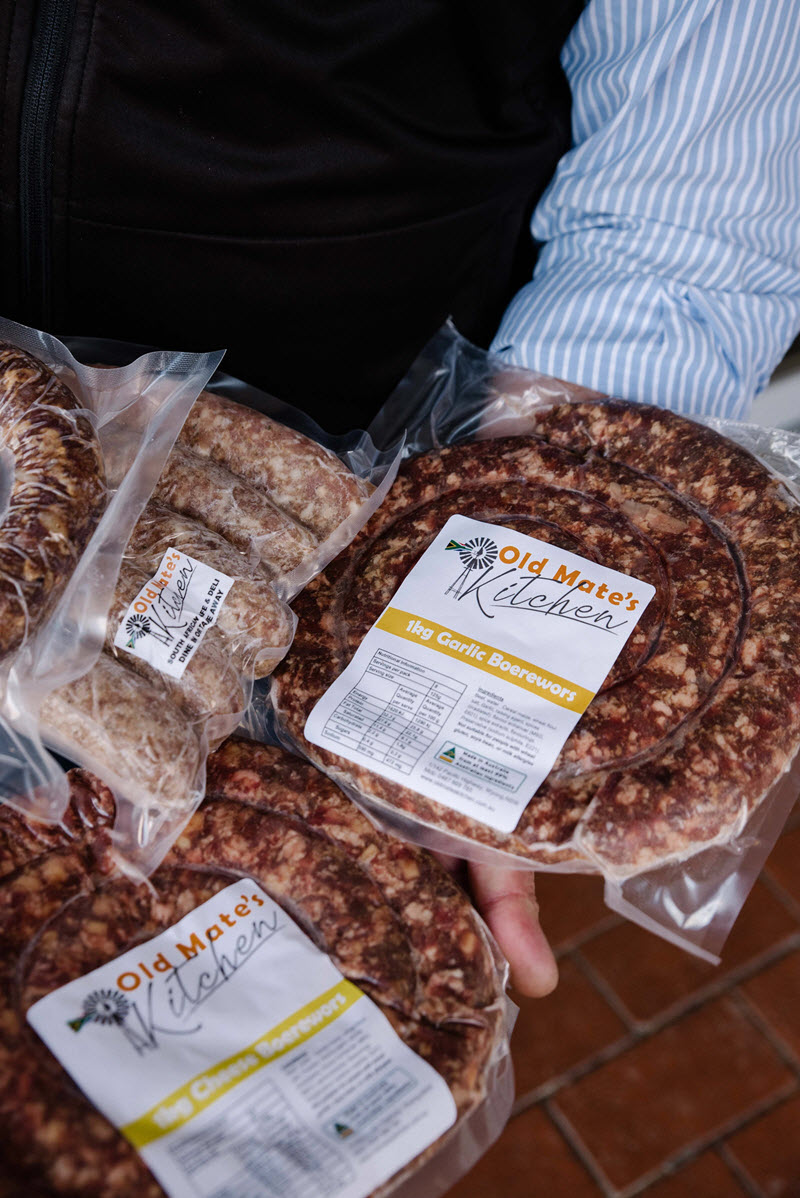 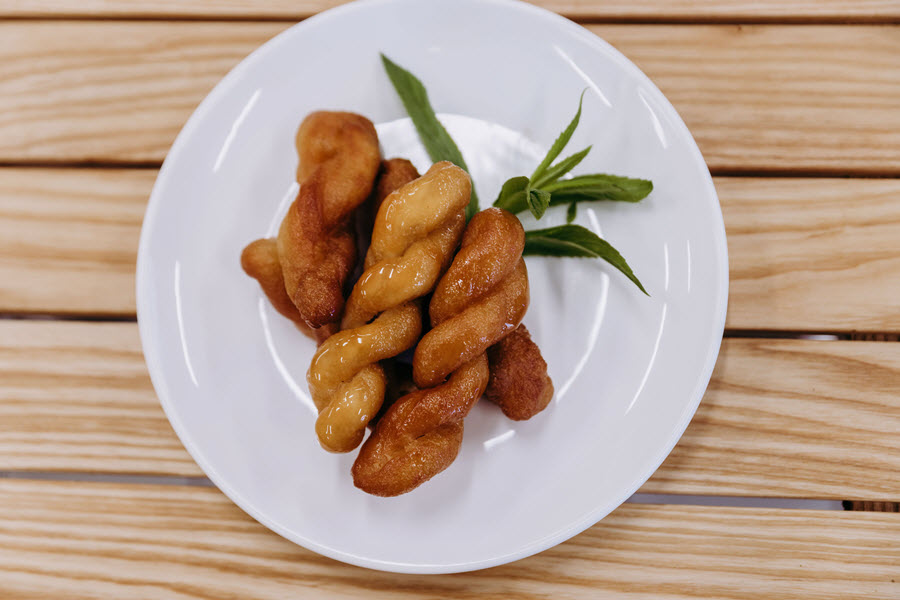 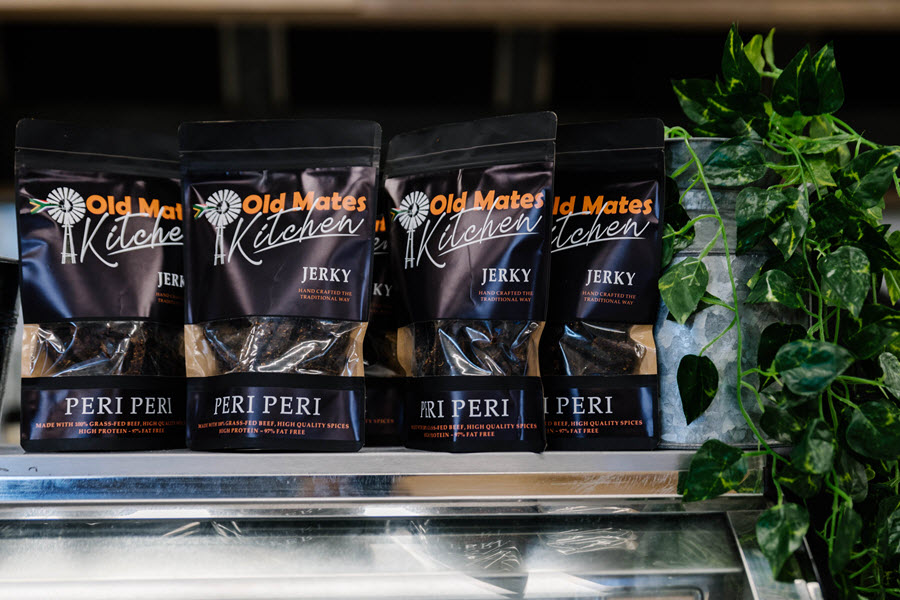 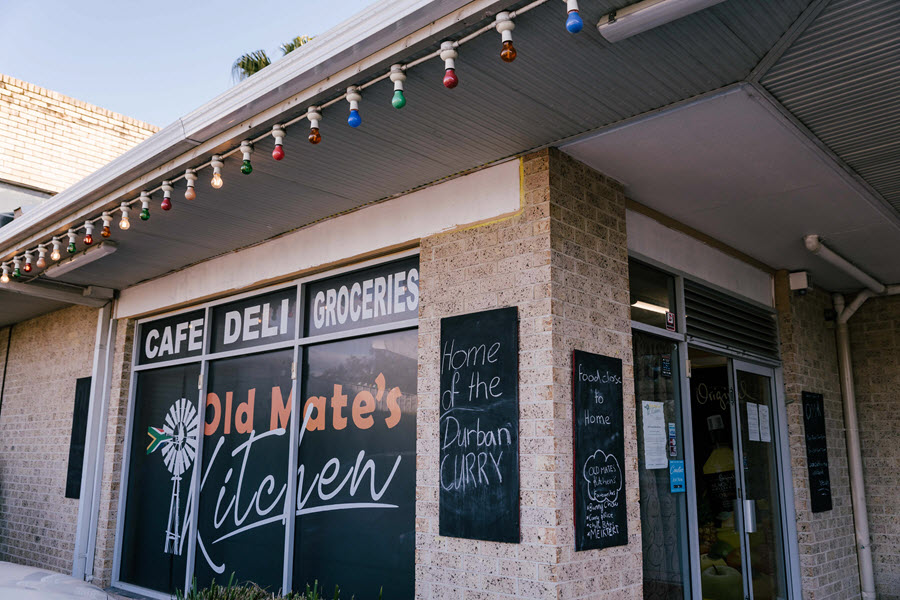 All your dessert bar dreams have come true, again, at The Marshmallow Co. in Wyong