After 18 months of renovating, including a complete restaurant knockdown and rebuild Hotel Gosford is reopening their doors. 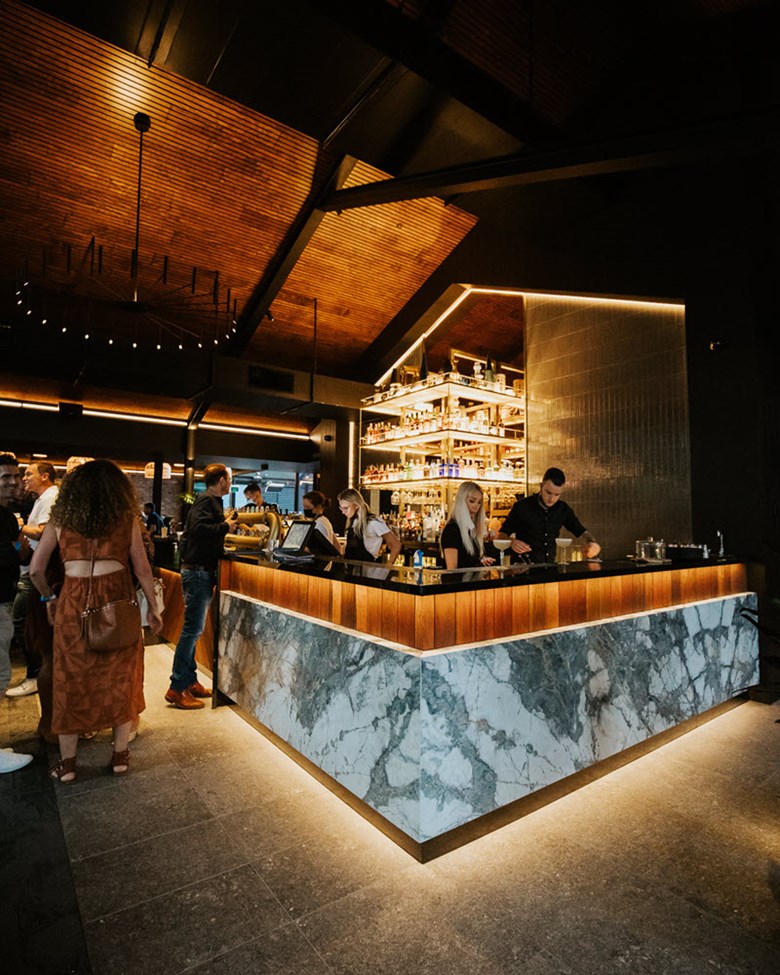 Proudly family-owned and operated, Hotel Gosford was purchased by local publican Peter Harris in 1998. To this day his family remains at the helm of the hotel’s operations, with Peter’s son, Jordan, now overseeing the day to-day running of the venue along with the recent, most significant and boldest renovation Hotel Gosford has ever experienced.

Group General Manager, investor and son of Peter Harris, Jordan Harris, said “It’s been ten plus years in the making. Our first concepts were drawn up back in 2010 and truthfully, back then, we couldn’t have dreamt of it turning out as incredible as it has.”

Committed to respecting the roots and heritage of the building itself and the Gosford area, the Harris family are fiercely passionate about keeping the venue's history alive while creating a new and contemporary space for the Central Coast community to call home.

Drawing inspiration from the hotel’s rich history and the roaring twenties, Hotel Gosford’s new look incorporates rich dark timbers and touches of brass, ambient lighting and a timeless colour palette. Raked ceilings have been installed in the new area to create a sense of space, drawing your eyes up to the high windows and butterfly shaped roof. 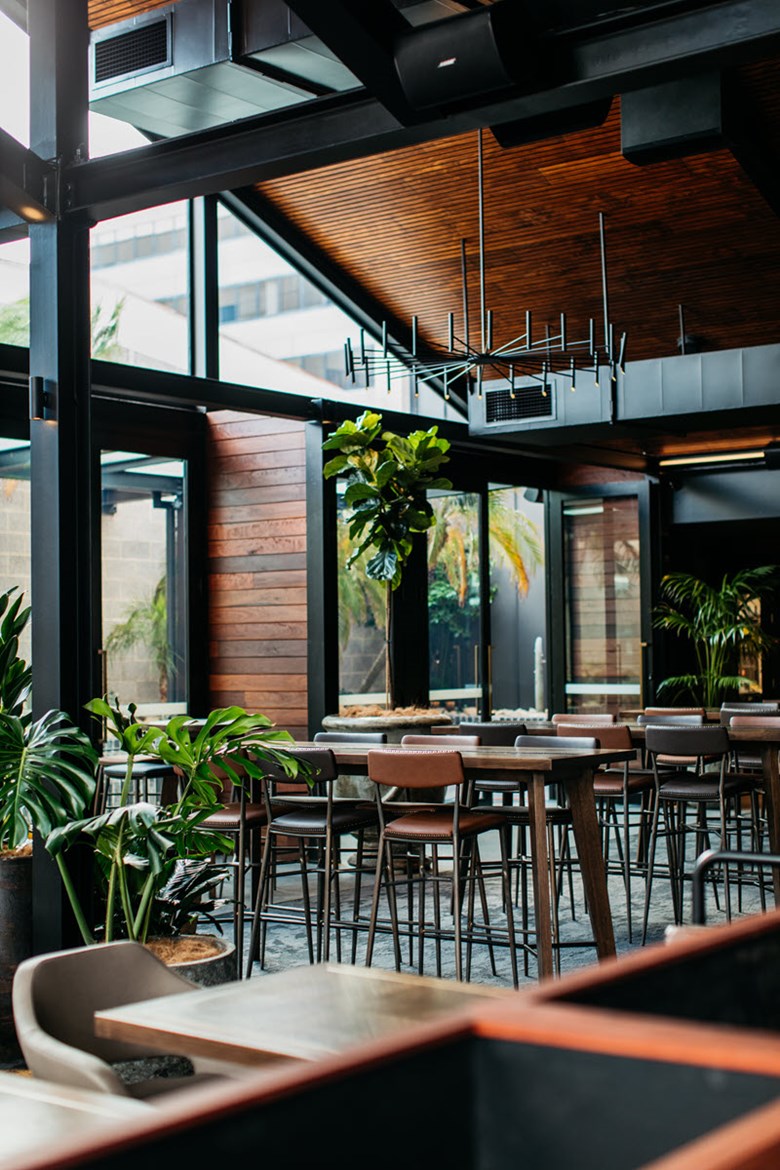 The design of the hotels main area has been thoughtfully considered with features including exposed brick, steel and raw concrete all of which create a timeless feel. The tall brick walls of the main façade mirror and the original colonnades are both from the original historic building that stood in the 1920s. 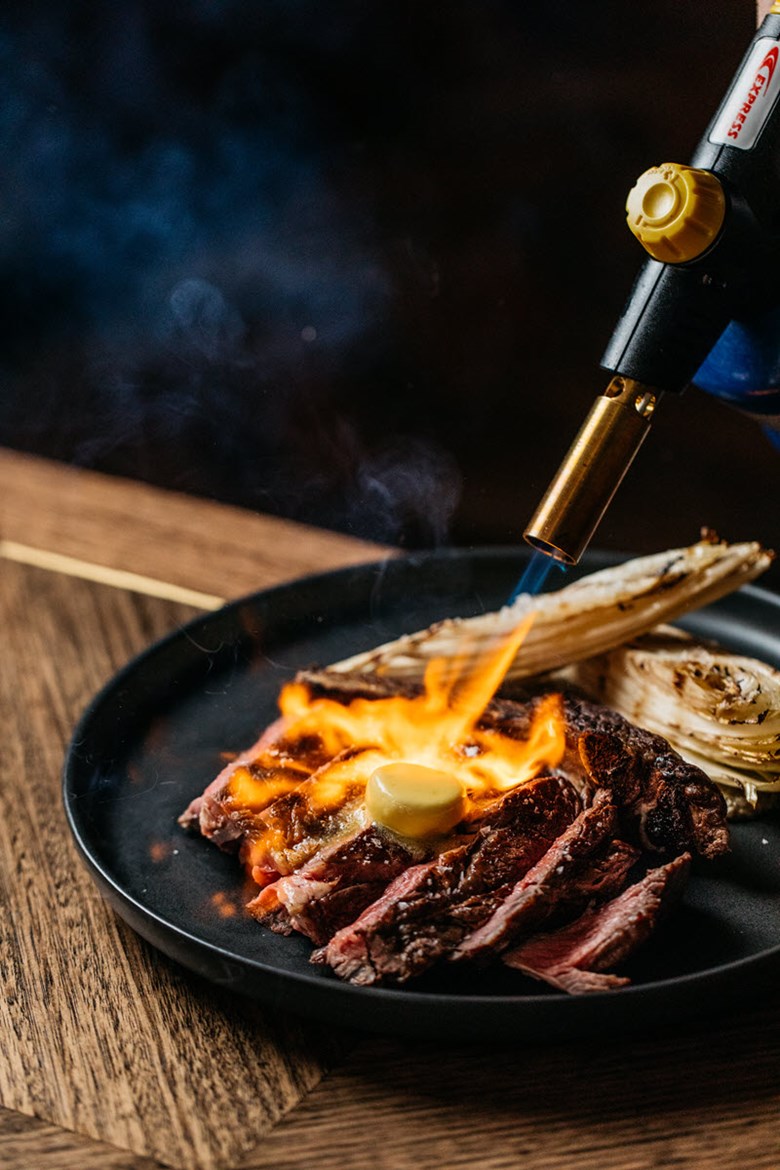 At the heart of the hotel, you’ll find Earl’s Kitchen which offers up a selection of delicious pub classics, fresh, produce-focused salads along with locally sourced seafood, tender steaks and rotisserie meats.

Head Chef Mark Wisemen has spent the last few months sourcing everything from local suppliers, cutting the middleman out and supporting the hard-working local producers. 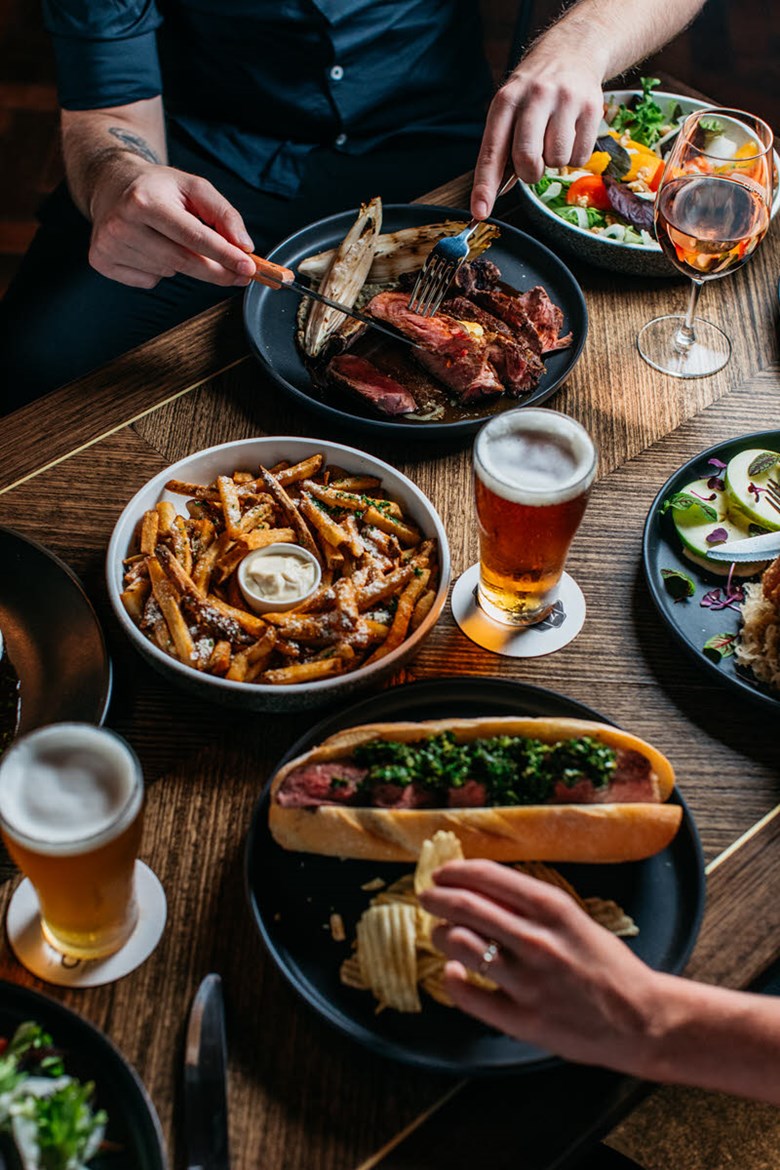 Starting out as a Baker/Pastry Chef in 1998, in his 23 years Mark has worked in restaurants across Sydney and Melbourne (at times alongside celebrity chefs), as a Sommelier, Wine Merchant and then Bulk Wine Blender, Photo Chef, Assistant Food Producer, Home Economist, Recipe Developer and for major television networks and publishers.

The hotel is complete with The Saloon and the VIP lounge. Welcome to Hotel Gosford, everything you’ve come to expect, but better.