A sweet slice of Sicily on the Central Coast

When you walk into Central Coast Cannoli in Lisarow you’ll notice a tongue-in-cheek The Godfather poster that reads “I’ll make you a cannoli you can’t refuse” - and it’s the truth. 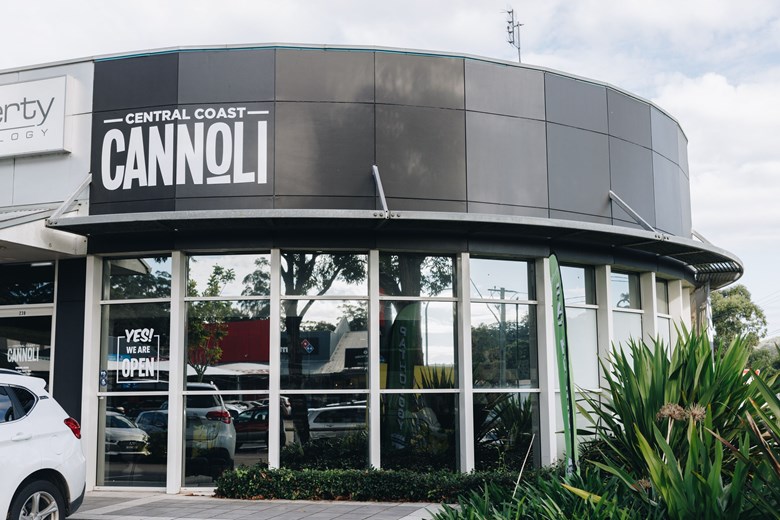 You won’t miss this mecca of Italian desserts in the eye-catching rounded shopfront that watches over Parsons Road in Lisarow. Inside, the iconic sweets do the talking with bags of biscotti, crostoli, and almond biscuits sitting before a gleaming espresso machine alongside the star of the show - the cannoli. 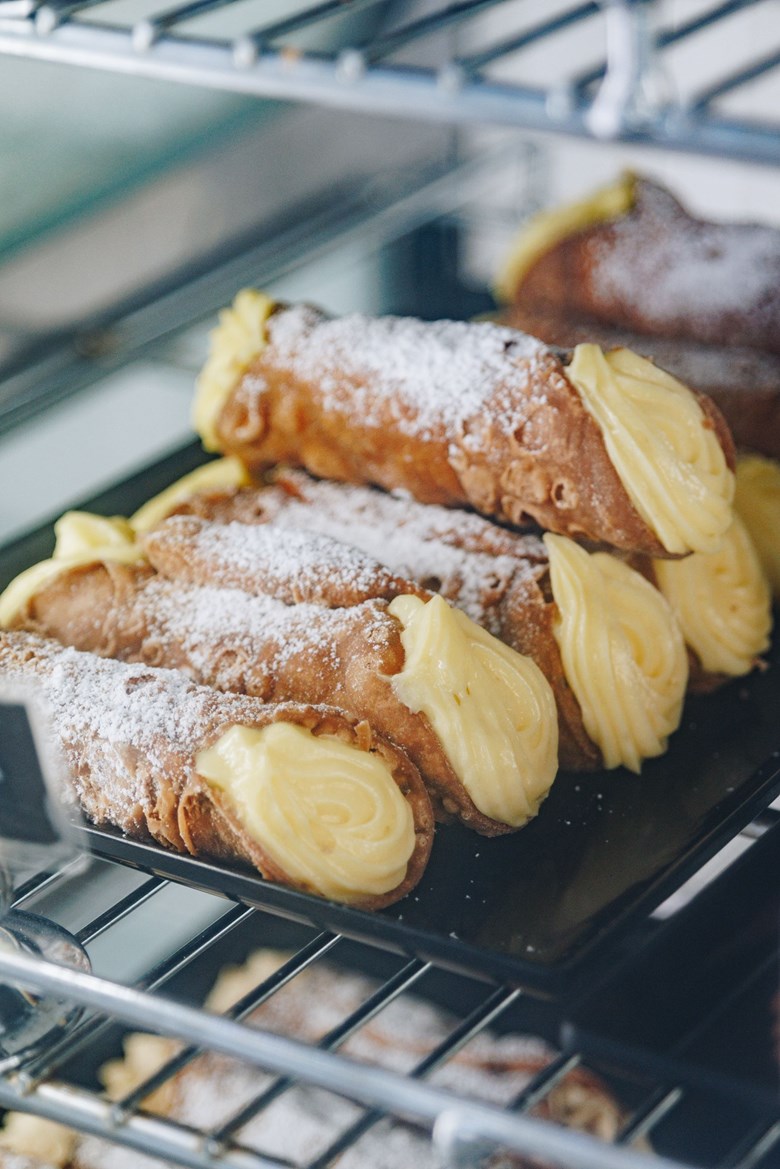 Owned by husband and wife team Carl and Kathy, Central Coast Cannoli opened in early 2021. Starting from their home using a handwritten recipe book created by Carl’s Sicilian Nonna translated into English after her passing, these decadently delicious treats are a tribute to ancestry, authenticity, and tradition. 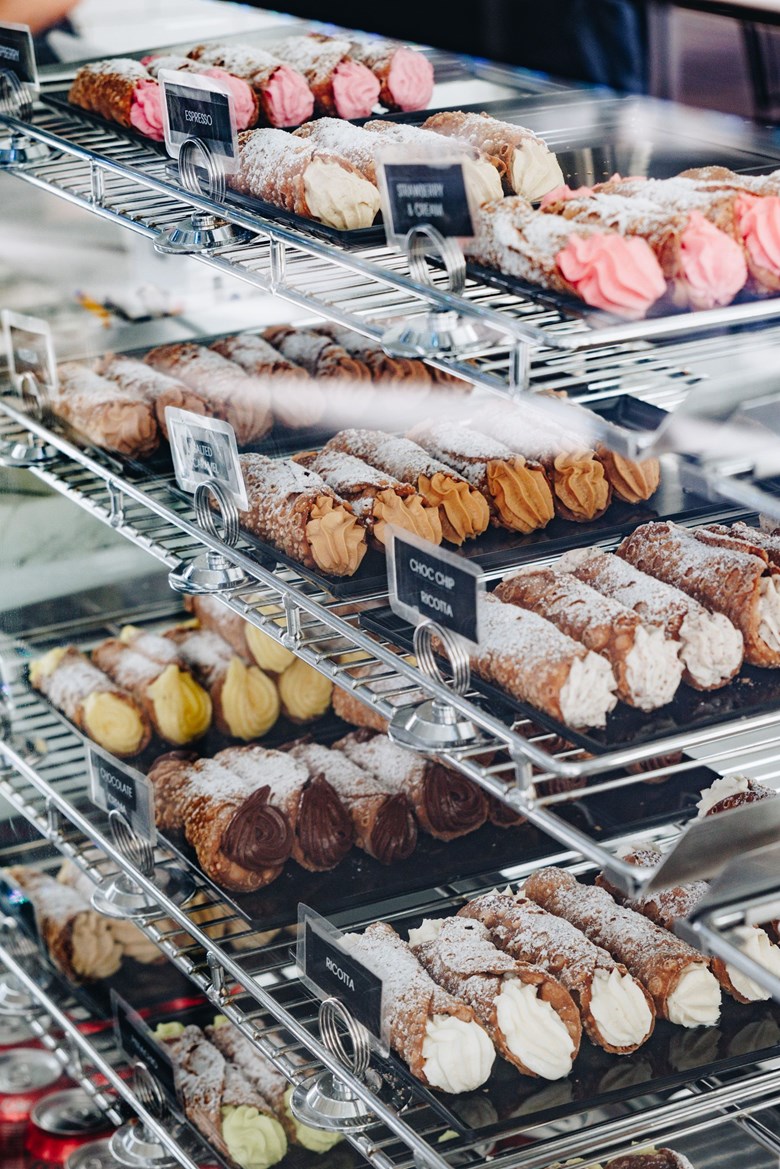 Having made them with his family, Carl now channels those memories into the up to 10,000 cannoli shells made every week by hand. It’s this commitment to tradition and quality that makes Central Coast Cannoli so special. Nothing is mass produced, Carl’s parents lend a hand rolling shells, and despite many requests to wholesale - their sweet secret is kept exclusively to their shopfront, not available anywhere else on the Coast.

Kathy wants customers to feel as if “you’ve been invited into our family kitchen”, reflected in the granite benchtops, lemon trees, Italian music, and warm greetings from the staff.

Central Coast Cannoli has already built a clientele of daily regulars, one of which comes in while we are chatting and is met by smiles, hellos, and genuine “how are yous”. 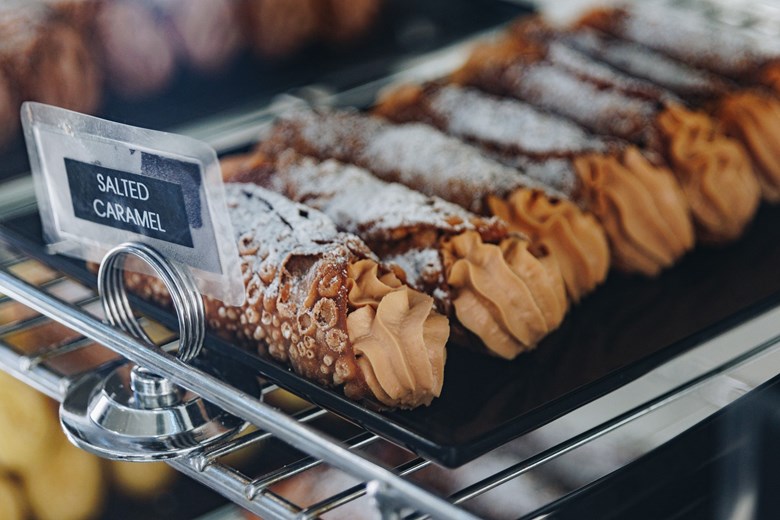 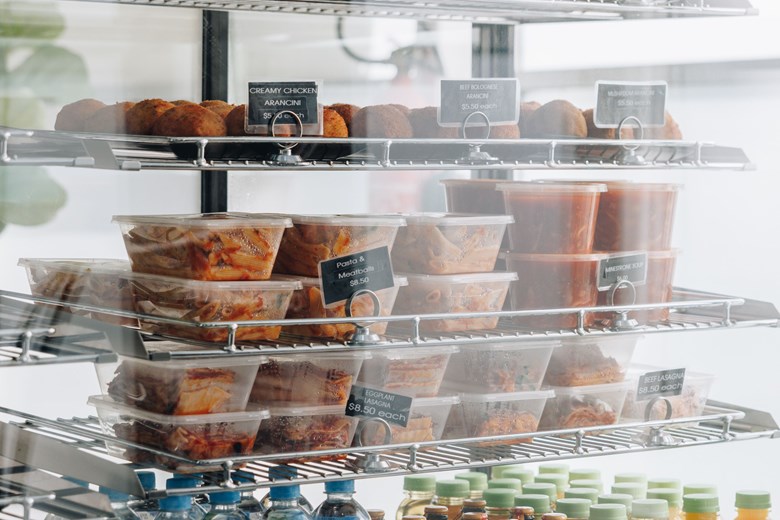 Both ex-supermarket managers, the pair wanted to do something different after enduring the pandemic, and despite the anxieties of opening at such a time, the leap has certainly been worth it. “On our first day of opening we had lines the length of the shopping centre car park”, says Kathy. 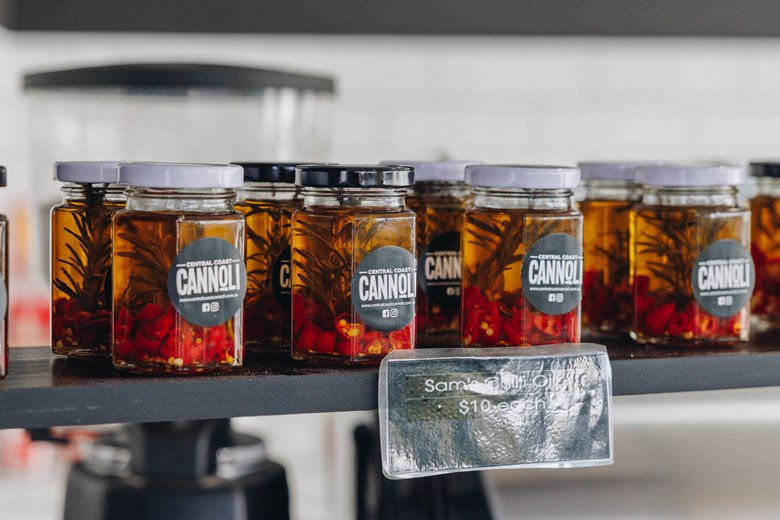 Their cannoli have been celebrated by local Italians, and many customers are now able to ditch the long drive to Sydney’s inner west to get their fix.

Central Coast Cannoli has since expanded to cakes, cannoli towers, wedding catering, and savoury meals of homestyle pasta and meatballs, lasagne, and arancini. 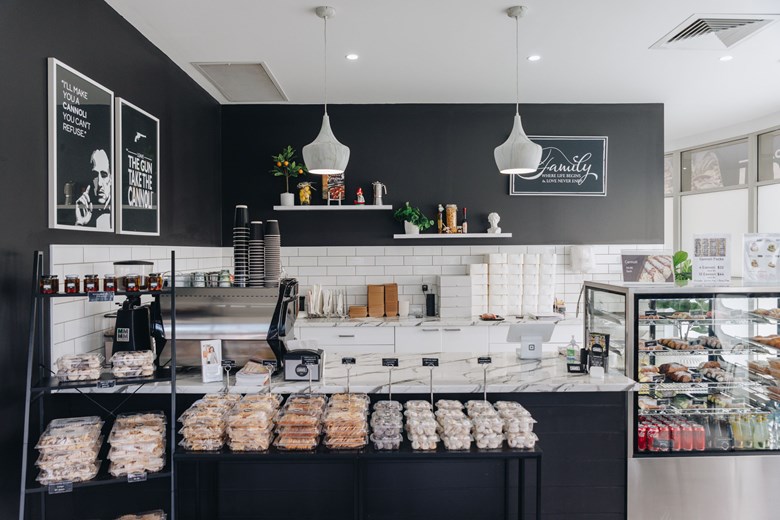 And there’s only more to come from this humble and hard-working duo with plans to expand to more locations across the peninsula, and a vision of a full continental style Deli in the works. We’re 100% here for it as Central Coast Cannoli bring a little piece of Italy and a big dose of taste to our backyard.