There's a new craft beer brewhouse on the Coast

Opening its doors at the end of 2018 Bay Rd Brewing maybe a newcomer to the Gosford streetscape, but on entering the warehouse space there’s a welcoming been-around-for-a-while kind of feel that you instantly take a liking to. 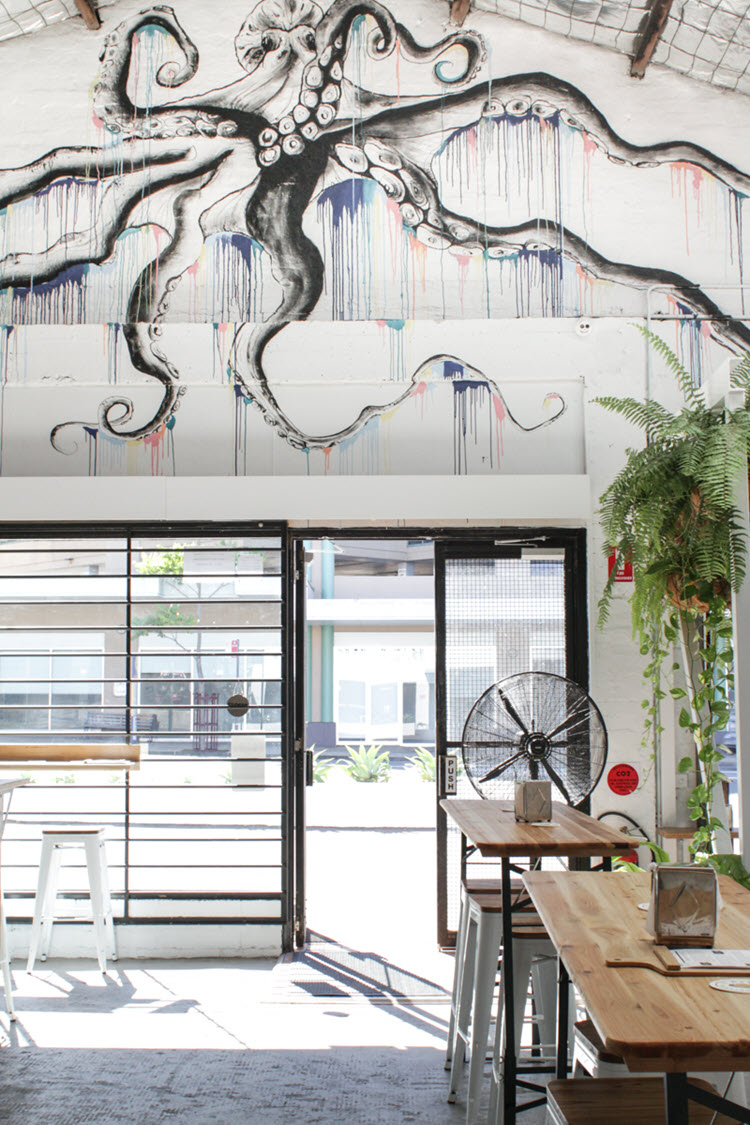 Far from the dark, broody beer dens that breweries can often be, the guys behind Bay Rd Brewing have taken a much lighter approach with one of the owners Grant Buckham saying,

‘We wanted to make the space as inviting as possible and somewhere that everyone feels comfortable in. It’s only in the early stages but the locals are loving that there is another Central Coast Brewery and have really got behind us.’ 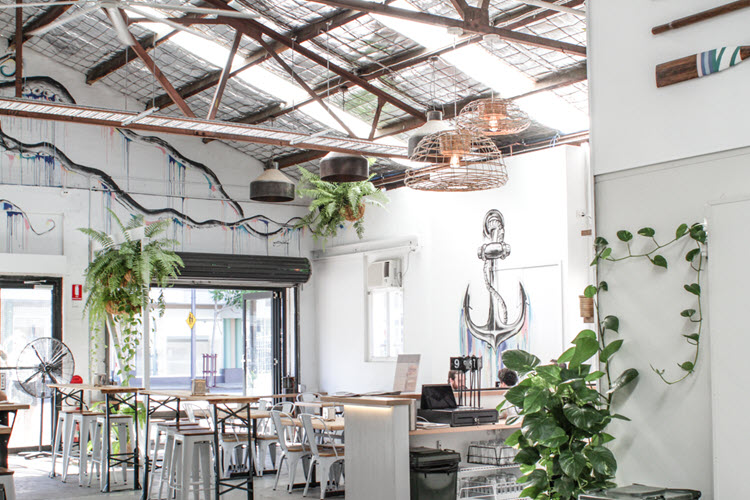 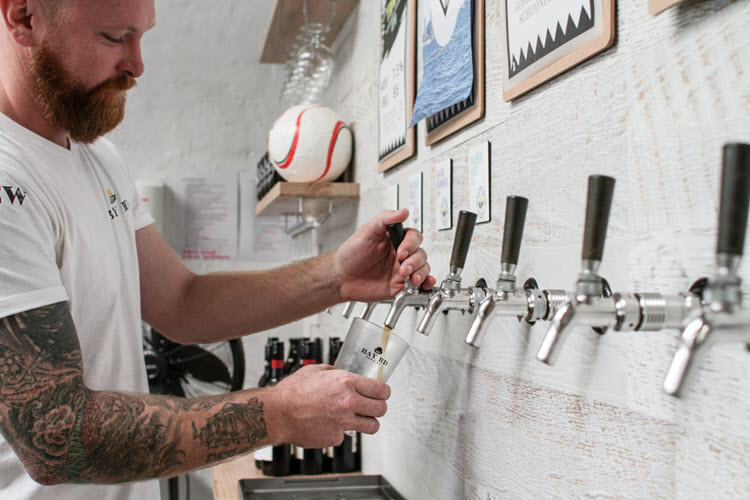 So how has Bay Rd Brewing come to be and why has it popped up in Gosford?

‘I’ve been involved with brewing for a long time, we have a head brewer on board who takes charge of the brewing side of things, I come from a home brewing background and like the business side of things and that’s what I focus on.’

‘I am originally from Sydney, but my mum’s side of the family live on the Central Coast so I’ve been involved with the Coast my whole life, I come up here every weekend to surf, I love it up here. We chose this location because we wanted to establish ourselves first before all the units and apartments started to go up in the area, Gosford is changing pretty rapidly and we wanted to be embedded and grow with it.’ 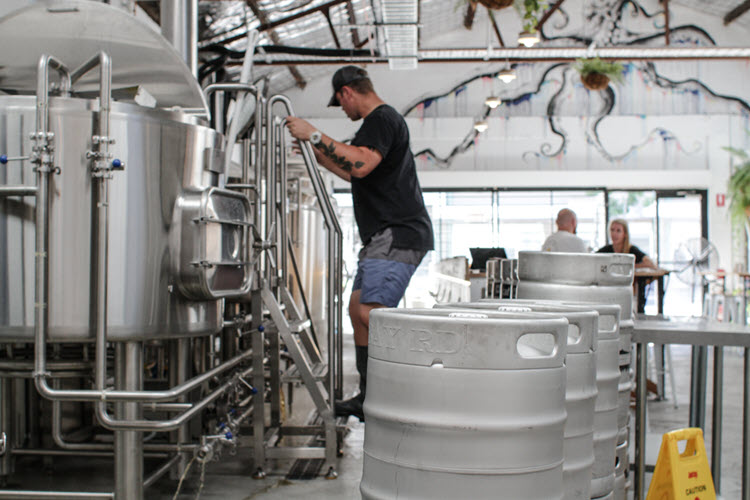 The warehouse style building has since the 50’s had several reincarnations, from mechanics to car radio repair joint, church, and even a pet shop, before sitting abandoned for several years before Grant and his crew jumped on it seeing its potential.

‘We got the building when it was at its worst state and transformed it into this. It’s taken a lot of work even though the fit out looks quite simplistic, to get it to look like this was a big mission.’

The industrial style fit out is softened by a sprinkling of timber finishes, pendant lights and the collection of hand-painted artworks by the incredibly talented local artist Grant Molony. 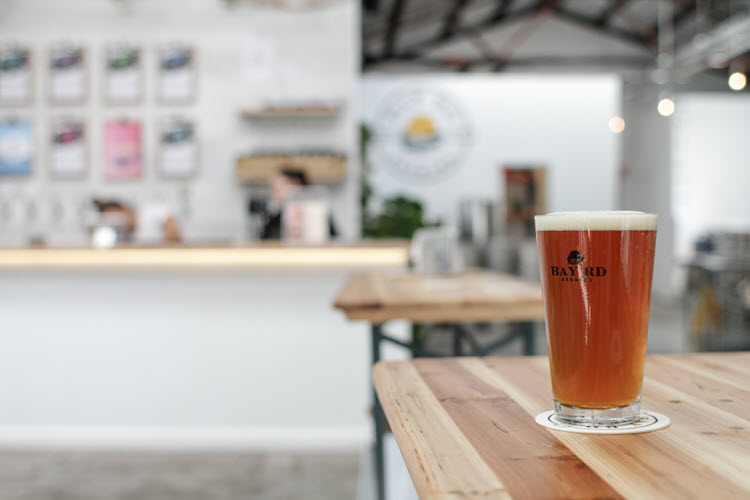 And the name, Bay Rd Brewing, how did that all come about?

‘I have two other partners involved in the business, Darren Barber and Sam Kennis and when we were talking about this venture we were actually on Bay Rd at the time, having a beer at the marina on Berowra Waters, and we were like “we should open a brewery and called it Bay Rd” and the name stuck.’

‘We had that conversation on December 2017 and by the following April we had secured this building and opened just before Christmas.’

So what can we expect from Bay Rd Brewing and its brews?

‘The biggest different between us and other breweries basically is that it comes down to my taste profile, if I don’t like the style or taste I am not going to push it out there. We do a lot of research and recipe development, and sit down and talk about what style we want to do which is really the only way you can differentiate yourself from another brewery.’

'We try to make it as much about the experience as the beer here.'